HitFilm Express community’s continued requests to contribute to the future development of the free video editing and VFX software is the base for the new FXhome initiative ‘Pay What You Want’. 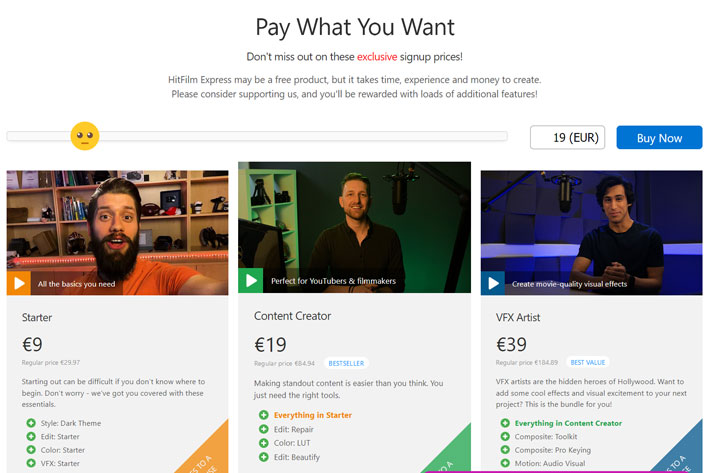 The Australia Emergency Bushfire Fund is the first to benefit from the new FXhome initiative ‘Pay What You Want’ announced by the company as an answer to requests from users of HitFilm Express.

Now you can support the software you love and also contribute to important causes around the world. That’s the message from FXhome, as the company announces the launch of its “Pay What You Want” initiative that will help fuel future development of HitFilm Express while also “Paying it Forward” with contributions to important causes; ‘The More You Contribute, The More We Give’ announced FXHome.

The Good Will program now announced appears in support of the HitFilm Express community: ‘Pay What You Want.” The inspiration came from the HitFilm Express community’s continued requests for options to contribute to the future development of the historically free video editing and VFX software. After exploring the options available, FXhome has developed an entirely new initiative that enables users to contribute financially, ensuring that those funds will be allocated for future development and improvements to HitFilm. 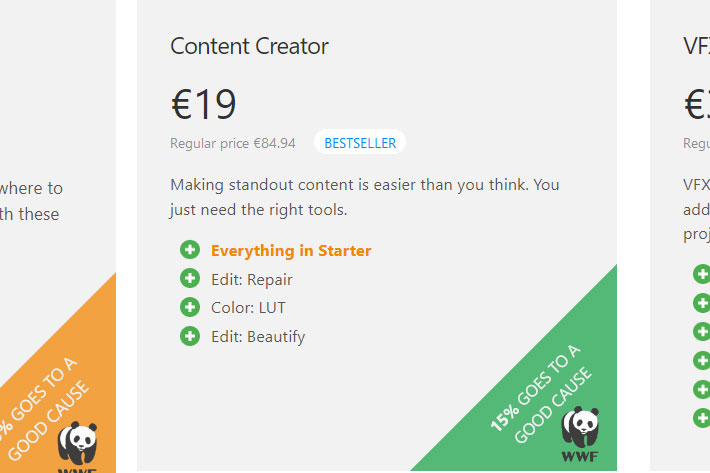 Donate to WWF and Australia

It does not stop there, though. We live through times when it is important to look at the world around us and help to protect it. So FXhome decided that, additionally, the company will contribute a percentage of the proceeds of ‘Pay What You Want’ to organizations dedicated to global causes important to the Company and its community. At its launch, the FXhome ‘Pay What You Want’ initiative will donate a portion of its proceeds to the WWF and the Australia Emergency Bushfire Fund.

HitFilm Express remains a free download, however, first-time customers will now be offered the option to ‘Pay What You Want’ on the software and some exclusive, deep discounts on HitFilm add-on packs and effects. The larger the contribution from customers, the more FXhome will donate. 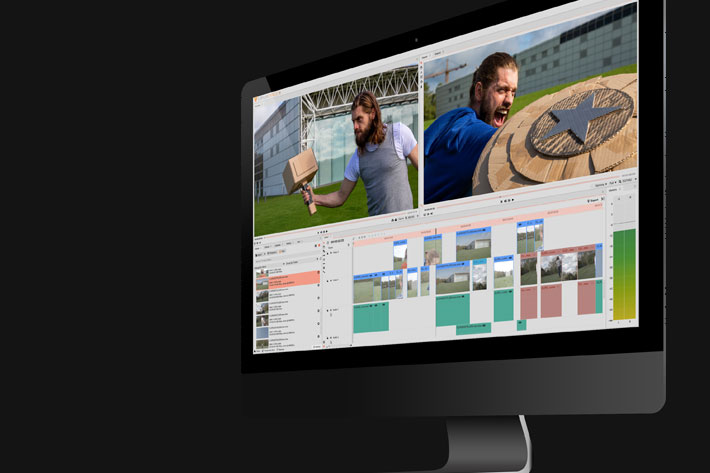 ‘Pay What You Want’: How it Works

For new customers who would like to download HitFilm Express 14 and also contribute to the ‘Pay What You Want’ program, there are three options available:

Starter Pack Level: With a contribution as little as $9.00,  new HitFilm Express 14 customers will also receive a free ‘Starter Pack’ of software and effects that includes:

Content Creator Level: With contributions of $19 or more, customers will receive everything included in the Starter Pack, as well as:

VFX Artist Level: This level offers customers who contribute from $39 to $99 everything in the Starter Pack Level and Content Creator Level, and adds: 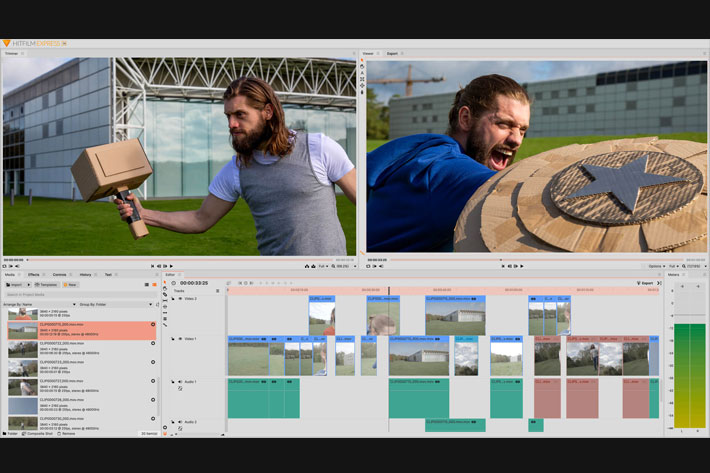 HitFilm Express 14 adds a number of VFX workflow enhancements to enable even more sophisticated and visually stunning effects for content creators, including a simplified export workflow that allows users to export content directly from the timeline and comps. New benefits to the HitFilm Express 14 workflow include: 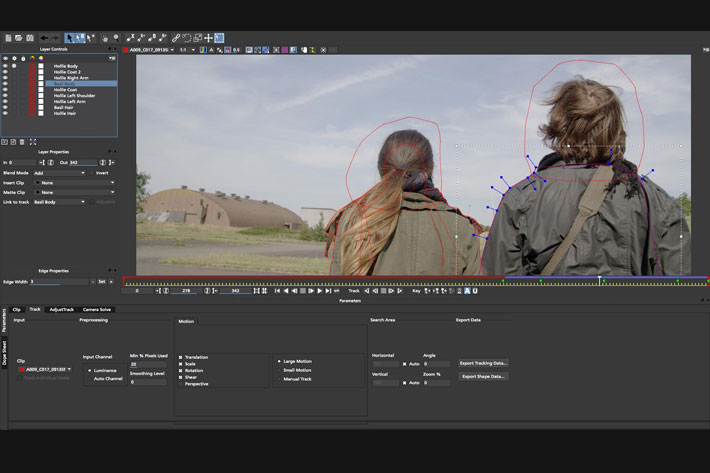 With VEGAS Creative Software announcing the release of VEGAS Pro 18, the VEGAS POST Suite, resulting of a partnership...

A focus-stacking tool, the flexibility to edit and composite layers in RAW and industry-leading Chroma Key technology make Imerge...