When designing their new production facility in Los Angeles, Fullscreen Studios faced a challenge: offer more with less. Less power was the answer. Find out how! 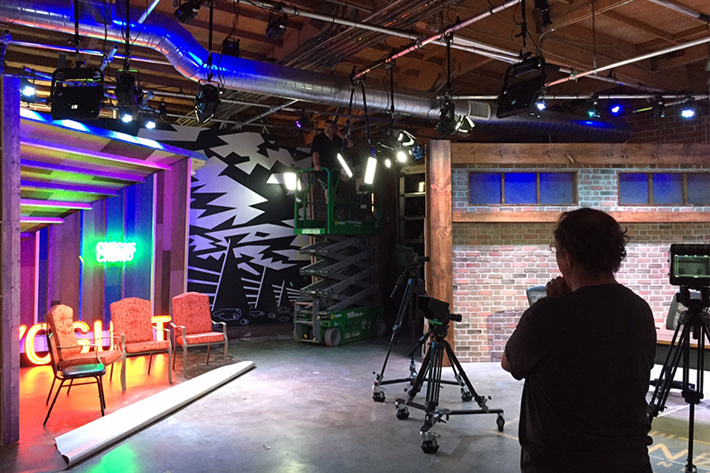 Whether its space or budget, more studios are being asked to find creative ways to offer higher production values with less. Fullscreen Studios made one decision: save on power and cost using Litepanels for their new sets.

The company – a large global network that supports hundreds of content creators, influencers and brands – and their studio needed to support a variety of sets in a single location.  And Fullscreen ended up setting the example on how to do more with less when they created a range of unique sets including Kingdom Geeks pop-culture talk show with action figures, a dreamy slumber party set- even a podcast stage.

More unique working sets. Less space. Less power. That’s what Fullscreen Studios managed to achieve. The story of how they managed to transform a warehouse into a production facility may help others in a similar situation to make choices.

With the ability to set the tone and mood in a studio, lighting was one of the most critical challenges during the design and buildout of the new production facility.  To achieve this, Fullscreen decided to install a full complement of Litepanels LED lighting, including a range of LED Fresnels and LED panels for their talent and LED color changing lights for the sets.

“We had some very specific weight, power and heat restrictions to consider and Litepanels proved to be the best option due to their design, cost effectiveness, and energy efficiency,” said Pizante. 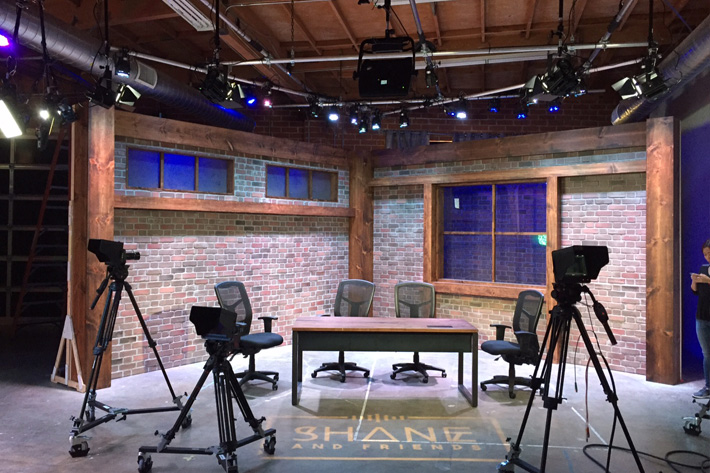 By adding the Astra RJ45 communications module, they daisy chained their lights via DMX512 protocol and control their brightness and temperature off a dimmer board.

“For this studio, I had to come up with an inventory of stuff that would be really flexible,” stated Lighting Designer Dan Reed. “Litepanels was the affordable one, the lightweight one, and the one with the least amount of power. And what was really astounding was the Daylight Astra EP has an incredible output for the price point.”

As a result, Fullscreen was able to create thirteen distinct sets with less space and less power output.  Mission accomplished.

“Litepanels became a very rare company in that they have both a really good soft light panel and an entire Fresnel package that would work in conjunction. And that’s what’s really cool. I’m at 5,000 Watts for 100 lights, which is outstanding; that’s four sound stages that have less wattage than what typical studios use to light a green screen for their weather segment.”

From a new camera to accessories that will be welcome, PVC’s gift suggestions for vloggers and YouTubers cover a... 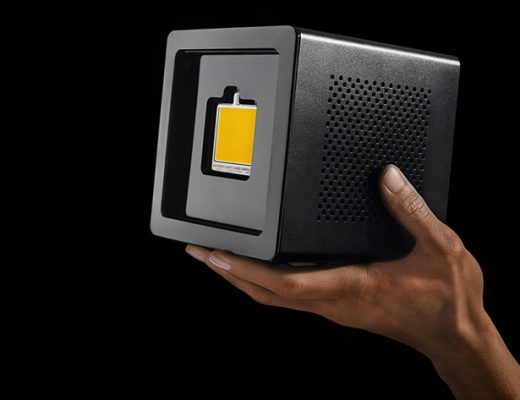 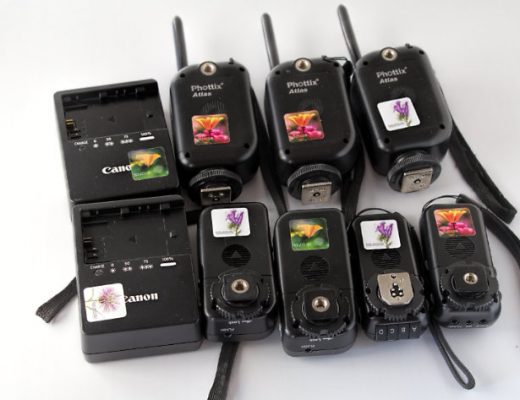 Stickers serve to promote your business, but they are good for other things you may not even suspect. For...