Integrated with most major professional video tools, Frame.io streamlines the creative process by centralizing assets and feedback in the cloud. The platform just received a new update. 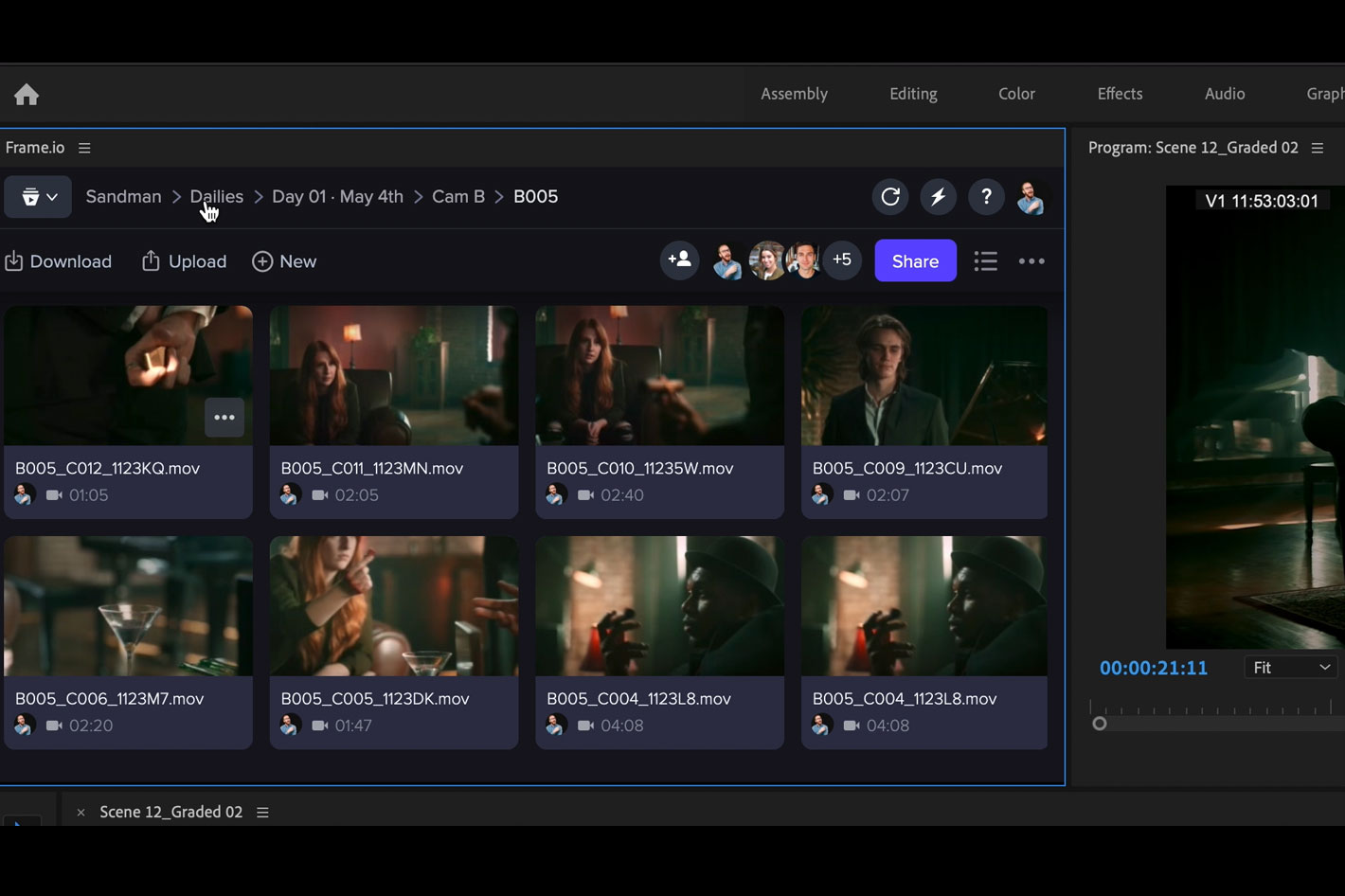 The Adobe Premiere Pro extension has been a pillar of Frame.io workflows since the company first rolled it out five short years ago, and “it’s always a top priority for us to keep improving the experience for our many Adobe users”, said CEO Emery Wells announcing the new update to the platform. This update features new Adobe integration extensions along with dozens of other performance improvements and enhancements that customers have asked for.

Frame.io 3.7.1 includes redesigned Adobe Premiere Pro and After Effects extensions with intuitive new user interfaces. Editors and motion graphics artists will find the most commonly used controls and commands at their fingertips. Navigation controls have been moved from the bottom of the screen to the top, giving customers a larger and clearer view of assets. Switching between projects and teams has been streamlined, file path breadcrumbs have been added, and the download button now lets you import media directly into Premiere Pro or download it for later review. It’s also easier to upload active sequences into Frame.io, so sharing the latest version of a cut is faster than ever. 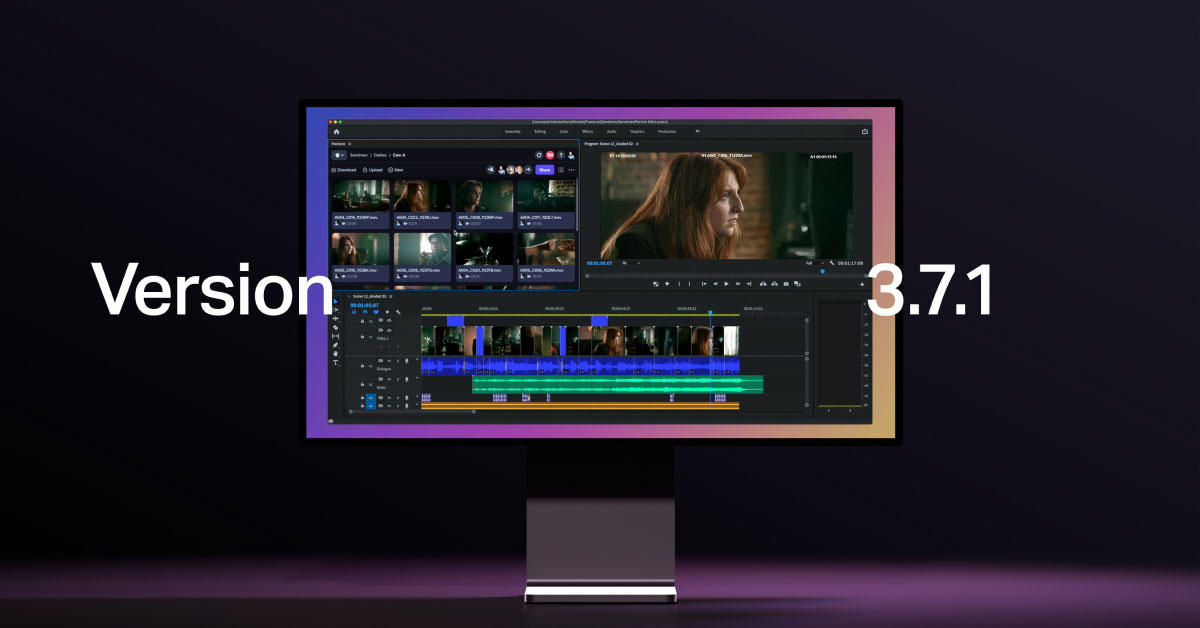 The new Adobe extensions are free for all Frame.io users and are available for download in the Adobe Creative Cloud Marketplace.

Frame.io 3.7.1 also adds a resizable navigation panel to the web app. Simply click and drag to show additional folders and text, or shrink it to leave more room for assets. New shortcut menus let customers quickly move assets up one folder, making it even faster to reorganize clips. Files can now be uploaded directly from Google Drive on iOS devices. This makes it easier for customers to add assets, no matter where they are.

“We’re excited to share these improvements with the over 1 million customers that count on Frame.io every day,” said CEO Emery Wells. “The updated Adobe Premiere Pro and After Effects extensions dramatically improve the way editors and motion graphics artists work with Frame.io. Plus, we’ve also taken some of our top feature requests and packaged them into this update. We hope you’ll enjoy the improved experience and, as always, look forward to hearing your feedback.”