Frame.io Masters is a new short film series that sheds light on the “Whys” behind the work, inspirations, and journey of Frame.io Master Filmmakers, revealed in their own words. 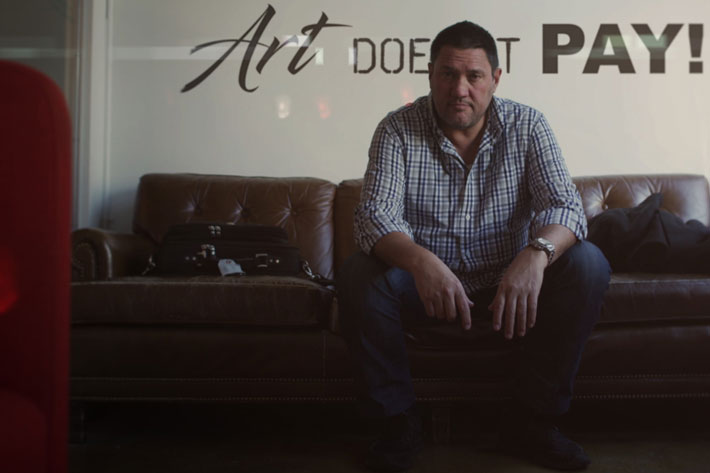 Frame.io launched today a new short film series that asks the world’s most sought-after filmmakers why they do what they do: Mark Toia signs on as the inaugural Frame.io Master.

The opening interview for the Frame.io Masters invites us to discover world-renowned commercial director Mark Toia, following him from the excitement of the first $50 dollar check to the assumption, as he says, that “directors are just hairdressers. If you screw up someone’s hair they’re never coming back.” It’s a revealing video interview, which gives viewers a unique glimpse of Mark Toia’s journey from would-be starving artist to multi-award-winning Director.

From press photography to TV advertising, we follow Toia’s steps in a narrative that will both make you smile and, probably, rethink some of your strategies as a filmmaker. Dreams and the harsh reality go hand-in-hand in this inaugural installment for the Frame.io Masters, which will continue with other short films revealing some of the world’s most sought-after filmmakers, and why they do what they do. 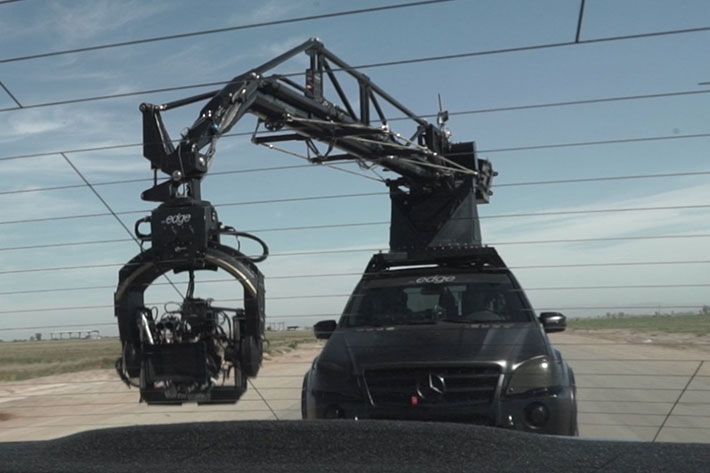 “Frame.io Masters was inspired by the many filmmakers we ourselves admire at Frame.io, individuals who have blown us away with how they’ve fostered collaboration in their filmmaking process. It was designed to promote and uphold the excellence in filmmaking these folks have exhibited over their careers in the industry,” says Emery Wells, co-founder and CEO of Frame.io. “Mark Toia launched his career off a $50 job and has since flown the world many, many times over. His story is the epitome of why any of us do what we do – to make a life creating art. We can’t wait for aspiring artists to dive deeper into his incredible journey, as well as the journey of many more Frame.io Masters to come.” 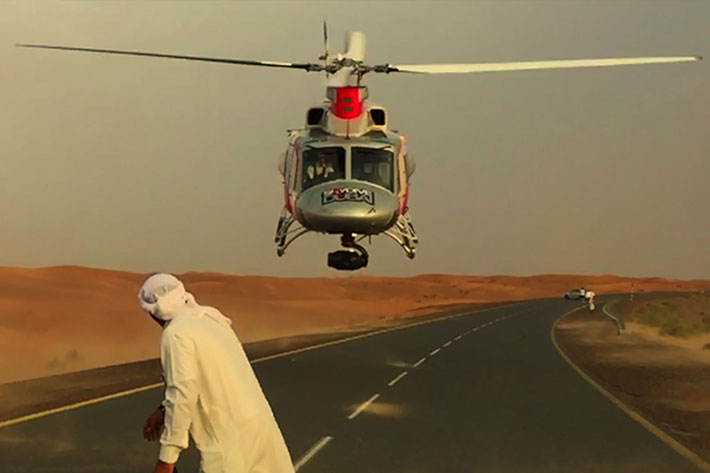 Hailing from Australia, Mark Toia has worked with global commercial clients including Virgin Airlines, Jeep, Coca-Cola, Yamaha, Powerade, Mazda, and more. He’s one of the most in-demand commercial directors and will soon be adding feature film director to his portfolio of breathtaking moving imagery. Once told by a teacher that “art doesn’t pay,” Mark eventually found his way into filmmaking when he could no longer resist the urge to create. After being paid $50 for photos for a yachting magazine, the temptation became unbearable, his journey taking him from one paying job to another until his daydream became a successful career in commercial film. 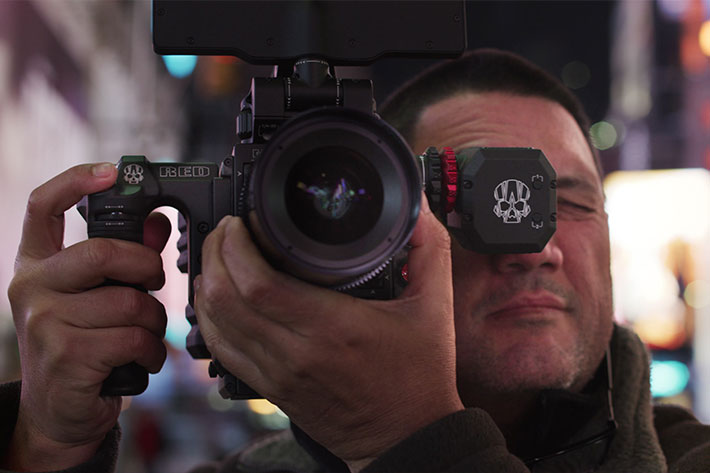 The first episode of Frame.io Masters details Mark’s path to becoming a filmmaker, in his own words. Emery Wells explains, “We wanted Frame.io Masters to be delivered in the voice of the creator. These are personal stories, brought to life by having each filmmaker a part of the series make their own film, with no direction from us. It’s a manifestation of what Frame.io is all about – a collaborative effort that will serve as inspiration for aspiring creatives in every facet of the word.” 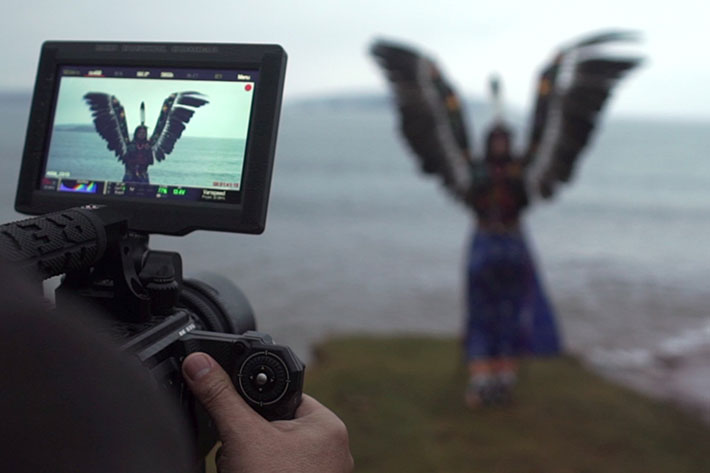 Mark’s massive body of work has continued to gain him recognition by big brands as well as a global network of talented creatives, with whom he’s been able to collaborate as his own star has risen. He says, “The [art of] filmmaking brings a great community of people together. But I’ve also been able to meet a lot of great VFX artists and freelance editors around the world, and that’s where Frame.io comes in. I’ve been able to set up a sort of virtual post-house working with Frame.io, and that has saved me so much time and money! I don’t need to have a building to house all of these people. Through all the folder procedures that we’ve set up, I can collaborate with editors and artists around the world.” 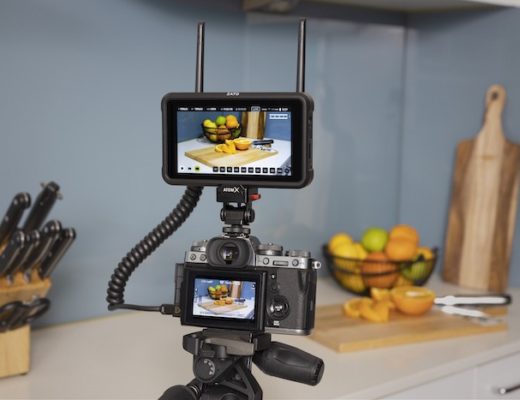