Announced the 1st of April, it may sound like April Fool’s Day hoax, but it’s real: these are the first ever 1000fps (extreme slow-motion radness) 4k images from an aerial perspective taken with a Phantom Flex. It’s a game changer. 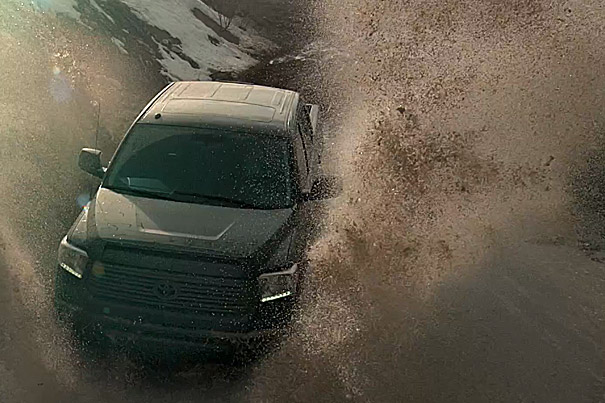 When Curtis Morgan, Director and CEO of Brain Farm, wrote on his Instagram page “I love my job” while presenting one image of their recent adventure, the date of 1st of April associated with the post made some people doubt the news were real. Well, it seems they are. Brain Farm paired a Phantom Flex4K with an Aerigon UAV to shoot the world’s first Ultra High Definition, 4K aerial drone footage. The combination will take your breath away! 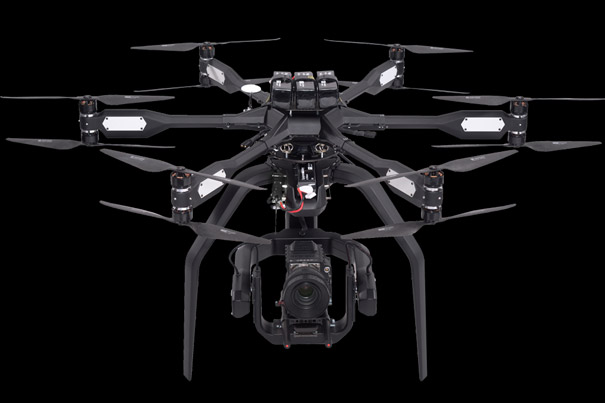 News published around the 1st of April always make people wary, and the video industry has some good examples to show. April Fool’s Day is a difficult day for PR work, and the fact that the press and other media – and these days the Internet at a faster pace – help to report and disseminate a hoax story, which will only be explained on subsequent days, does not help.

Even with a video showing the results, the footage makes it hard to believe this is real. In the video it is possible to see what 1000 frames per second at 4K resolution translate to. It’s a stunning high-quality slow motion footage that has not been possible to capture before. To achieve this Brain Farm joined forces with the Swedish Intuitive Aerial, to capture the first ever 1000fps (extreme slow-motion radness) 4k images from an aerial perspective. 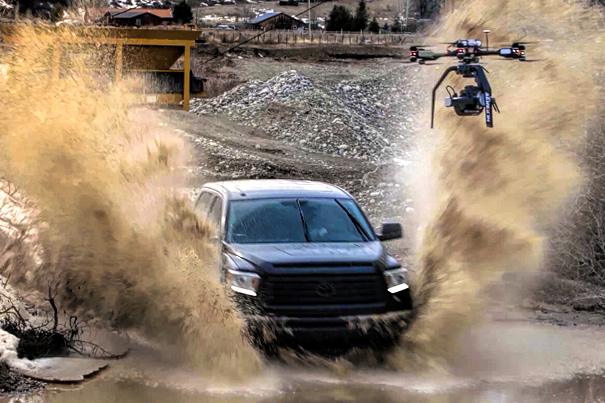 Until now the images captured by the Phantom Flex 4K have been limited by the camera’s weight. Simply put: It’s too heavy for most drones to carry. That’s where Intuitive Aerial AB experience comes in. Since 2009 they’ve been delivering premium aerial cinematography systems for professional use. Founded by serial entrepreneur Jonas Lindqvist and engineer Mårten Svanfeldt, Intuitive Aerial gets inspiration from the unrestricted camera movements from video games and computer graphics. Drawing from the area’s heritage and expertise in aerospace technology, the company has since it’s inception developed three generations of aerial camera rigs, and has internal research, development and manufacturing.

The current generation of products—the Aerigon series—further differentiates Intuitive Aerial as the premium provider of professional cinema drone solutions for motion picture and broadcast applications. To date, Aerigon has been trusted to fly cameras on large cinema productions like Walt Disney’s Into The Woods and Avengers: Age of Ulturion, and on broadcast titles like BBC’s nature documentary series One Planet. 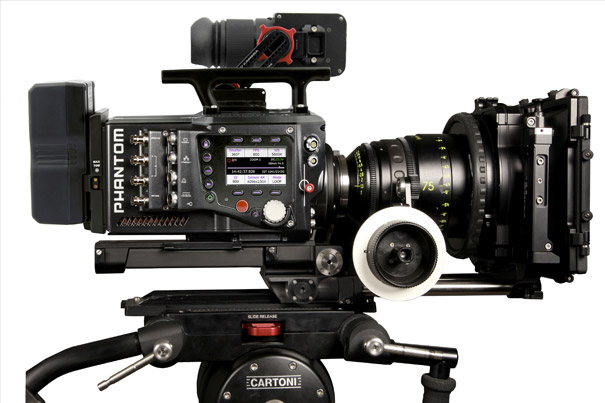 Now they partnered with Brain Farm to execute Curt Morgan’s idea: develop a cinema-focused UAV system capable of carrying the Phantom Flex 4K camera. The result is a huge amount of money – more than $250,000 for camera and drone – and some 30 pounds of equipment flying above the ground. Known for having raised the cinematography bar in action sports filmmaking with the landmark movies, That’s It, That’s All, The Art of Flight and the soon-to-be-released We Are Blood, Brain Farm created this test footage that shows what can be done with this equipment. This special version of the Aerigon drone is 40 percent more powerful, a sophisticaded machine with six carbon fiber arms and twelve counter-rotating carbon fiber propellers.