The BoxIO, advanced color management devices from Flanders Scientific that take LUT box technology to the next level, are finally available in the market… and will also be on display at Cine Gear Expo, with some surprises. 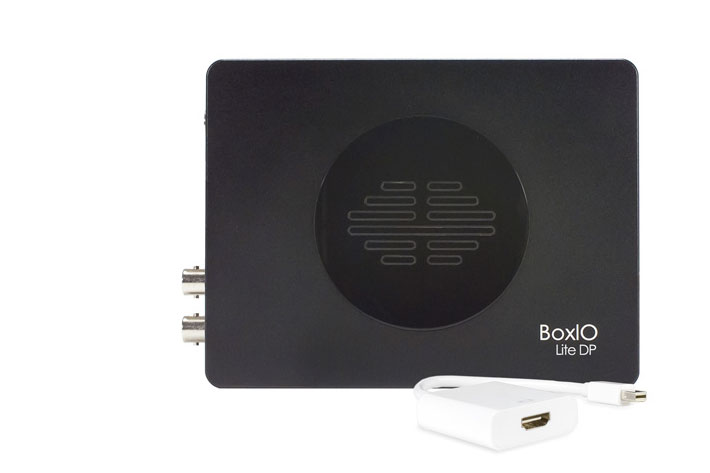 Flanders Scientific announced that BoxIO Utility is now also available as a free download for both Mac and PC. This application allows users to load 1D and 3D LUTs, control mode and input settings, set network preferences, and grab full resolution reference stills from BoxIO with or without LUT applied. Reference stills can be saved as full resolution .JPG or .BMP files. 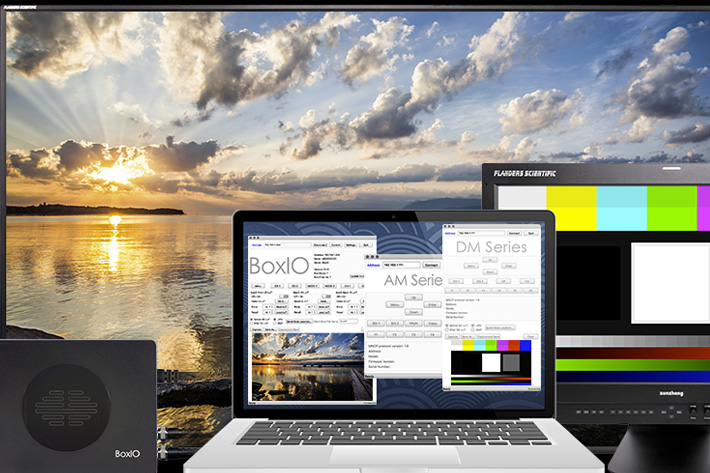 It should be noted that the utilities available for download require the newest firmware versions for FSI Monitors and BoxIO and may have limited functionality based on the monitor model. Flanders indicates that some units may respond to commands quicker than others  and that users should be patient when sending commands and follow the instructions regarding how to download and run the Utility.

Another surprise regarding  the BoxIO family from Flanders Scientific is the fact that the BoxIO is supported in Pomfort’s LiveGrade Pro official release (version 3.5.1). Single-channel operation and reference frame capture are both enabled in this release. LiveGrade Pro will support dual-channel use in the near future. This dual-channel use will be showcased in beta at FSI’s CineGear Expo booth in Hollywood. Dual-channel operation in LiveGrade Pro will, according to Flanders Scientific, support both realtime LUT manipulation and frame capture with each channel addressable as a separate LUT device. 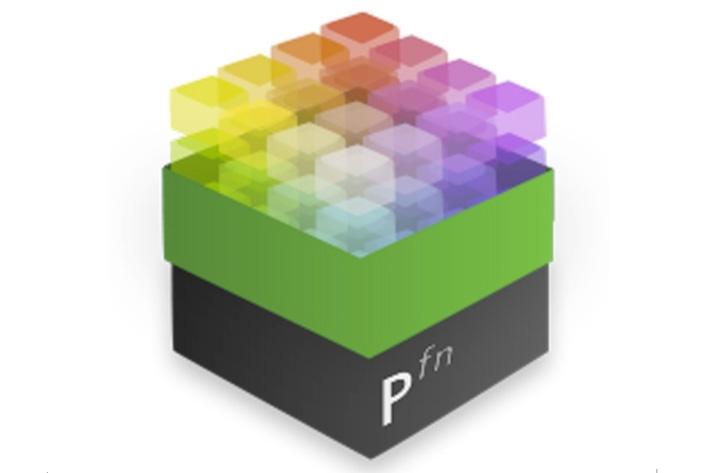 In single-channel mode BoxIO allows you to load 16 separate 33 side cubes. In dual-channel mode BoxIO operates like two independent LUT devices allowing you to load 32 independent 17 side cubes, 16 per channel. Additionally, when using BoxIO for 4K over Dual 3Gbps SDI a 33 side cube can be used. The free BoxIO utility allows you to switch between these modes and stored LUTs very quickly.