With hundreds of careers and opportunities, the filmmaking industry can be a unique experience for a Filmmaker. Filmtools decided to take a deeper look into the world of a Filmmaker. This week, we had the opportunity to speak to Filmmaker Rick Joaquim about his work. This is what he said: 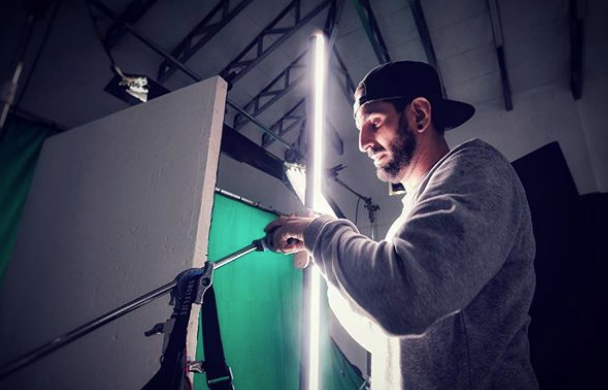 My name is Rick Joaquim. I’m based in Johannesburg, South Africa but often travel for work.

I work as a freelance Cinematographer and shoot TV Commercials, Music Videos, and Narrative Projects. I’m represented by Exposure Crew in South Africa.

I would definitely say Bradford Young is one of my personal cinematography heroes. Not only is he immensely talented and his own distinctive style…  he’s just so damn cool.

I’ve worked on some cool projects that have gone viral on Instagram or Facebook but one that stands out for me was a music video I shot for the rock band The Graeme Watkins Project. We shot the music video on the Phantom Miro at 1000fps in super slow motion – it was an amazing experience and I really enjoyed that project. It did really well in the Film Festival circuit and got accepted and screened at a bunch of Festivals worldwide.

Anything that doesn’t make crew too lazy or sleepy after lunch including myself haha! Once we got Sushi at crafty. That blew my mind.

Well, I’ve gotten to travel a lot for work and see places I probably never would have visited if I didn’t do this for a living. Last year I got to film in 11 different countries for a variety of online and tv commercials. The most recent project I’m probably most proud of is a music video I shot for Bongeziwe Mabandla. I was given a pre-production version of the Fujifilm X-H1 before it came out at the beginning of this year and shot a Double Exposure music video on that camera. It came out really well and I feel quite happy with the lighting and cinematography in it.

There’s also a BTS that Fujifilm put together while I was shooting discussing my choices and thinking behind the concept:

Usually, find my Camera Assistant or Camera Department and make sure the camera is up as soon as possible. After that, I try to find the AD and make sure nothing too crazy has changed on the day in terms of schedule or shots.

I actually played in quite a few rock bands growing up and got involved in shooting music videos for other bands and friends. I had so much fun being part of it that I decided to study TV and Film at the University of Johannesburg. I haven’t looked back since then and couldn’t imagine doing anything else. 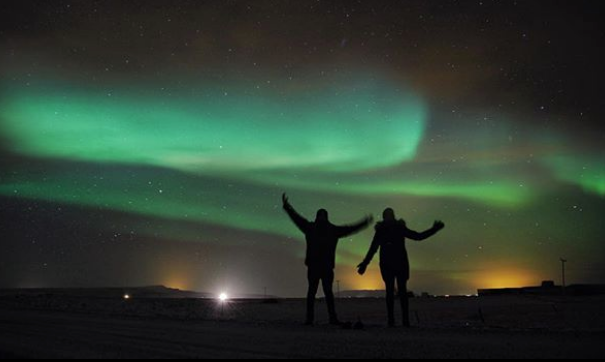 I just finished the latest season of Atlanta. I enjoy that show so much. Not just the humor and social commentary but the cinematography too. I really love what Hiro Murai, Donald Glover and cinematographer Christian Sprenger did with the first and second season.

Definitely, binge-watch with my Girlfriend. We’re terrible that way haha.

I currently own a Red Scarlet-W Dragon but am looking at possibly upgrading that to the new DSMC2 unified camera bodies that RED recently released… So possibly the 5K Gemini dual iso body. 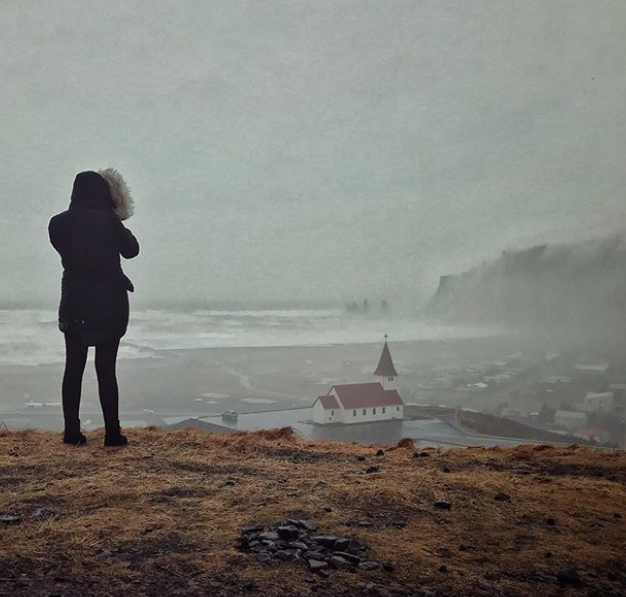 I’ve always owned gear. As I love tinkering and playing around with stuff in my free time. I’ve owned a RED now for about 2 years and it’s been great being part of the ecosystem.

I would say own but sadly good glass costs so much these days. I do rent in lenses per project as it gives you different flavors and a “Look” depending on what you want to achieve. I own a set of old Zeiss Contax lenses which I’ve Cine-modded over time – these are my back up lenses when the budget is an issue but we still need something a little softer and not as clinical.  In an ideal world, you would be able to choose the right lenses for the project. 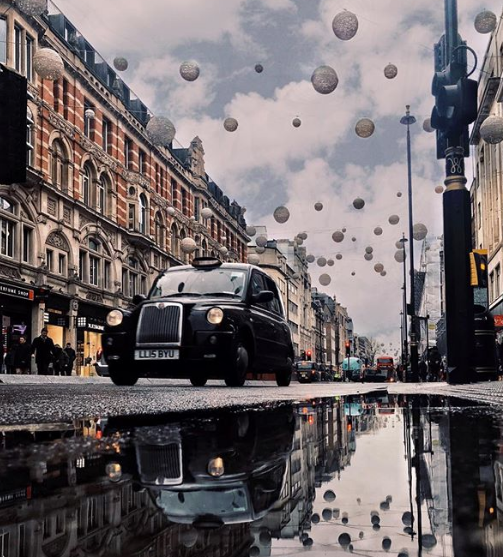 You would imagine I would say RED being an owner…But I actually enjoy shooting on different cameras. I find myself often shooting on Alexa Cameras as well as Sony and Blackmagic cameras when I’m not on a RED. I don’t really feel there are any “bad” cameras, most have amazing tech inside of them. I usually try to shoot some tests before a project, pay attention to the base iso and then finally be realistic in terms of what they can and can’t do.

Make the stuff you want to do. I really believe that worked for me and I believe to a huge degree you have to create your own opportunities sometimes for others to take you seriously in this industry. Also don’t be an A-Hole – I know I certainly don’t want to work with those kinds of people on set.

Here’s a link to my latest cinematography showreel:

More of my work can be found here: 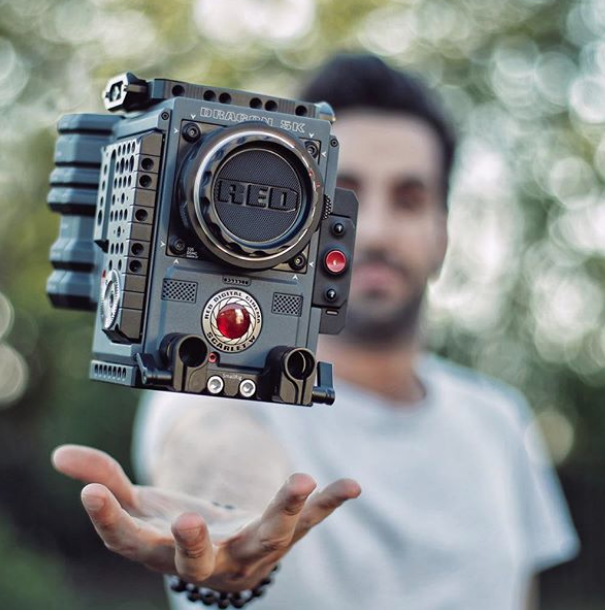 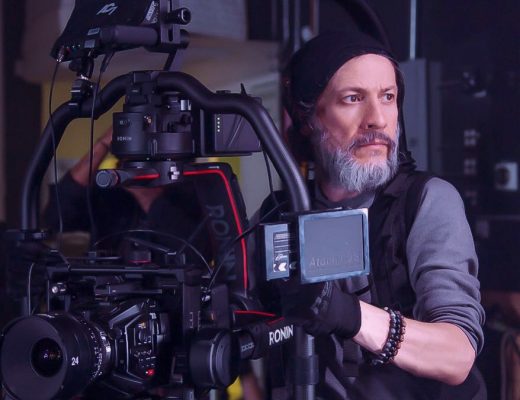