With hundreds of careers and opportunities, the filmmaking industry can be a unique experience for a Filmmaker. Filmtools decided to take a deeper look into the world of a Filmmaker. This week, we had the opportunity to speak to Filmmaker Justin Riley his work. This is what he said: 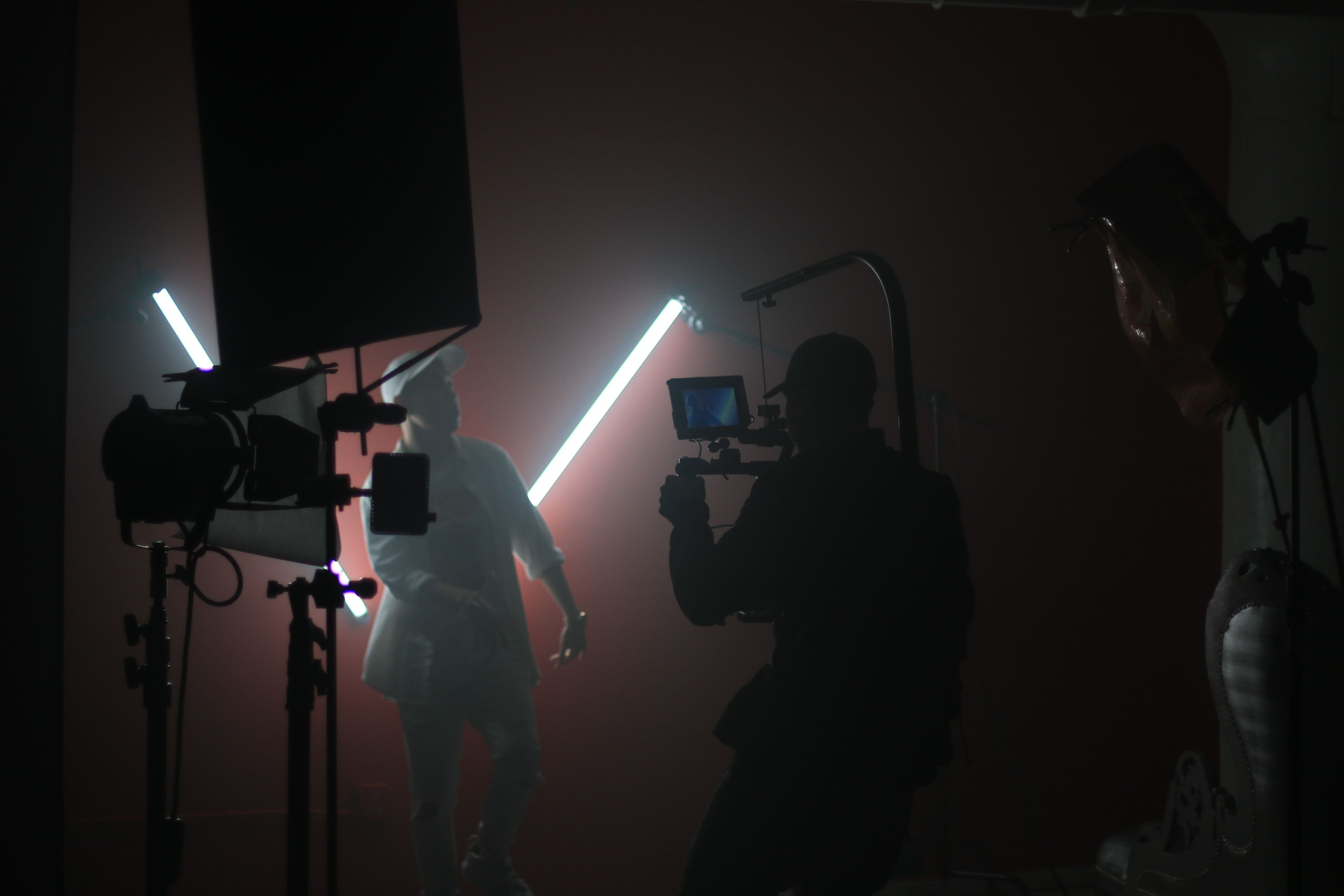 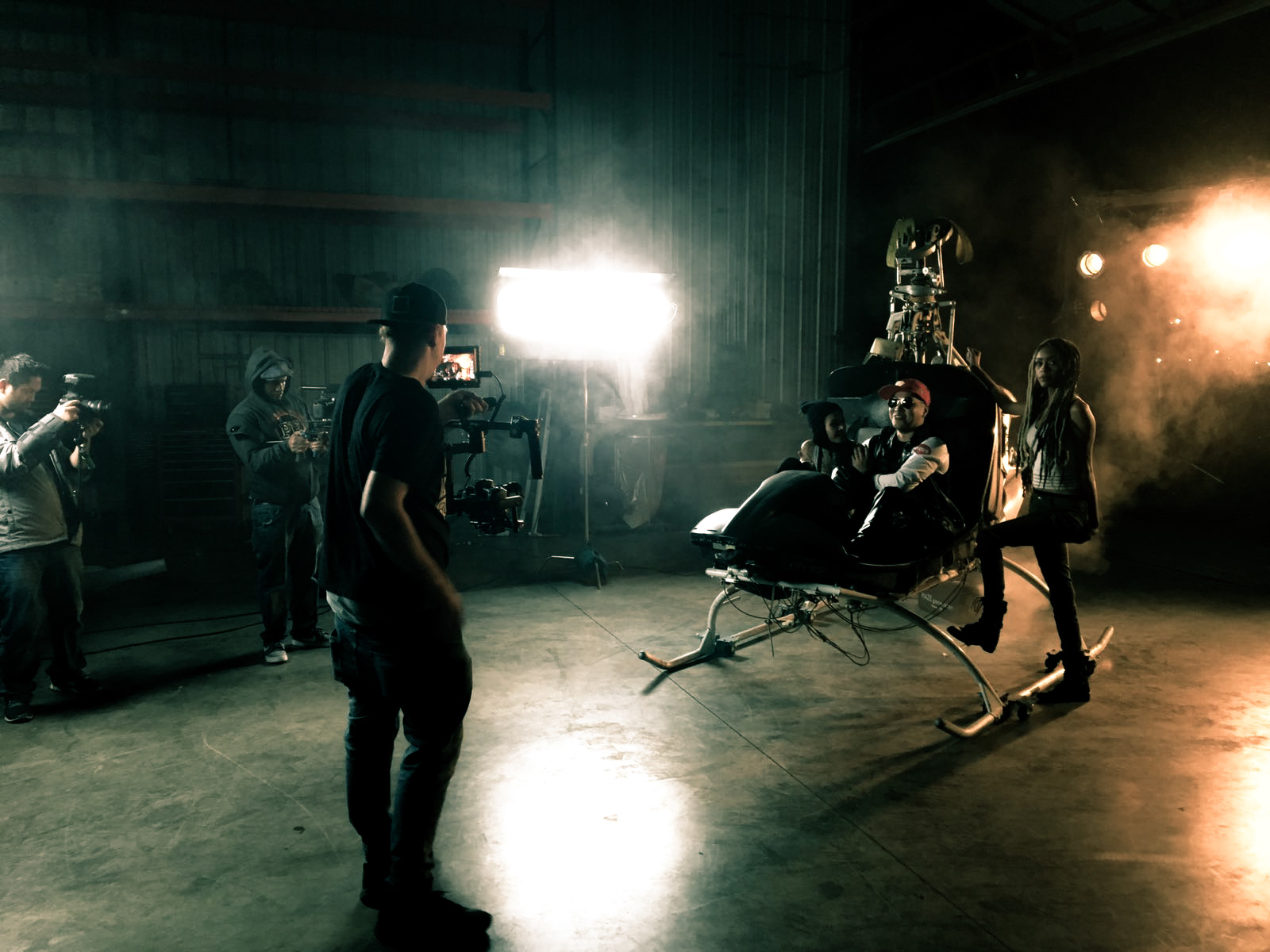 Justin Riley: We have over 1 million streams on a music video we produced for hip-hop legend DMX and C-Tru, that I was Dp and Editor and my partner (@alysekano ) Directed, hundreds of thousands social media views on fitness campaign with Instagram top influencers international swimsuit and beauty campaigns  with Xenia deli (Isadora makeup) (Panos emporia) (Luxury life magazine with Joanna Krupa).

Justin Riley:  if we were filming downtown LA we always order everyone La Cafe since they are open 24/7 any other time usually pizza and salad 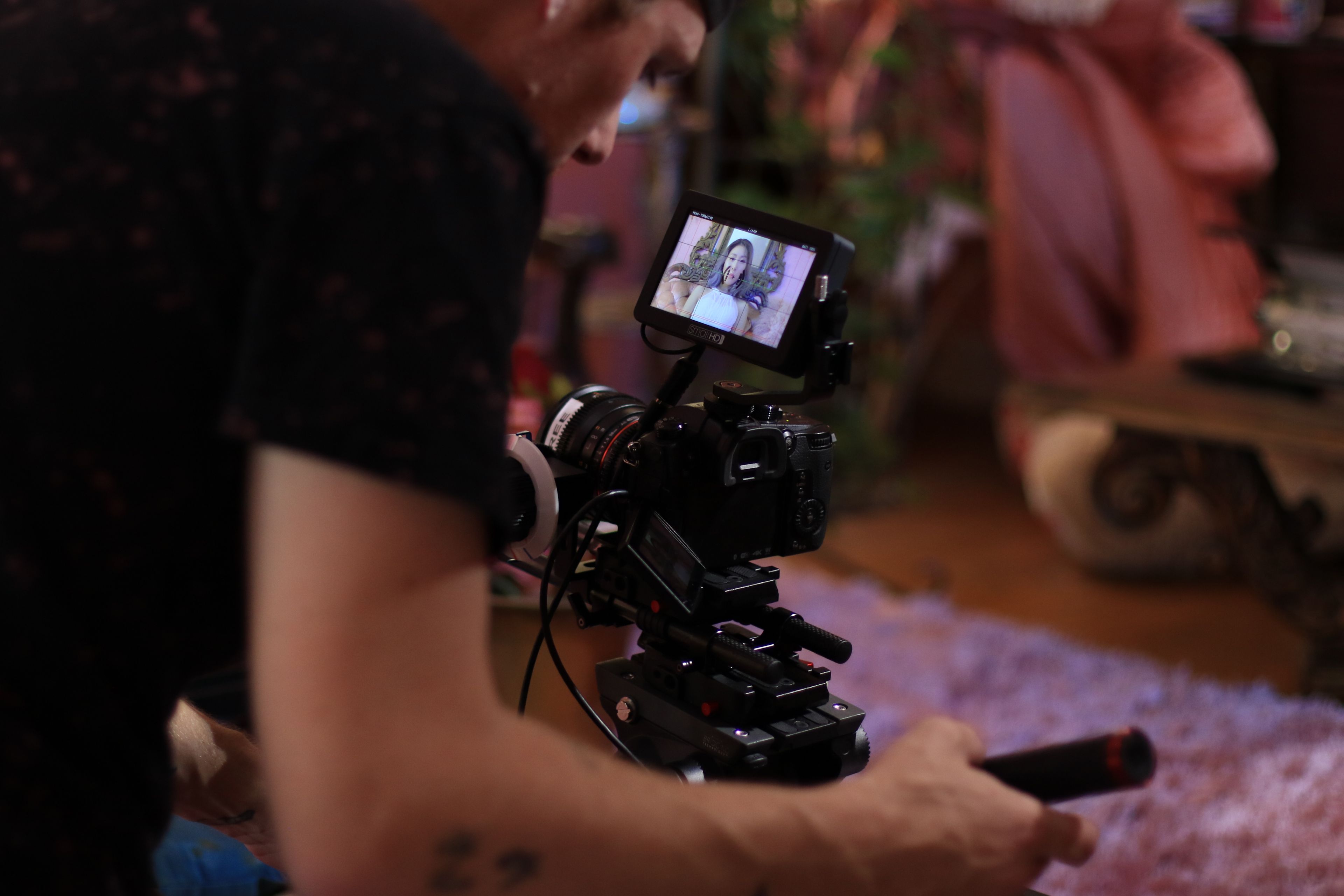 Justin Riley: A DMX music video filming inside an airplane hangar in Van Nuys. The second one was a K pop music video we just did was really cool. The set design had  quasar science bulbs, releasing in may 2018

Justin Riley: As soon as I get on set, after unloading,  I do a walkthrough of the set or studio and talk with my key grip/gaffer about lighting setups.

Justin Riley: Moving to Los Angeles is when everything got taken to the next level, I have been filming for over 7 years now as my finance was doing creative direction for fashion campaigns. I started off filming music videos, local shows and events for friends and local artist/companies in Bay Area but always saw the bigger picture.

I did not go to school for film, more like I failed and failed but never gave up, I put countless of hours learning everything I can by myself Guerrilla filming and online tutorials such as Film Riot and Cinematography Db etc.

When my fiance and I finally decided to make the move to LA, we knew it would be hard, but that wasn’t going to stop us. My fiancé went full-time with me and took role as director/creative director,  and we formed our indy film production company ( Nine X Three ) . from applying to odd jobs on Craigslist to advertising free work our first few months, we were able to make a pretty decent reel, that showed people we weren’t playing around.

We pride our selves as nice hard working good-hearted people who truly care about others, plus our clients loving our work ethics and finished content. We have had one hell of a run in LA and majority of it is just off word of mouth.

We are still fairly young in the LA film industry but very knowledgeable in the technical and creative side. We are taking it by storm and progressing at an excelling rate.  Working with top supermodels / big name celebs / from low to big budgets, owning barely any equipment other than a canon 7d mark ii to now owning about 20k of equipment. I feel we are just getting started. 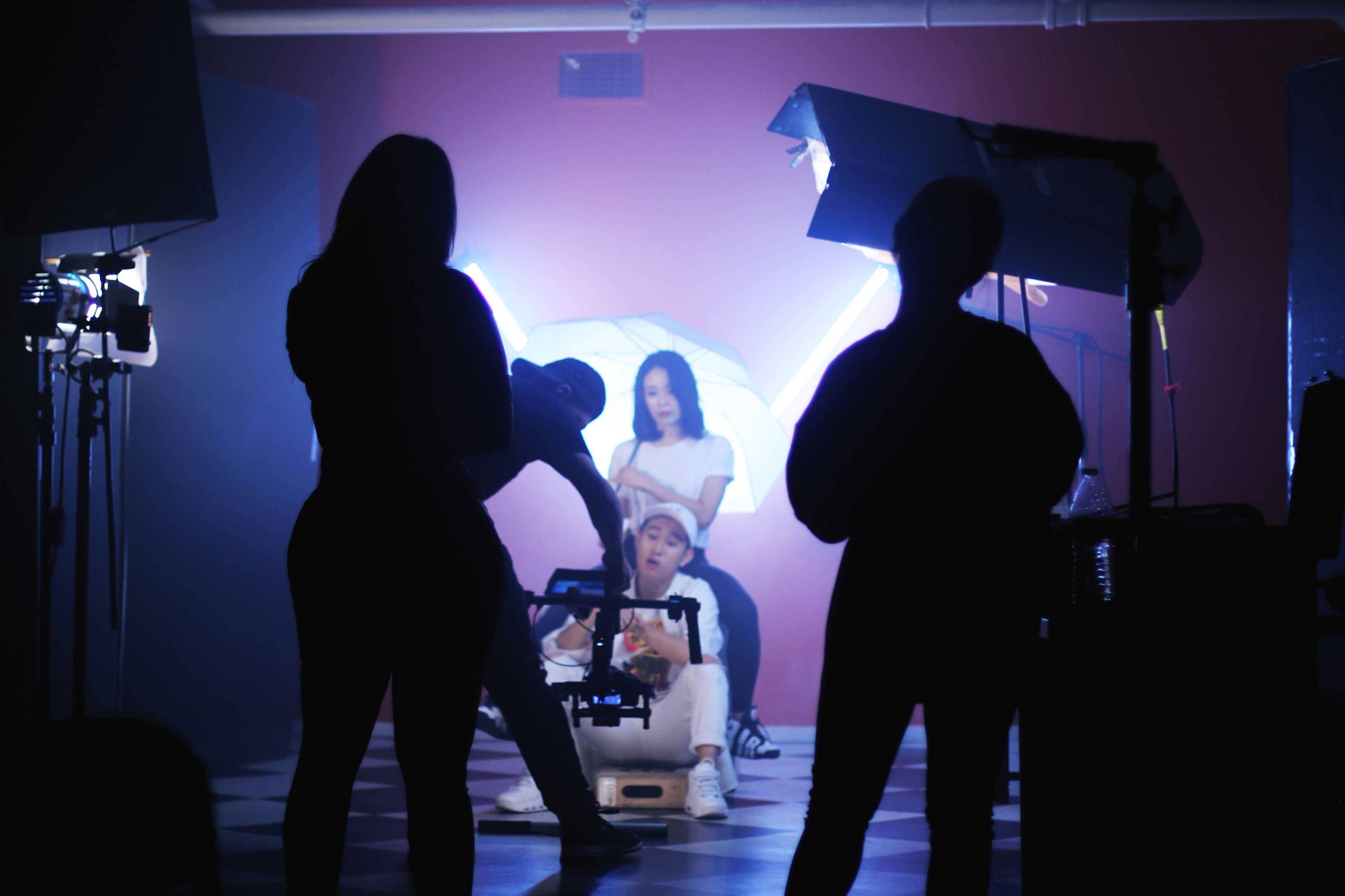 Justin Riley: Binge watch for sure.

Justin Riley:  Wow so many but if I had to name my top,  Tilta Nucleus M / Dana Dolly / Red Scarlet w 5.6k Gemini / or Kinefinity Terra 6k

Justin Riley: I believe as a Dp you need to own a camera, I own a fully built out Gh5 for a majority of our work, but if budget permits renting Red/Arri is the way to go.

Justin Riley: I feel the same about lenses I currently own the Rokinon cine ds kit, but if budget permits I will rent some nice glass, cp3/cooks/anamorphic etc. most good glass is too expensive to own so renting is a great choice.

Justin Riley: I don’t have a preferred system I believe every Job is different and its just a tool, whatever tells the story correctly is usually my choice.

One day you could be out of work, compared to the next day. Stay focused and never forget why you are on this path. Stay humble and learn the rules and then break them. 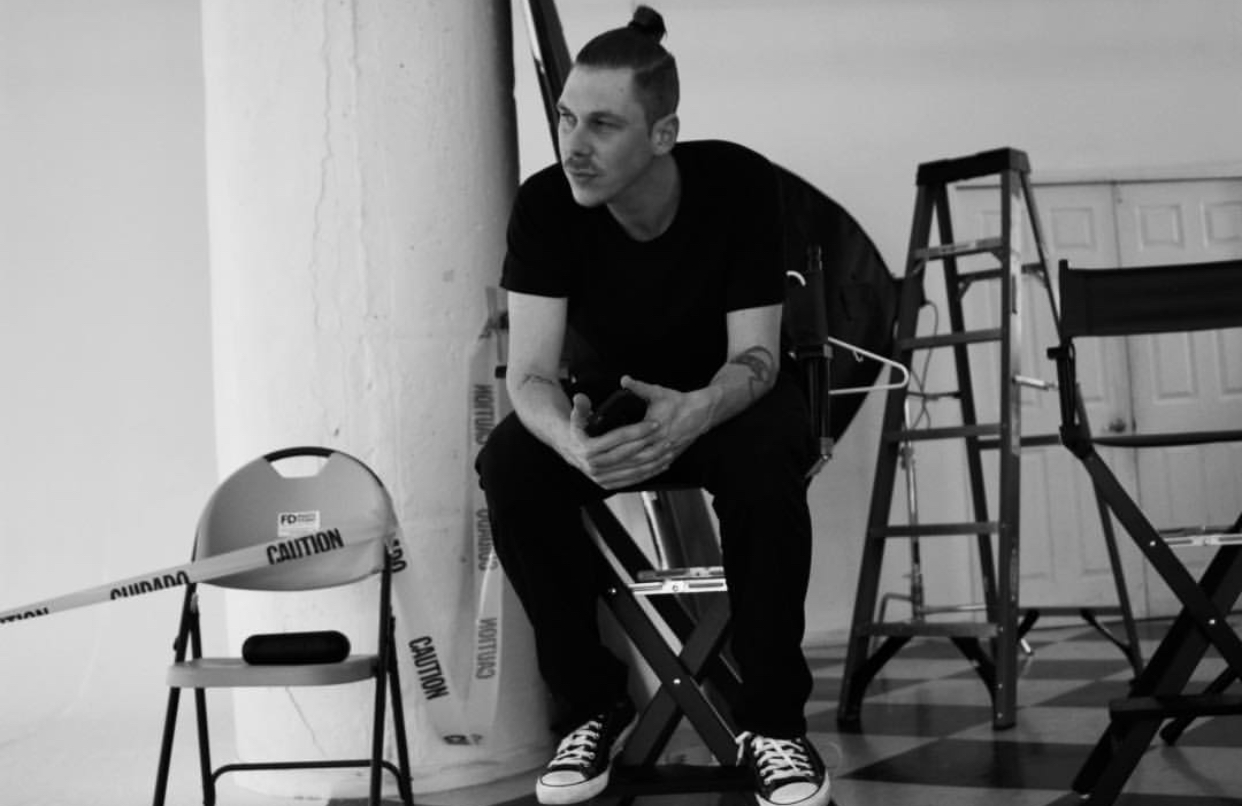