With hundreds of careers and opportunities, the filmmaking industry can be a unique experience for a filmmaker. Filmtools decided to take a deeper look into the world of a filmmaker. This week, we had the opportunity to speak to filmmaker Brian Aichlmayr about his work. This is what he said: 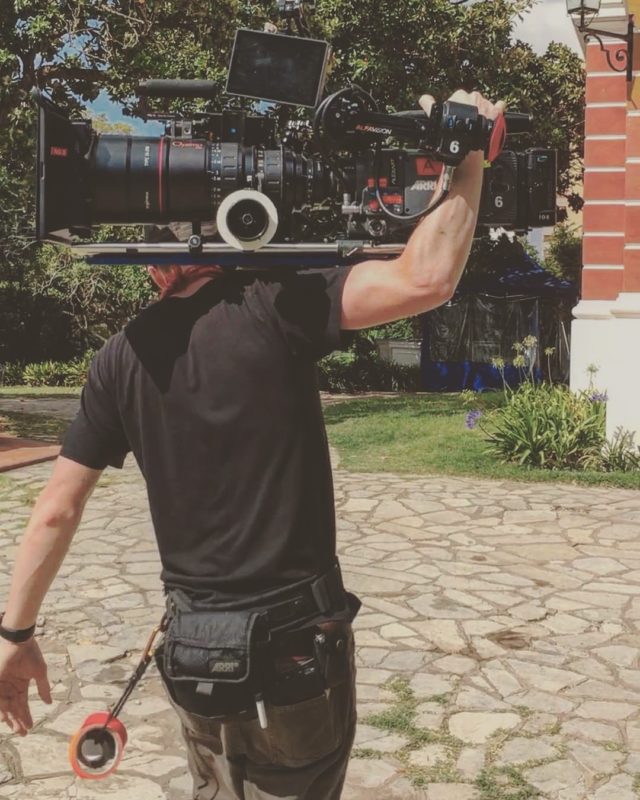 Brian Aichlmayr:  I’m not sure how to answer, I’ve always like following Evan Luzi, creator of theblackandblue.com but he hasn’t updated in awhile. Other than that fellow 1sts on instagram. 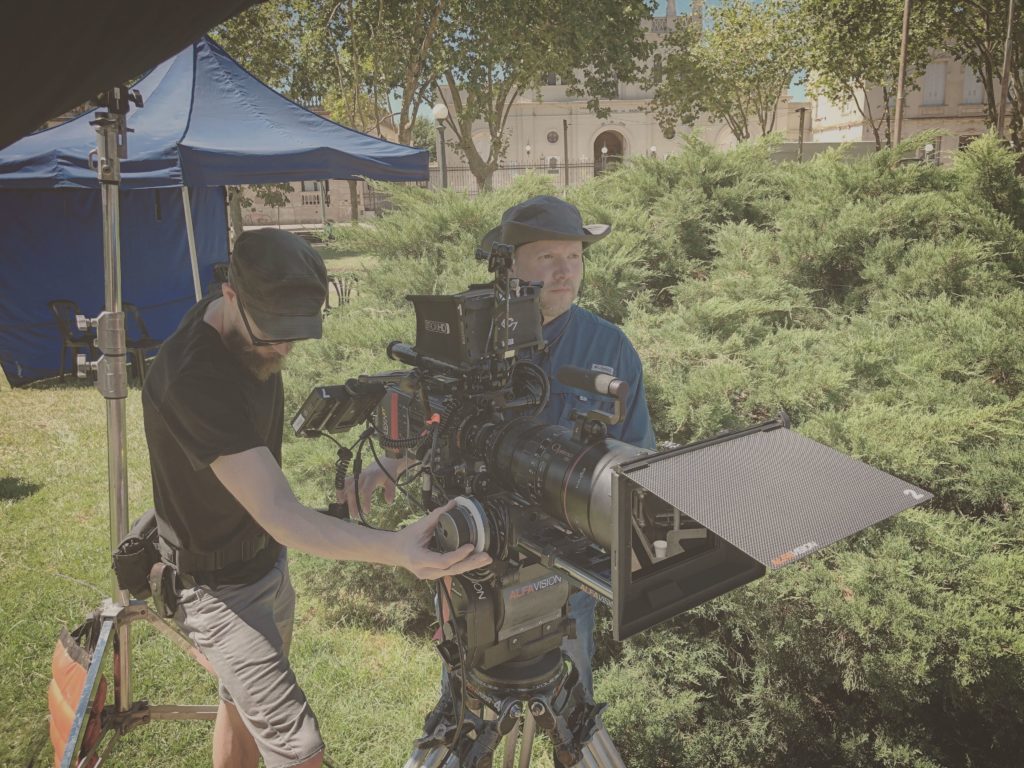 Brian Aichlmayr: The most recent large commercial I did was the Adidas: Calling all creators commercial with the 24 athletes around the table talking. DP from Ghost in the Shell shot it, they started the multi city commercial in Houston. Fun job. Lots of camera notes. 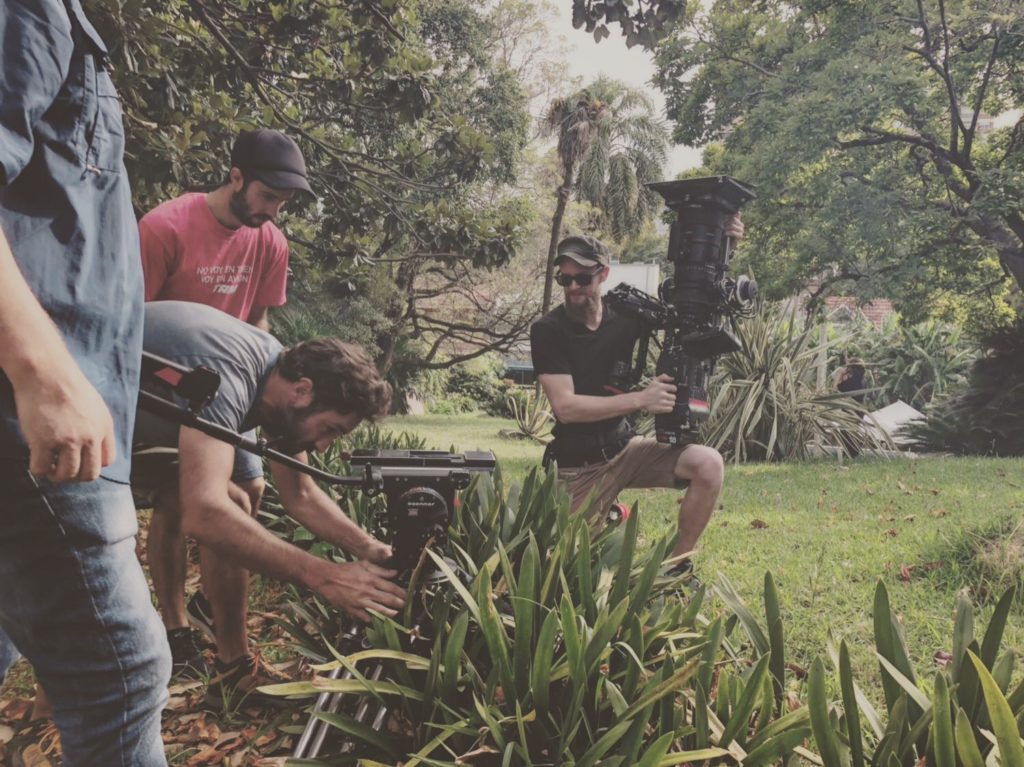 Brian Aichlmayr:  Oh so many, I love Movi jobs, done quite a few with Adidas here lately. Guess the most interesting was working the super bowl 51 last year for Fox Sports. I was on the field during the celebration after the patriots won.

When you arrive at set, What’s the first thing you do?

Brian Aichlmayr:  Try to get breakfast and a coffee! Or start unloading and get it soon after. 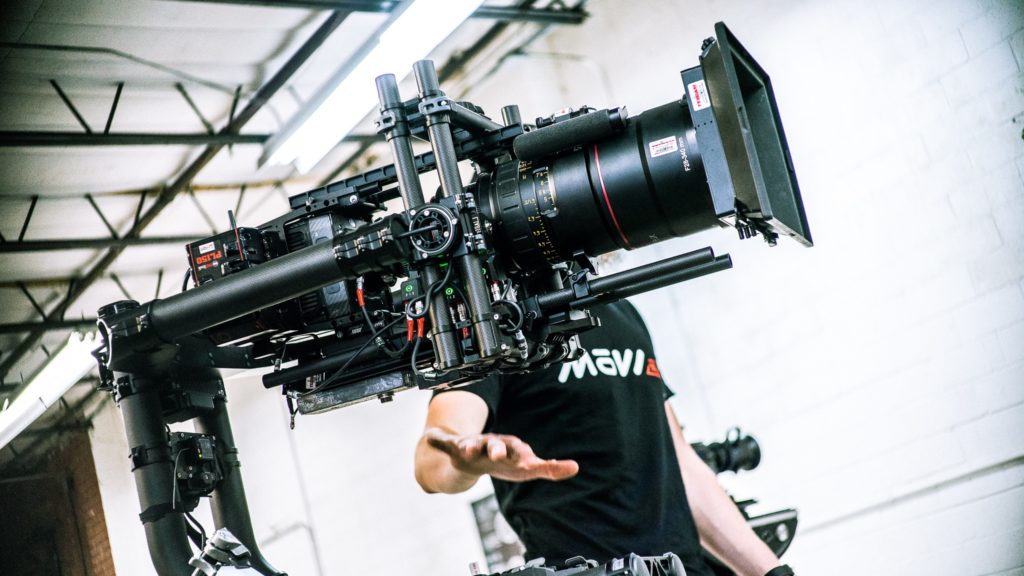 Whats the first thing you do on set?

Brian Aichlmayr: Either build my Yeager Sr I got from filmtools or unload my cart from the truck.

Brian Aichlmayr: I went to film school at Houston Community College Northwest and eventually had the opportunity to work as a grip on a very low budget feature. Later that year the same director made another low budget film and I worked again as a grip. One day the AC onset couldn’t show up so the DP, Larry McKee asked if I wanted to pull focus that day as it was a light day. I did and he then became my mentor for a few years to come and I worked on expanding my knowledge onset and work on my skills as a AC from then on.

Brian Aichlmayr: The changes in technology, every year we seem to be getting new cameras, new wireless tech and easier/ better ways to tell our stories. Staying up to date with the constant changes tends to take quite a bit of my off time researching and finding out what commercial will use which new or old piece of gear. Being in Houston, we do not have as large of a film base as people may think and so getting my hands on certain pieces of gear has always been a challenge. So, I tend to be quick to figure out how things work and adapt my workflow to utilize gear as it becomes available. 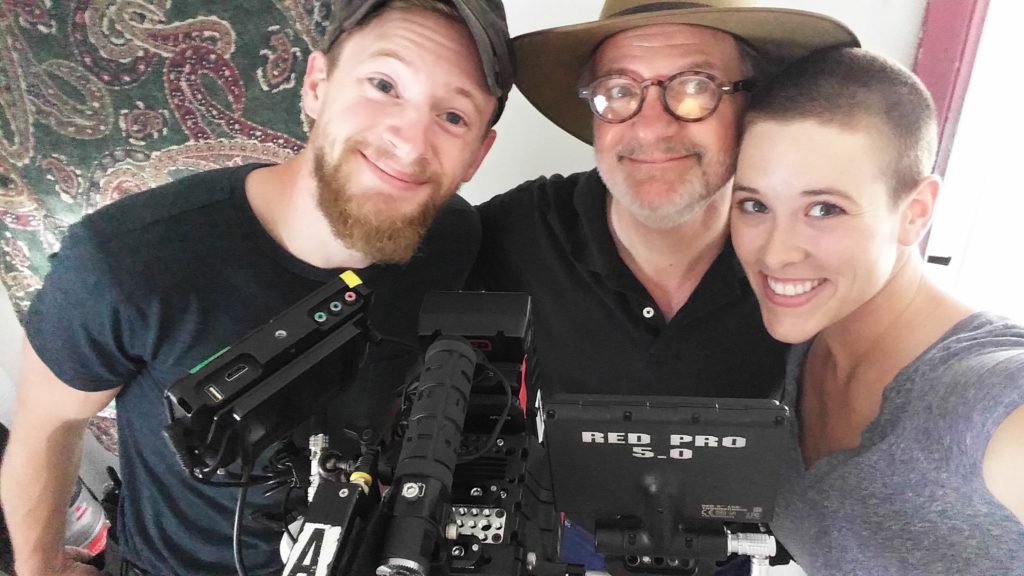 Brian Aichlmayr: Depends on my work schedule, right now I have a few episodes to catch up on Vikings and so I will end up binge watching those. 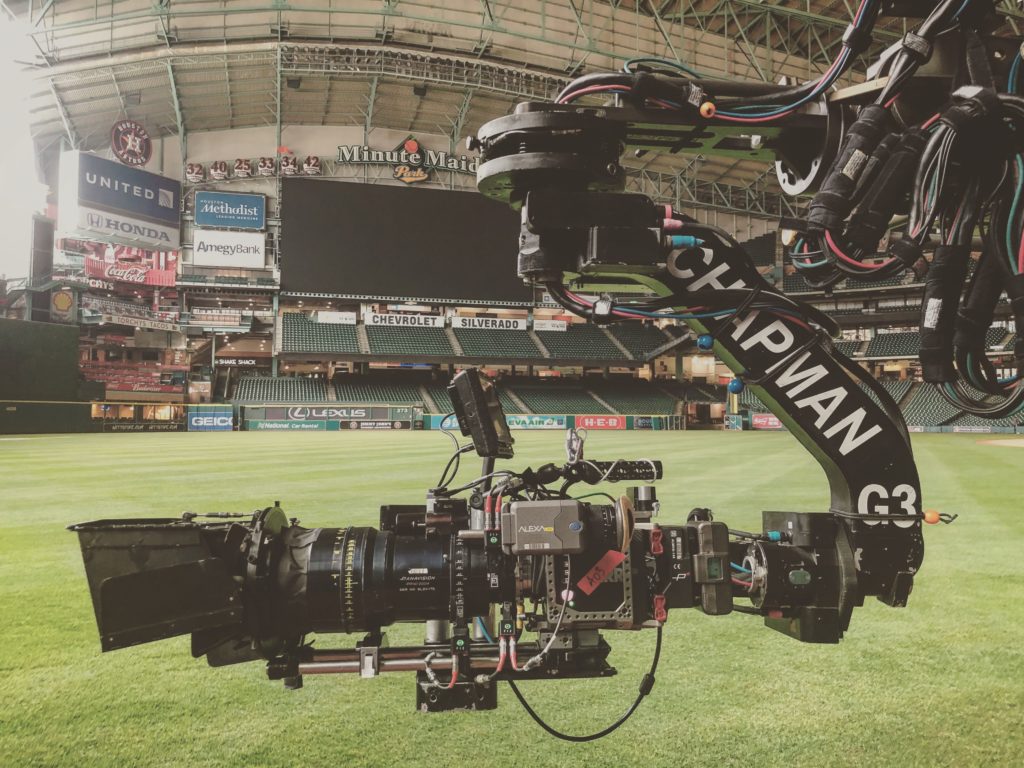 Brian Aichlmayr: Own as those will be a constant use no matter how the cameras change. Especially if they are vintage. I’ve noticed quite a few projects utilize these types of lenses.

Brian Aichlmayr: Never give up, push the bounds of knowledge and be humble to your peers as they ultimately will be your support in getting you through job to job.