FiLMiC Inc. announced it is expanding its commitment to mobile cinema camera development for the Android platform with the opening of a new European software development center based in Spain. 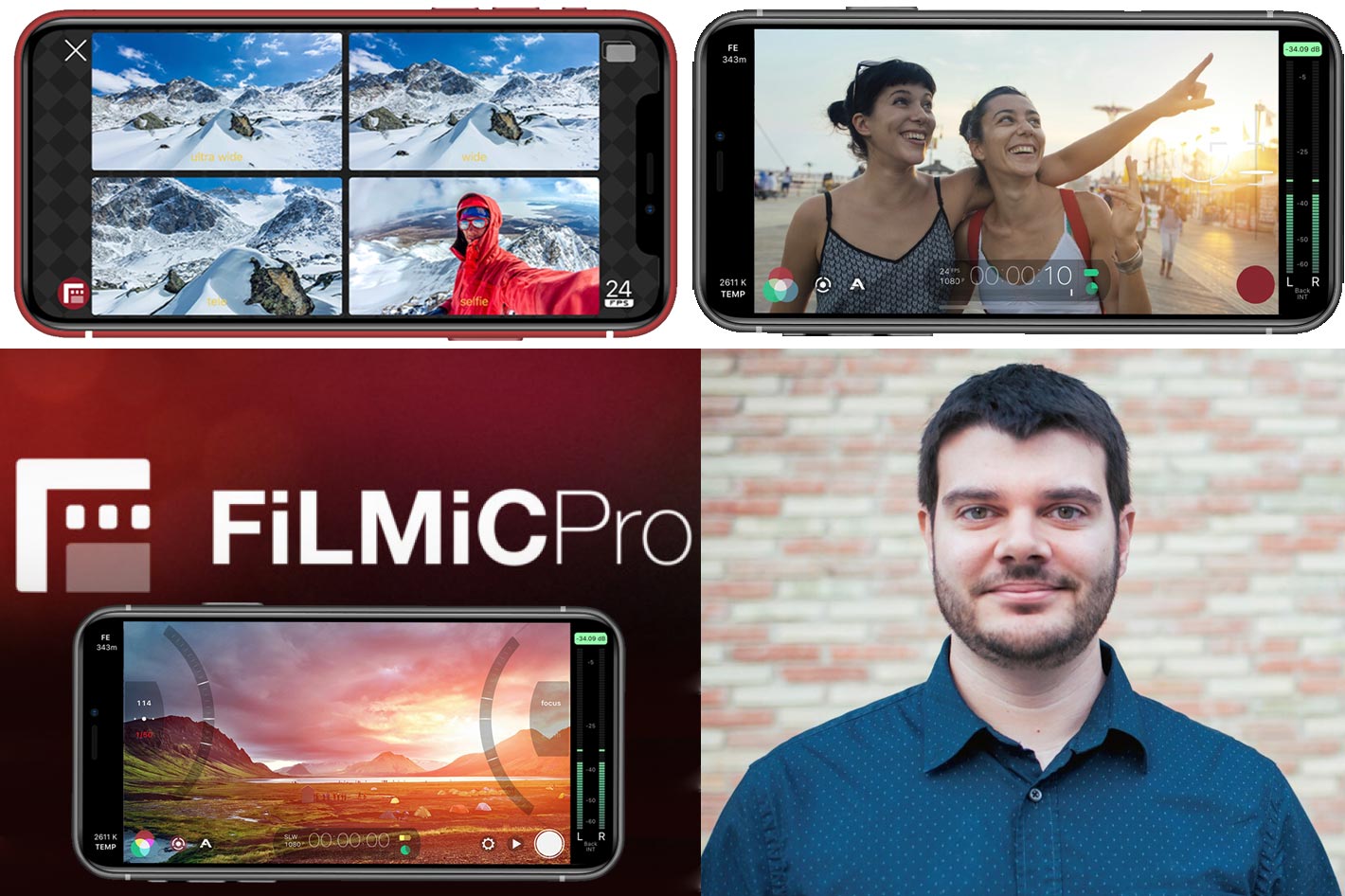 FiLMiC veteran Daniel Hernández Portugués, who ported the iOS-only FiLMiC Pro app to Android, will be responsible for the new European development team from FiLMiC, based in Barcelona, Spain.

FiLMiC is expanding, and Barcelona, the capital and largest city of the autonomous community of Catalonia, as well as the second most populous municipality of Spain, is the place chosen for the new development office. As the company grows, with the demand for FiLMiC Pro on iOS and Android exploding, FiLMiC decided it was about time to open a new European software development center.

Over the past several years, FiLMiC has been organically growing a team of experienced developers in the region with a focus on development for the Android platform, specifically addressing the platform’s ubiquity throughout Europe. Some of the developers are working remotely due to current COVID-19 restrictions and some based in the new center in Barcelona. The new FiLMiC software development center will be led by FiLMiC veteran, Daniel Hernández Portugués, Director of Android Development.

Kevin Buonagurio, chief operating officer for FiLMiC, commented, “As the company continues to grow, we realized this team of top-notch developers, who were increasingly centered in this region of Spain, was operating more and more as a cohesive, well-oiled team with a singular focus. We decided that it made strategic sense to formalize, mobilize and empower this team as an official satellite development office developing the FiLMiC family of products on the Android platform in Europe, including the flagship FiLMiC Pro and the innovative FiLMiC Firstlight photo app. And with Dani Hernandez Portugués leading this effort, we are now well prepared to elevate our presence in the mobile cinema video and professional mobile photography markets in 2021.” 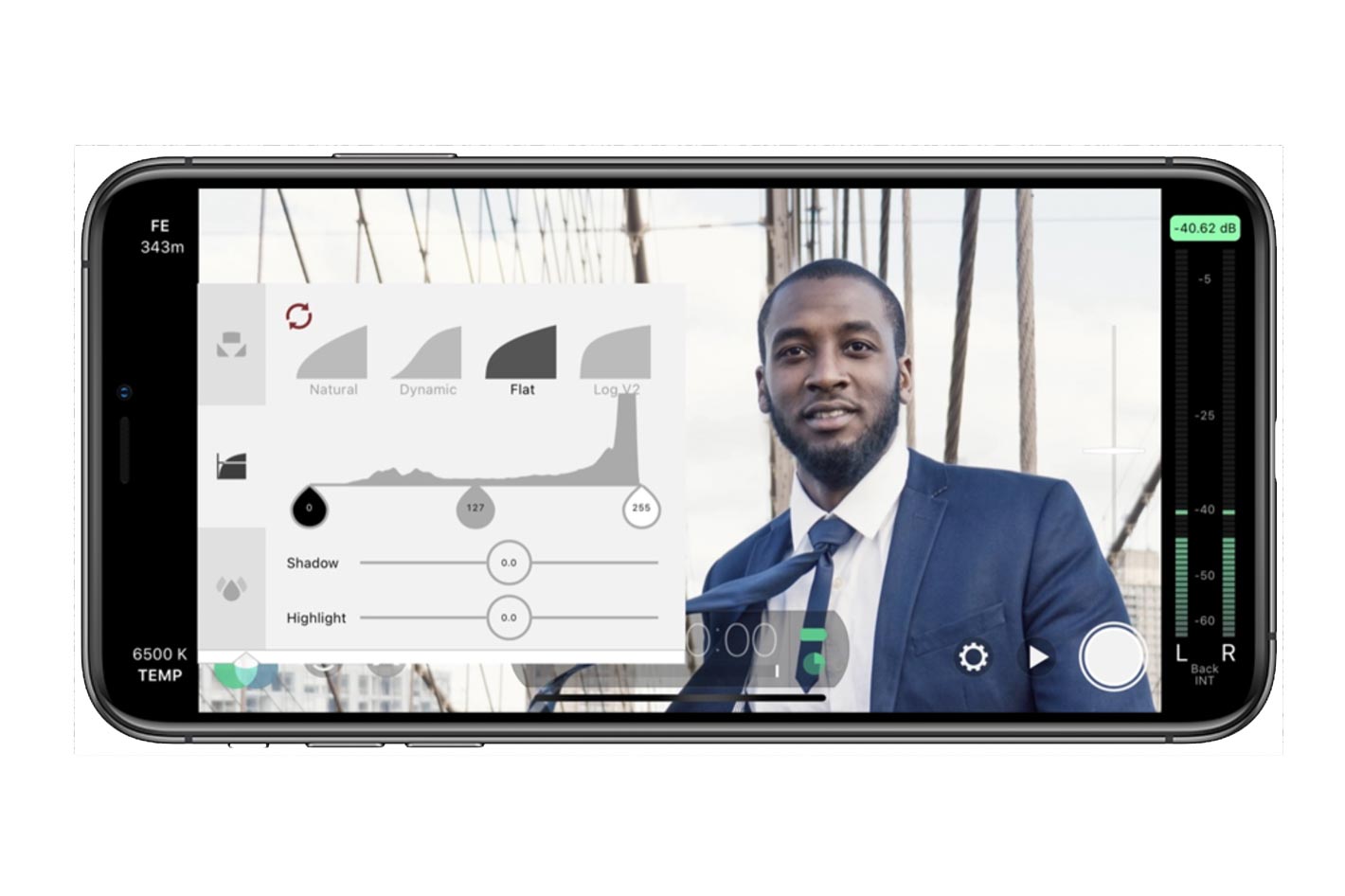 The decision by FiLMiC’s management team to tap Hernández Portugués to lead this effort was clear. With a background in Computer Engineering, Artificial Intelligence and Automation, Daniel brings a powerful skillset to the mobile filmmaking software industry. He has a track record of building solutions that empower professionals to do their best work in a rapidly evolving world.

Seven years ago, Daniel joined FiLMiC with the mission of porting the previously iOS-only FiLMiC Pro app to Android, expanding its availability to several hundred device models. Today, FiLMiC Pro is the premier mobile cinema video filmmaking app on Android. In his current role, Daniel drives best-in-class app performance and leads the expansion of the FiLMiC app suite on Android.

Prior to joining FiLMiC, Daniel created state-of-the-art home automation and robotics technology in the United States and overseas. He has also developed bioinformatics software as a Research Scientist in the Genome Sciences department at the University of Washington. 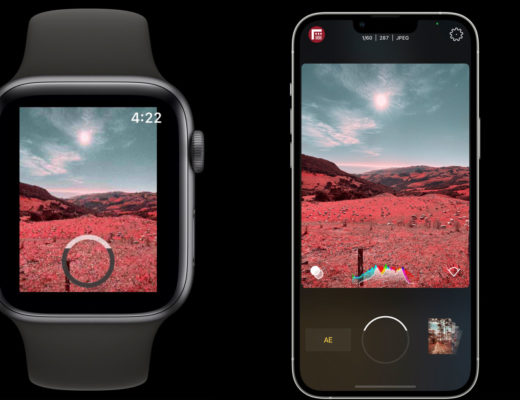 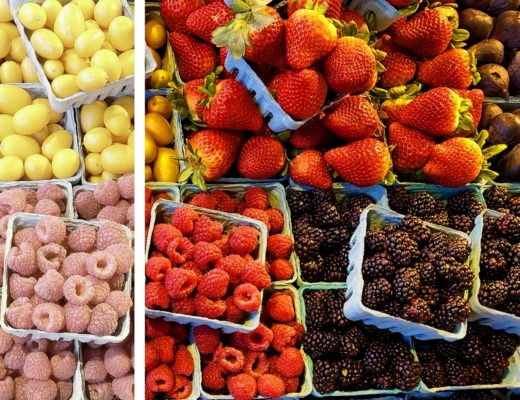