Canon Inc. is celebrating the tenth anniversary of its Cinema EOS System of professional digital cinema camera and lens products for the film and visual production industries. 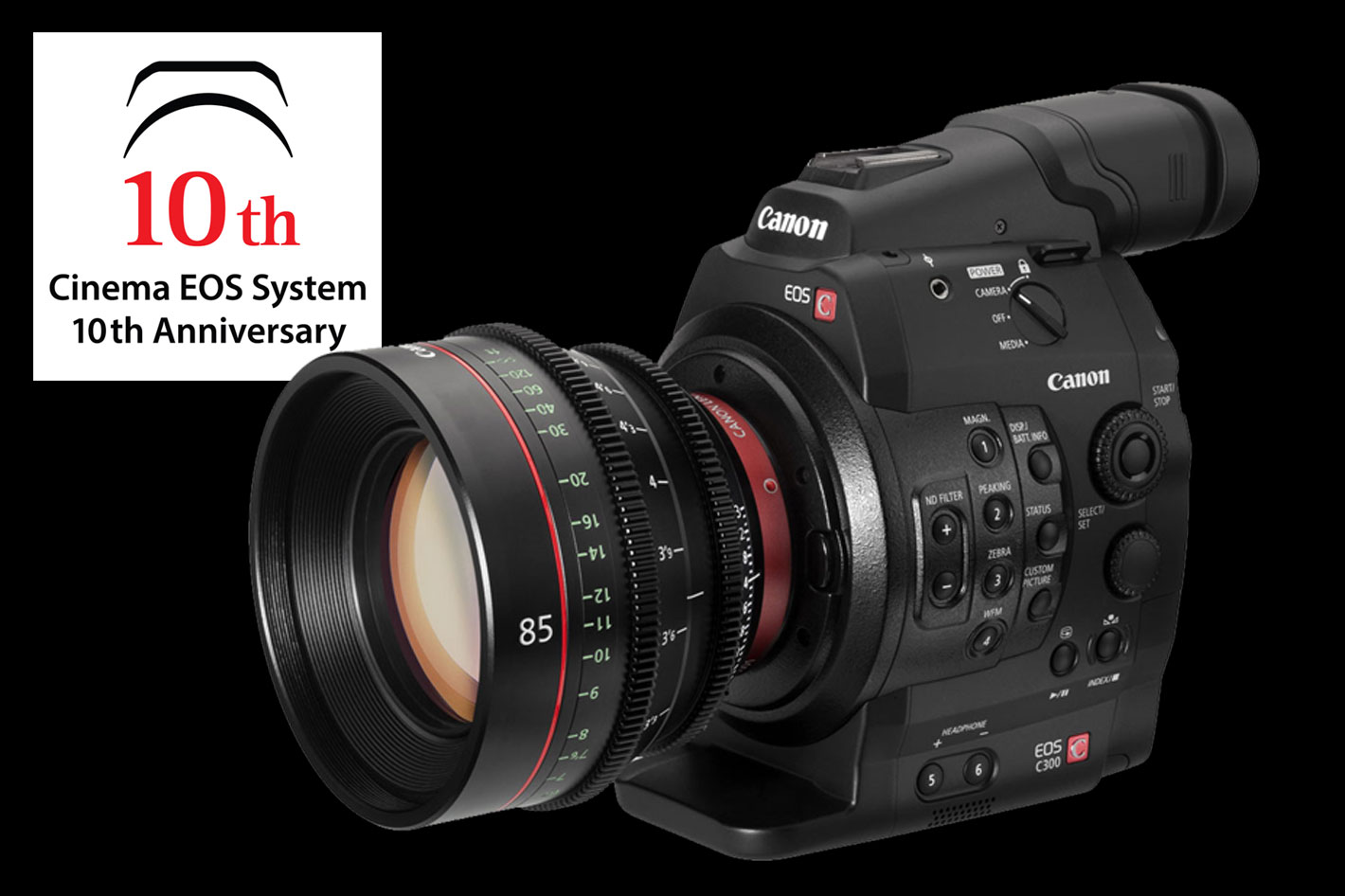 Canon’s first Cinema EOS camera, the EOS C300, was launched in January 2012, a decade ago, and the company and the professionals in the industry are looking at what the next decade will bring.

Canon’s Cinema EOS System was announced in 2011, as the company paved the way for the transition from analog to digital equipment. At the time both film-analog and digital equipment were being used side-by-side in the cinema production industry, but as digitalization was continuing its spread, the company wanted to be prepared.

Digital cameras equipped with Super 35mm equivalent large-format sensors were becoming the mainstay of the industry and it was amid this environment that Canon leveraged its visual technologies, including the optical technologies cultivated since its founding, and launched its Cinema EOS System, thus formally marking its entry into the cinema production industry.

Aware that when developing equipment such as cameras and lenses for the cinema production market, it’s essential to have assistance from professionals in the field who use the equipment, Canon has always sought out feedback about performance, ease-of-use and recording styles from end-users on the front lines of cinema production. 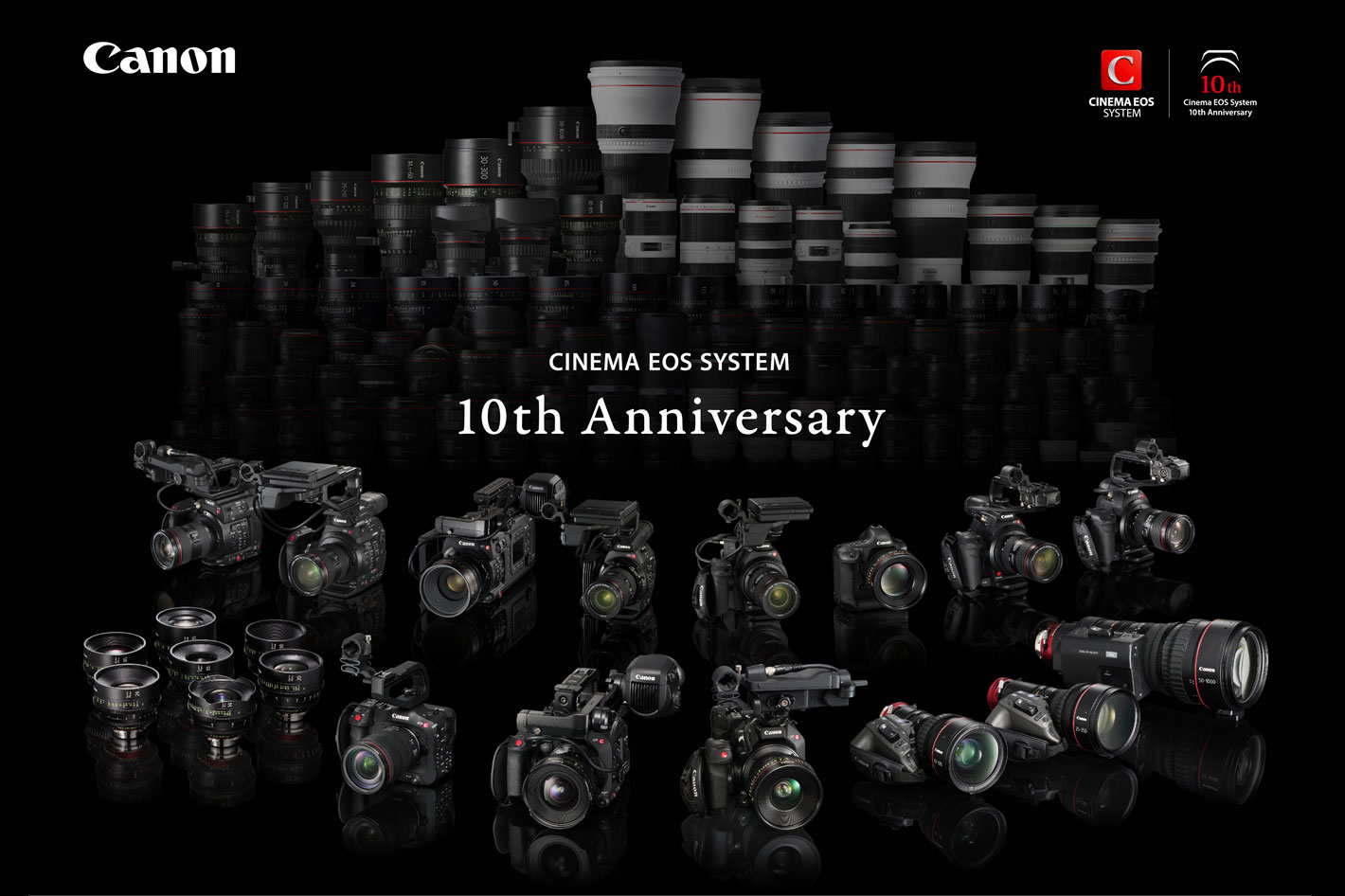 A system used in film and television production

From the release of its first digital cinema cameras (EOS C300 / EOS C300 PL) and lenses (CN-E14.5-60mm T 2.6 L S / CN-E14.5-60mm T 2.6 L SP) in January 2012, Canon strives to develop products with designs and intuitive ergonomics that enable the shooting styles and visual expression demanded by professionals. Since its debut, the company’s line of products has received an abundance of support from professional filmmakers around the world.

Canon has continued to expand the boundaries of visual expression and pursue the development of devices with ever-evolving technology. The company’s first Cinema EOS camera, the EOS C300, which is equipped with a CMOS sensor that produces video reproduction comparable to 35mm film, was awarded a Technology and Engineering Emmy award from The National Academy of Television Arts & Sciences (NATAS) in 2012. What’s more, the company has been honored for its cinema lenses, having received another Technology and Engineering Emmy award in 2017 for its 4K cinema lenses that have earned high praise from the market for its excellent optical performance.

Canon’s Cinema EOS System is widely used in the modern cinema production industry, including in film and television production. The EOS C300 Mark II (released in September 2015) digital cinema camera and eight cinema lenses were used to film the 2018 Academy Award-winning documentary Free Solo. The System was also honored at the Sundance Film Festival in January 2020, where the winner of the World Cinema Documentary Special Jury Award for Cinematography, ACASĂ, MY HOME, was filmed with the EOS C300 and EOS C100 Mark II cameras (released in December 2014). 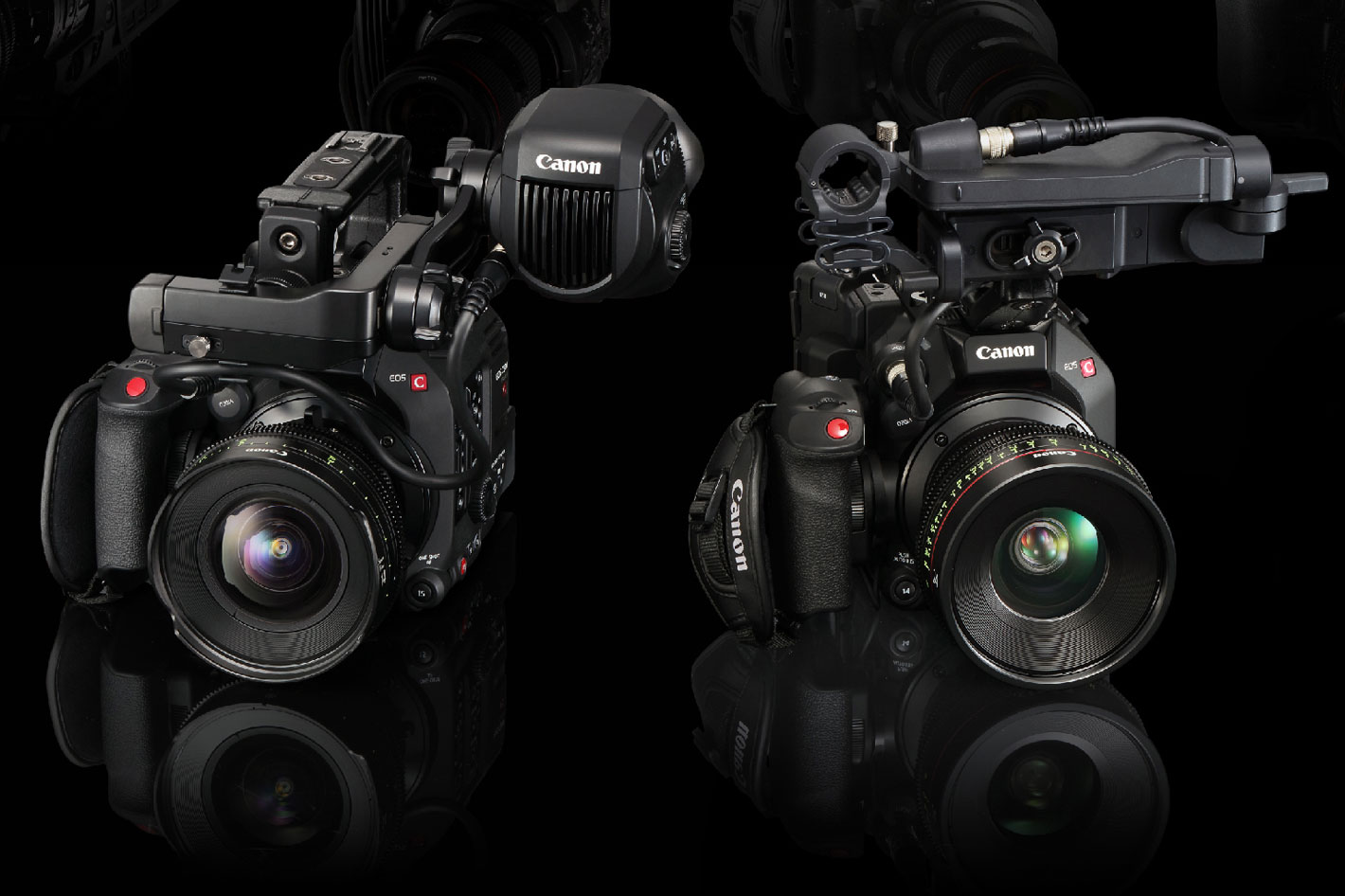 “I am truly honored to have reached this ten-year milestone. It’s thanks to the support from all of you in the cinema production industry, we’ve made it all the way here from our very first steps into Hollywood. In order to help creators produce work as close to their ideals as possible, we will continue to push forward in our efforts to further develop the Cinema EOS System.

The cinema production industry evolves day by day, and Canon will also continue to implement new technologies in order to create products that serve the ever-diversifying needs of users.”

“Canon still cameras and lenses have been in my hands since I was old enough to click a shutter. Canon’s cinema lenses have been in my hands for almost ten years now, and we have relied heavily on specific characteristics like their personality, sharpness, consistency, and reliability. The EOS-1D C camera has been in the arsenal since 2013, along with every flavor of EOS C300 cameras in some capacity, and they’ve all given us the images we want and need on a daily basis. So happy 10th-anniversary Cinema EOS System, we’re all looking forward to the next ten.”