A recent report from the European Broadcast Union (EBU), recognizes image capture of up to 15 stops of dynamic range using Canon Log2 and qualifies the EOS C300 Mark II for R.118 Tier 1 in HD and Tier 2 in UHD. 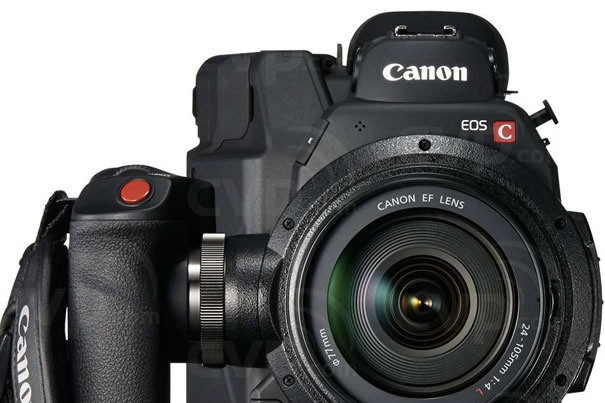 The subject of multiple discussions since the camera was launched, the dynamic range of the Canon EOS C300 Mark II meets EBU HD and UHD classification, meaning the camera is good for content acquisition at those resolutions.

The report, announced this month by Canon, is based on an independent test made in accordance with European Broadcast Union (EBU) recommendations. The document – EBU Tech 3335: Methods of measuring the imaging performance of television cameras for the purposes of characterisation and setting can be found following the link. For complete information on the R.118 Tier, EBU Recommendation R.118: Tiering of High Definition Cameras, download the document available foloowing the link.

The 18-page report, signed by Alan Roberts, published in January 2016, mentions that “noise levels are good, the camera easily qualifies for Tier 1 in HD, and for Tier 2 in UHD provided the Canon Log 2 setting is used. With noise reduction set at not more than 5, the qualification holds up to ISO6400 (30dB gain), and the levels of aliasing drop virtually to zero.Dynamic range is very good -the Canon Log 2 settings deliver up to 15 stops, Canon Log delivers about 13.5 stops, BT.709 delivers about 11 stops”

The EOS C300 Mark II follows Canon’s XC10 video camera that also qualifies for R.118 Tier 1 HD as tested in September last year. Alongside this, the EOS C300 Mark II joins several of Canon’s high-end professional broadcast cameras that meet the criteria defined by the EBU, including its predecessor the Canon EOS C300, the Canon XF305 and the Canon EOS-1D C. 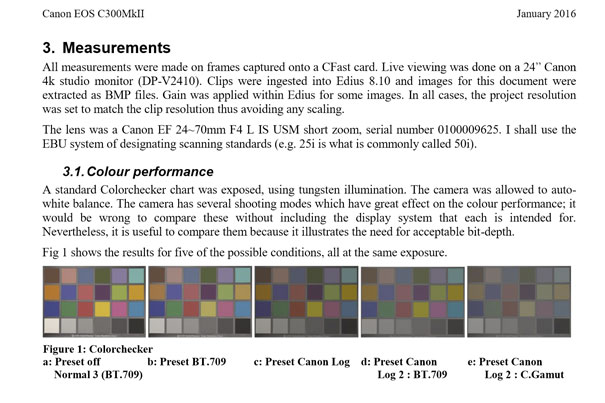 The EBU – European Broadcast Union exists to serve 73 broadcasters across 56 countries in understanding which technology is best suited to certain tasks. The UK’s Digital Production Partnership (DPP) broadcasters use these recommendations to ensure their content meets a minimum threshold. This is especially important when a compressed image needs to survive editing, grading, encoding and transmission before it reaches audiences in its final pictures.

“Testing our cameras using the European Broadcast Union’s methodology is a very important step for us,” said Austin Freshwater, Director, Professional Imaging at Canon UK. “With the EOS C300 Mark II, we aimed to design a camera that lets both filmmakers and broadcast producers realise their creative vision. It’s because of this commitment that the EOS C300 Mark II offers users the very best image quality and we’re incredibly pleased that these test results back that up.” 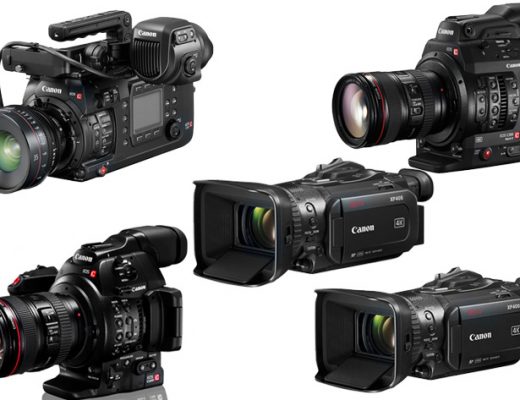 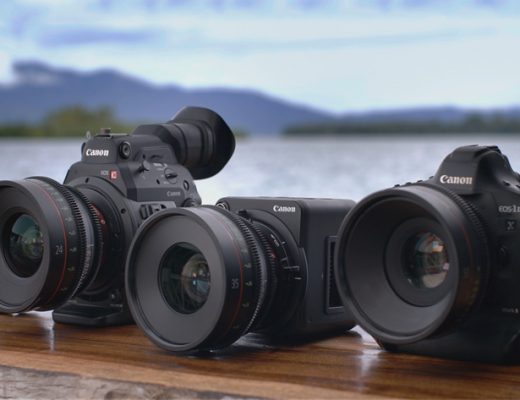 Expanding viewers’ horizons means allowing them to see beyond the darkness. Canon is pushing the visual boundaries to reveal... 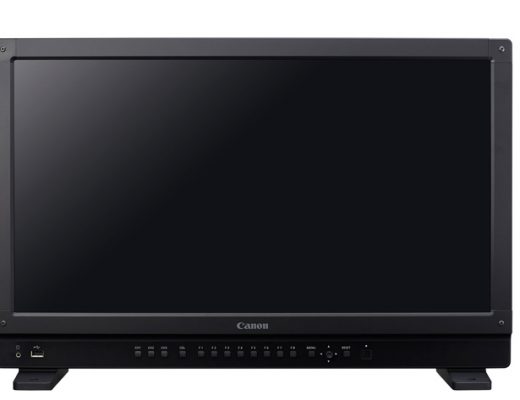 The new firmware to enhance connectivity with Canon Cinema cameras and improve HDR video functions will be available in... 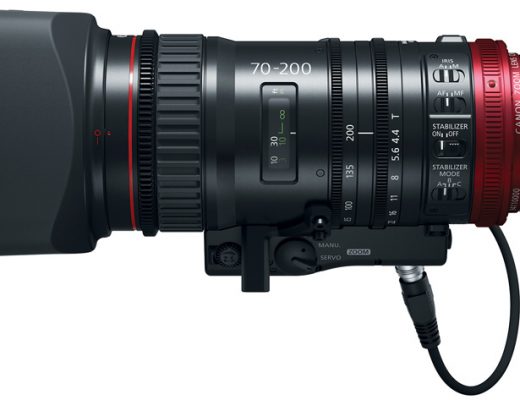