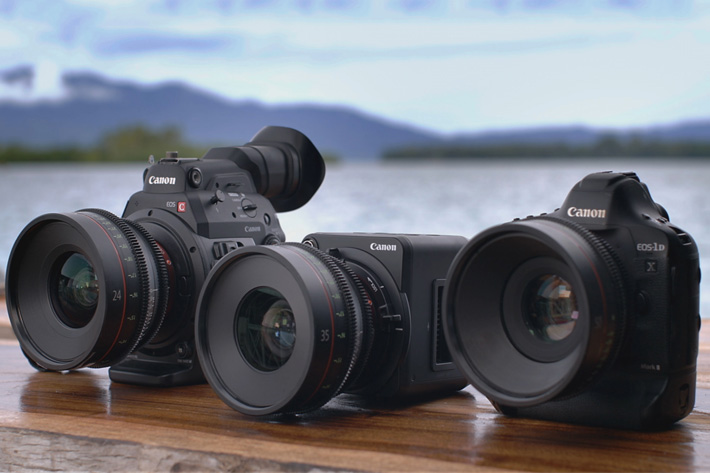 Expanding viewers’ horizons means allowing them to see beyond the darkness. Canon is pushing the visual boundaries to reveal a world not usually seen, with the “Canon See Impossible” videos.

Two new videos, “See Beyond Darkness” and “See the Light”  expand Canon’s collection showcasing the capabilities of Canon imaging technology and how it allows us to discover a hidden world.

The “Canon See Impossible” videos are more than technology demonstrations. They enable researchers, professional photographers, cinematographers and enthusiasts to shoot impactful clear and crisp imagery, even when masked in darkness due to extremely low-light conditions. From rare biofluorescent turtles or bioluminescent creatures under the sea to the aurora borealis and more, we’ve access to visions that were impossible to imagine a couple of years ago, thanks to  Canon’s commitment to making the seemingly impossible possible. 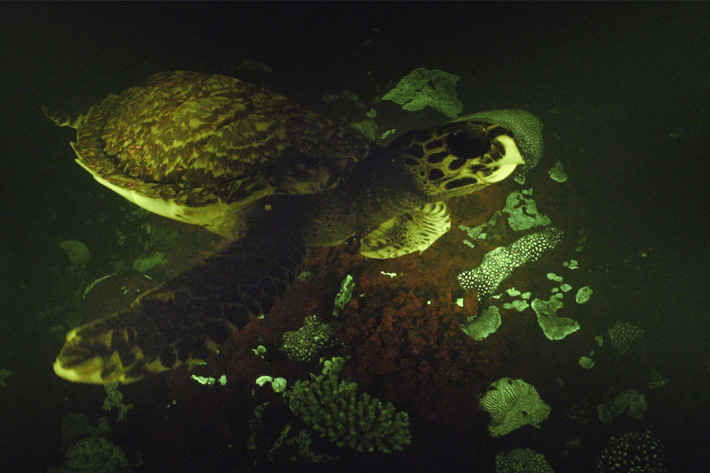 Available for viewing now on the Canon U.S.A.website, these two new videos – “See Beyond Darkness” and “See the Light” – showcase the capabilities of Canon imaging technology which enables researchers, professional photographers, cinematographers and enthusiasts to shoot impactful clear and crisp imagery, even when masked in darkness due to extremely low-light conditions.

In “See Beyond Darkness,” the impossible assignment for Director of Photography Andy Casagrande was to record images of a rare biofluorescent turtle found only in the remote, unspoiled reefs of the Solomon Islands. The low-light capabilities of Canon’s ME20F-SH Multipurpose Camera and EOS-1D X DSLR camera enabled researchers to capture vivid images without disturbing the natural environment.

“To have Canon step in and facilitate an expedition like “See Beyond Darkness” is incredible. It’s the perfect marriage of cinema and science,” said Casagrande. “When you pair those two together, the opportunities are endless. You can inspire the world to care about the planet.”

“This technology allows us to see things that are beyond human perception. We’re seeing creatures and coral and turtles that we never knew existed,” said Klaus Obermeyer, Director of “See Beyond Darkness.” “We always knew the underwater world is something mysterious, but when you’re taking a camera in that can see in the dark, it’s truly, truly a rare opportunity.”

In “See the Light,” Canon’s technology captured the beauty of bioluminescent creatures under the sea, the grandeur of the extremely difficult-to-photograph Aurora Borealis (Northern Lights), and the wonder of the earth from far above it.

Each video cinematically illustrates Canon’s dedication to developing leading-edge technology that can provide creative thinkers the tools needed to teach, show, and capture for the world some of its most unexplored locations. The technology used by Canon to create these videos takes viewers to seemingly impossible dark places that were previously beyond what the human eye could see and technology could perceive. Specifically, the remarkable advancement in low-light technology found in the Canon ME20F-SH Multi-Purpose camera plays a feature role in the two new videos. Furthermore, Canon’s EOS C300 Mark II, ME20F-SH, and EOS C500 were used to capture all of the imagery in “See The Light.”

“Canon is proud to create products and technologies that support its customers in pushing the limits of what’s possible,” said Yuichi Ishizuka, president and COO, Canon U.S.A., Inc. “It is our responsibility to our customers and our planet to look beyond today and imagine a better tomorrow.”

ProVideo Coalition published before other examples of Canon’s cameras seeing in the dark. The article Canon camera captures underground Milky Way from October 2015 showed how a Canon’s ME20F-SH Multipurpose Camera was used to capture The Blue Milky Way, an impressive phenomenon in a cave in New Zealand. 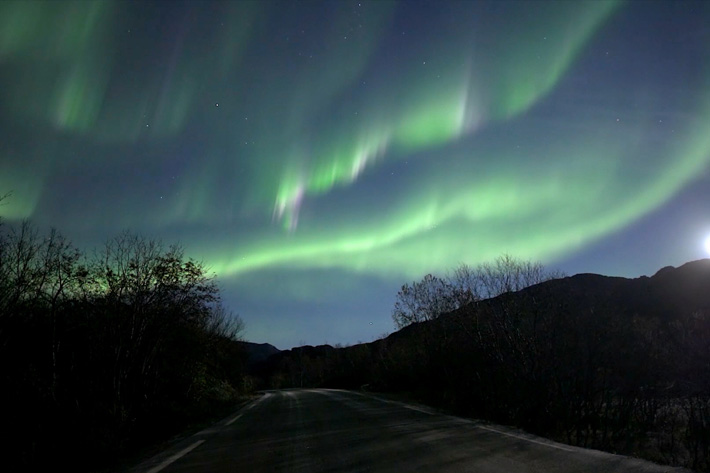 The  camera  was one of the stars at NAB 2016, already included in a special Cinema Kit designed for filmmaking and television production. One example of the usage given to the camera comes from David Klein, ASC, cinematographer of The History Channel’s upcoming drama series SIX. Klein says: “We’ve been using the ME20F-SH camera to simulate military-grade night vision goggles and no other camera can simulate night vision goggles like this – it’s the only machine that could do what we needed.“

“The camera takes sensitivity to a new level; its high end is not just noteworthy, it’s mind blowing. When we shoot with the ME20F-SH camera, nearly every light is turned off or knocked down to nothing, and the camera does the rest,” added Dominik Mainl, SIX’s First AC.  “I know this camera is capable of over four million ISO, but we found a remarkable singular image around 600,000 ISO, where signal to noise ratio was suddenly irrelevant.”

The two new videos now available confirm, the adventure continues. As Tim Smith, senior advisor, Film & TV Production, Canon U.S.A. said in April 2016, when the kit was launched, “since its introduction in 2015, the ME20F-SH camera has been an incredible tool for cinematic production. It produces phenomenal light sensitivity that enables incredibly clean images in standard lighting conditions, and remarkable color imagery up to ISO 4,000,000 even in extremely low light. This new Cinema Kit empowers filmmakers to have a turnkey solution to shoot with minimal lighting equipment or additional gear.” 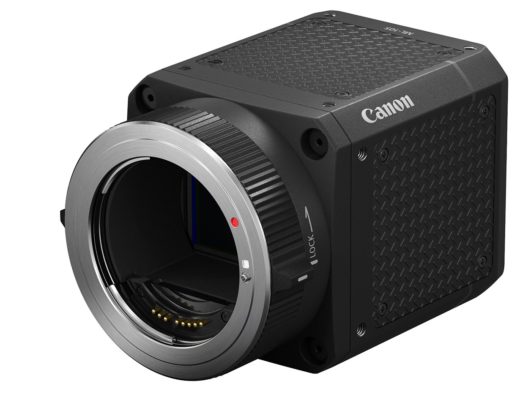 Based on the Emmy award-winning ME20F-SH but packed in a more compact body, the new Canon ML-105 EF is...