The ultra-high sensitivity 35mm full-frame CMOS sensor from Canon was used to capture one of the most impressive underground Milky Ways of the world, in New Zealand. 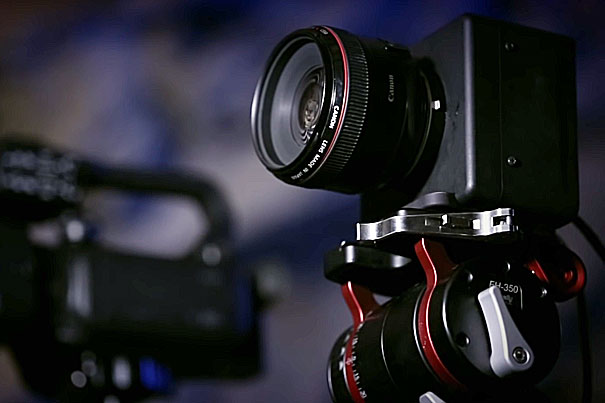 While the sky above New Zealand is one of the best to see the Milky Way, the country also has an underground Milky Way, and that’s what the ultra-high sensitivity 35mm full-frame CMOS sensor from Canon recorded. The video created and presented at Canon’s Expo, in Paris, this week, also shows the results obtained with a “normal” video camera, for comparison purposes.

The ultra-high sensitivity 35mm full-frame CMOS sensor from Canon records clear and detailed Full HD images, allowing you to perceive objects and facial features normally indiscernible to the naked eye in the darkest environments. The video now distributed, also published in YouTube, shows how this technology was used to capture The Blue Milky Way, an impressive phenomenon in a cave in New Zealand.

Famous worldwide, the Waitomo Glowworm Caves offer an unique experience to visitors. The cavern is populated with the glow worm, Arachnocampa luminosa, commonly known as New Zealand glowworm or simply glowworm, a species of fungus gnat endemic to New Zealand. What makes it interesting, besides the scientific aspects, is that both the larval stage and the imago are luminescent. Known for over 140 years, the glowworms are a must see to any traveler to the region, and the Waitomo Glowworm Caves are the natural destination, as their quantity there justified the name given: the Blue Milky Way. 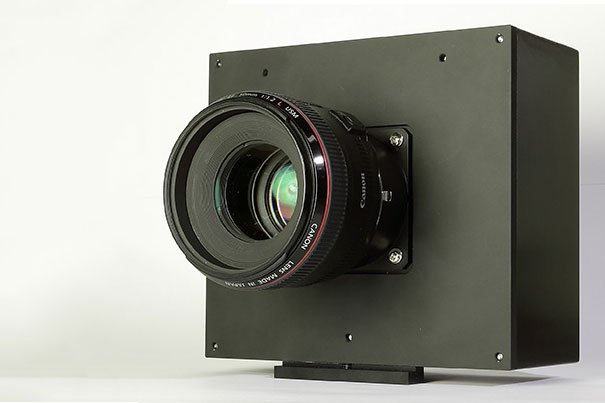 The ultra-high-sensitivity 35mm full-frame CMOS sensor used at Waitomo will capture videos in conditions of only 0.03 lux – the amount of light provided by a crescent moon. With pixels measuring 19μm x 19μm, this sensor will achieve an incredibly high level of sensitivity and will be 7.5x the size of the one featured in Canon’s current top-of-the-line DSLRs. the sensor was presented as ideal for surveillance and security as well as astronomical observations, filming nocturnal wildlife, and even medical research, but it’s use in cinematic ways may well bo beyond what was initially said. For more information, read our previous article: “Canon ME20F-SH: a 4 million ISO video camera“.