On todays episode of the Frame & Reference Podcast, Kenny talks with writer, director and cinematographer Julian Terry about his film “Don’t Peek”, which you can watch above. Nominated for the SXSW Grand Jury Award, “Don’t Peek” follows a young woman who discovers a frightening video game character intent on crossing into the real world, which is on its way to being turned into a feature! Make sure to check out his IMDb for more info on Julian’s work!

The Art of the Frame Podcast brings in-depth conversations with the top creators of your favorite films and shows... 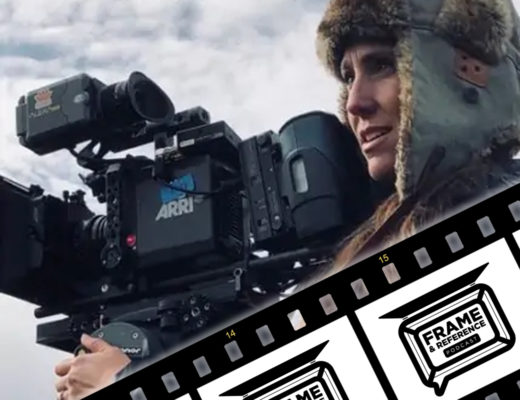 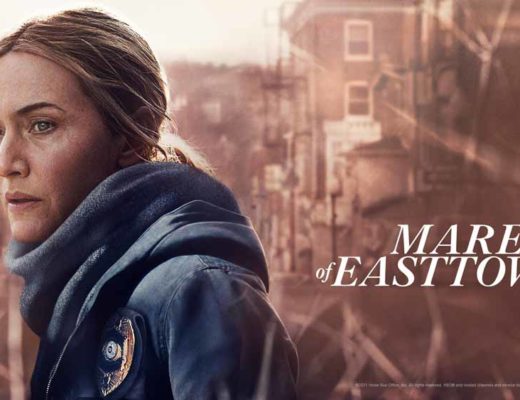 As of this episode, we’re less than a week away from the Emmy’s. HBO’s critically acclaimed limited series Mare of... 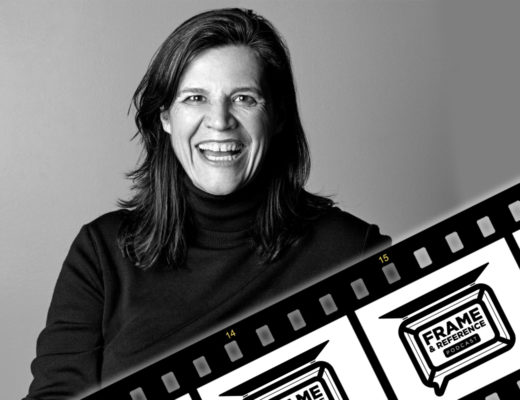