What’s better to do when you’ve to stay home due to the pandemic, than to play with your children? That’s what a daddy and daughter duo did, and the result is “Dino Feast”, now streaming on YouTube. 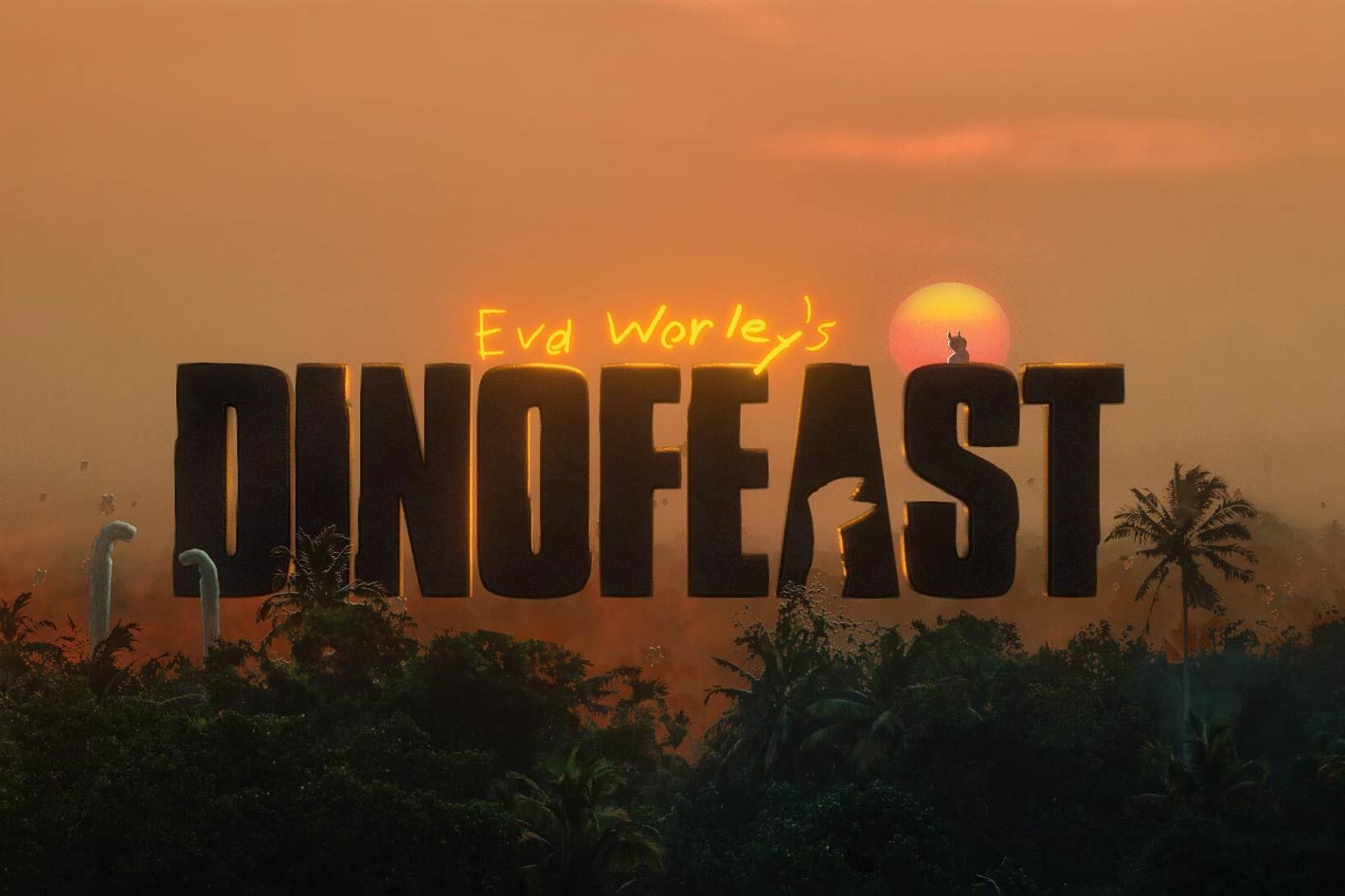 The new short film from Maxon, “Dino Feast”, used to promote the tools produced by the company, comes straight from the mind of 9-year-old Eva Worley, with animation by her father, Seth Worley.

The most memorable childhood experiences for many will be building a treehouse with their parents, going to a baseball match, or being allowed to watch TV beyond sleep hour. Eva Worley, 9-year-old, may have all those memories too, but she will also remember making films with her father. She has just written, directed an illustrated “Dino Feast”, a short film animated by Seth Worley and created using Red Giant tools and Adobe After Effects.

This sprawling epic “Dino Feast”, a tale of Jurassic proportions, follows two herds of dinosaurs, herbivores and carnivores, as they go head to head in an epic Jurassic battle to decide what’s for dinner. Straight from the mind of Eva Worley, the film features a cameo from Emmy Award-winner Tony Hale (Toy Story 4, Veep, Arrested Development). Seth Worley, director of content at Red Giant-Maxon and co-founder of Plot Devices, oversaw and executed the technical aspects of bringing Eva’s story to life, including animating her original drawings for the film.

Worley says, “It feels like we’ve been under stay-at-home orders for the better part of a decade and it’s not always easy to fill the time, especially for kids. The awesome part about teaming up with Eva on this is that kids are unencumbered by the day-to-day stresses of adulthood, which frees up the imagination for epic stories such as this. It was an incredible experience to be able to bring her story to life and learn new skills together along the way.” 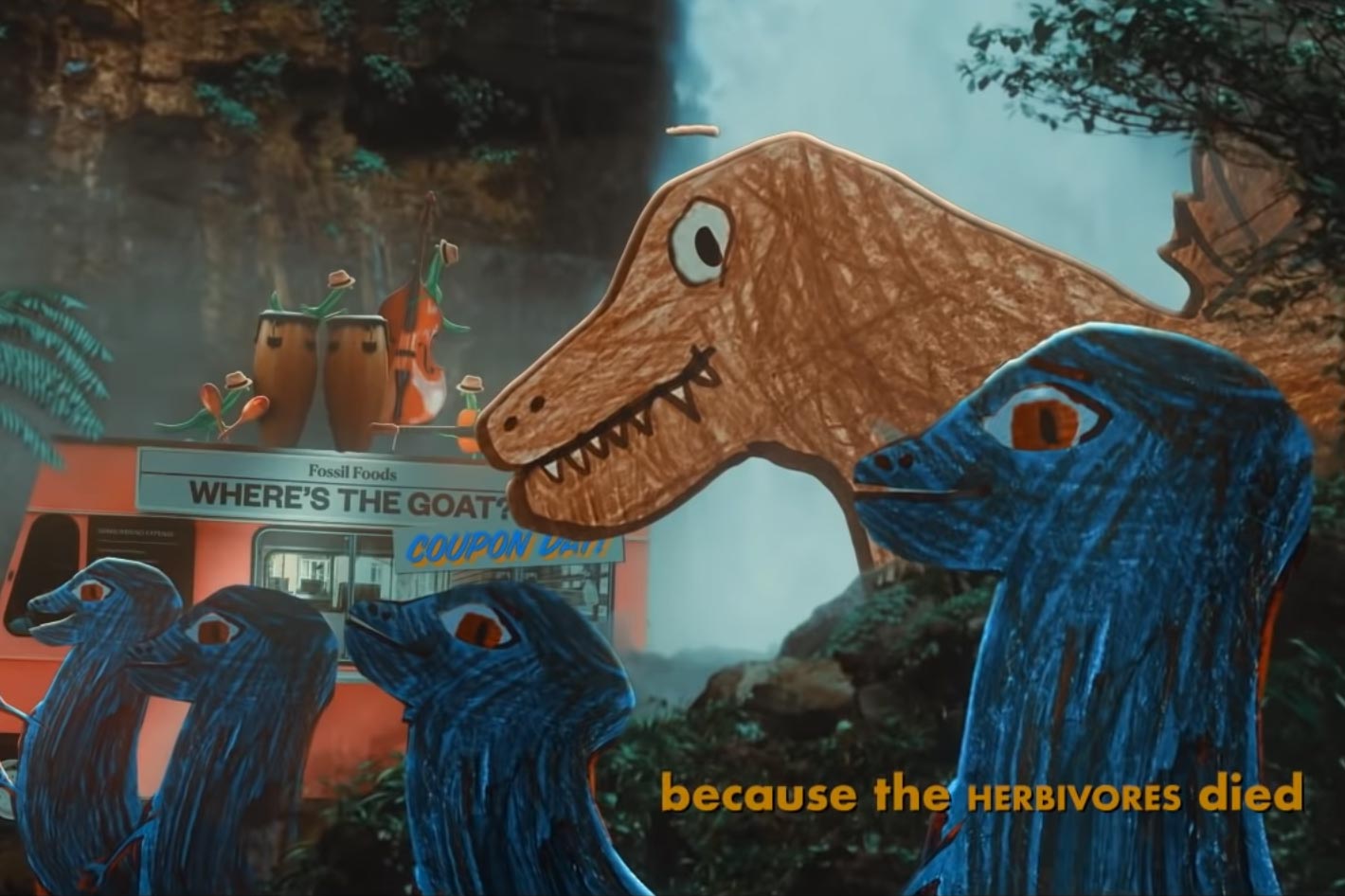 This wasn’t the first time Seth Worley animated his kids’ drawings. Several years ago, Seth animated another short, called Super Lion, based on originals from his son Elliot. Eva’s Jurassic epic, though, had a more ambitious vision and required Seth Worley to push his methods and technology even further. The results can be seen in the short film and are explained in detail in the Behind-the-Scenes video also available online.

If you want to take a close look at how the Worley’s created “Dino Feast”, check out the behind-the-scenes featurette.  In the BTS Seth Worley explains how he used Red Giant tools, Adobe After Effects, and good old-fashioned parental guilt to bring his daughter’s ambitious sprawling epic to life.

Want to try it yourself? Get the tools he used to make this short. Just follow the link to download a free trial of Red Giant Complete, Cinema 4D and Redshift and have access to fully functioning versions of all of the tools!