NAB 2016 was not just about the cameras, the software, the newest solutions. There was also space for all the other things that concur to make the whole industry move. Here are some as last week’s news. 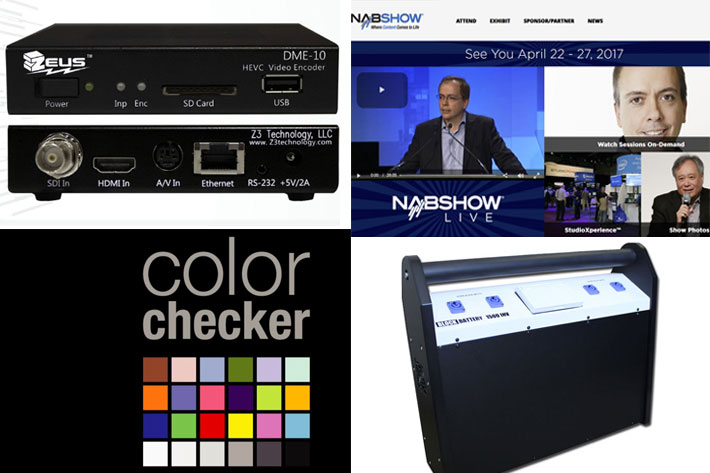 A digest of last week’s news is a selection of some of the news from week 16 from 2016 related to the worlds of photography and video, covering multiple topics, always rounded up with a reading suggestion. 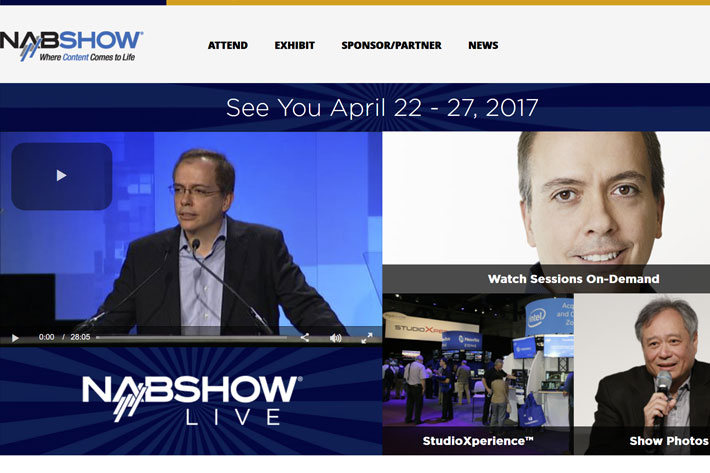 The next edition of the NAB Show already has a date: April 22 – 27, 2017. Mark the date on your calendar if you don’t want to miss the ultimate marketplace for digital media and entertainment.

At NAB 2016 X-Rite also announced that Atomos display support for award-winning i1Display Pro for their full line of monitor-recorders including Blade, Shogun-Studio, Inferno and Flame series. 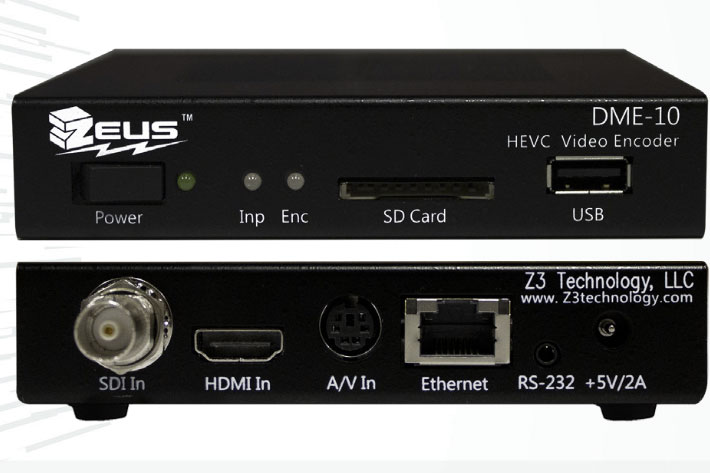 Z3 Technology announced at NAB 2016 the Zeus DME-10 a compact HEVC encoder capable of encoding resolutions up to 1080p60. This new addition to Z3 Technology’s product offerings utilizes a compact form factor that measures less than five inches and weighs less than one pound without compromising full HD performance.

The DME-10 supports HEVC encode of video at resolutions up to 1080p60 accepting HDMI, 3G-SDI and composite video sources. Additional interfaces include GigE, SD Card, USB 2.0 and RS-232 serial. The unit is easily configured through an HTTP-based user interface. “The DME-10 is a compact HEVC video encoder and is an ideal solution for many applications where size, weight and power are important factors, including UAV’s,” says Aaron Caldwell, CEO, Z3 Technology. 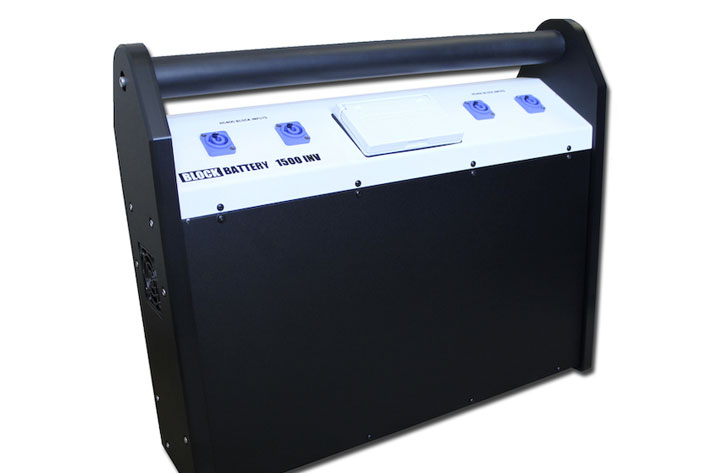 BlockBattery, the battery experts in cinematic, lighting & video production expand the range of portable power solutions with the introduction of the 1500-INV. Presented at NAB 2016,  the new battery is capable of powering a Joker 800 HMI, or two Cineo HS2, or two ARRI S60 SkyPanels simultaneously, or a range of other high power equipment the 1500-INV provides an unprecedented power solution for field production.

“Whether it’s powering the latest high output lighting systems in the field or other types of equipment requiring portable AC, the 1500-INV provides the flexibility of a scalable solution and alternative to noisy generators, which are not practical for many applications.” says Greg Prentiss, director of sales & marketing. 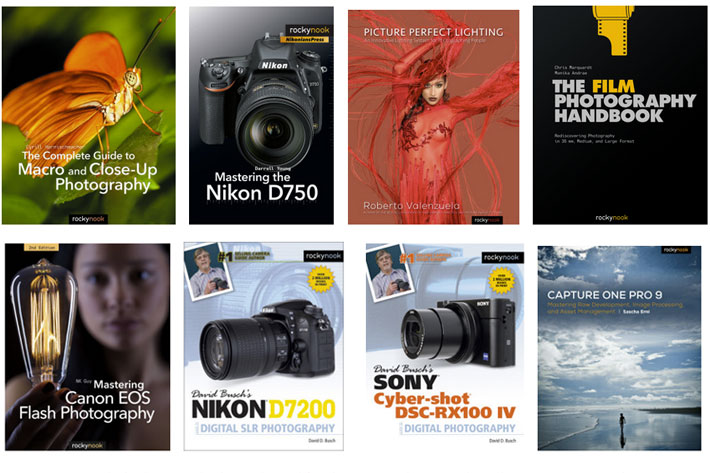 Earth Day is celebrated on April 22, but to save Earth there is no specific day, so Rocky Nook extended their special Earth Day promotion until April 26. Although it was already mentioned here at ProVideo Coalition, it makes sense to mention it again, as the deal ends tomorrow. To celebrate Earth Day, Rocky Nook offers 45% off in all their eBooks, which represent a way to save paper. With eBooks covering multiple aspects of Photography, there might one eBook for you! Check Rocky Nook’s collection. Remember the Earth Day Sale ends April 26.