The Mini Panel “There’s almost a fengshui to it.”

Blackmagic Design’s new DaVinci Resolve Mini Panel is already making an impact with pro colorists. Recently, Mark Todd Osborne, founder and senior digital colorist of MTO Color Inc., conformed, graded, and finished the independent film “A Little Something for Your Birthday” using a DaVinci Resolve Mini Panel alongside DaVinci Resolve Studio. “A Little Something for Your Birthday” is the story of a woman struggling to find success and love. The independent film stars and is produced by Sharon Stone as well as written and directed by Susan Walter, and shot by DP Pedro Gómez Millán. Check out the trailer below.

According to Osborne, “As a colorist, you’re making 100 decisions a minute, so you really don’t want technology to get in the way. It has to allow you to stay in the creative flow,” explained Osborne. “The DaVinci Resolve Mini Panel does just that. It’s completely fluid. With all of DaVinci Resolve Studio’s tools a button press away, the control panel allows me to work very quickly. It’s designed intuitively, and it keeps all of the important features at the surface so I don’t have to waste time sub-drilling to find the commands I need. There’s almost a fengshui to it.” 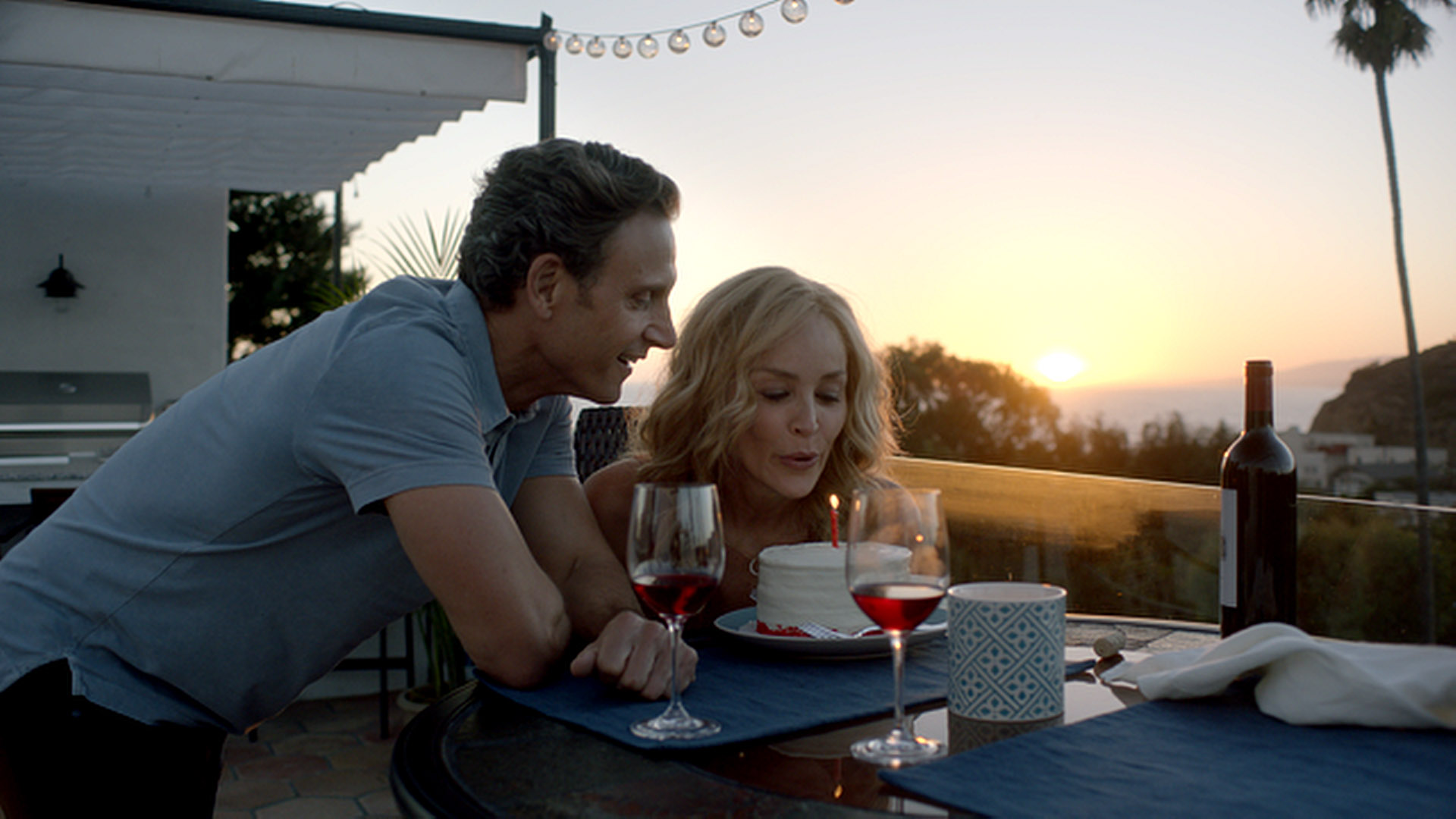 Osborne continued, “‘A Little Something for Your Birthday’ is a romantic comedy at its core, so I wanted to create a happy, clean look for it. I used the DaVinci Resolve Mini Panel to create a snappy contrast with rich saturation and brightness. Romantic comedies tend to be ‘face movies,’ meaning there are lots of close-ups that need a good, clean look, so skin tones are really important. I used DaVinci Resolve Studio’s Power Windows to brighten the actors’ faces to bring them out of the background. I’d then blur the backgrounds a bit to add some depth. Having the blur buttons right on the DaVinci Resolve Mini Panel saved me a lot of time because there was a lot of blurring and defocusing in the film, and with the control panel it was right at the tip of my fingers.”

“For the film’s final scene, the characters are at the beach at night, and the balancing was tough due to the lighting. It has a bit of a cooler look than the rest of the film. I had to brighten it but also keep it realistic and filmic, making sure it didn’t look like a TV sitcom. I used DaVinci Resolve Studio’s Printer Light Hotkeys to really dial in and find the balance. I then used its noise reduction to help smooth out the sequence. By using the DaVinci Resolve Mini Panel, I was able to intuitively tweak things and find that balance, all while staying in my creative flow,” said Osborne. 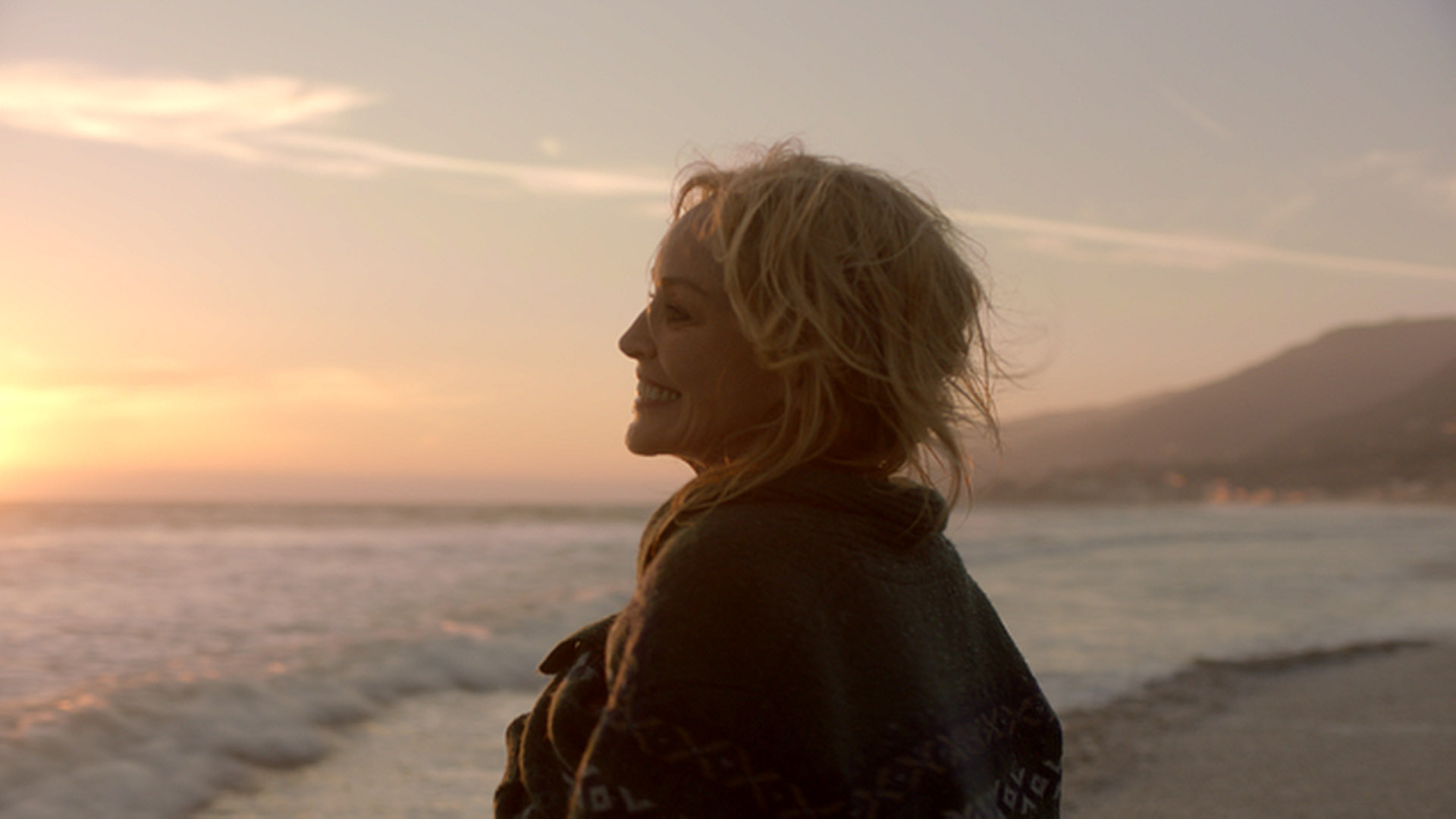 What I love about the DaVinci Resolve panels is kind of what Osborne likes about them too. “I love the panel’s tactile feel. You can tell it’s really solid, and it feels good on your hands. Once you start using it, you don’t even think about it because everything rolls smoothly and is so fluid,” Osborne concluded. “The two LCD screens are also really helpful. Colorists are very visual people so we like to be able to see, and feel, the changes we’re making.” 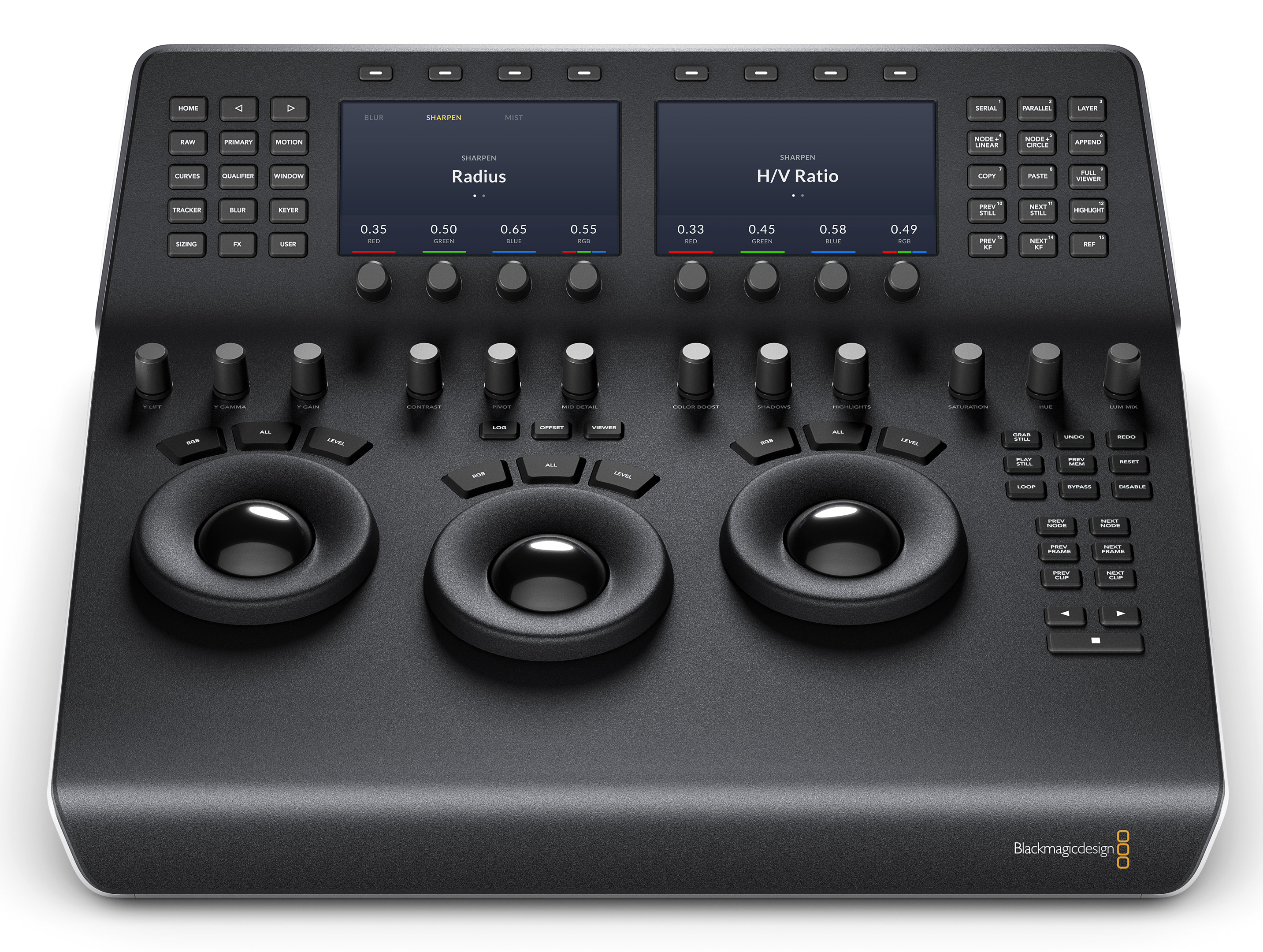 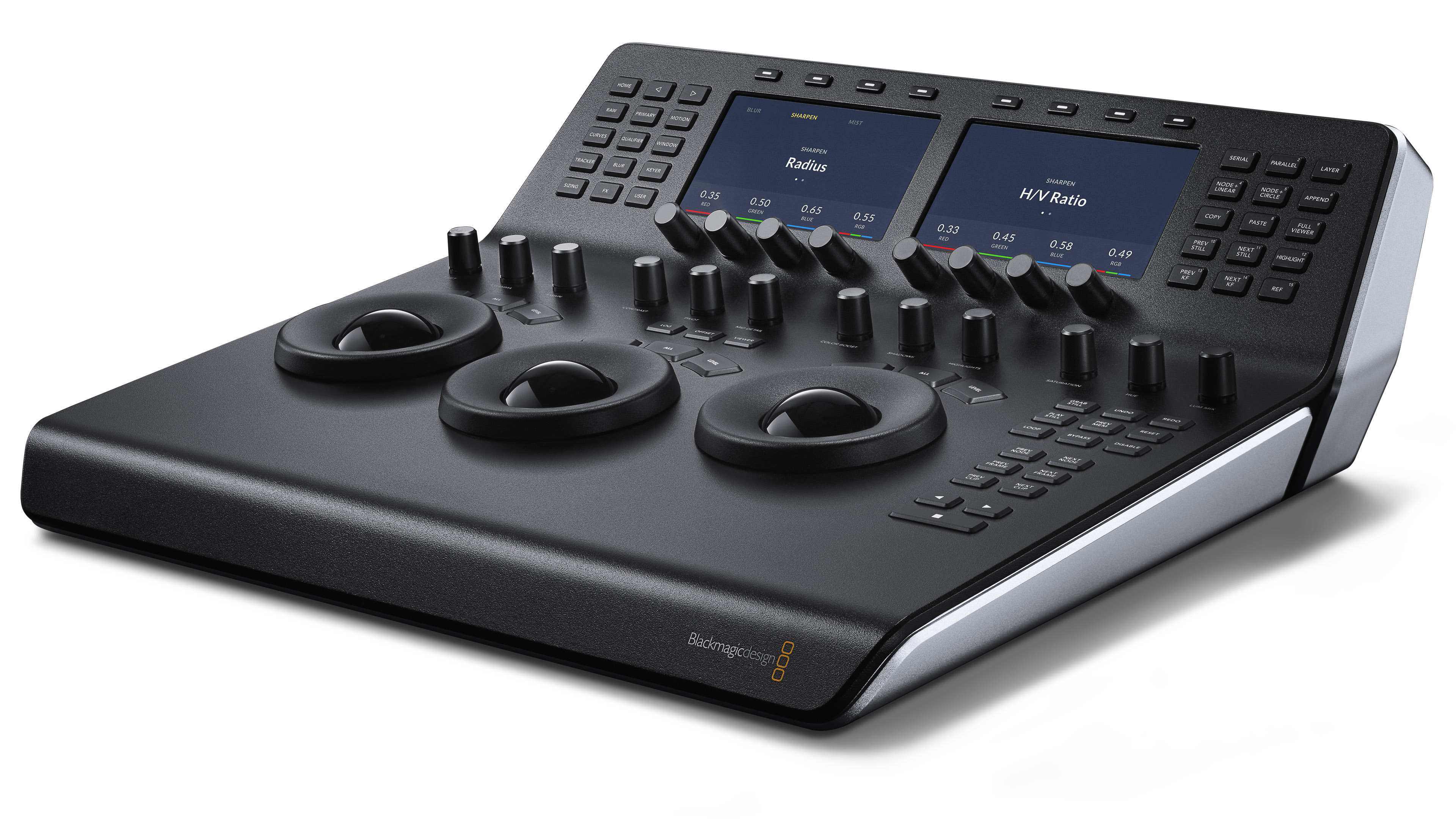