We interrupt the worldwide fixation on the “slap heard ‘round the world” to bring you a brighter, more jovial look at “Black Hollywood.” Today on the show we have the one, the only, Chris Spencer. If you don’t know that name, trust me, you’ve seen his work. Chris is a prolific writer and comedian best known for co-creating “Real Husbands of Hollywood.” But he’s also written for the Emmy’s, written and acted alongside the Wayans, does stand up at the top comedy clubs in the country, and co-hosts with his wife Vanessa Rodriguez, “Date Night with Chris and Vanessa” on Kevin Hart’s SiriusXM “Laugh Out Loud” channel.

Chris is a man who literally knows everyone in “Black Hollywood” (Barack Obama’s people called Chris when they wanted Will Smith’s phone number). He recently finished directing his first feature film, “Back on the Strip,” and it’s chock-full of names like Kevin Hart, Tiffany Haddish, JB Smoove, Faizon Love, Wesley Snipes, and Bill Bellamy, to name a few.

In this funny and informative interview, Chris shares about his experiences as a writer and comedian breaking into the business, what it was like directing his first feature, some of the challenges in post-production when you and the editor don’t see eye-to-eye, and why he turned down Kevin Hart’s offer to be Creative Director of Kevin’s enterprise.

I know I say this every time, but you REALLY don’t want to miss this one! 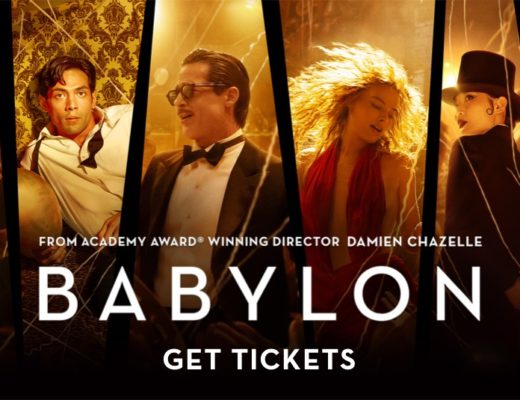 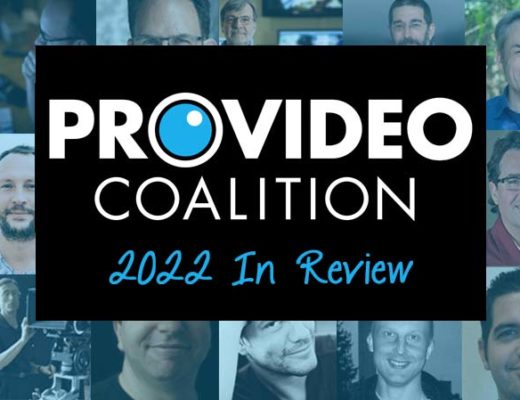