The creation and production of a long-form series for success with online streaming platforms, as well as broadcast network television, is a delicate combination of creative and business elements that when fused together effectively can result in fruitful results for the creator, producer, writers, and all else involved in the production of the program, sometimes for several years running.

A couple of years ago, I wrote a piece on how to create a standard pitch document for series programming called a Production Bible (“How to Prepare a Killer Production ‘Bible’ for a TV or Web Series”). As a follow-up, and a complement, to that article, this is the first of three installments on the selling, production, and distribution of long-form series programming, with a special slant on the business and legal aspects of such an enterprise. In recent years, such programming has been categorized into “limited series,” which is essentially content produced for TV networks, and “streaming series,” which is created for streaming platforms and cable.

The first major step in launching a series is getting the“green light” from a studio, production company, or streaming platform that produces its own content. Selling your show and getting that deal memo in hand to confirm a production commitment requires a “slam dunk,” and the creator(s)/producer(s) of the project should have an experienced entertainment attorney in their corner from the earliest possible date.

Contracts are tantamount at the earliest stages of creation and development.

From the creative standpoint, the pitch package for a sale consists of a unique, stellar idea for a series, a written and verbal capsule of that concept in the form of a logline and an elevator pitch, respectively, the pitch document, aka the aforementioned production bible, and a killer pilot script.

Once all of this is put together, the creator or creator/producing team begins the rights acquisition process. This is legalese for determining separated rights and ownership on the project, e.g. “created by, developed by, written by, produced by,” et al. Copyrights and trademarks are then filed accordingly with each party’s entertainment lawyer. The assessment of rights must be drafted carefully and without loopholes that could lead to litigation after the series is distributed.

With ownership in place, the shopping of the project can begin. This is where the “package” of logline/pitch, production bible, and pilot script comes into play, and where pitch meetings with those studios, production houses, and streaming platforms like Netflix and Hulu become the order of the day.

The realities of the industry confirm that it is much easier to “make the deal” if you are a producer or writer with a track record and some credits behind you, and one represented by an agent or manager. This is a professional given, not belabored here, just acknowledged as one business aspect of this process, and a call to action if applicable.

An important element of pitching and selling a long-form series these days, both from a business perspective and a creative one, is the fact that pitching to a streaming platform, or a cable provider, requires a different mindset than pitching to a studio for network television broadcast.

Generally speaking, the streaming and cable services take more risks and have much deeper pockets to finance production than a studio that produces network television. That means the boundaries are wider and less rigid with streaming platforms like Netflix, and major cable providers such as Spectrum and DIRECTV, and the show being pitched can be artier, edgier, and more stylized than the more traditional programming that appears on network TV. The basic pitch, as well as the production bible, can reflect this more liberal stance.

Network television, on the other hand, is looking for a safer bet, a surer thing. The pitch presentation should be more concise, and focus on the basic selling points of the series’ premise and characters. Networks are also more interested in future episodes, and where the series “is going.” They operate, arguably, with more of an eye on business and the bottom line. When you consider Netflix has unlimited funding sources, and that a network studio is making an essentially speculative investment when greenlighting a pitch, this isn’t surprising. Also, the TV networks have advertisers to please when making programming choices.

When a creator or producer finds the “holy grail” and hears the proverbial word “yes” after pitching their project, then the production agreement is drafted with seasoned, legal entertainment counsel. The deal is structured pursuant to whether the show is set for a streaming/cable service, or network.

The leading streaming platforms including Netflix, Amazon, and Apple, as well as cable titan HBO, do what is called a cost-plus agreement. They buy the show at the rate of the cost of production plus about 30 percent of production costs. This is a greater payment upfront for the creators, but with a price.

The streaming/cable company gets more of the upside revenue down the line if the show is a big hit. In terms of the rights covered earlier in this piece, the streamer/cable service retains most of the future licensing rights, which can amount to millions if the series is a monster success. Nonetheless, creators still make cost-plus deals in droves because the contract covers all production costs, plus they are able to make the show they envision, with little interference.

A traditional network licensing deal works differently. When a series is sold to a studio/production company for airing on network television, the network pays a fee of only 60 to 70 percent of the show’s production cost. However, the production company, as well as the creators/producers, by way of the rights they have been accessed contractually, will make money through licensing deals and syndication, especially if the show is a huge ratings grabber.

When the production agreement is in place, and the show is a “go,” all pertinent eyes focus on production. 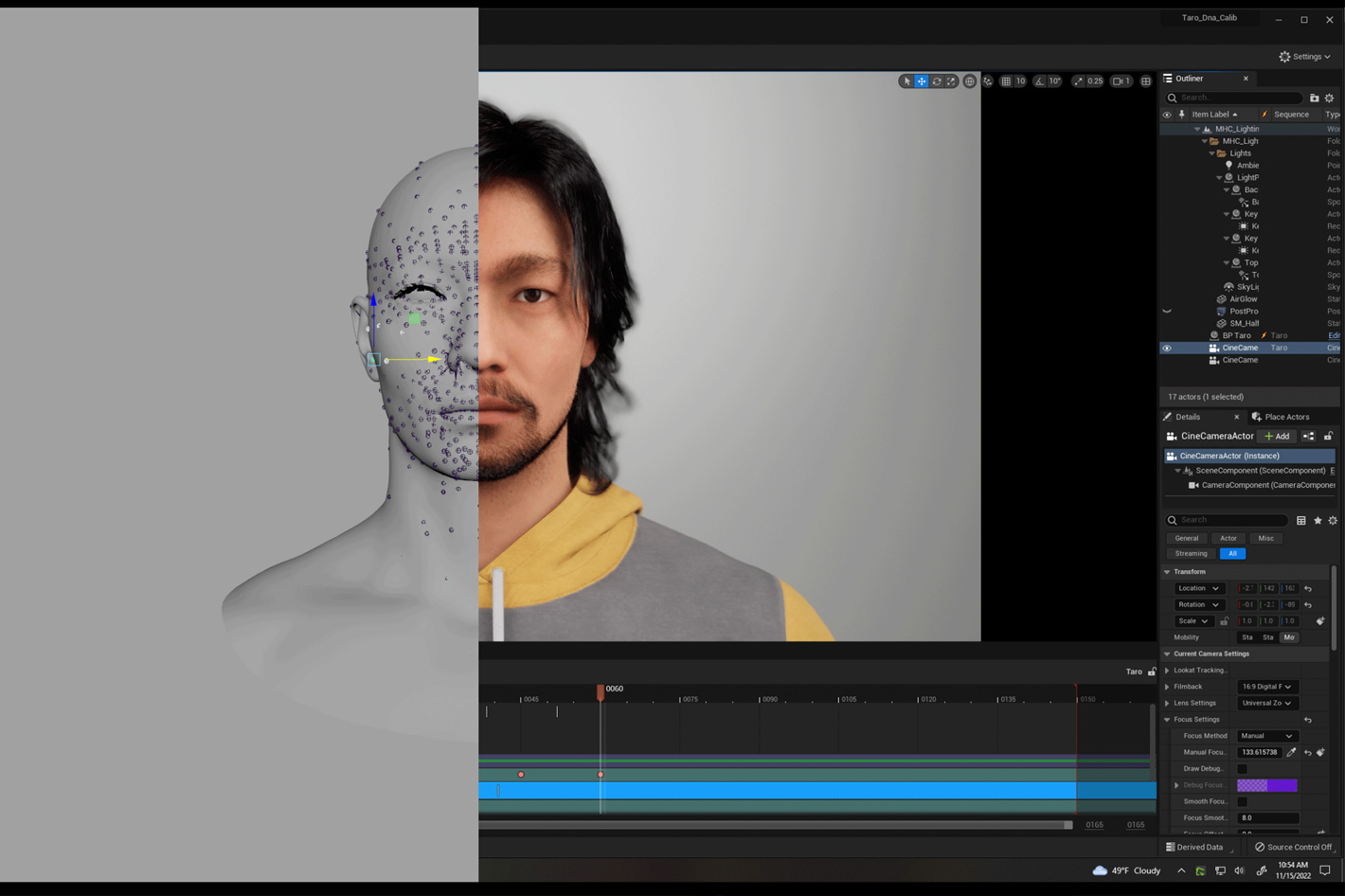 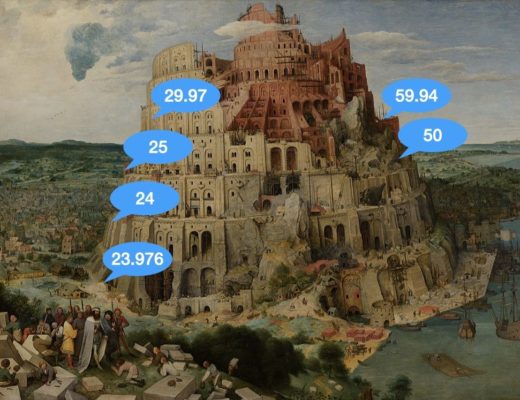