With a well-versed verbal pitch ready to roll off your lips, and a killer production bible in hand, you writers-producers-creators out there will be better positioned for success in the TV/Web series jungle 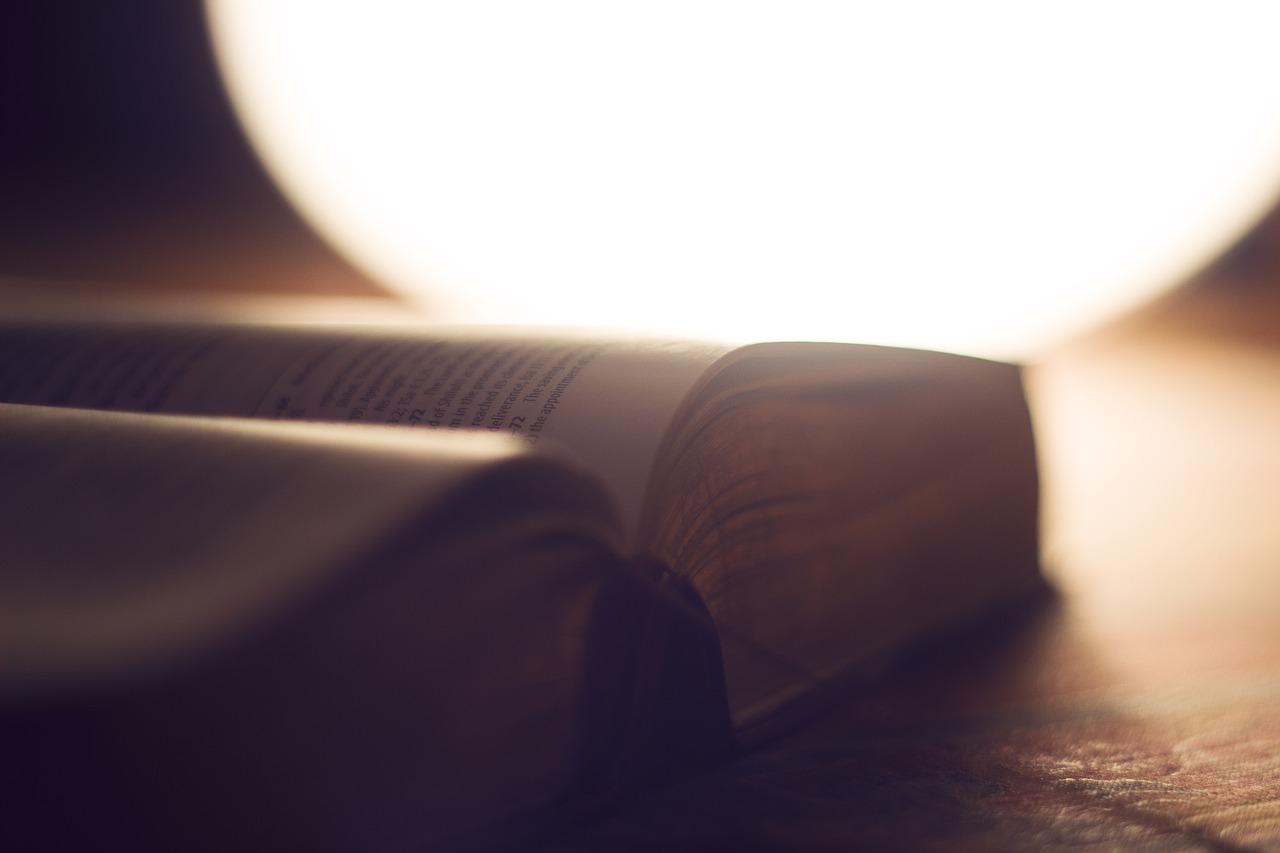 Before you sell the next “Stranger Things” or “Mindhunter” to Netflix, or the next “Curb Your Enthusiasm” to HBO, or any long-form, episodic series to a television network or online streaming service, you have to present to the powers that be what the industry calls a production “bible.”

It might not be as weighty as the one that made Moses famous, but when it comes to selling a series and closing a deal, it’s just as important. Any writer, producer, and content creator going into a meeting to pitch a series idea will have a well written, expertly crafted production bible in his arsenal.

This is a presentation package, essentially one document, consisting of a title page, a series logline, a series synopsis, a character breakdown, an episode arc, and the script of the pilot episode of the show. When effectively put together, all of these elements provide a clear picture of the conceptual and creative thrust of the proposed series.

Let’s start with the title page, which essentially follows the format of the standard title page for a television script. Front and center on the page is the title of the series and the byline of creatorship. The byline should begin with the descriptive “An Original Web Series Created by…, “ or, if an adaptation, “A Television Series Created by…,” directly followed by “Adapted from (the original source material, book, play, etc.).

Directly below the byline is the series Genre: e.g. Comedy, Dramedy, Horror, etc., followed by the programming Format: e.g. 6 x 60’ serialized drama, 8 x 60’ episodic crime procedural, 6 x 30’ sit com. (The numbers signify how many episodes in a season and episode length in minutes.)

In the lower left corner of the page should be the Writers Guild (WGA) registration number, and/or the date of U.S. copyright on the material. The WGA allows the entire “bible,” including the pilot script, to be registered as one document.

The lower right corner of the title page should display the contact information of the writer, producer, creator(s), and the contact info for the production company and professional representation, if applicable.

Page one of the production, or pitch bible, as it’s also called, delivers the one-two punch of the series logline and series synopsis. The logline is a capsule description, usually one sentence, that states the central premise of the series with an emotional “hook” to generate interest.

The synopsis should also touch on the theme, the milieu, and the tone of the production. What the show is really about and what drove you to create it. The place and time of the show. And the creative and stylistic approach to the material.

Next up in the pitch bible is the episode arc. This is a one-paragraph synopsis of each episode in the first season of the series. If the story is serialized over the entire season, the episode arc must illustrate how the narrative progresses through the series, with sharp turning points and strong episode hooks.

If the show has a self-contained story or scenario, episode to episode, then each synopsis should spotlight a story that works within the broader context of the series, while pinpointing turning points and series arcs for the main characters.

There is an important final touch for this section. With your episode arc complete, cap it off with a one or two-paragraph summary of the long term direction of the show, the series’ main thrust for season two and beyond.

With all of the above material honed and polished for maximum effectiveness, there is only one more item needed to complete your winning production bible. The written and rewritten, expertly crafted, polished script for the pilot episode of the series. The pilot script. That, and 3 – 5 pages of everything outlined here.

So with a well-versed verbal pitch ready to roll off your lips, and a killer production bible in hand, you writers-producers-creators out there will be better positioned for success in the TV/Web series jungle. Take that meeting!