With hundreds of careers and opportunities, the Filmmaking industry can be a unique experience for a Filmmaker. Options include pitching an idea, or a commission through screenwriting, casting, shooting, editing, and screening your project. Filmtools decided to take a deeper look into the world of a Filmmaker. This week, we had the opportunity to speak to Filmmaker Corey Steib about his work. This is what he said: 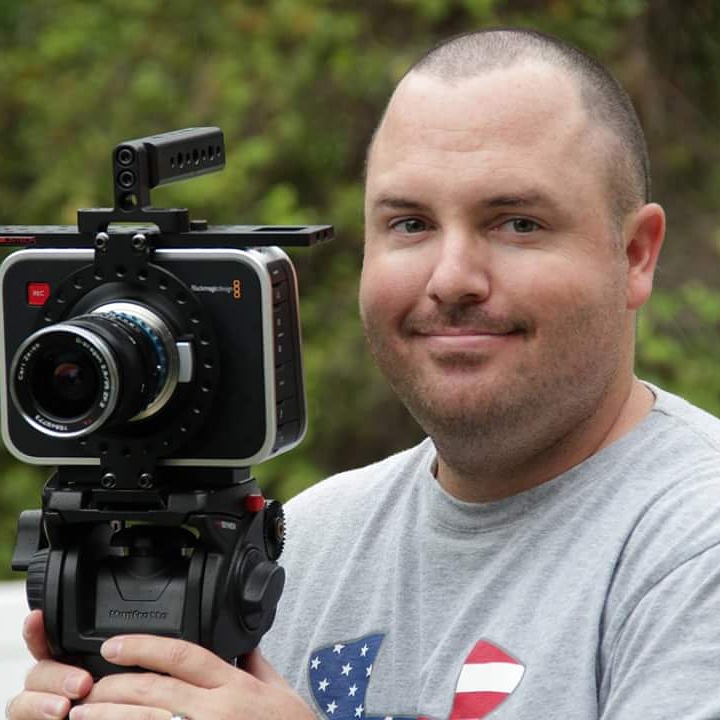 Corey Steib: Many things inspire me but if I had to point it to a particular area it would be creating a scene from scratch. To me, that means walking into an empty room + figuring out what the scene is. It’s important to let my imagination run wild.

Corey Steib: Since I was 5 years old I have always been interested in this industry and technology, but it was not until I hit a high school I finally figured out what I wanted to do. It became more evident when I went to college what particular area of the field I wanted to concentrate on.

Corey Steib: When I started my professional career back in 2003 at that point in time Filmtools was the place to go to for any type of film equipment.

Corey Steib: To date, I have worked on over 200 feature films, commercials, music videos and live events. I can’t really point to a particular one. If I had to say – I’ve enjoyed low budget films over some of the big budget films that I’ve worked on. Why? Even though you are a below the line crew member you had a little bit more input in the creative process versus working on a much bigger budget feature film.

Corey Steib: I bought this product back in 2003 from Filmtools. The AC pouch is my go to item on shoots.

Corey Steib:  The best advice I would give people in the industry is to try and go on set to see how things are run. If you’re interested after that, find a film school. There’s always been this thing between film schools vs. Online. Yes, there are things online that you can’t learn in film school but what film school gives you is a foundation and the right and wrong way to do things on a film set. The most powerful takeaway from that is also networking. Back when I started I had to cold call people. Nowadays with social media, I believe it’s a lot easier to break the ice with people who don’t know you. The one thing you must NEVER do is burn bridges or step on someone’s toes because you never know if you’ll see that person again on set. Be a big sponge and learn everything you can because it’s always the small things that will help you. There’s really no correct path to get into this industry. The film industry has many different roads you can go down. I have been very very blessed to work on as many projects as I have in the last 13 years. I have seen the industry change so rapidly that it’s scary but yet a fun ride into the future to see what comes next.