The special relation Douglas Kirkland could create with the people he photographed explains the magic that emanates from his iconic imagery of top stars and filmmakers, now revisited by CineGear ON Air. 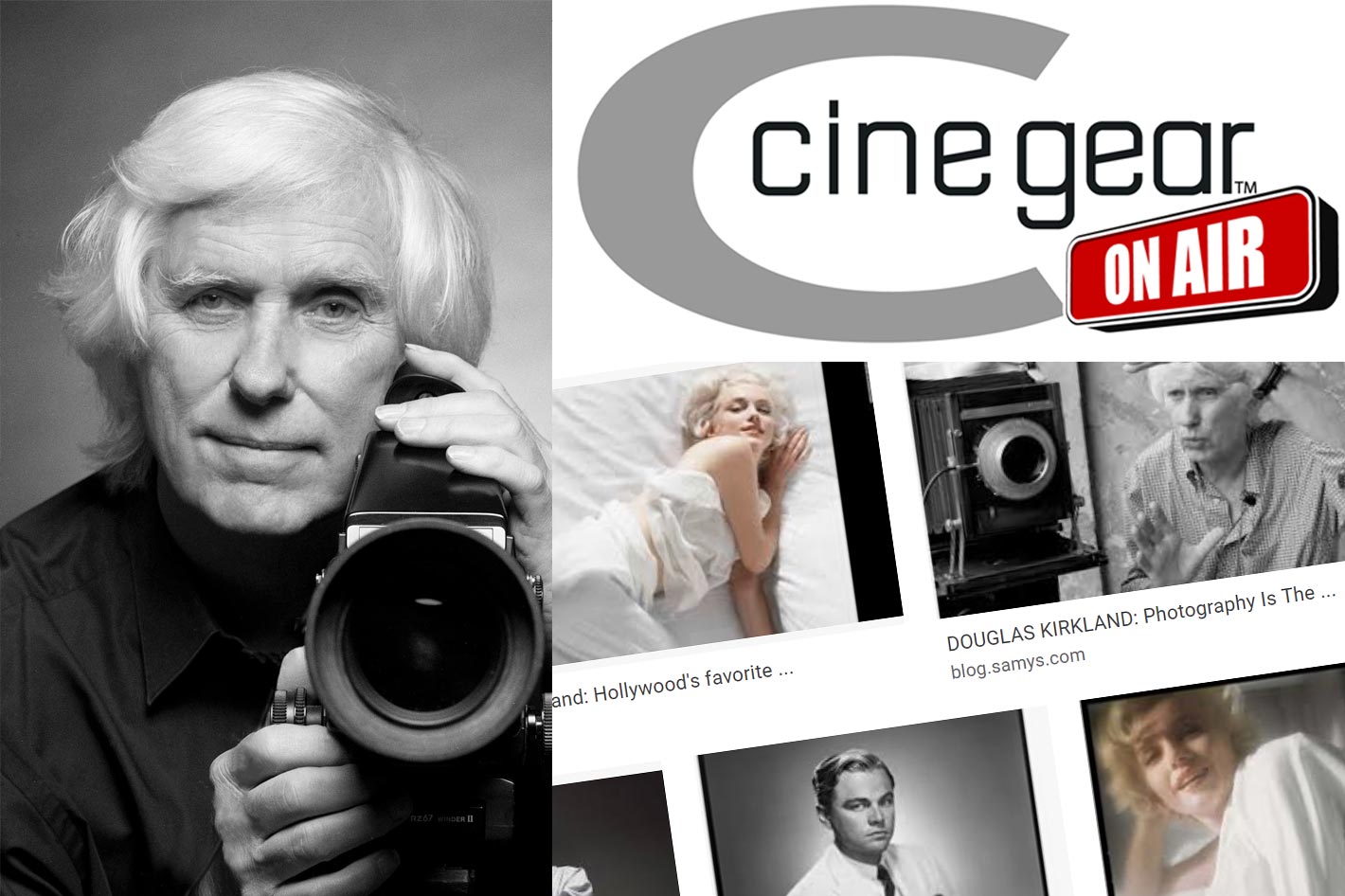 CineGear Expo pays tribute to legendary still photographer, Douglas Kirkland in an ON AIR presentation on October 28, 2020. Register and participate!

CineGear Expo series of ON AIR live and on demand webinars is a series of industry specific talks created to keep the industry moving and talking through the pandemic. Previous events included a lively discussion about how COVID has forced the industry to rethink how film and TV is produced, or a live Zoom discussion with the legendary filmmaker Dean Cundey, ASC focusing on the art and craft behind some of his spookier cult classics from the Halloween films to The Thing, The Fog, Jurassic Park, and more audience favorites. Now it’s time to pay a tribute to Douglas Kirkland.

Under the title “A Cinematographers Tribute to the Photography of the Incredible Douglas Kirkland”, CineGear Expo pays tribute to legendary still photographer, Douglas Kirkland in an ON Air presentation on October 28, 2020. Known worldwide for his iconic imagery of top stars and filmmakers from some of the most influential films of all time, Kirkland has been recognized worldwide for his extensive body of work covering his 6-decade career. This event pays homage to Kirkland’s 250 black and white portraits of cinematographers shot from 1991 until recently for Kodak’s On Film ad campaign. 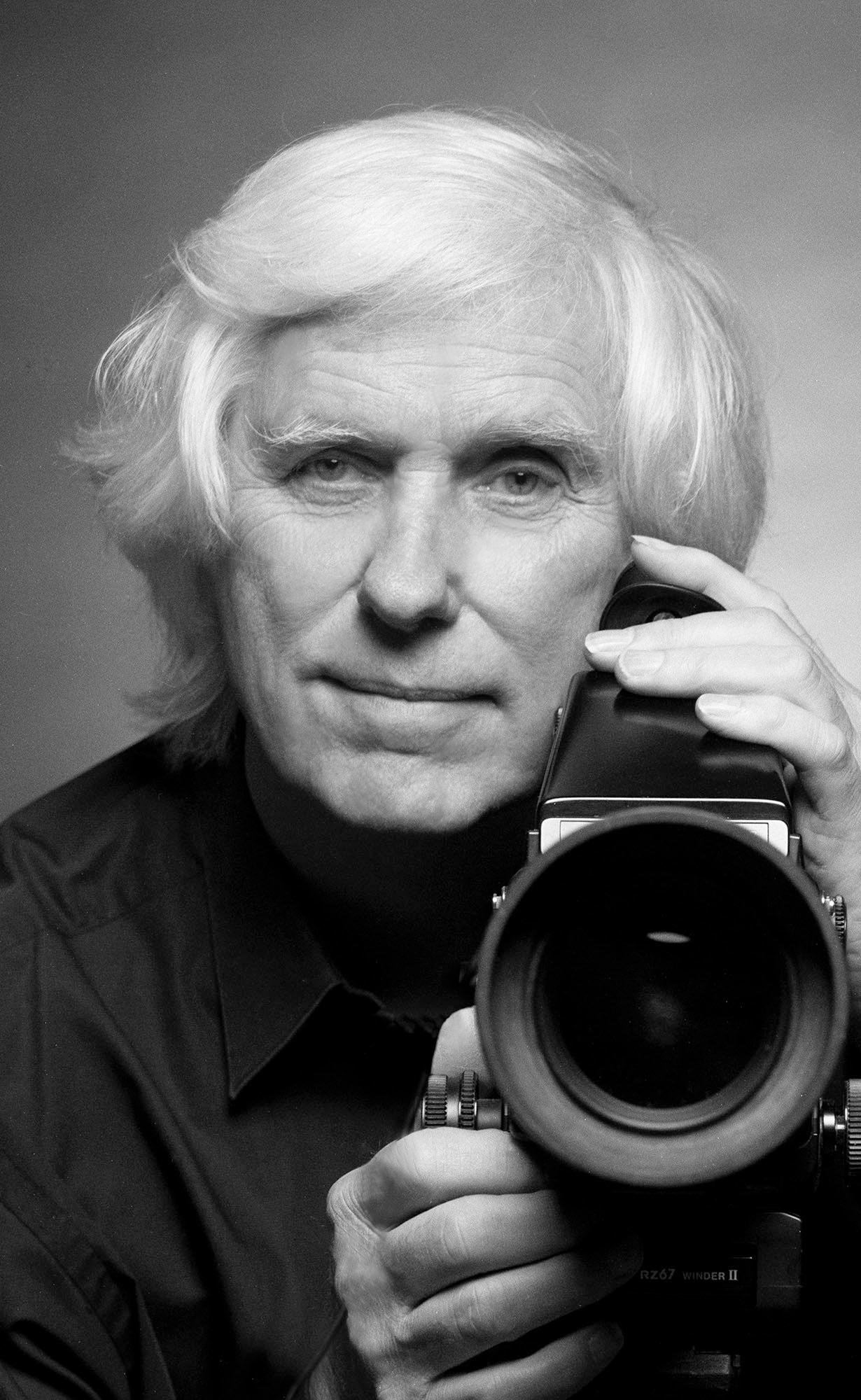 A unique portfolio of actors

The one-hour program, available on Wednesday, October 28th at 11 am PDT, will include photos, footage and classic conversation about Douglas Kirkland as he enjoys his sixth decade as a still photographer.

To RSVP for the free CineGear event “A Cinematographers Tribute to the Photography of the Incredible Douglas Kirkland”, follow the link. 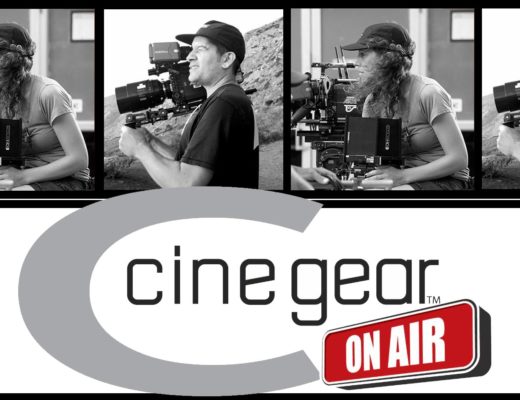 Cinematographers Eve Cohen and Jim Geduldick are the guests for the new CineGear ON AIR event, under the title... 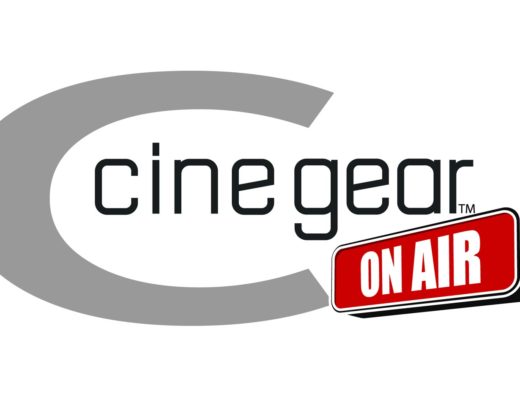 The pandemic may have stopped the classic CineGear Expo meeting from happening, but the event goes virtual, and it...