With Unreal Engine showcased at NAB 2017 as an innovative tool for broadcast production, there is a growing interest in tools that allow to create characters to be used with the graphics suite. Character Creator 2.0 is one example. 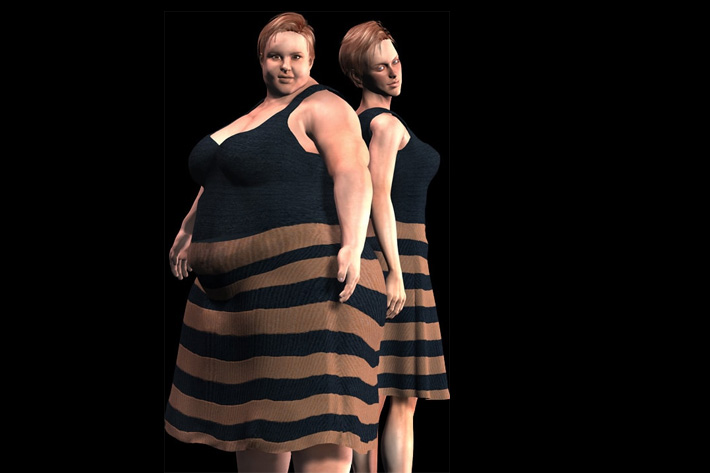 The  Unreal (UE4) Character Creator 2.0 update, represents a solution for thousands of UE4 game developers to create, animate and export 3D characters fully-rigged and ready for games.  Unreal character design for developers utilizing Adobe Fuse & Mixamo now have a new solution for game character creation and animation with Reallusion Character Creator’ full compatibility.  Design a visually stunning character with easy morph sliders and clothing options, animate it with hundreds of iClone animations, custom mocap or lip-sync and export the finished characters to Unreal with a workflow that integrates into any indie or studio pipeline for game development.

Although presented as a new solution for game character creation and animation, the software can be the base for projects in other areas. In fact, Unreal Engine is being used, as revealed at NAB 2017, in broadcast production, and also used in pioneering new ways of creating movies, complete with objects characters and environments.

Although Unreal Engine is a main reference for Character Creator 2.0, the program is also compatible with Unity through the latest update. Through it, Character Creator assets can now enjoy a direct FBX export for Mecanim-compatible characters into Unity 3D, for instant 3rd person gameplay. Users will also be able to save and display the same realistic PBR looks in Character Creator to their Unity game by manually setting up their texture maps.

Mixamo motions can also be converted through Character Creator 2.0 for use in the Unreal Engine. Again, through the update, Reallusion now offers a quick workaround to quickly apply any Mixamo motions to character rigs in Unreal by taking it through 3DXchange. This will save time by avoiding the requirement to map and rename bones and re-align axis.

Benjamin Bishop of Caprica Productions details how Reallusion answered their call for help and saved their game company “thousands of dollars and hundreds of development hours”.

“We were using Mixamo, Adobe Fuse – says Benjamin Bishop –  for a lot of our character creation needs. When the Unreal Engine 4 rig was removed from their service it completely broke our pipeline and caused us to lose countless hours of work. We turned to Reallusion for a possible solution and have found a company which was quick to respond, help and integrate everything we needed into their software. We found them vastly superior in every way and couldn’t have imagined a better interaction.”

Shortly after, continues Bishop, “Character Creator 2.0 was released including the feature we requested plus many others that make it an excellent addition to any developers’ tool bag. Reallusion have saved us thousands of dollars and hundreds of development hours. It’s great to find a company that really listens to their customers and does everything they can to help!” 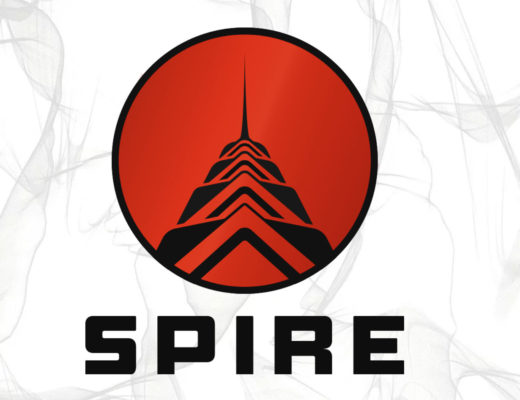