Cinematographers in modern days have the option to use different tools in their work: Richard Walch recently shot a film using the EOS C100 Mark II and EOS 70D. 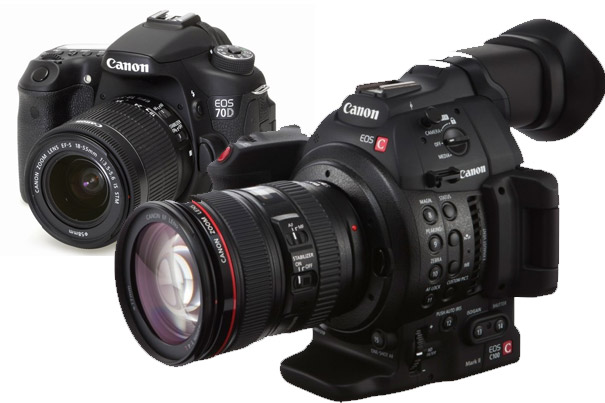 When recently the company selling QUANT cars decided to create a video of the first car in the world powered by a flowcell approved to drive on public roads in Europe and USA, they asked Canon Ambassador Richard Walch to shoot the film.

What is a professional camera and an amateur camera? While this discussion continues, for many professionals the answer is simple: the best tool is the one that does the job. That’s probably the reason why we see so many of today’s productions being done with a vast assortment of cameras, from Arri to GoPros. Where the big cameras can not fit, many times the small cameras will do just what is needed. Besides, for many action shots, weight and considerations about the price, in case of loss, are important.

A good example of this is the video by Richard Walch of the QUANT E car, the first nanoFlowcell car approved to drive on public roads in Europe and the USA. The video of the car driving through Zurich, in Switzerland, in public traffic was shot using both a “professional” EOS C100 Mark II and the “amateur” EOS 70D DSLRs.

Since 2008, as Canon Ambassador, Richard Walch has diversified from stills into shooting HD movie projects with Canon EOS DSLRs, including TV adverts and commercial projects, always on the move to find out what technology has to offer and how this can influence his photography and filming in a positive way. The QUANT shoot is such an example. 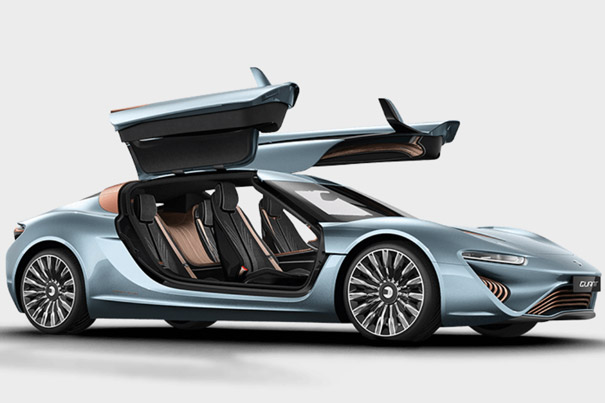 There are multiple reasons why Richard Walch, used both cameras for this work, and he explains it in the interview at the Canon Professional Network. One note caught my attention, though: Walch states that “the trick – as I discovered – is to mix the two cameras together for the best versatility and creativity. You have the creativity with the 70D and you have the money shots – the basics – with the C100. The codec matches on both cameras and the quality of footage is the same.”