Canon announced a firmware update to include 24p mode for video recording in recently launched EOS and PowerShot models. Now consumers want firmware to bring other features to more cameras. 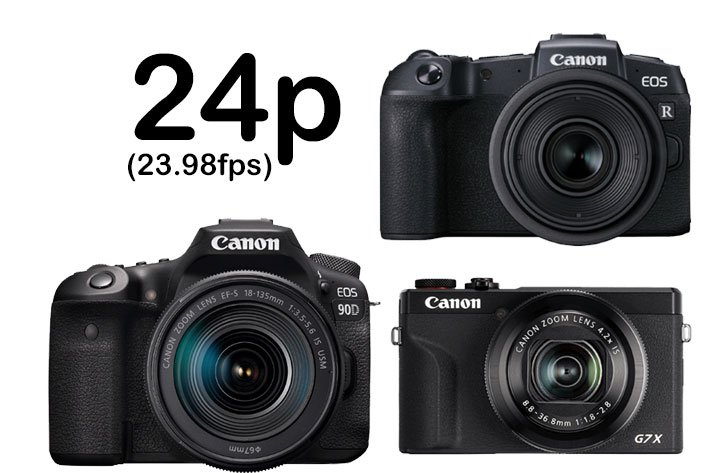 Soon a series of Canon cameras will allow users to shoot in Full HD and 4K resolutions at 24p. The first models to be “upgraded” are the DSLR EOS 90D and the mirrorless EOS RP.

Forget everything that was said before. Now Canon announces that it is possible to add 24p video mode through a firmware update. The first models to receive the feature, this October, are the DSLR EOS 90D and the mirrorless EOS RP.  The Canon PowerShot G7 X Mark III and PowerShot G5 X Mark II will follow in December, and the EOS M6 Mark II sometime at the beginning of 2020.

Canon announced that “in response to customer feedback about the recently launched EOS and PowerShot models” the company decided to launch a “firmware update to include 24p mode for video recording”. This means that users will be able to use 24p (23.98fps) mode, which is present in older DSLR models, with select models. Once downloaded, says the company, “the free firmware updates will enable users to shoot 24p (23.98fps) in Full HD and 4K resolutions.” 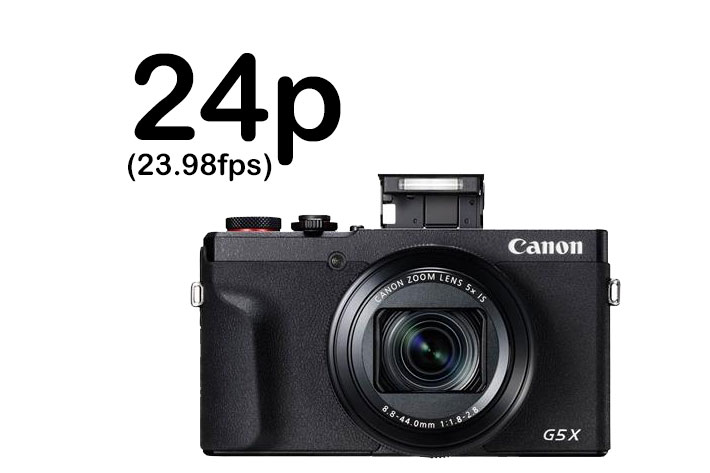 This announcement comes after the recent availability of the new firmware version 1.3 for EOS RP and 1.4 for EOS R which further enhances the eye and subject detection AF performance of both mirrorless cameras. According to information provided by the company, “Canon is committed to providing a diverse and full line-up of products to cater for all capabilities and interests by listening to our customers feedback and providing enhancements accordingly.”

The introduction of 24p (23.98fps) is Canon’s answer to many reviews that pointed to the lack of a 24p option in both 4K of Full HD as disappointing. Canon believed, apparently, that 4K/30p made sense, for the public they expect to buy those models, and also for a lot of production work that, let’s be true, does not need 24p, or 23.98fps to be precise, which is different from the real 24p filmmakers love. Apparently, if a camera does not have 24p (23.98fps) it’s not considered a good deal by today’s standards – eventually for artistic reasons – so now, those who have complained can go and get these Canon cameras. The list is going to grow, apparently, as the magic of firmware will bring the much requested 24p (23.98fps) to more Canon models. Just imagine what firmware can do for you. 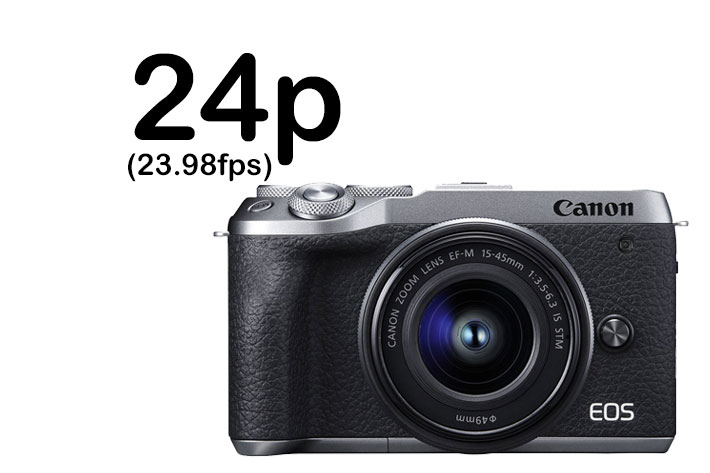 Firmware, the solution for everything

Now, the problem of introducing features through firmware is that consumers tend to think – maybe with reason – that the features are already there, only hidden from users. We’ve seen it happen before, in models as the EOS 7D, which got an “upgrade” a couple of years after being launched, and now people expect more from firmware, and many believe that Canon only does these things because of market segmentation. So, now, consumers are asking for more features.

Excited with the idea of having new features revealed through firmware, users are now demanding for DPAF in 4K and Focus guide for manual focus, which are absent from the EOS RP mirrorless (but present in the  EOS R); others want Canon to add the 4K 1:1 crop mode of the 90D to the EOS M6 Mark II, while others ask for focus stacking on the EOS R to be added through firmware.

If firmware is the solution to all the problems,  as people seem to believe, we may end with a Canon camera that is “the best of all” – or a Frankenstein monster – with bits and features from all the other models. This could be a true modular camera. One request though will, probably, not be fulfilled: one user suggested Canon to add a second card slot via firmware update to his EOS R, saying that he had already carved one in the EOS R with his knife…