The 25-minute experience Bodyless is available on Steam as a special screening for Ars Electronica Festival 2020, where it received an Honorary Mention in the Computer Animation category. 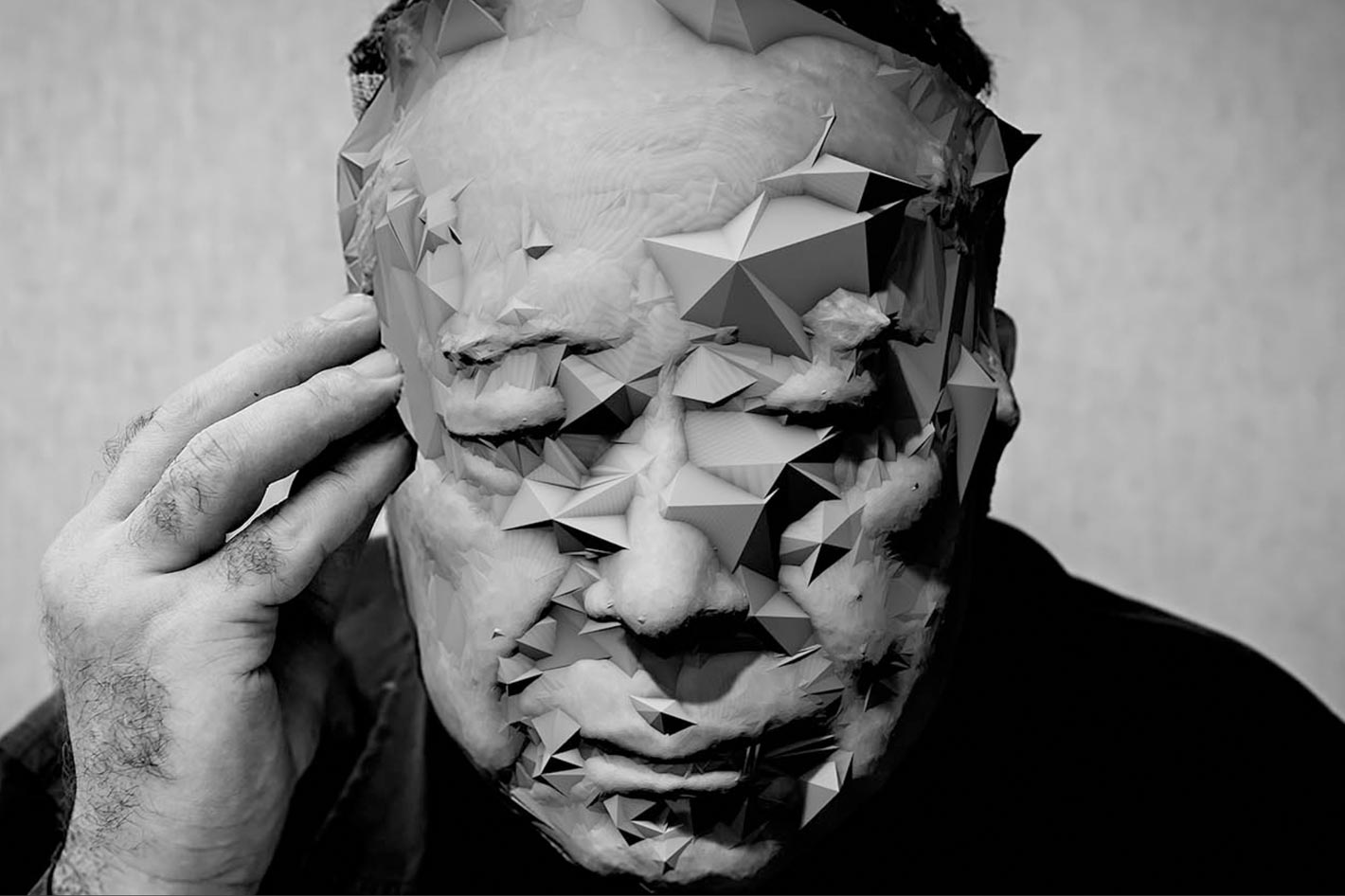 Bodyless is a surreal VR experience that is free to watch on Steam platform until October 15, 2020. Created by director Hsin-Chien Huang, it’s an excellent example of Virtual Reality storytelling.

Based on the director’s childhood memory during Taiwan’s martial law period in the 1970s, Bodyless is a surreal VR experience in which the player becomes a deceased political prisoner’s ghost in his journey to find his way home. The 25-minute experience uses technology to immerse the viewer into tradition, but also to make us reflect on how little has changed since a time when human qualities were simplified and quantified with few characteristics recognized and measured by the ruling class. 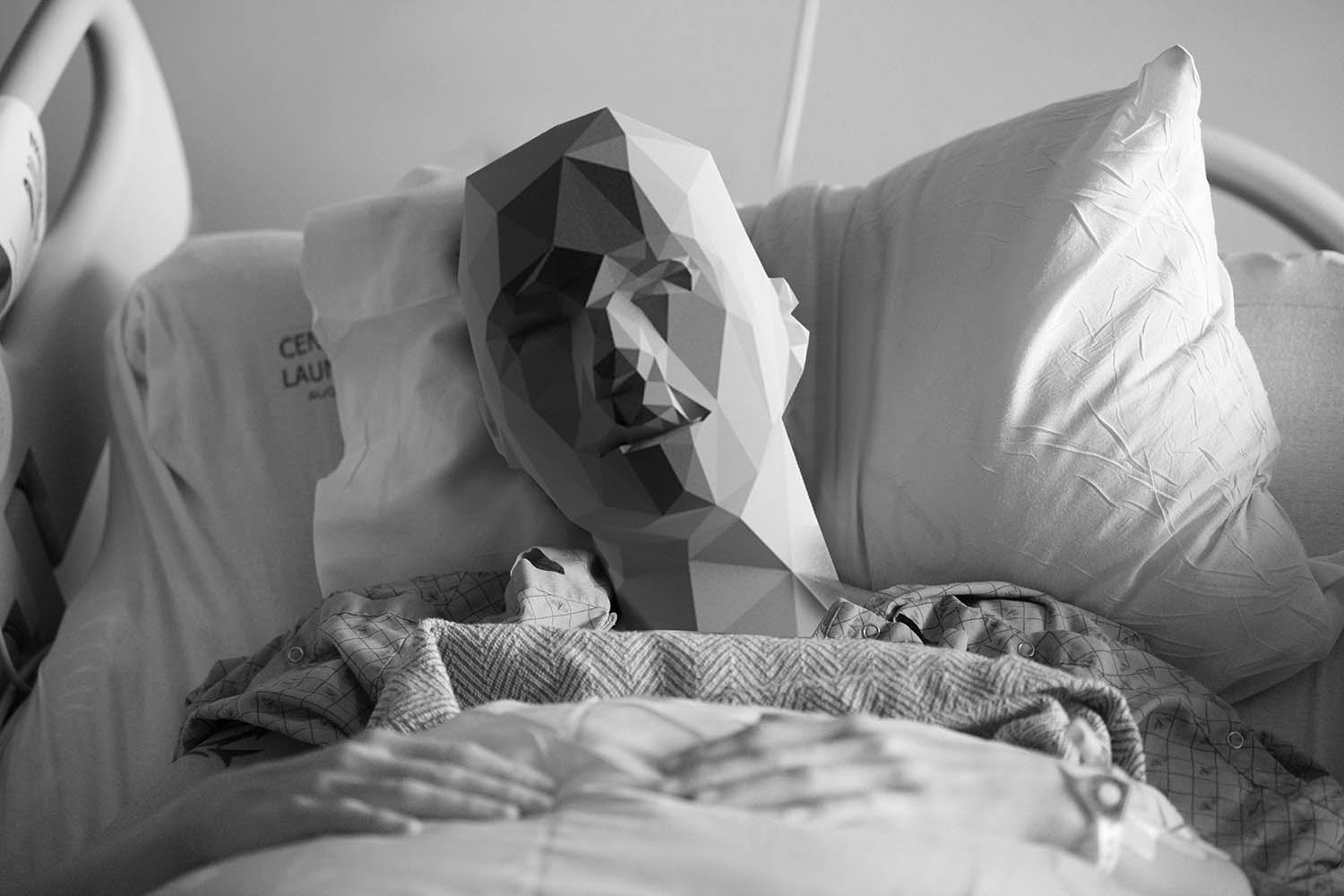 The text introducing Bodyless notes that “although the era has long gone, the emerging digital technologies follows suit. Governments started to use new technologies like digital surveillance, big data and AI as means to monitor and control people. Powerful world leader uses tweets less than 140 characters to set the course for his country. Human beings are reduced to a few pixels on the screen and left to the military drone pilot to decide for their lives.”

It’s as if nothing has changed. In Bodyless, the retrospective martial law governing and ultramodern digital technologies are fused into a dark oppression against folk’s living and beliefs. The audience experiences the journey through the eyes of an old man who was a political criminal under a government’s secret experiment. After his death, he became a ghost and descended to the underworld. 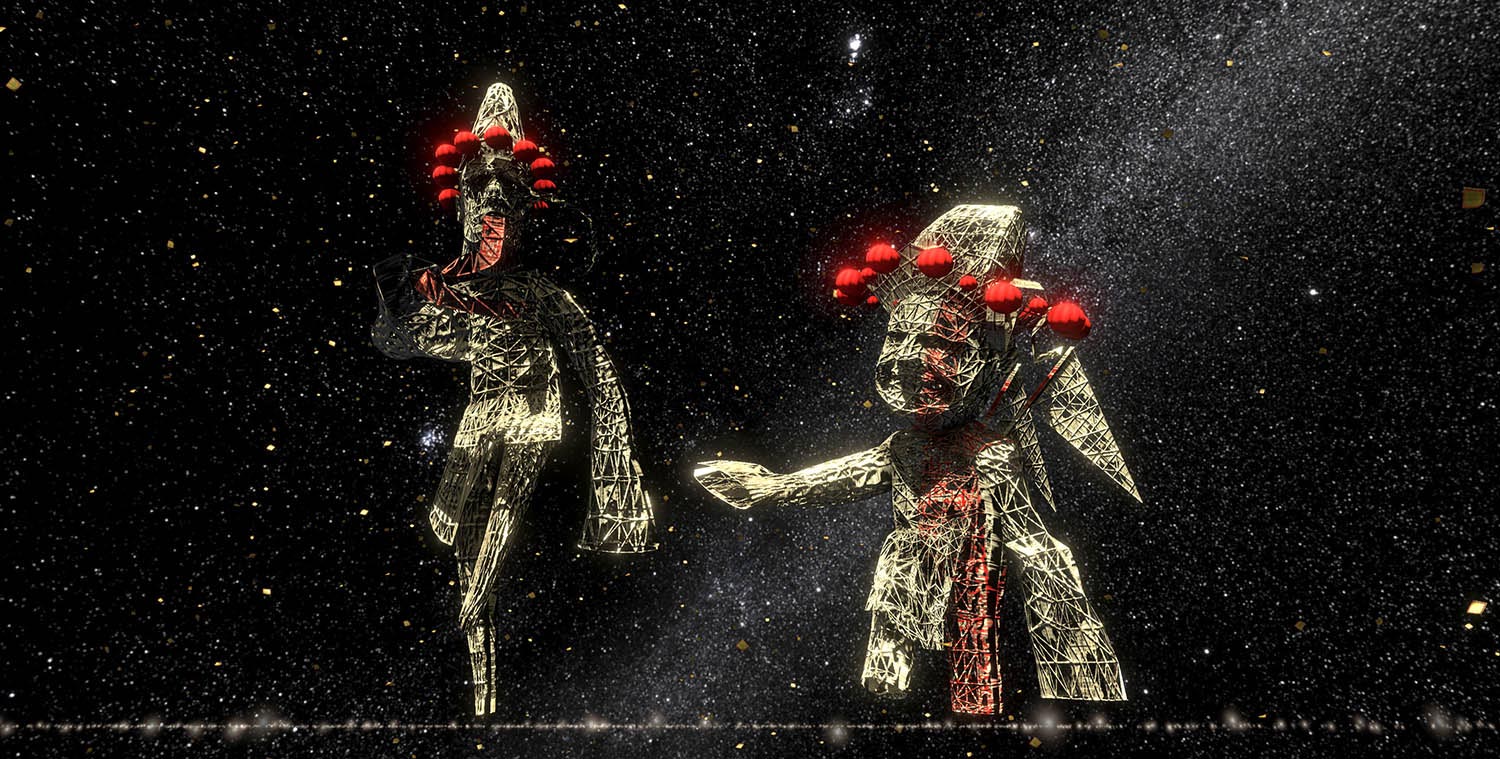 A voyage into Taiwan’s folk culture

In Taiwanese folk belief, during “Ghost Month”, the hell gate will open for ghosts to visit their families. The old man’s ghost makes up his face and ascends to earth. Through his eyes, the folk culture forms a rich spiritual world interwoven with nature. However, a mechanical force starts to deteriorate the spiritual world and eventually reduces human forms and memory into simple geometrical shapes that can be easily processed by the technologies.

Bodyless can be explored in a guided or free mode, the first giving you the flow of the narrative, the second allowing viewers to explore at their own pace the different areas visited. It’s worthwhile to try both modes, as they allow for completely different experiences and the second visit will reveal details that may have not been dully appreciated on the guided tour. As Bodyless VR is only available on Steam until October 15, 2020, as part of a special screening for Ars Electronica Festival 2020, I urge you to grab a VR headset and try it. It’s one of the “must see” experiences now available to understand how narratives can flow using the medium.

It’s unfortunate that, due to the fact that Steam’s interface classifies everything as “games”, users who apparently never bother to read the info added to each title, end writing comments like this: “Honestly, don’t waste your time on this game, even if its free… total waste of time…” Bodyless is not a game, it’s an experience as so many others that are available on Steam, which now offers a ample number of this type of Virtual Reality titles. 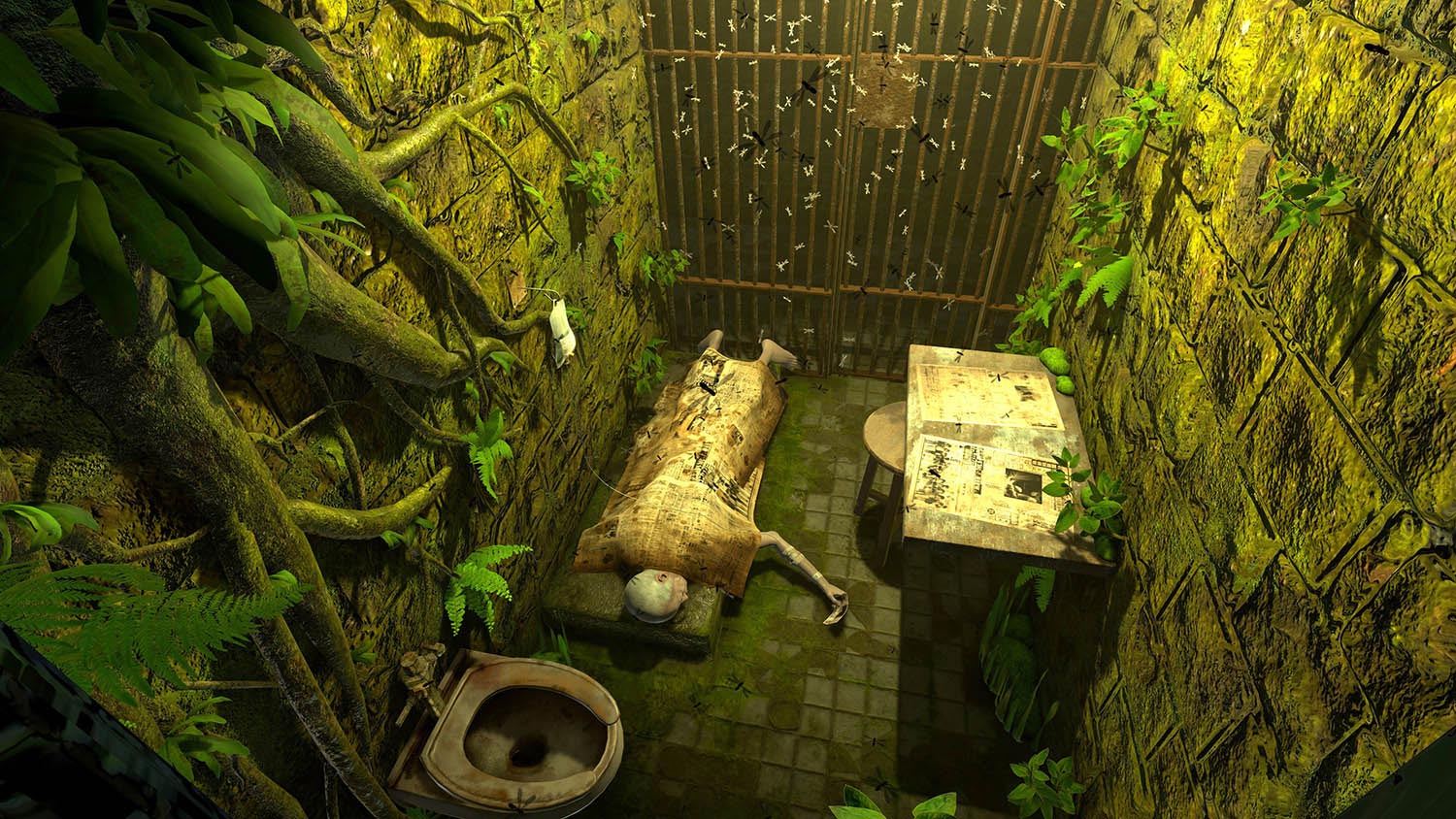 From Bodyless to Phantasmagoria

Bodyless may not be everybody’s cup of tea, but it’s a sound, if surreal experience that is both beautiful and terrible. It offers viewers a glimpse of Taiwan’s traditions and takes us to a period in the 1970s when Taiwan was under martial law, seen here through Hsin-Chien Huang’s childhood memories and documents from the period. There is also a message regarding the present waiting for you there…

To fully appreciate Bodyless you need to go beyond the flat screen and use a VR headset. But the experience was also translated into an augmented reality electronic music concert, with musician Lim Giong creating the sound tapestry for the live performance named Phantasmagoria. The imaginary CGI elements are projected into reality with robotic arm and real-time AR compositing software to create an immersive experience with spiritual symbols and rituals.

Bodyless received a Special Mention at the 2019 Kaohsiung Film Festival and an Honorary Mention in the Computer Animation category of Prix Ars Electronica 2020 and has been an official selection at multiple festivals, from Venice to Geneva or Hawaii. Hsin-Chien Huang, who returned to Taiwan in 2001, worked previously with computer entertainment companies like Sega and Sony as art director.  He is currently a devoted artist and teaches at several universities on interactive media.