Rolls and rolls of film will be going through a Blackmagic Design Cintel Scanner and DaVinci Resolve Studio for Paul Gerrish, of Cypress Gardens Treasure. Gerrish is expected to scan close to 6,000 reels of 16mm and 35mm film from the 1930s through to the 1980s. Cypress Gardens Treasure has acquired the film and photo archive from Cypress Gardens, a botanical garden and theme park that was one of the biggest attractions in Florida and known as the “Water Ski Capital of the World” for its water ski shows before it closed in 2009.

With a mission of preserving and providing access to the history of Cypress Gardens, Gerrish sought a solution that was both economical and safe for the film. “I wasn’t sure what the value of the collection would be, so economy was a big concern. Sending film out to be scanned was never an option as the cost would have far exceeded the price of a Cintel Scanner,” he said. “So far, I have scanned close to 300 reels without any problems, including shrinkage issues, which were my biggest concern. One 35mm nitrate film was even found and scanned on the Cintel; the film was from the 1940s but is clear enough to seem like it was filmed yesterday.”

“I generally scan most films at 24fps unless the film looks to be less than prime, in which case I will run it at about 12fps,” he noted. “Sometimes the reels are loaded with the ‘tail’ first, but rather than rewinding old reels, the Cintel can scan them as is. DaVinci Resolve Studio has a nice feature that allows me to change the speed to ‘reverse’ after the scan, and the film is automatically adjusted. The same goes for film that is flipped. One simple button in the color section will automatically adjust it so that the film is correct even if the initial scan was done backwards or reversed.”

Once the scan has been completed, Gerrish moves it to the timeline and proceeds to color. “There I can correct the film orientation, and most importantly, I can size the film to eliminate any gaps that would be seen on a widescreen. I adjust color using DaVinci Resolve Studio and then move to deliver,” he explained. “I don’t worry about making too many edits because I want to preserve the footage as is. This means I can also keep the Cintel running more often and can clean the rollers while it is rendering.” 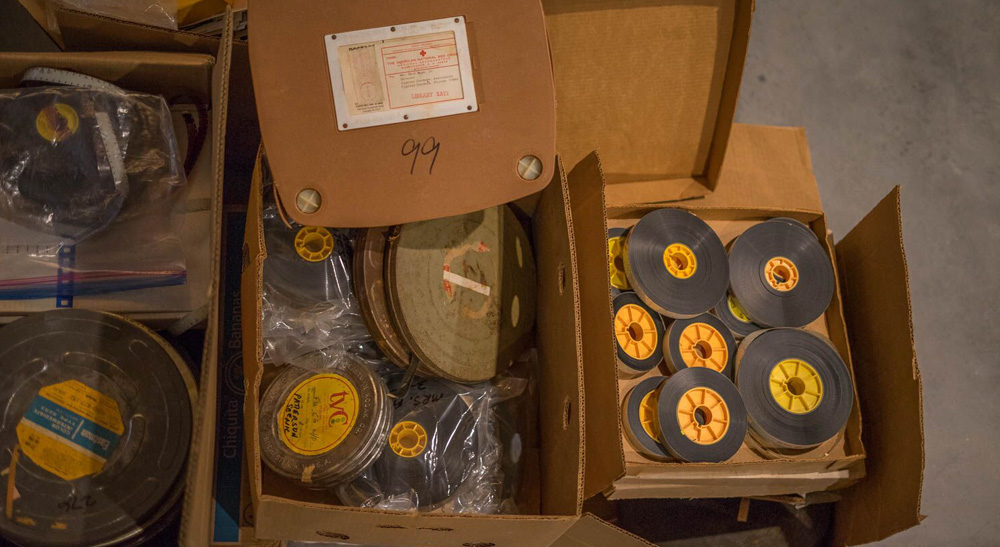 Once the project is complete, Gerrish should have around 4,000 unique films. “The majority of these films have not been viewed for more than 50 years and are one-of-a-kind,” he said. “There was an episode of ‘The Ed Sullivan Show’ that featured the Cypress Gardens water skiers, and there are 50 or more reels of raw footage that were shot for it. There are also 12 reels of Johnny Carson’s visit to the park in 1968, film from three of King Hussein of Jordan’s visits, and I even have footage of Edward VIII and Wallis Simpson from their visit back in 1957. These are all amazing artifacts and would otherwise be lost without the Cintel Scanner.”

For Gerrish, however, it’s not just about high profile visitors. “I’ve already had people contact me about seeing family members in the footage. One person had been asking the park for the past forty years to find a film of her husband. I was able to find that specific reel, scan, convert and deliver it to her the next day,” he said.

According to Gerrish, with discussions taking place around a possible documentary about the park, having the digital film files will be invaluable, making it easy to preview and organize such a project. In the meantime, Gerrish makes DVDs of the footage and uploads many of the films to YouTube. 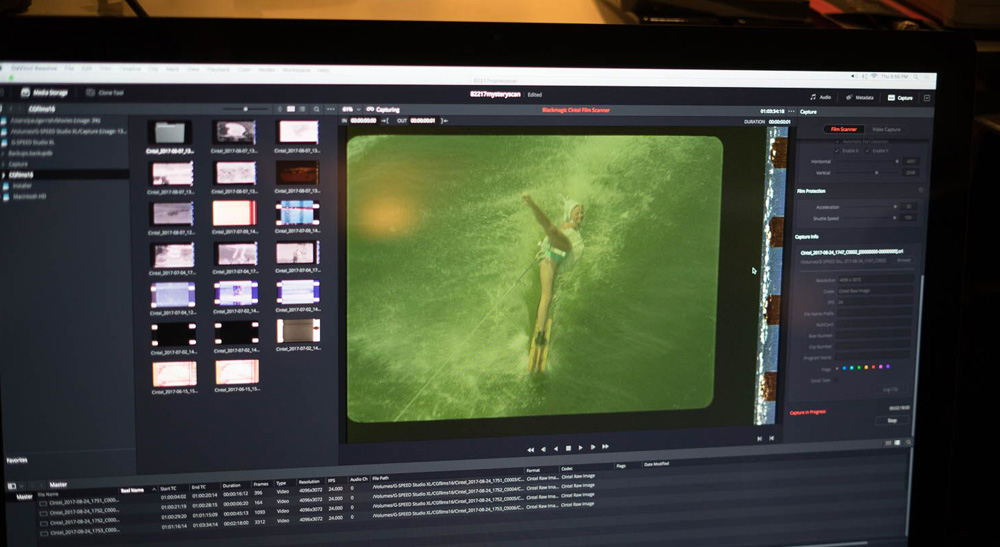