The Blackmagic cameras continues to prove themselves over and over again.  First, on Avengers: Age of Ultron and then for a single scene in Mad Max: Fury Road. 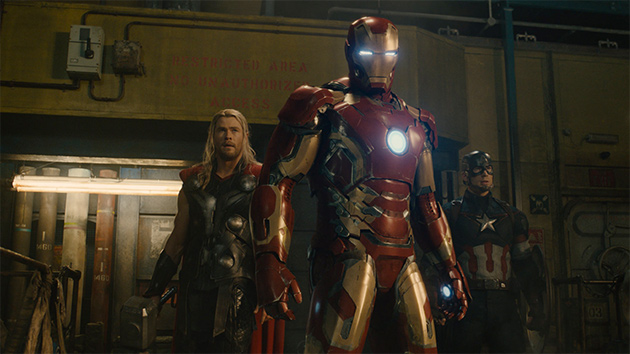 In Avengers: Age of Ultron the 2nd Unit shot extensively on the Pocket Cinema Camera. Joss Whedon’s highly anticipated sequel to “Marvel’s The Avengers” was lensed by cinematographer Ben Davis (“Guardians of the Galaxy”).  According to Dave “Age of Ultron” featured an extensive amount of 2nd Unit work and he needed a small, high quality digital film camera for the film’s stunt sequences. “I was a big fan of what Anthony Dodd-Mantle had achieved on “Rush” using small camera platforms, especially when it came to mounting them in unusual places and the shots he was able to achieve,” he reveals.  “I decided to get a Pocket Cinema Camera in for testing after bumping into a DIT friend of mine who’d recently purchased one, and was raving about it. For me, it was a no-brainer really, it was all about the latitude and size. Suddenly I had a small camera which not only output a 12-bit RAW image, but it also had the latitude that was getting up to and around the level of high-end digital cinema film cameras.”

How did the 2nd Unit ultiize the Pocket Cinema Camera? According to Davis, “There are two large battle sequences in particular during the film, the first is at the beginning and the second features in the third act, and we very much wanted these to be shot as a war correspondent would cover news in a conflict zone.  What we needed was a lightweight camera that we could then distribute around the set during the filming of battle sequences that would give us more than twelve frames of good quality HD material that we could match with out main camera package.  For this we used eight Pocket Cinema Cameras paired with either a 14mm pancake lens or a  12-35mm zoom, which we then mounted to impact points around the set.  Say for example a truck was being blown up and thrown

through the air and we wanted to capture it landing on top of a car, we would put one of the Pocket Cinema Cameras in a small metal housing and put it in the car. Another instance involved mounting the Blackmagic camera to a tank, because we could literally strap it on the end of a magic arm and bolt it to almost anywhere we wanted it to be on the tank.”

Davis continues “When I got the Pocket Cinema Cameras in I thought they would be nice to have, however I ended up using these far more than I ever thought we would.” “The appealing thing about this camera is its size to quality ration.  The footage is usable for a much longer cut time than previous incarnations of small camera platforms and so the camera does in fact become far more useful.” 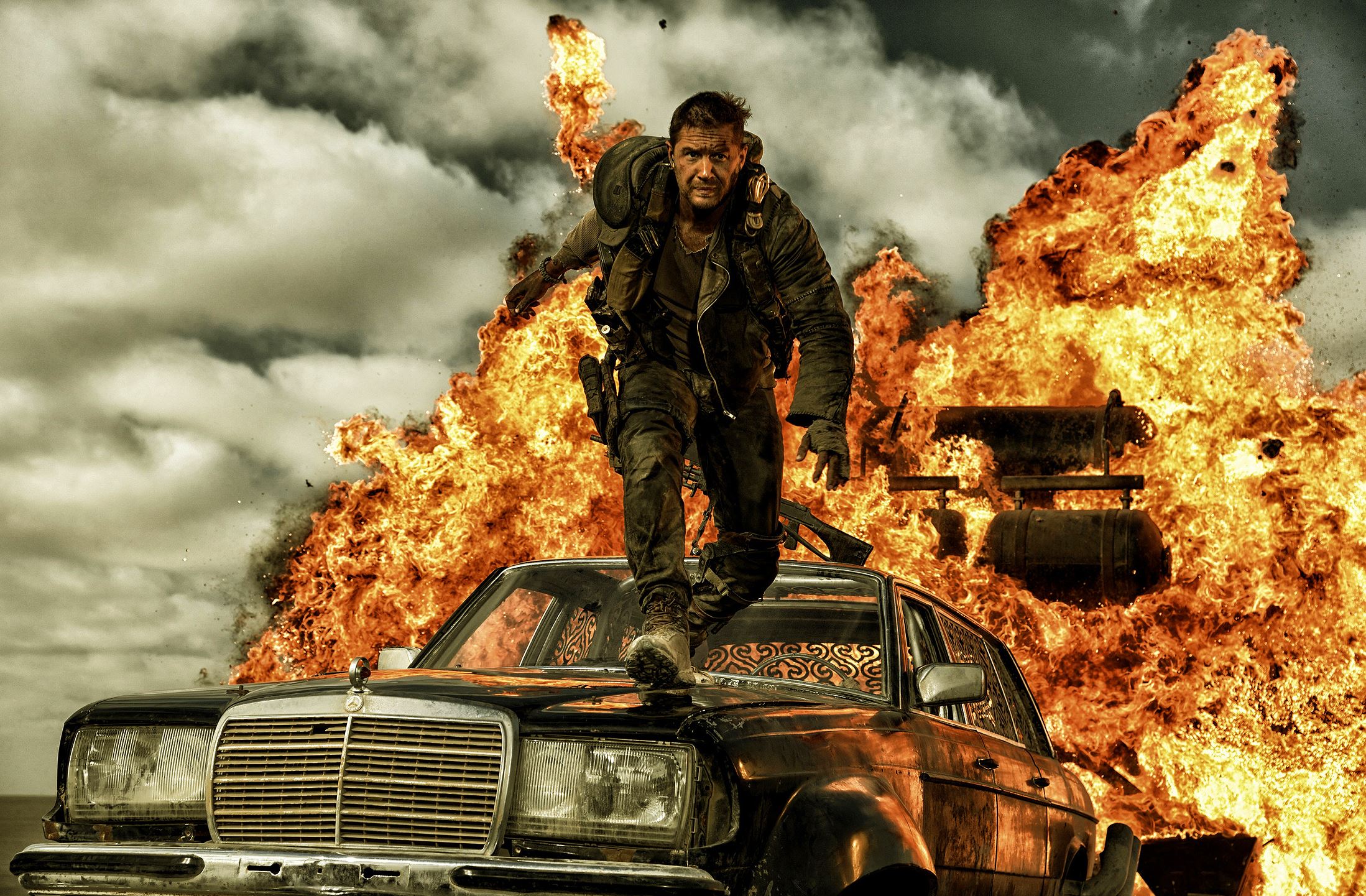 In Mad Max: Fury Road, cinematographer John Seales turned to the Blackmagic Cinema Camera for a little help in one scene.  After Max has been captured, early in the film, he escapes from the War Boys and runs down a confusing and disorienting set of tunnels.  To capture close-ups of Max as he runs down the narrow tunnels, Key Grip Adam Kuiper, attached the Cinema Camera with a Tokina 11-16mm lens to a Movi rig. The rig was attached to a spring loaded arm and a body vest to be worn by the operator.  Movi operator Peter Barta then ran in front of Tom Hardy in order to capture close-ups. Then the rig was worn by Tom Hardy to capture point of views as he ran down the tunnels.

So two big movies turning to Blackmagic cameras because of their size, dynamic range, and 12-bit color.  Will we see even more Hollywood films using the Blackmagic Micro Cinema Camera, an even more mountable version of the Pocket Camera, in the future.  Or will we see the Arri Mini take the place of the Cinema Camera when it comes to Movi rig?  Either way, Blackmagic cameras are making an impact whatever set they’re used on.