Which Editing Software is Best?

We’ve all at least seen it happen. Someone mentions an editing software. Someone else derides the intelligence of anyone who would use said software. Yet another says, “That’s like a carpenter saying they can only build a house with one brand of hammer!” 47 comments later, nobody has changed their opinion. Confirmation bias has made sure of that.

A panel attempted to work this out last year at the Faster, Together Stage. Alas, software doesn’t stay the same for very long. Therefore, a new panel was formed. This year’s panel included Monica Daniel, Scott Simmons, Vince Masciale and Tony Gallardo. LumaForge’s Sam Mestman acted as the moderator. Rather than determine which software was the best, they discussed the strengths of each software. A claw hammer, sledgehammer, ball-peen hammer, and jackhammer all server different purposes. In the same way, different NLEs might work better in certain circumstances. 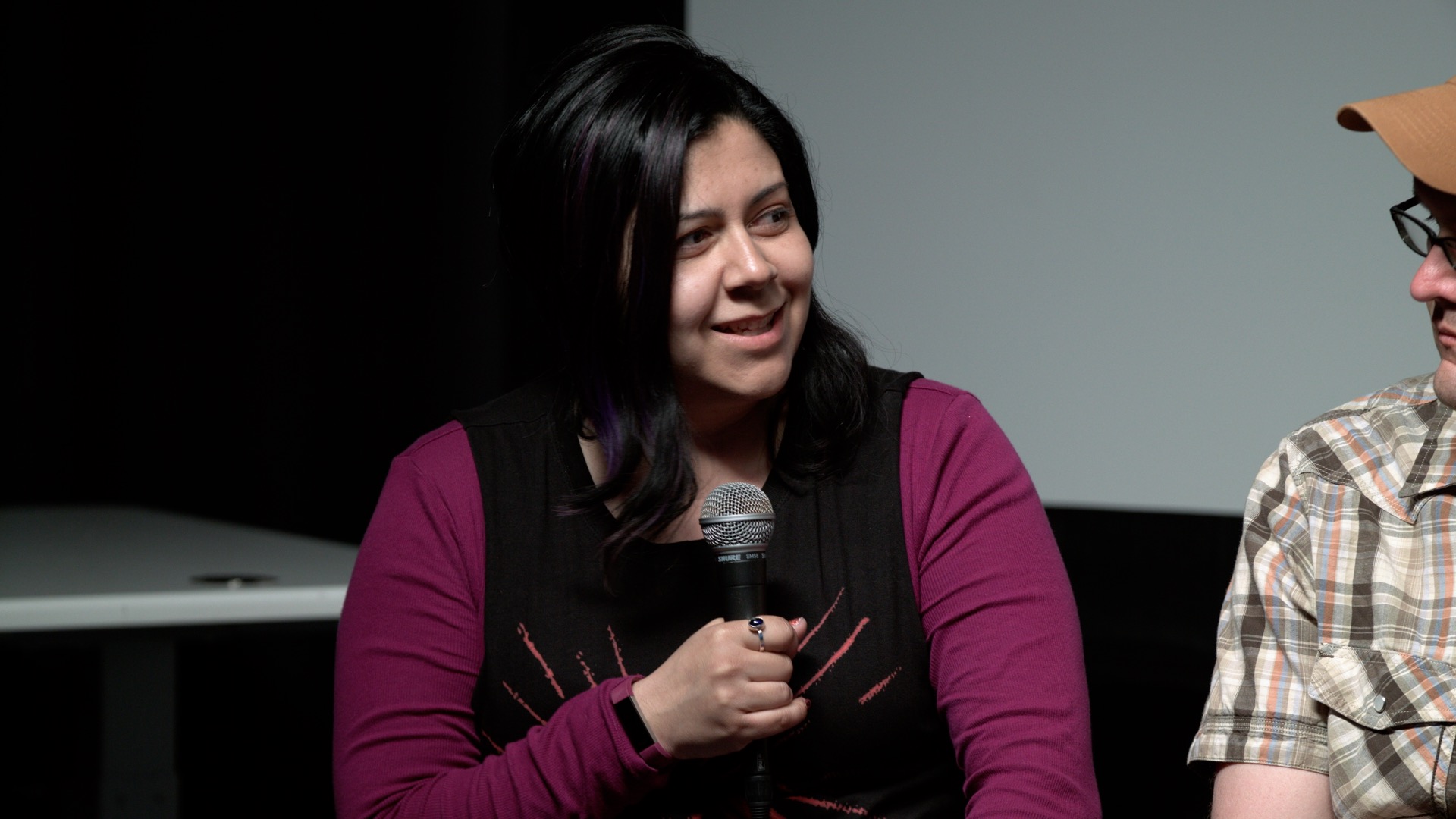 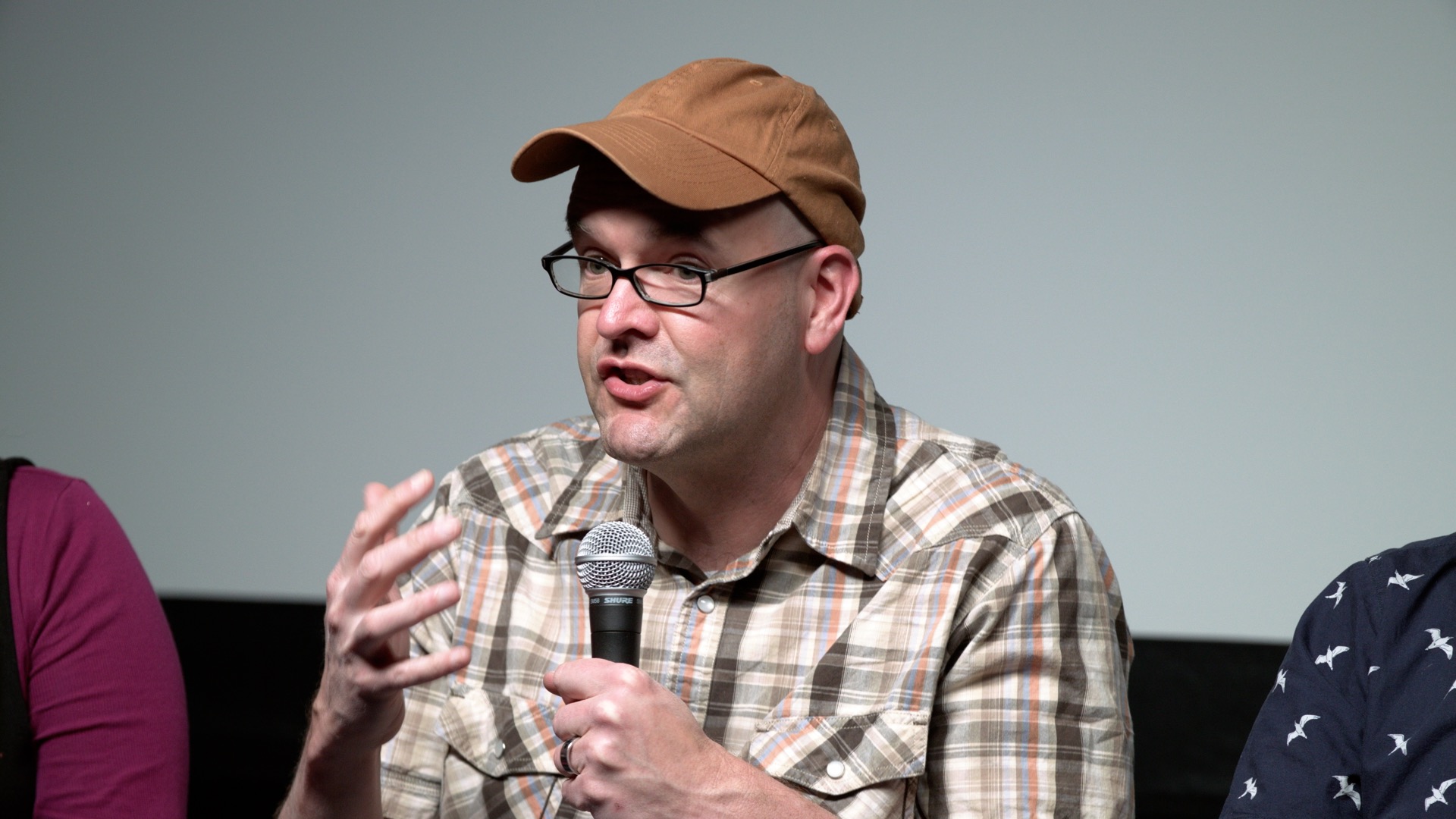 Scott Simmons edits in Nashville on a plethora of project types. These include music videos, corporate video, and commercials. He edits skillfully with Adobe Premiere Pro, DaVinci Resolve, Final Cut Pro X, and Avid Media Composer. This gives Scott a broader perspective on which software works in which situation. 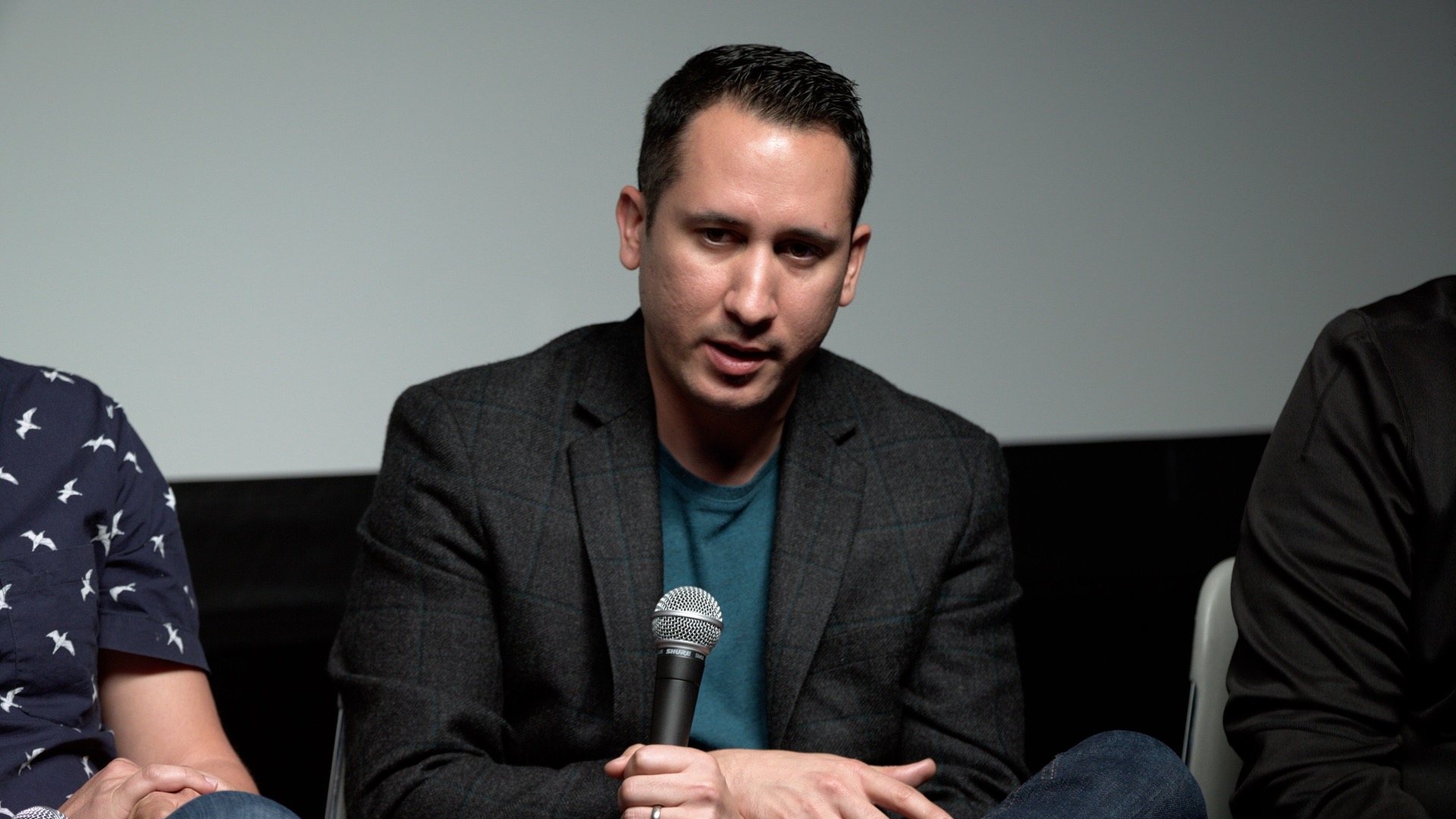 Tony Gallardo works in San Antonio on mostly corporate video. He uses Final Cut Pro X, DaVinci Resolve and Blackmagic Fusion. He tends toward newer paradigms. If something is different or new, Tony examines it. 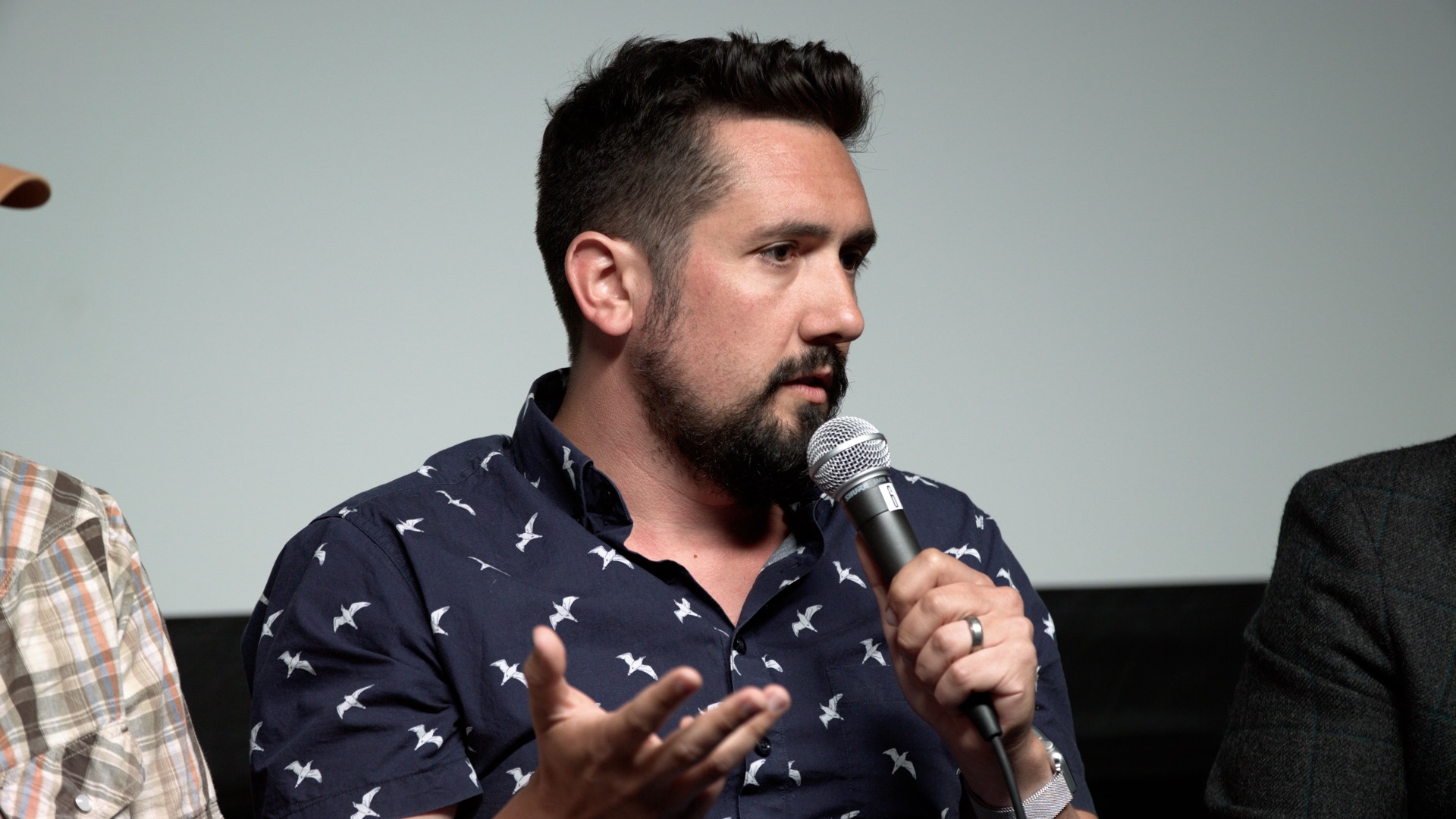 Vince Masciale was the first full-time editor for TMZ. For a decade, Vince worked in reality and documentary television. During that time, he worked with both Final Cut Pro 7 and Avid Media Composer. Recently, Vince left the world of editing. He’s now a director and producer at Lone Suspect in Los Angeles. On his recent feature films, Vince has started exploring Adobe Premiere Pro. 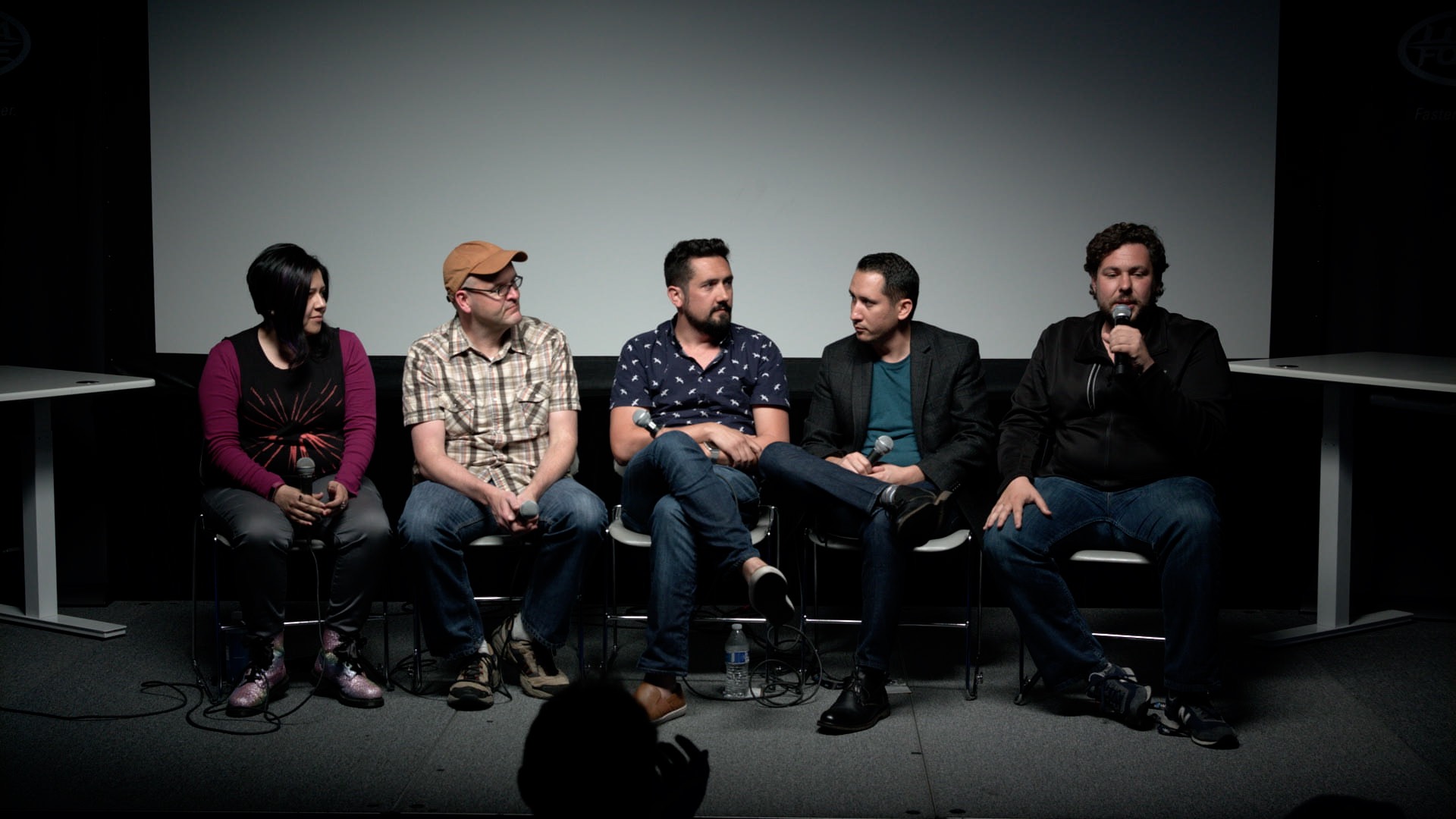 Beyond editing software, the panel also discussed the current climate for editorial. Panelist discussed expectations of clients. They also gave advice they wished they’d been given when they started.

To see more presentations from the Faster, Together Stage, go to fastertogether.com