A collaborative virtual scene syncing, editing and review solution, Beehive, from Glassbox Technologies has a public beta, released in time for SIGGRAPH 2019. The demo premieres during the event. 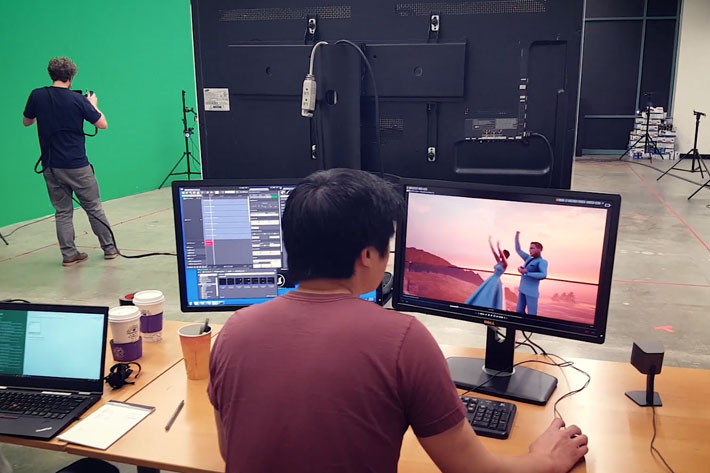 Available for Unreal Engine, Unity 3D and Autodesk Maya, Beehive, “the Google Docs of real-time” is a virtual production kit from the creators of the recently released virtual camera toolset DragonFly.

Glassbox Technologies has officially released the public beta of real-time virtual sync solution BeeHive, which is introduced a few weeks after the launch of  DragonFly, presented as your professional camera into a Virtual World. The public beta now available comes ahead of Beehive’s demo premiere at SIGGRAPH 2019.

BeeHive expands the set of tools now available for creators. It is a collaborative virtual scene syncing, editing and review solution, a custom database that enables users to see live changes from multiple users at the same time, regardless of their location or even the tools they use. With BeeHive, a virtual production team can work inside of Unreal Engine, Unity 3D and Maya in real-time to review and modify assets, troubleshoot lighting and FX, check actors’ faces and body performances, modify scenes, even build entire worlds from scratch for virtual reality (VR) experiences. 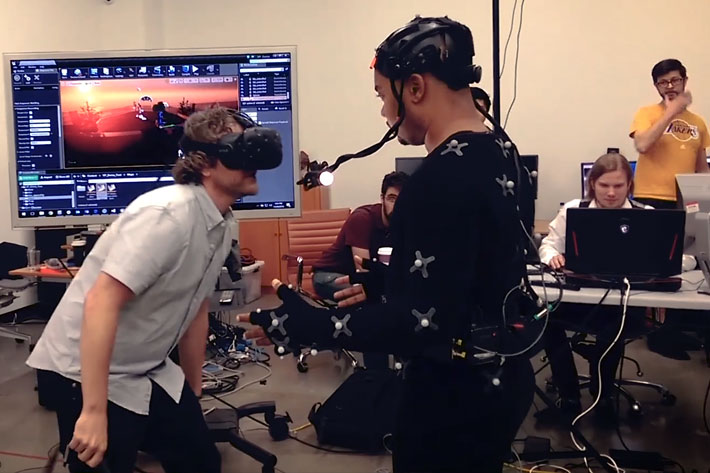 Glassbox CPO and co-founder Mariana Acuña Acosta says, “BeeHive is the Google Docs of real-time. It creates a collaborative workspace across the game engines and creative applications that it supports and very cleverly stores a transaction history of all changes in the scene being worked on, allowing users across platforms to work simultaneously. Imagine making a change to a mesh in Maya through BeeHive and seeing this change made real-time inside of a game engine. BeeHive makes that possible, and so much more.”

BeeHive condenses CG content creation workflows by bringing efficient, collaboration techniques to 3D production through the power of game engines. Because users can modify and review live assets and visualizations in 3D, BeeHive removes the inefficiencies of manual import and export processes, streamlining the iteration process for real-time production. BeeHive is also interoperable with Glassbox’s virtual camera DragonFly, together these tools allow for real-time VR review sessions from any location. 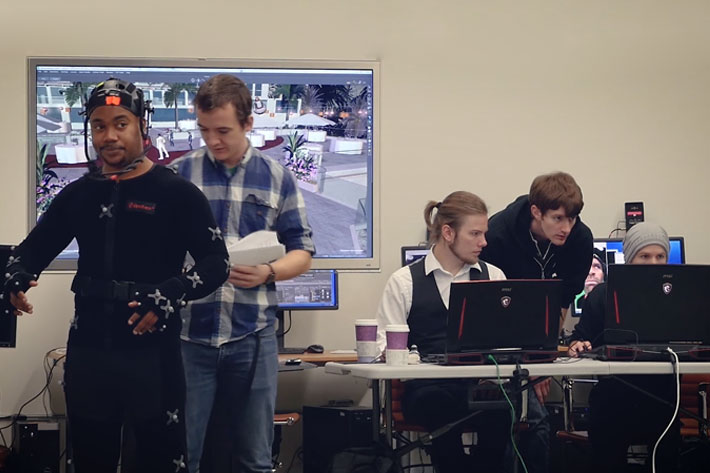 BeeHive will be showcased in demos and other presentations at SIGGRAPH 2019, in Booth 2 of The Garage from Tuesday, July 30 through Thursday, August 1, presented by Glassbox CPO/Co-Founder Mariana Acuna and Glassbox Senior Lead Engineer Jannes Nagel.

Learn more about both BeeHive and the recently-launched DragonFly virtual camera toolset at the Unity Session Room (#407) presentation on Tuesday, July 30 at  2:15 PM PT. Find out how both BeeHive, DragonFly and Glassbox’s real-time facial animation plugin Live Client for Unreal were used to bring digital human and visual performance artist Molly to life at the Unreal Theatre (Hall H, Booth 131) on Wednesday, July 31 at  3:00 PM PT or Thursday, Aug 1 at 2:00PM PT.