The update to Avid Media Composer 2021.12 adds a number of important features but true cloud licensing might be the most important one 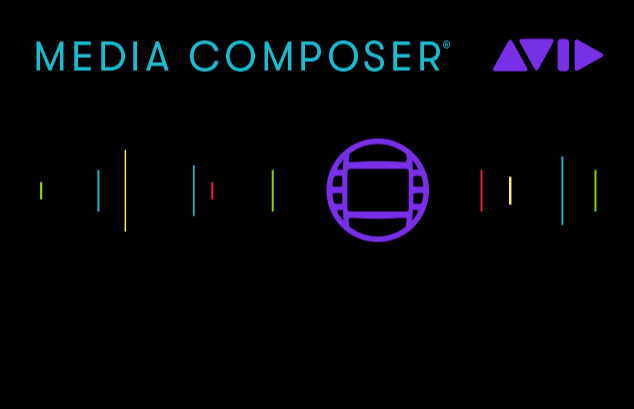 Avid Media Composer recently got a bit update that is notable for a couple of reasons. The first (and most important IMHO) is that the Avid Link licensing system has moved to be fully cloud-based for those on the latest update. That means you no longer have to telephone a human at Avid support if you need to move your license from one machine to another. That change of license can happen right inside the Avid Link app. This is for users on a cloud-based subscription license.

The other notable thing with this recent update is for the Mac users out there. Media Composer has been certified for both Monterey 12.1 as well as the new Apple silicon M1 chips. This isn’t an Apple Silicon native version of Media Composer as it is running under emulation but it is fully supported.

Keeping up with the current version of Media Composer, what OS version it supports, the status of the dongles and all things related to licensing often seems like a part-time job. Anyone who travels in the Avid orbit knows that they have a near-impossible situation to keep up with when it comes to supported systems as there are so many different versions out there running on so many different configurations, almost all of which have to be supported if Avid wants to keep customers happy and movies want to get made.

The Avid Knowledge Base Media Composer section is always a good resource to see exactly what version MC is currently on as well as the new features of that and many previous versions. I keep it bookmarked as well as the Always Editing What’s the latest version of Avid Media Composer? page as that is maintained by a third party and is a great at a glance resource for Media Composer.

This isn’t an article about the current feature set of Media Composer. I’ve probably spent less time cutting in Avid this past year than anyone in recent memory and I’m not happy about it, that’s just the way my market has shifted. But since I had one of the new Apple M1 Max MacBook Pro’s in hand for review (part 1 and part 2) I couldn’t let it get away without trying this latest MC update on Apple Silicon.

Avid really upped their game over the last few years as Media Composer is very fast and fluid when working with properly media managed. The Linking of media isn’t usually the recommended way to work if you want the best performance but I’ve done quite a few jobs over the years where all media is linked and cut and we didn’t consolidate/transcode to Avid managed media. Just avoid things like going to thumbnail view in a bin full of clips and turning on the Bin Map. That can take some time to process and display.

The first thing I mentioned at the top of this article was that if you’re using Avid Link for cloud licensing (dongle users need not apply) you can activate and deactivate that license via the Avid Link app. If you work between office and home like I do and forget to deactivate the office license before you leave you can now do that with a click of a mouse instead of a call to support.

It’s a simple click and you’ll get a message asking if you want to change the license from one machine to another.

Avid Link has a reputation as quite the resource hog but that should be a thing of the past as the Avid application manager has been rewritten.

There has been a bit of controversy in the Avid world as it was announced that Avid hardware dongles will no longer be supported in future Macs because the dongle manufacturer wouldn’t be updating their drivers to support the Apple M1 chips or macOS Monterey. I have to say that’s pretty tough for Avid as it sounds like they don’t have much they can do unless they move to brand new dongles which would require a significant investment. We live in the internet era so I can’t say I blame them.

This is word directly from Avid by the always useful Avid Editors of Facebook group:

On Facebook Marianna Montague from Avid posted: ‘The cost, plus the development time and resources would impact everything. Sorry but you have 2 years left in dongle land as BigSur will be EOS then. Believe me – we went round and round on this and there really isn’t a feasible and cost effective way to do it.’

If you follow Avid you can probably imagine there is some outrage among the Mac donglefiles out there and if you like drama then enjoy this thread on the Avid forums.

What’s new in Media Composer? Avid has a video to tell us just that.