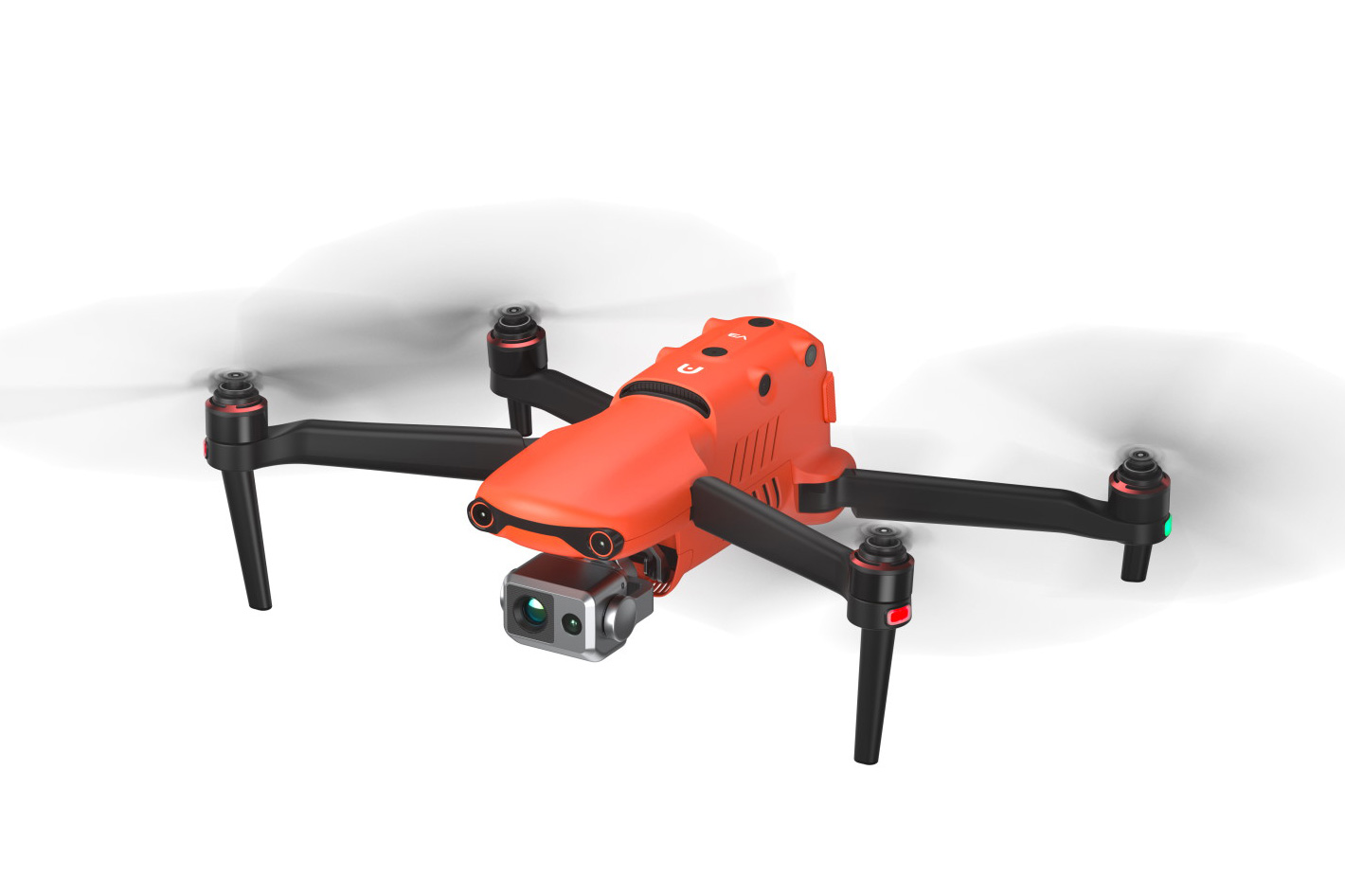 Back in 2020, in a PVC’s guide to camera drones, we mentioned the Autel EVO II, which was introduced at CES that year. We included the Autel EVO II in the list with a “keep an eye on this drone” suggestion. The original EVO, launched at CES 2018, was considered a potential competitor to DJI’s Mavic Pro, and the Autel EVO II aimed to take aerial imaging to a new level, offering 8K in a foldable drone you can take anywhere.

Autel said, at the time, that the model would be available in three different packages, EVO II, EVO II Pro and EVO II Dual, for different types of users. The EVO Pro II, with a 1” CMOS sensor with 20MP, a resolution of 5472×3648, adjustable aperture f/2.8- f/11 and ISO range 100-12800 was presented as the 6K solution for aerial cinematographers.

The Autel family has evolved to a series of models in the last couple of year, and the company was at IFA 2022, and in January 2022 website TechRadar wrote that “Autel has crafted a genuine DJI rival” stating that “the DJI Air 2S and Mavic 2 Pro have some serious opposition with the Evo Lite+.” The website adds that “with a significantly longer flight time than its DJI rivals and a camera with an adjustable aperture, this is an enticing option for those who find the Mavic 3 too expensive to consider. We’d have liked to have seen lateral avoidance sensors and a ‘C’ label, but in all other respects, the Lite+ is an amazingly versatile piece of flying camera equipment.” 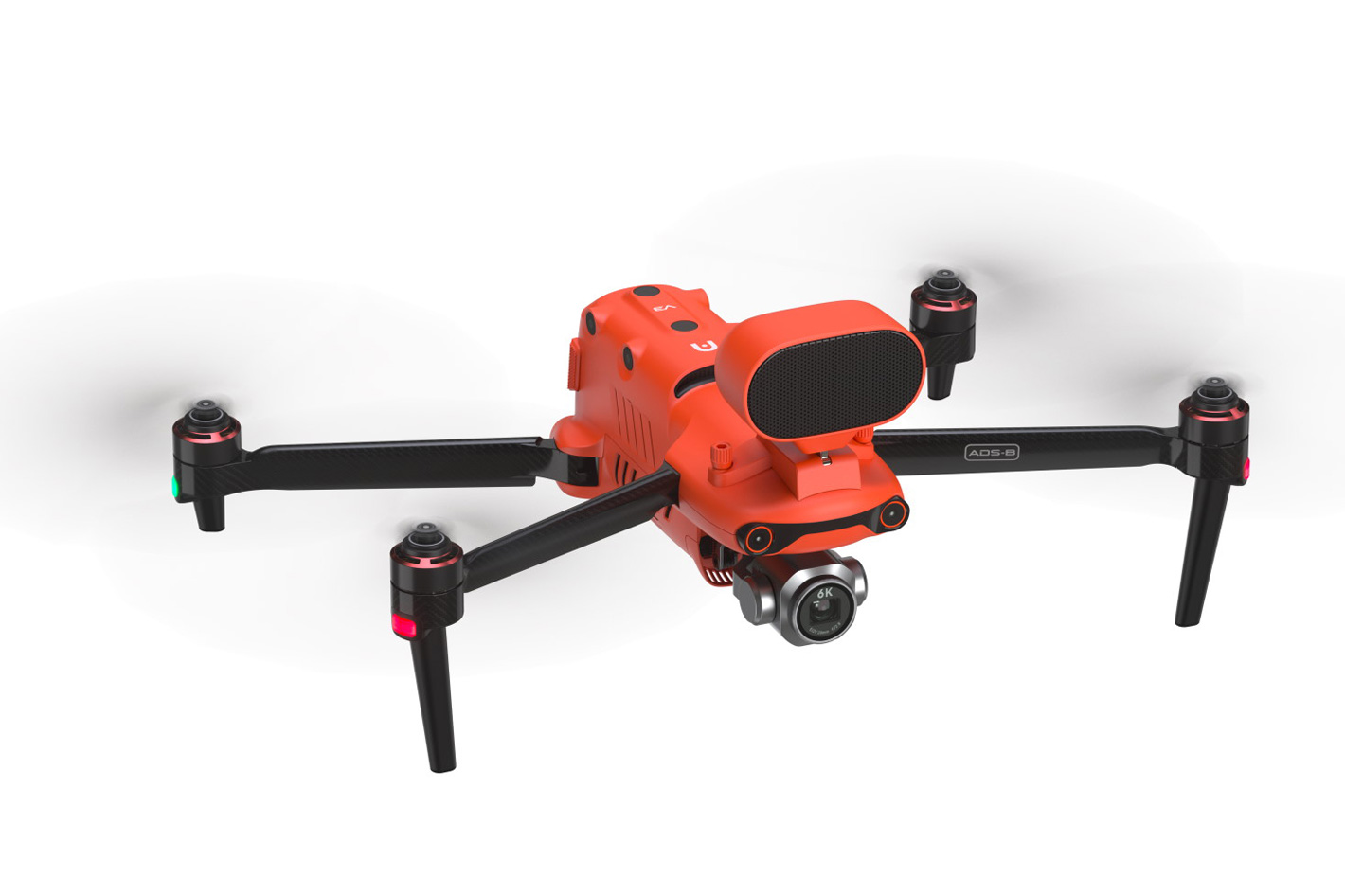 Early September 2022 Autel announces it will be at IFA 2022 with new drones and supporting products, including the new Autel EVO II V3 Series, a new Live Deck video streaming accessory, and two new smart controllers to accompany the updated drones. IFA 2022 took place at Messe Berlin in Germany from 2-6 September 2022.

Excited to showcase its products to a growing audience in Europe, Autel Robotics plans to, says the company, “continue leading the industry in developing and providing quadcopter and tilt-rotor UAVs for demanding industries worldwide.” 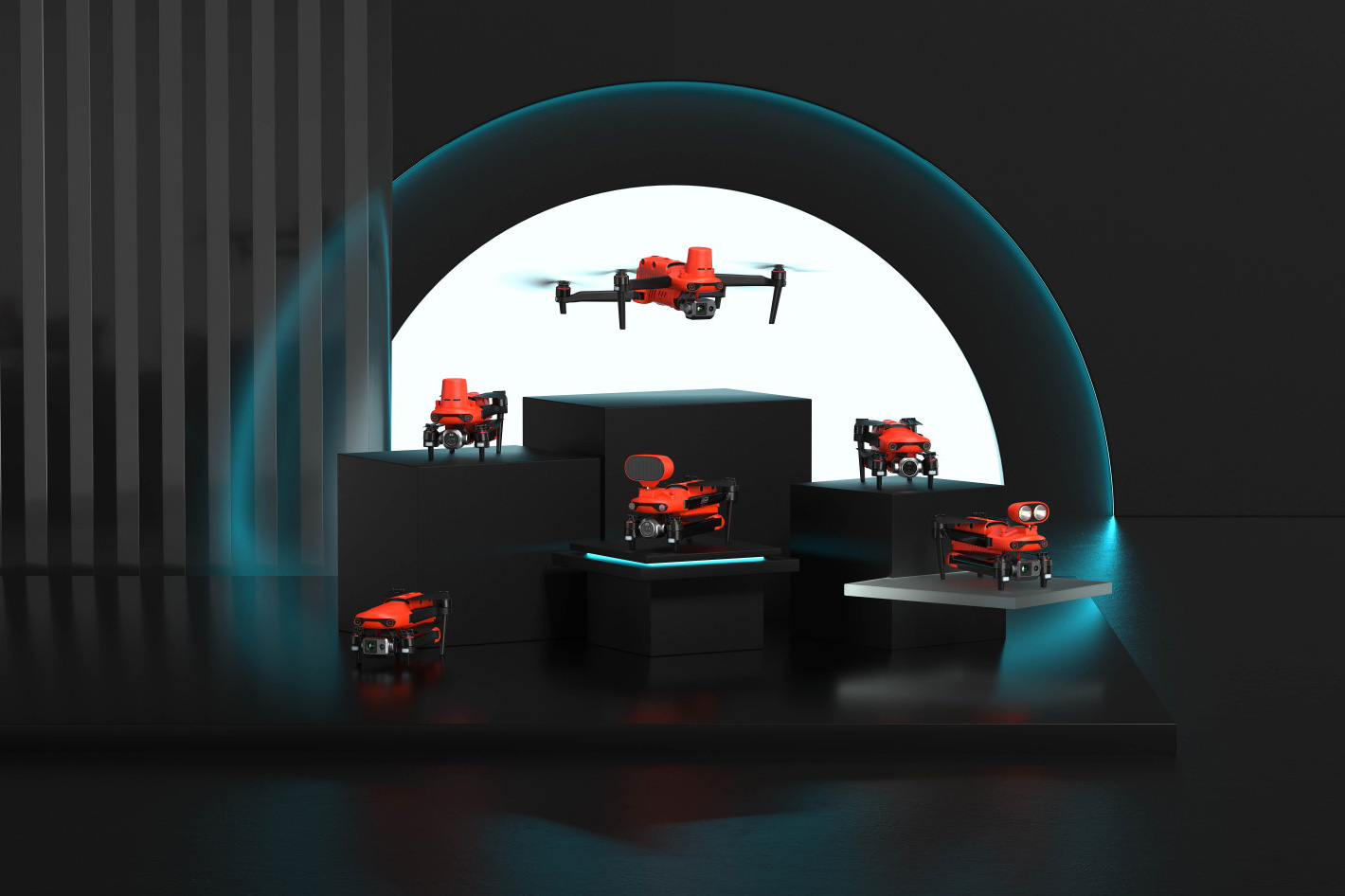 Autel has taken all the best features from the EVO II V2 series and made them better in the updated EVO II V3 series. The new drones boast enhancements like higher-resolution image systems with better low light performance, improved thermal camera performance, and new attachable accessories for specific applications.

There are many other improvements, including better heat dissipation for improved operational durability, multi-GNSS positioning capability for more accurate flying, and improved long range image transmission.