Atomos continues to expand Apple ProRes RAW recording with the development of the option to another camera, the Panasonic LUMIX GH5S. 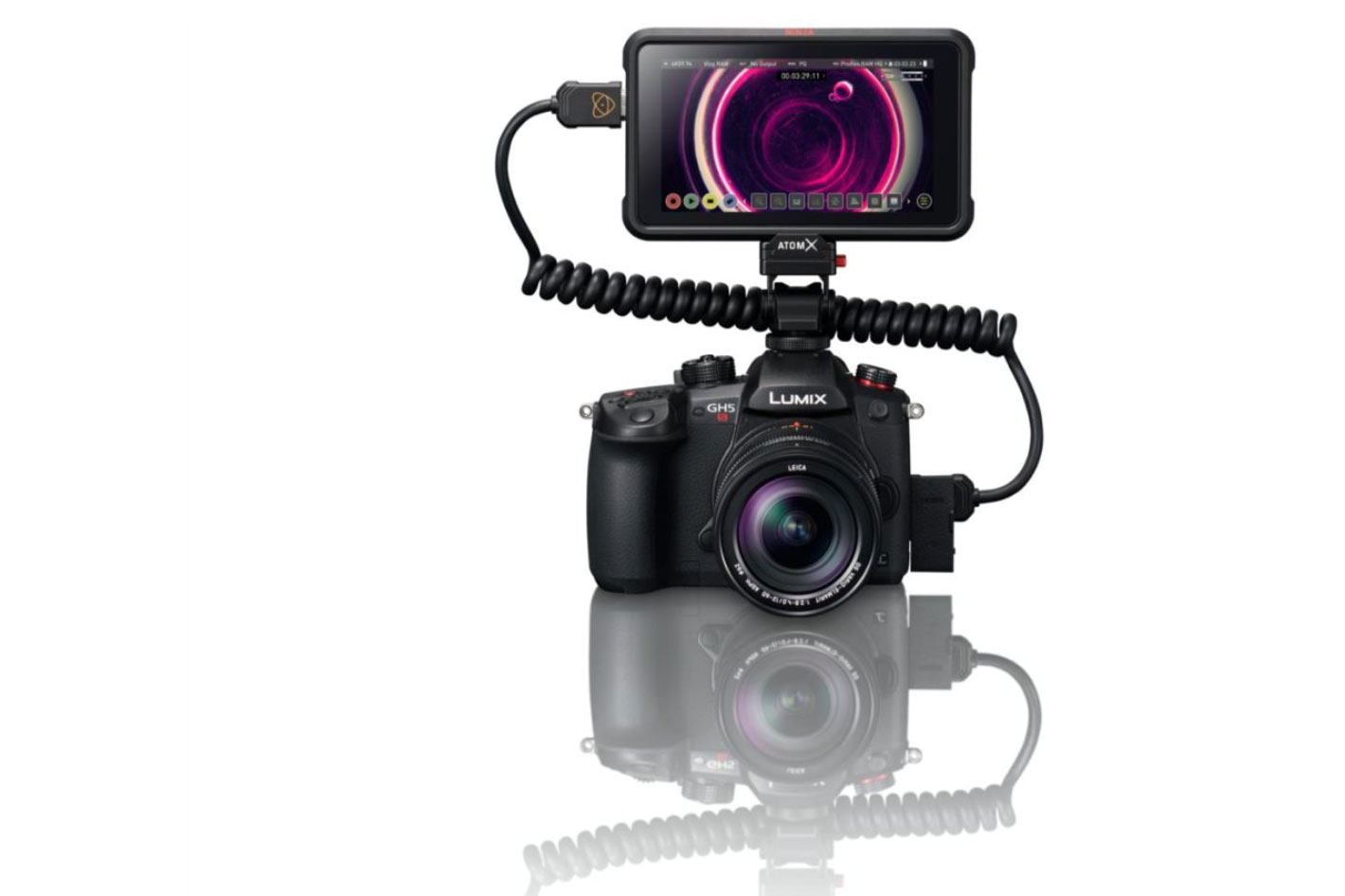 The “old” LUMIX GH5S which was initially released in 2018 is now able to record up to 4K DCI p60 ProRes RAW and 3.7Kp60 anamorphic RAW when combined with the Atomos Ninja V and Ninja V+.

The Panasonic LUMIX GH5S, with its 10.28 MP Micro Four Thirds image sensor, is a compact camera geared for for movie recording and low-light performance. The camera’s small and compact size makes it perfect for gimbal and drone shooting, plus other areas like live streaming, vlogging and cinema production. Its Micro Four Thirds image sensor provides flexible lens options, affordable anamorphic capture and Dual Native ISO technology at ISO 400 and ISO 2500 provide the next level of production utilising the power of ProRes RAW. 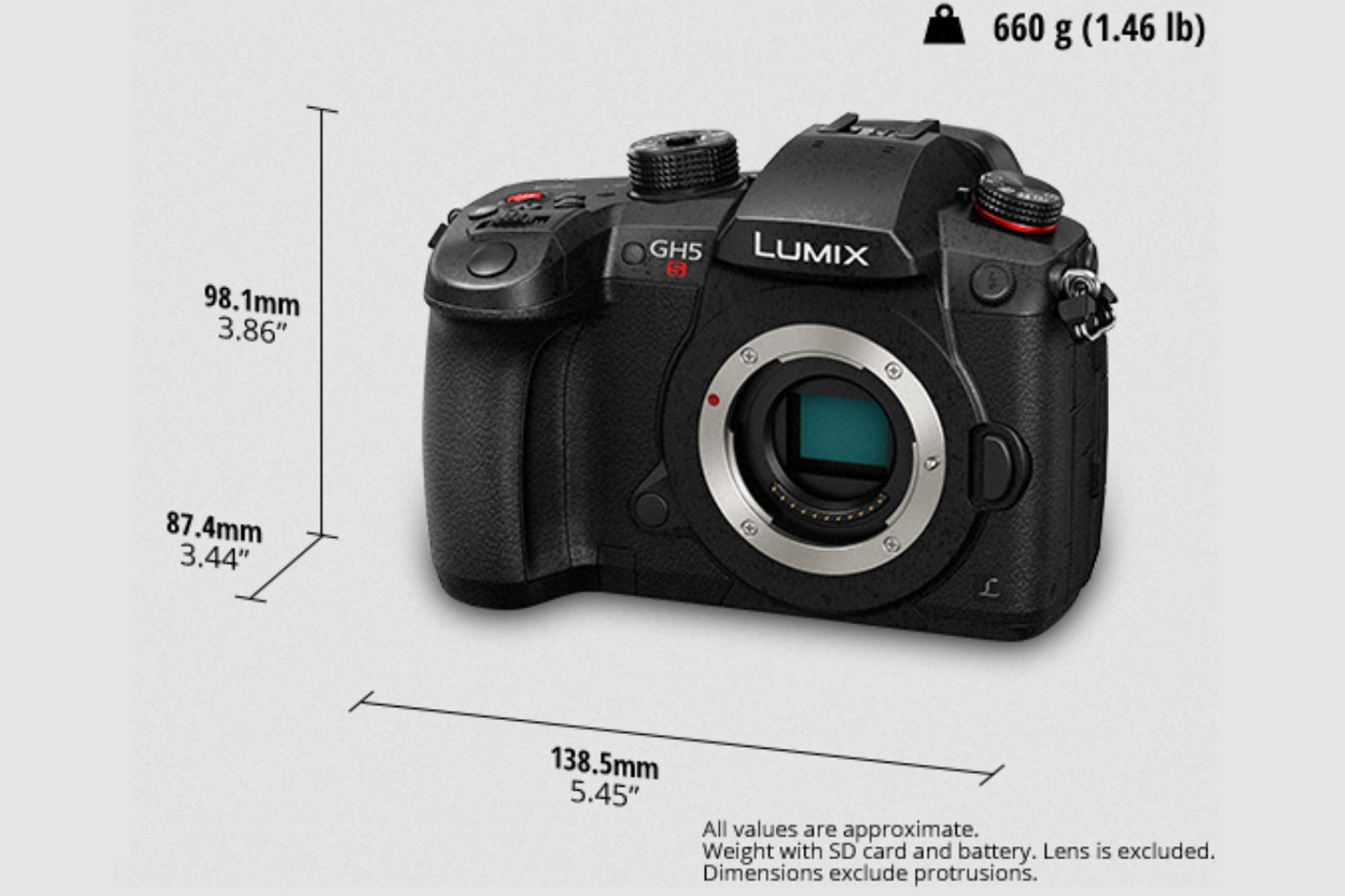 Now, when combined with the Ninja V and Ninja V+, the camera will record up to 4K DCI p60 ProRes RAW and 3.7Kp60 anamorphic RAW. The ProRes RAW files captured with this combination will come with full metadata support in Final Cut Pro for White Balance and ISO slider adjustments upon release. This update opens new options that filmmakers will gladly explore.

The Ninja V and new Ninja V+ allows users to accurately monitor the RAW signal on its daylight-viewable 5” 1000nit brightness HDR screen. Setup is simple when the camera is attached with perfectly tuned color settings applied automatically. Users can then view the RAW image accurately in HDR in a choice of HLG and PQ (HDR10) formats. The Ninja V family offers touchscreen access to tools like waveforms, 1-1 magnification and focus peaking, allowing them to perfect their RAW video. The Ninja then records the ProRes RAW data onto a removable AtomX SSDmini or other SSD drives. When shooting is complete, the drive is removed and connected to a computer via USB for immediate offload and editing.

Jeromy Young, Atomos Founder, said: “I’m excited to be bringing the Panasonic LUMIX GH5S to the ProRes RAW eco-system. By allowing existing GH5S users to up their game by enabling ProRes RAW and upgrading their workflow.” 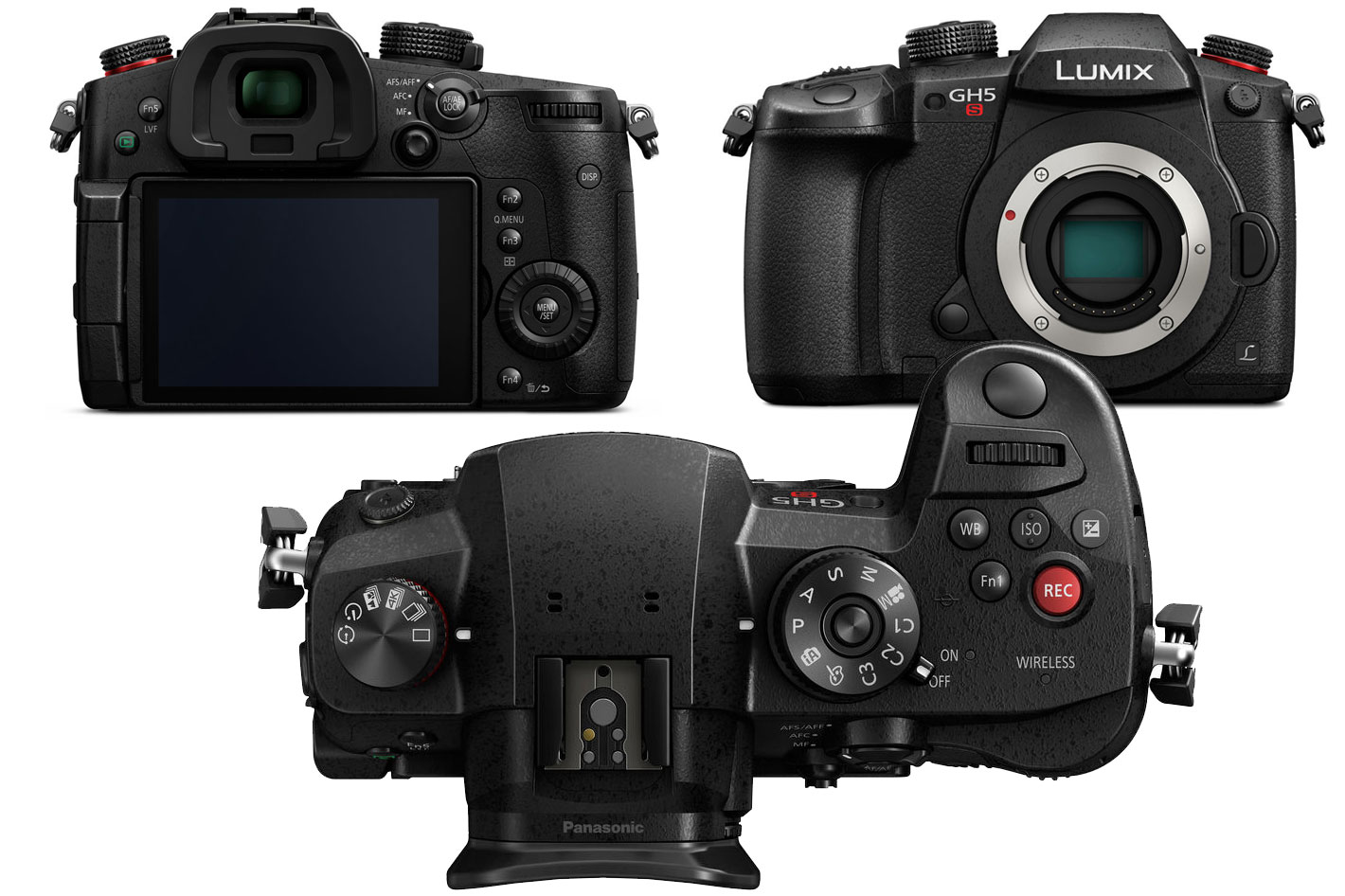 ProRes RAW continues to build momentum in 2021 with over 30 cameras supported by Atomos, cementing its position as the industry standard for RAW video capture. ProRes RAW combines the visual and workflow benefits of RAW video with the incredible real-time performance of ProRes. The format gives filmmakers enormous latitude when adjusting the look of their images and extending brightness and shadow detail, making it ideal for HDR workflows. Manageable file sizes speed up and simplify file transfer, media management, and archiving. ProRes RAW is fully supported in Final Cut Pro, Adobe Premiere Pro and Avid Media Composer, along with a collection of other apps including ASSIMILATE SCRATCH, Colorfront, FilmLight Baselight and Grass Valley Edius.

The Ninja V+ will support ProRes RAW from the GH5S in a future firmware upgrade later in June 2021.

A firmware upgrade will also be required for the GH5S available from the Panasonic website on the 9thJune 2021 which will be free of charge. 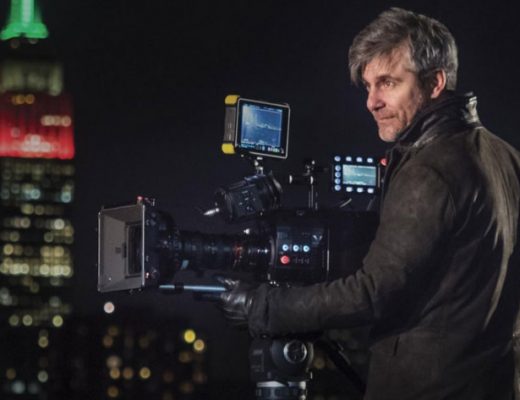 Cinematographers using Panasonic’s EVA1, Varicam or Lumix GH5S cameras will discuss their projects in different sessions scheduled for this... 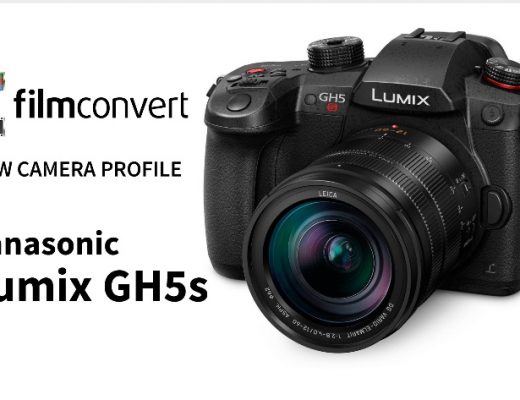 FilmConvert starts 2018 with a new camera profile, and it’s for the Lumix GH5s, Panasonic’s camera for videographers. The... 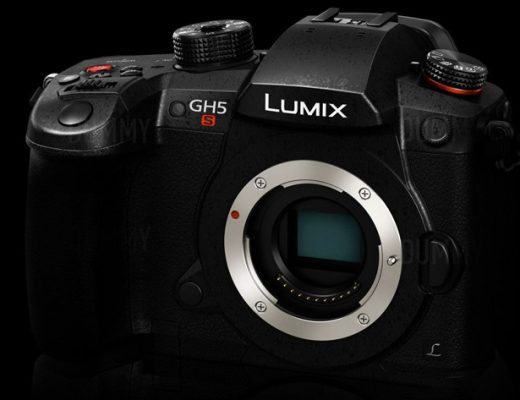 Whichever way you look at it, the LUMIX GH5S is a miracle. While it may not be as good...