Sony announced a new firmware for its PXW-FX9 camcorder will arrive in October 2020, with a series of new features, and Atomos announced its Shogun 7 is ideal to pair with the camera. 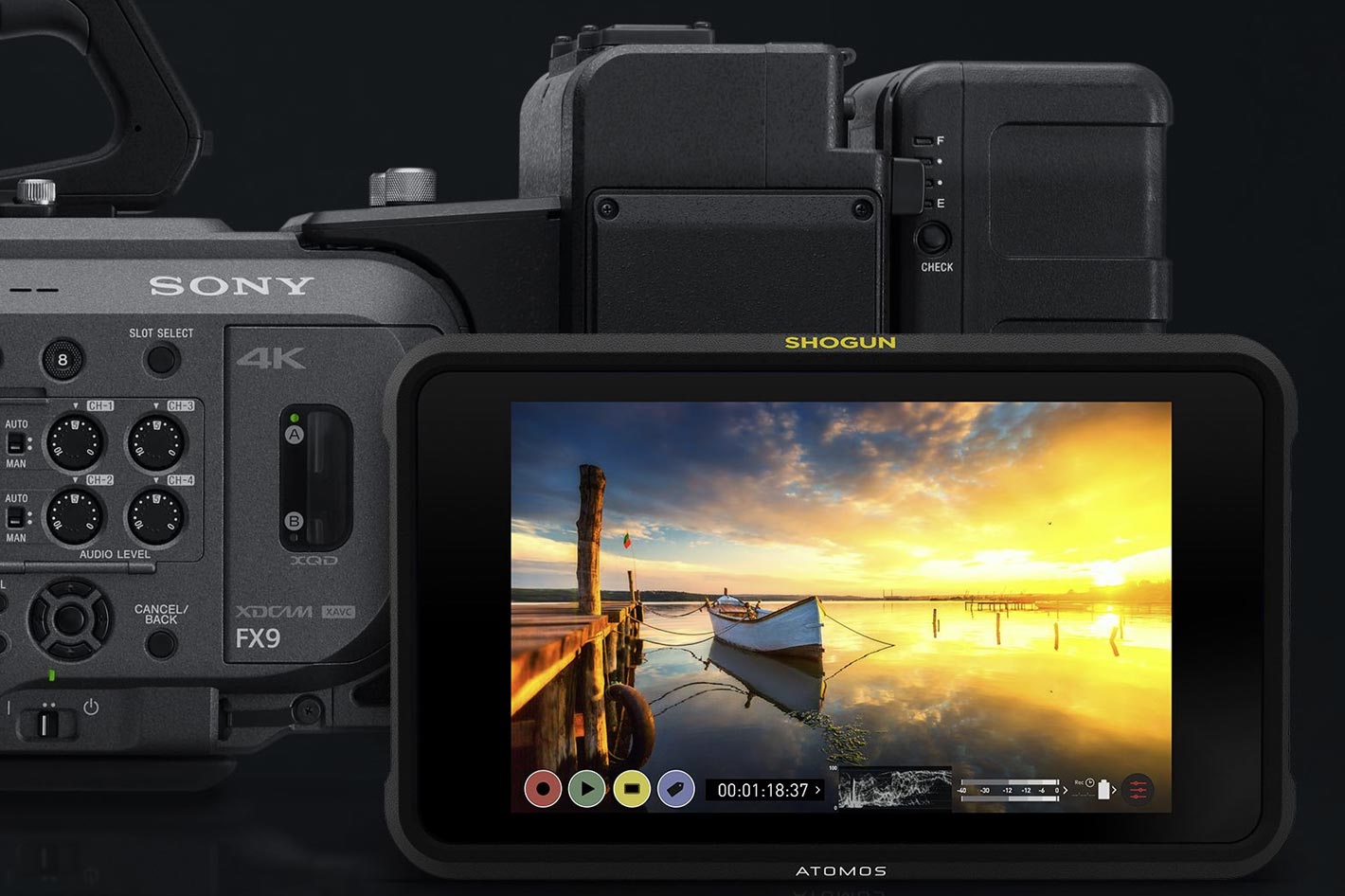 The Sony PXW-FX9 camcorder which will soon output RAW over SDI in a variety of frame rates up to DCI 4Kp60 and up to DCI 2Kp180, and Atomos announced Shogun 7 will offer RAW recording support.

You’ve probably read all the news about version 2.0 of the Sony PXW-FX9 camcorder, which supports 4K 60p/50p recording through oversampling from a 5K cropped area of 6K full-frame sensor. Version 2.0 also enables output of a 4K 16-bit RAW signal to an external recorder with the optional XDCA-FX9 accessory. This additional bit depth beyond the camera’s internal 10-bit recording is ideal for projects requiring more intensive post-production.

Simultaneously with Sony’s announcement, Atomos revealed that its Shogun 7 will record pristine Apple ProRes RAW images at up to DCI 4Kp60, or in 2K up to DCI 2Kp180 continuous for stunning slow motion from the PXW-FX9 and XDCA-FX9 Extension Unit. The resulting images have amazing detail and the maximum latitude for post-production – optimal for HDR finishing or to give greater flexibility in SDR (Rec.709). 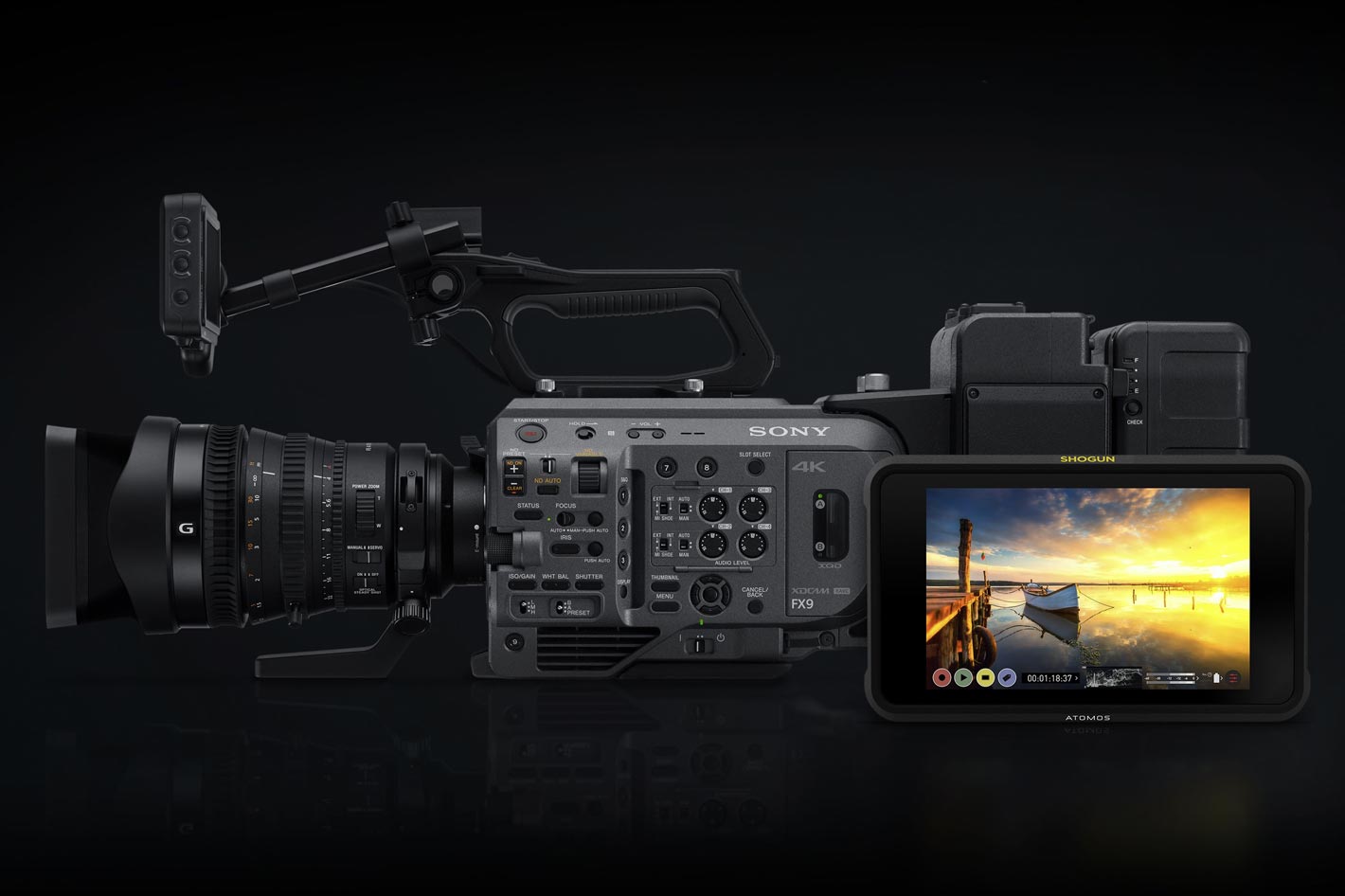 Recording over SDI from the PXW-FX9 with the Shogun 7, says Atomos, “extends the performance of the class-leading camcorder by taking RAW data from its state-of-the-art sensor and recording it in the flexible and efficient ProRes RAW format. The FX9 with XDCA-FX9 joins the existing Sony RAW capable line-up of FS7 and FS7 II (which require the XDCA-FS7 expansion pack), the FS5 (which requires additional CBKZ-FS5RIF license option) and FS5 II, which all work with the Shogun 7 to record in ProRes RAW.

Jeromy Young, Atomos CEO, said: “I’m thrilled to be working with the team at Sony to bring this to life. It’s great to add the Sony FX9 to the large and expanding ProRes RAW ecosystem. The flexibility and convenience of ProRes RAW make the FX9 and Shogun 7 an awesome combination for any filmmaker seeking perfect colors and amazing latitude in post. Initially we will have 4Kp60 and 2Kp180 ProRes RAW recording options and we’re constantly developing more capability in our product to support our partners like Sony.”

The PXW-FX9 camera’s RAW output (via XDCA-FX9) will be enabled, as mentioned above, via V2.0 firmware update for the FX9 from Sony planned in October 2020. At the same time there will be a free AtomOS firmware download for the Shogun 7 to allow FX9 RAW recording. 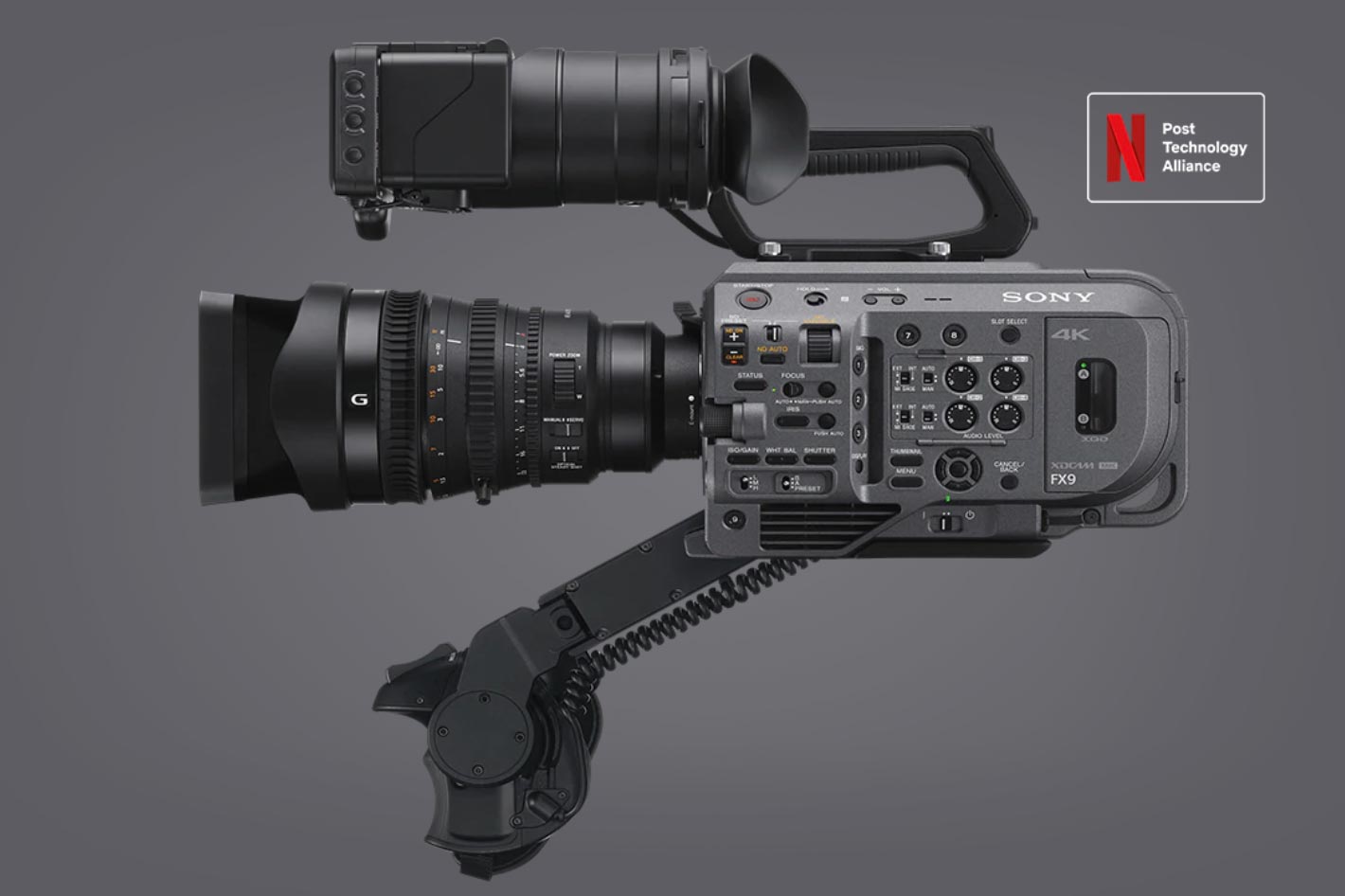 Creators are granted complete creative control of their video images in post-production as ProRes RAW combines the flexibility of RAW video with the real-time performance of ProRes. The format gives filmmakers incredible latitude when adjusting the look of their images and extending brightness and shadow detail — making ProRes RAW ideal for HDR and SDR (Rec.709) workflows. 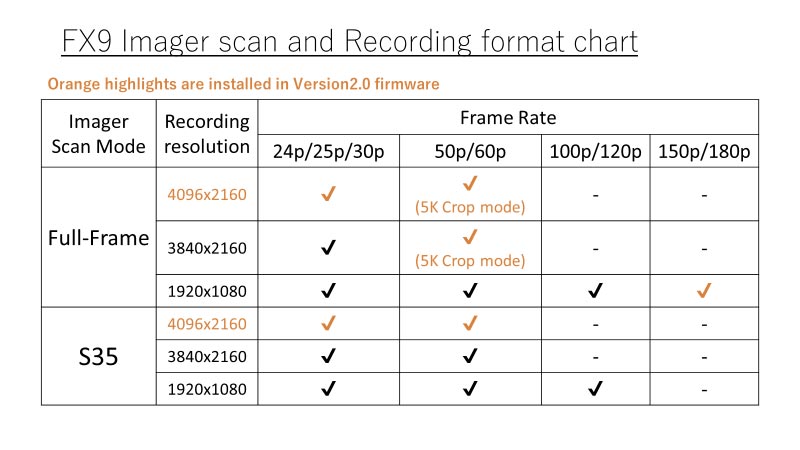 In addition to their groundbreaking combination of flexibility and performance, Apple ProRes RAW files are smaller than other RAW files – simplifying and accelerating file transfer, media management, and archiving. ProRes RAW files recorded to the Shogun 7 from the FX9’s RAW output can easily be edited on the Mac.

The format is fully supported in Final Cut Pro X along with a collection of other apps including ASSIMILATE SCRATCH, Colorfront, FilmLight Baselight, and Grass Valley Edius. Adobe Premiere Pro and Avid Media Composer are also set to support ProRes RAW in 2020.

Each frame recorded in ProRes RAW has metadata supplied by the FX9. Apple’s Final Cut Pro X and other NLEs will automatically recognise ProRes RAW files recorded by the Shogun 7 from the FX9’s RAW output and set them up for editing and display in either SDR or HDR projects automatically. Additional information will also allow other software to perform extensive parameter adjustments.