The 6th Street bridge, used in many Hollywood films such as ”Grease”, from 1978, “Terminator 2”, from 1991, and “The Dark Knight Rises” from 2012, was demolished, but there is still a chance to use a model of it in future movies: The Arc/k Project is building one. 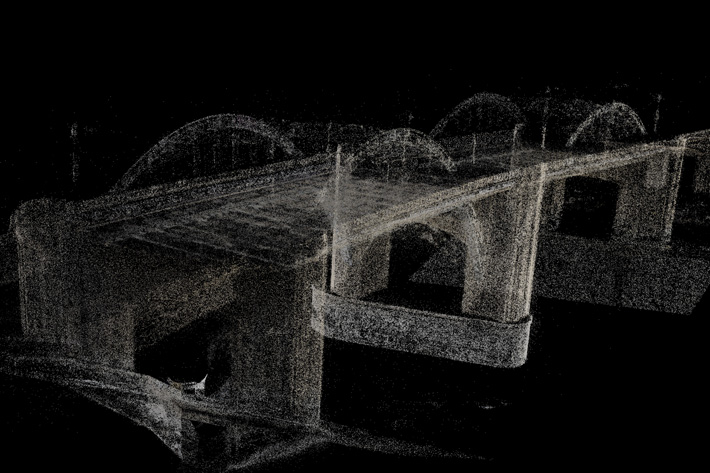 The Arc/k Project, a new nonprofit focused on digital preservation, plans to create 3-dimensional records of the world’s most endangered cultural assets while providing Hollywood filmmakers with a new and better way to incorporate exotic locations and artifacts into their productions.

The 3D model of the 6th Street bridge is just one example. The Arc/k Project already have a sparse cloud of the famous section of the bridge crossing over the LA River. Now they ask the community to participate donating photos and videos that will allow to go from the sparse cloud, which is only the first step in the photogrammetric process, through the dense cloud and final textured solve. The organization hopes “to have a more realized model once we fill in some of the birds-eye with more high quality shots from overhead” and asks people who may have any top down photos or video of the 6th Street bridge that are higher than 1920×1080 in resolution, to donate them. 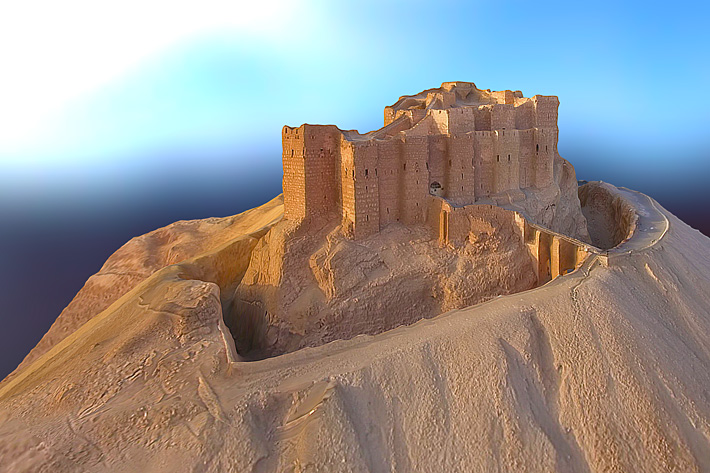 Employing the latest photogrammetric imaging technology, the Arc/k Project is constructing precise 3D models of landmarks and historically valuable objects, many of which are under imminent threat from terrorist activity, global warming, environmental degradation and other factors. Its team of artists and technicians has already produced detailed models of Palmyra’s theater and Temple of Baalshamin, which were heavily damaged by ISIS last year. They are currently modeling Iceland’s Þingvellir, site of Europe’s first parliament, under threat from earthquakes and erosion.

“Our mission is to save endangered cultural assets,” says Brian Pope, the organization’s founder. “We want to preserve the ephemera of our world—glaciers that are retreating, cities that are changing, statues that are decaying—for future generations in a way never before possible.” 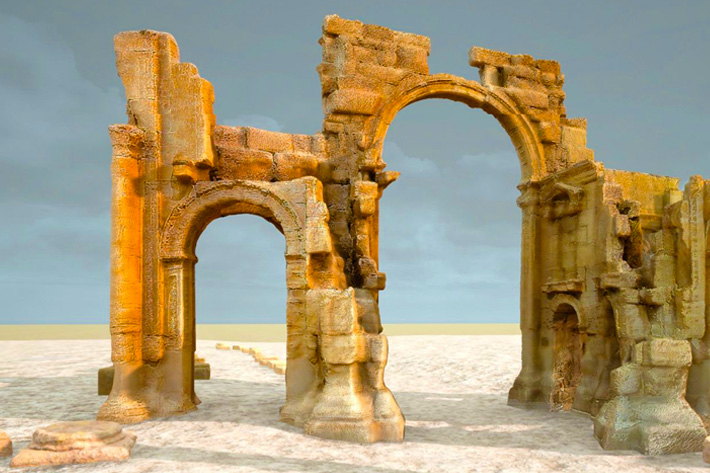 Ultimately, the Arc/k Project seeks to establish an archive of thousands of digital models of fragile sites and artifacts. It plans to make its archive available to art historians, scientists, researchers and the general public, but it also believes that its models will prove a valuable resource to Hollywood—in the form of intricately-detailed digital backdrops for film and television productions.

“We want to satisfy Hollywood’s need for exotic locations, while providing a new revenue stream, through licensing fees, for organizations that manage these sites,” says Pope. “At the same time, we are accomplishing our goal to preserve culturally-significant assets. It’s a triple win!”

Pope notes that The Arc/k Project is currently working with a Canadian heritage organization to create a 3D model of a 19th century steam locomotive. The train is in high demand as a prop for film productions, but is extremely costly to operate and maintain. “The 3D model will allow the group to make its asset available to many more productions and increase revenue in a way that’s simpler and less invasive,” Pope says. 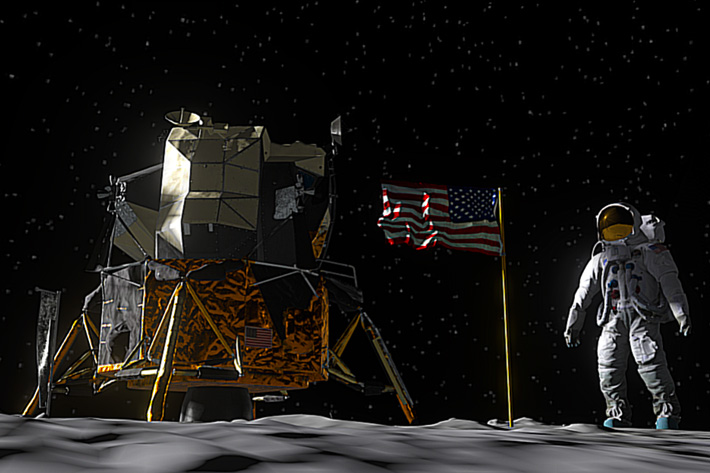 The Arc/k Project is well integrated with the entertainment industry. Pope is also the founder of Cognition, a Los Angeles visual effects and post-production facility serving film studios and independent producers. The Arc/k Project pursues its photogrammetry work by tapping into Cognition’s high-end imaging technology and staff of digital artists.

The organization’s Hollywood connection gives it an advantage over other groups involved in digital preservation, mostly universities and cultural institutions, according to Pope. “Funding is a big issue in the academic world,” he notes. “Many schools have to hustle for funds to support classes in photogrammetry. Trying to operate and manage a large-scale operation in a faraway and perhaps troubled spot is a real challenge for them. We have technical resources that they lack and a business model to make this very important work economically feasible.”

The Arc/k Project hopes to further lower the cost of digital preservation through the use of crowd-sourcing. It is reaching out to universities, cultural institutions and the public to share archival material that can be used in digital reconstruction.

Pope insists that almost anyone can take part in building the cultural database. “Most people today have a smartphone in their pocket that can be used to record culturally significant objects,” he says. “Anyone who gets out into the world can be involved in archiving. They can contribute to our collective memory of who we are and what we are becoming.”

We have a fun episode of MacBreak Studio for you this week, in which I show you how to...