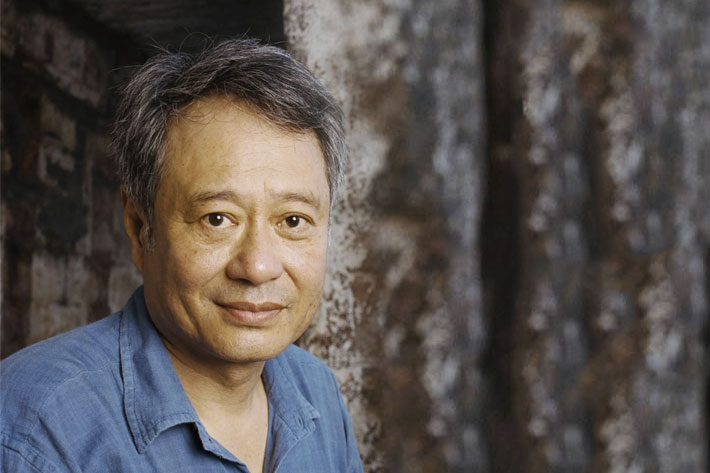 The first major motion picture release to have been captured in 120 frames-per-second 3D at 4K resolution and in High Dynamic Range, Ang Lee’s “Billy Lynn’s Long Halftime Walk”, will be used as the starting point for a discussion centered on Lee’s vision for cinema and the creative opportunities for the future of filmmaking.

Lee will be joined onstage by “Billy Lynn’s Long Halftime Walk” editor Tim Squyres; production systems supervisor Ben Gervais; stereographer Demetri Portelli; and Scot Barbour, vice president of production technology for Sony Pictures Entertainment. The film’s technical team will explore the technology, methods, discoveries and creative potential of working in a format that is at the forefront of what is possible in filmmaking today. Ang Lee’s keynote address is titled Pushing the Limits of Cinema.

All this happens during The Future of Cinema Conference: The Immortal Movie, produced in partnership with the Society of Motion Picture and Television Engineers (SMPTE). The Future of Cinema Conference: The Immortal Movie, is scheduled for April 16-17, and will gather the brightest industry minds and talents to discuss the changing nature of storytelling today and into the future, as well as the industry’s role in ensuring that creative work is preserved in its highest form for generations to come. The conference will feature sessions on forward-looking techniques and challenges related to making content for theatrical release and beyond.

“Ang Lee is a creative legend, and we are honored to have him presenting footage from his upcoming film at NAB Show,” said Chris Brown, NAB executive vice president, Conventions and Business Operations. “In many ways NAB Show is about showcasing the tools that creative people use to make great content. In films such as ‘Life of Pi’ and now ‘Billy Lynn’s Long Halftime Walk,’ Mr. Lee has used 3D and other cutting-edge techniques to advance the craft of cinema itself.”

“With his fearless approach to filmmaking, Ang Lee has brought us breathtaking, groundbreaking films that certainly have pushed the limits of cinema,” said Richard Welsh, The Future of Cinema Conference program committee chair for SMPTE. “We are honored to have Mr. Lee and his colleagues join us for The Future of Cinema Conference, and we look forward to hearing his vision for cinema’s future — in both technical and creative terms — and to the unprecedented screening of 120 frames-per-second 3D movie content at 4K resolution.”

Lee is the director of acclaimed films including “Life of Pi,” “Crouching Tiger, Hidden Dragon,” “Brokeback Mountain” and “Sense and Sensibility.” In addition to his three Academy Awards (Lee won Best Director Oscars for both “Brokeback Mountain” and “Life of Pi,” and “Crouching Tiger, Hidden Dragon” won for Best Foreign Language Film), Lee has earned multiple British Academy of Film and Television Arts, Directors Guild and Golden Globe awards. “Billy Lynn’s Long Halftime Walk,” Lee’s adaptation of the novel by Ben Fountain, stars Vin Diesel, Kristen Stewart, Garrett Hedlund and Steve Martin. Sony Pictures is set to release the film in November. It is the first major motion picture release to have been captured at 120 frames-per-second 3D at 4K resolution and in High Dynamic Range (HDR).

The screening of “Billy Lynn’s Long Halftime Walk” is made possible thanks to the support of RealD and by technical components provided by leading companies. Christie will provide projection for the session, Dolby will provide 3D glasses, and 7th Sense will provide playback with its Delta Infinity III servers. The 90-minute presentation begins at 2:15 p.m. on Saturday, April 16, at the 2016 NAB Show in Las Vegas.