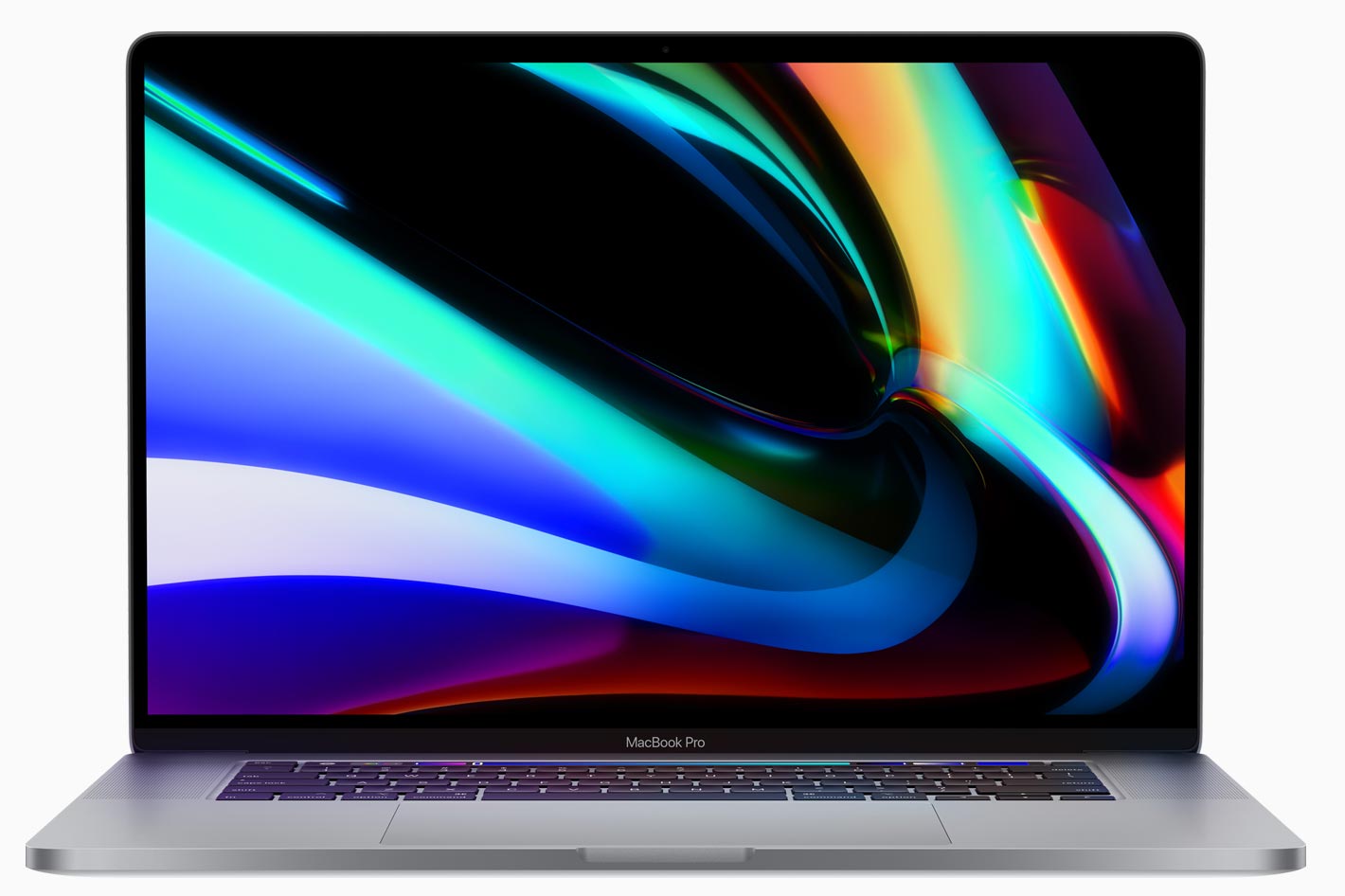 Supercharge your 16-inch MacBook Pro with the optional Radeon Pro 5600M, to achieve over 3x the speed of the original base model, in anything from video editing to color grading and beyond. 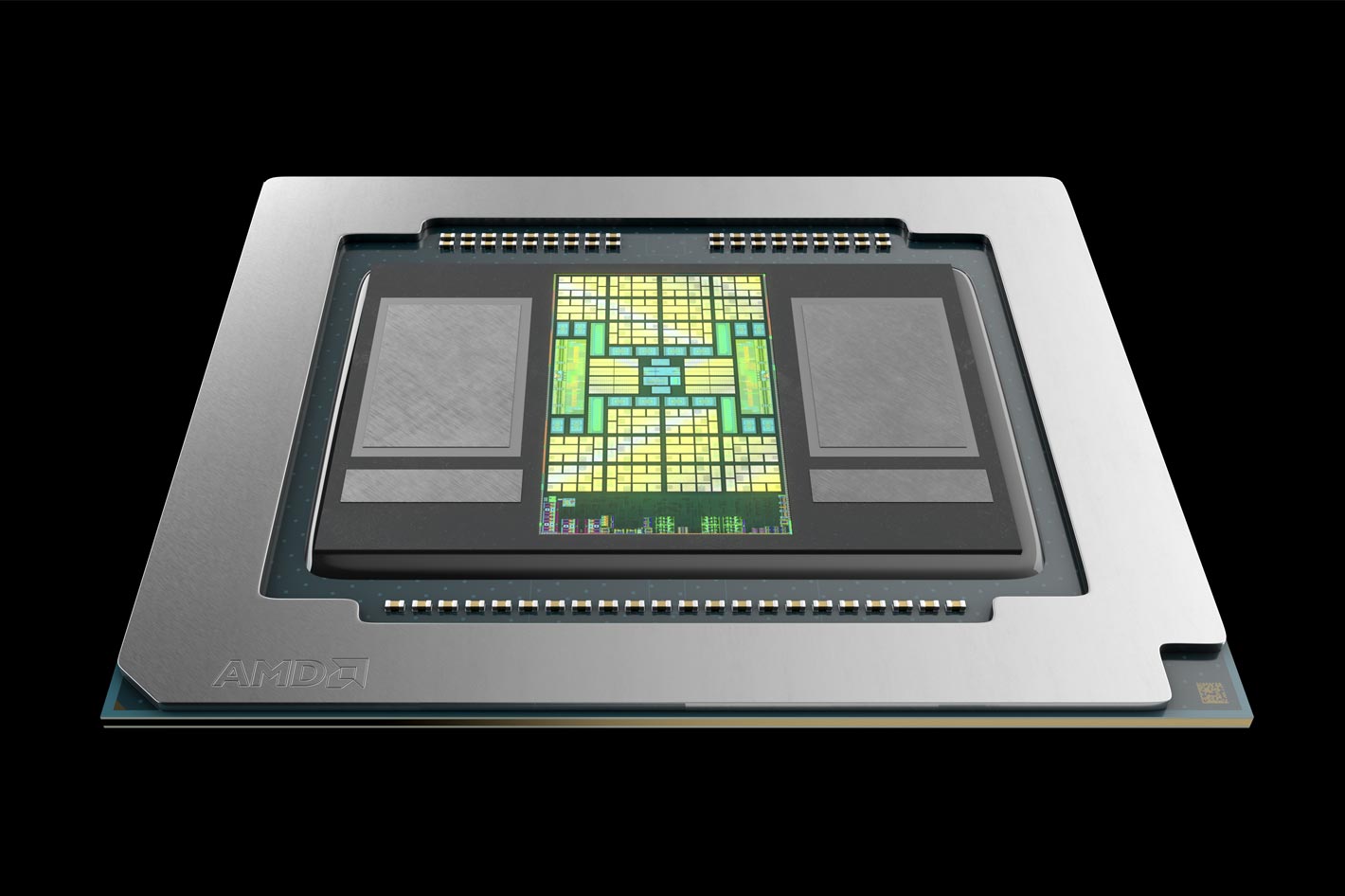 The 16-inch MacBook Pro brings a whole new class of performance to the notebook. Accordoing to Apple, “thanks to a more advanced thermal design, the Intel Core i9 processor with up to 8 cores and 16 threads of processing power sustains higher performance for longer periods of time — and delivers up to 2.1 times the performance of a quad-core MacBook Pro. So whether you’re layering dozens of tracks and effects, rendering 3D models, or compiling and testing code, you’ll be doing it in no time flat.”

All the power of this MacBook Pro shines on the 16-inch Retina display , which is the largest Retina display ever in a Mac notebook. It produces, Apple claims, “ 500 nits of brightness for spectacular highlights and bright whites, while delivering deep blacks thanks to the precise photo alignment of liquid crystal molecules. And the P3 wide color gamut enables brilliant, true-to-life images and video. So no matter where you are, you’ll see your work in the best possible light.” 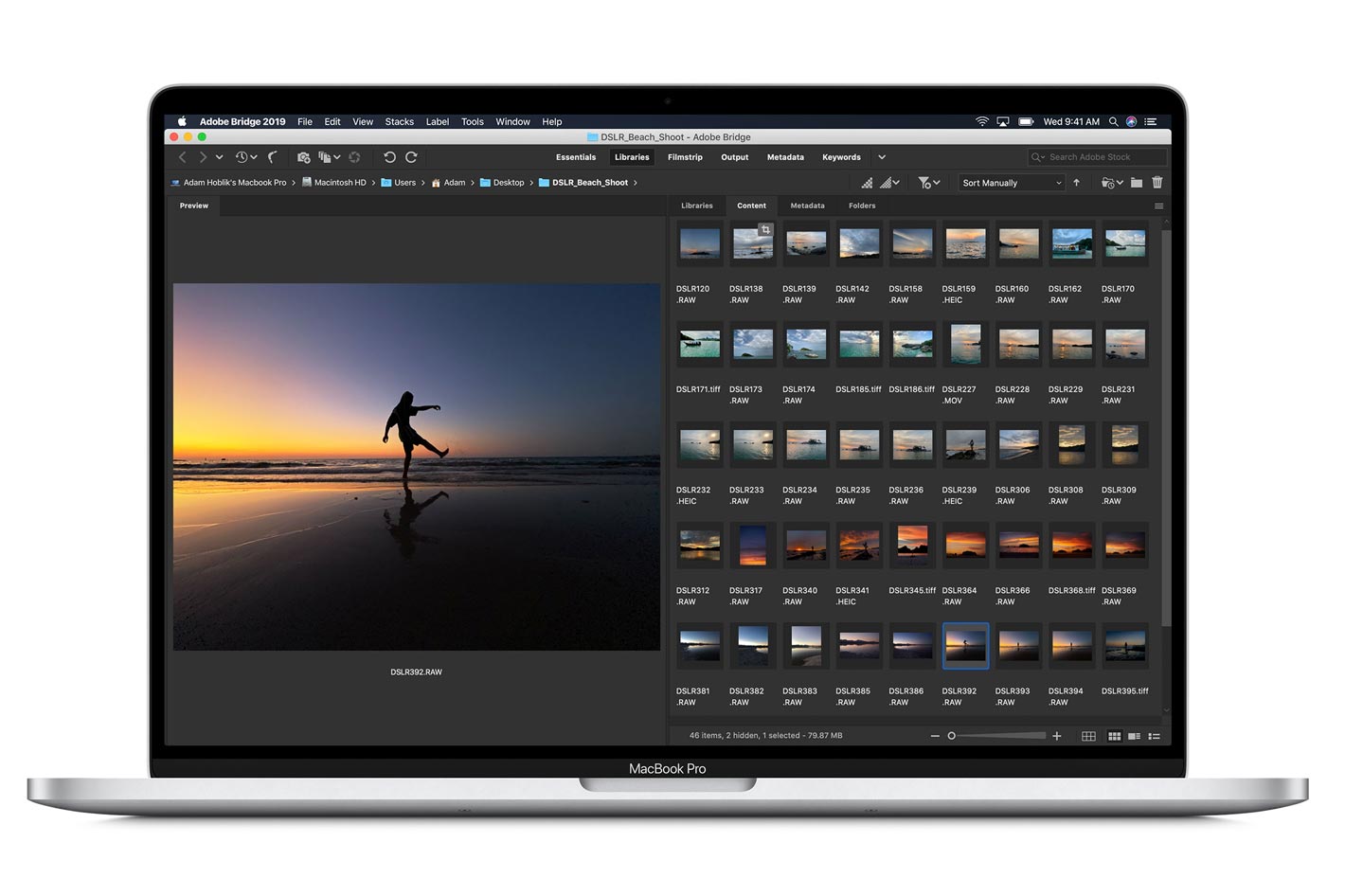 8TB of SSD storage: take your work with you

Designed for users on-the-go, the 16-inch MacBook Pro has up to 8TB of SSD storage — the most available in any notebook, so you can take your photo or video libraries with you no matter where you’re headed. And with superfast speeds, massive files load in an instant and pro apps launch in a blink. The 100-Wh lithium-polymer battery makes it viable to work wherever you are. Apple claims it “not only powers the larger display and delivers higher maximum sustained power, it also provides longer battery 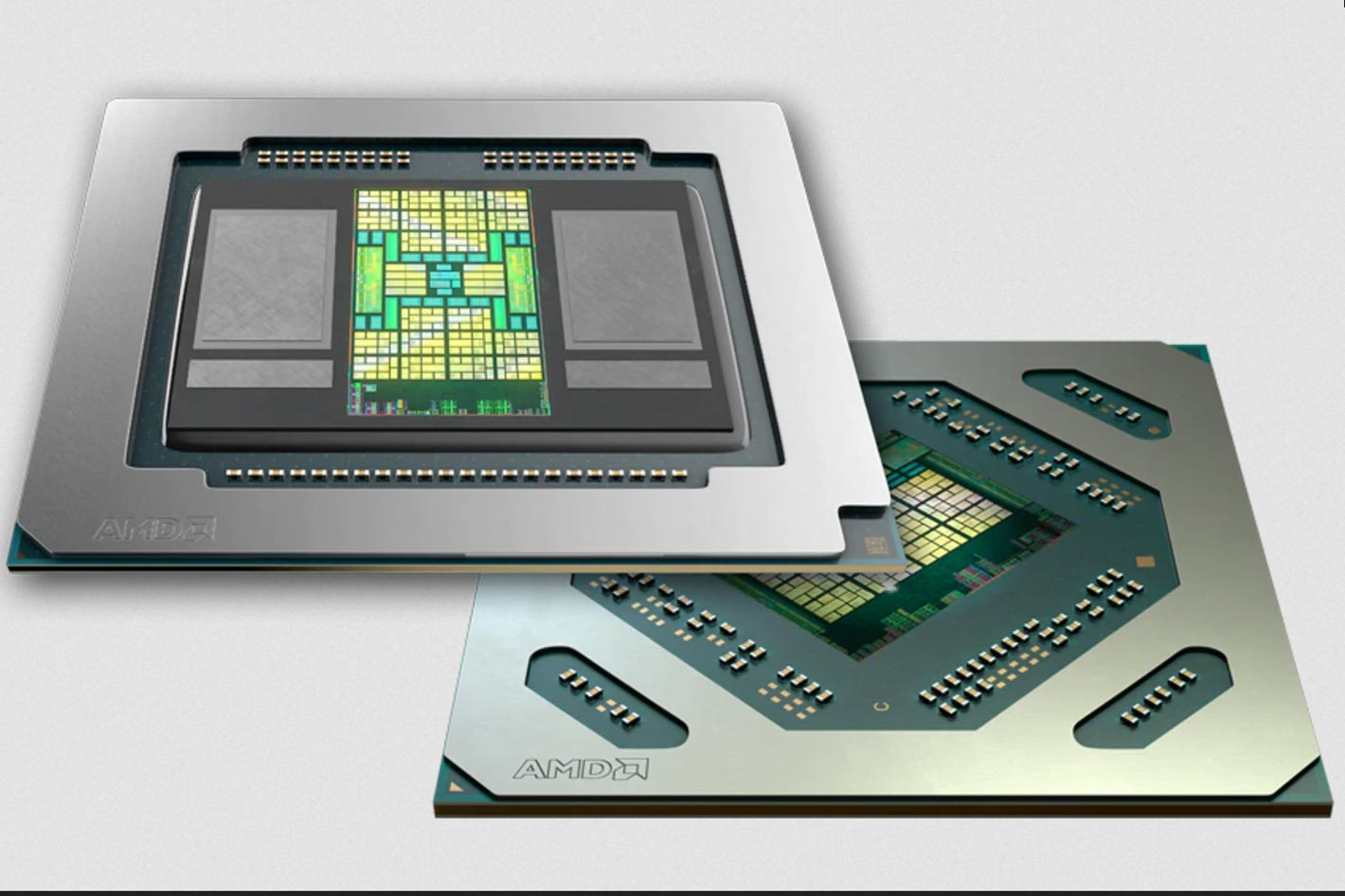 life — up to 11 hours of wireless web browsing and video playback,” so you’ll have more time to work between charges, whether you’re on or off the grid.

Key capabilities and features of the AMD Radeon Pro 5600M GPU include: