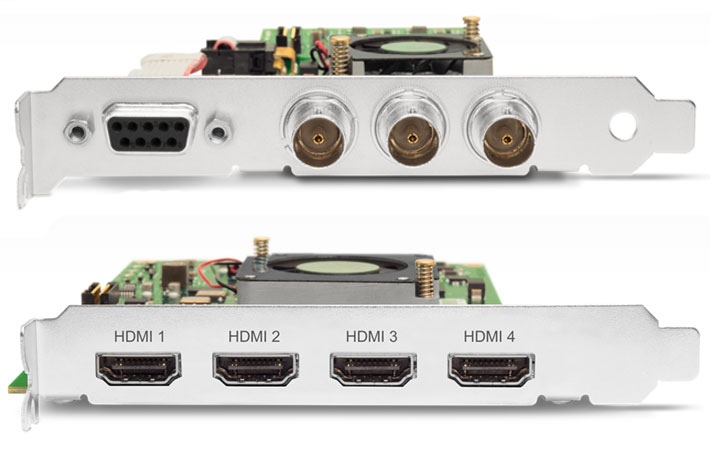 Perfect for live streaming and switching with up to 4-channels of 1080p HDMI video capture, the KONA HDMI was recently released by AJA Video Systems, along with the robust single-channel KONA 1. 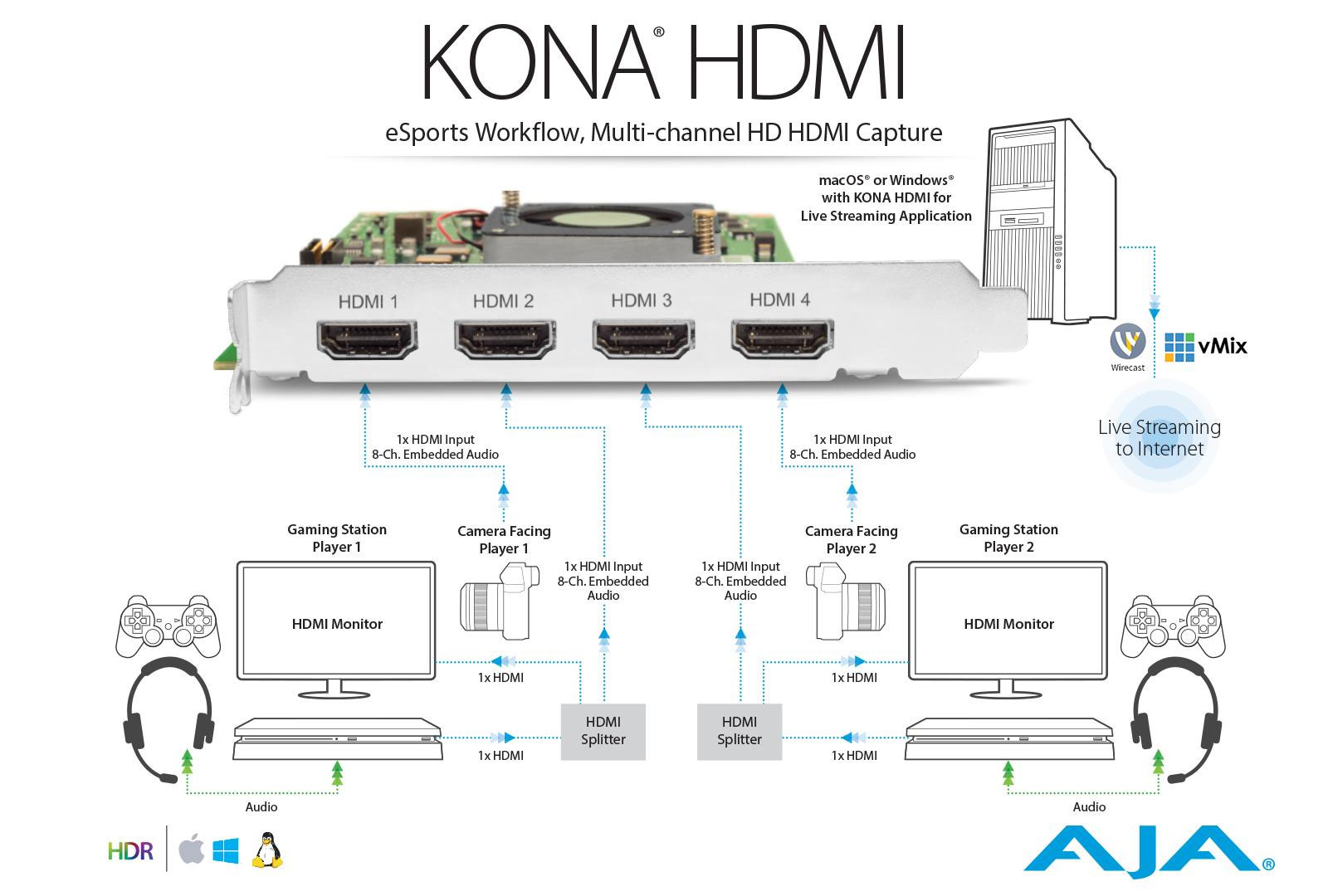 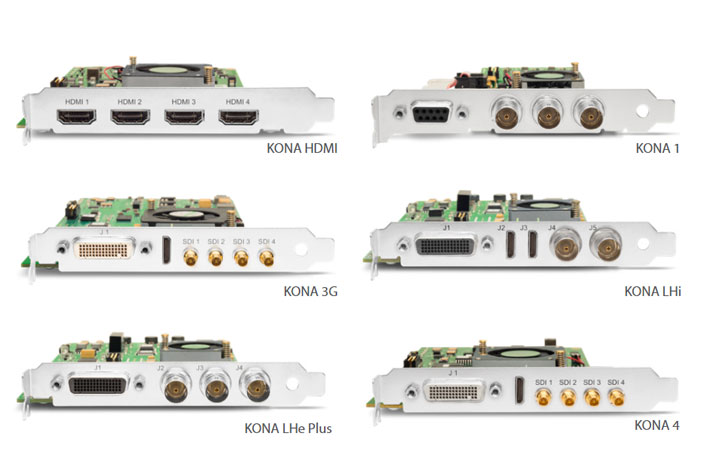 The second product released by AJA this month is the, KONA 1 a new addition to the KONA family of cards. This new card simplifies capture/playback over 3G-SDI in broadcast, post and ProAV. The robust single-channel 3G-SDI 2K/HD 60p I/O PCIe card features standard application plug-ins and supports capture, monitoring and/or playback with industry-standard applications from AJA, Adobe, Apple, Avid, Telestream and more, in addition to the AJA SDK for developers. KONA 1 supports simultaneous monitoring during capture (pass-through), RS422 control, dedicated Ref/LTC and a host of other features. 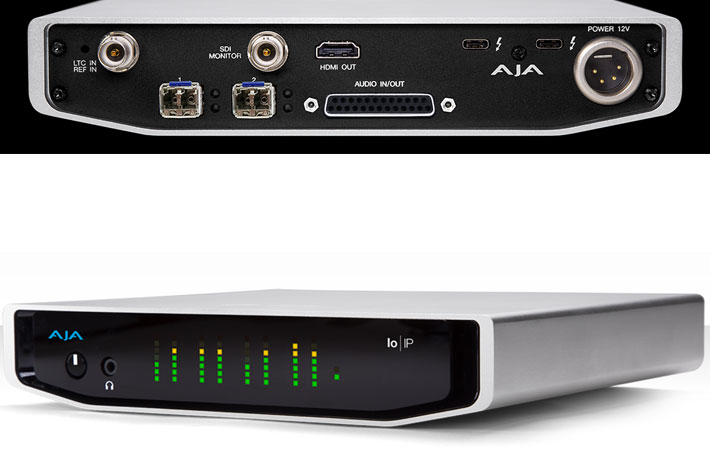 With the new products AJA video Systems released Desktop Software v14.2, which includes support for KONA HDMI and KONA 1, 10GigE support for 2K/HD video and audio over IP (uncompressed SMPTE 2022-6/7) with the new Thunderbolt 3-equipped Io IP, and “Deep Buffer” setting in AJA Control Panel for improved handling of storage interruptions during ingest and other enhancements for KONA, Io and T-TAP products. Io 4K Plus, DNxIV and Io IP users benefit from a new feature allowing all eight analog audio channels to be configured for either input, output for full 7.1 ingest/monitoring, or a 4-In/4-Out mode or I/O for stereo plus VO and discrete tracks.

KONA HDMI  has a suggested retail price of $895, with the KONA 1 costing $595 and the Io IP $2,495. According to AJA Video Systems, the products are available through AJA’s worldwide reseller network. Desktop Software v14.2 can now be downloaded for free from AJA’s support page.