Agence is an experience mixing film and AI. It’s a multi-platform experience for VR, mobile and PC that will have totally immersed if you use a Virtual Reality headset to watch it. And play… 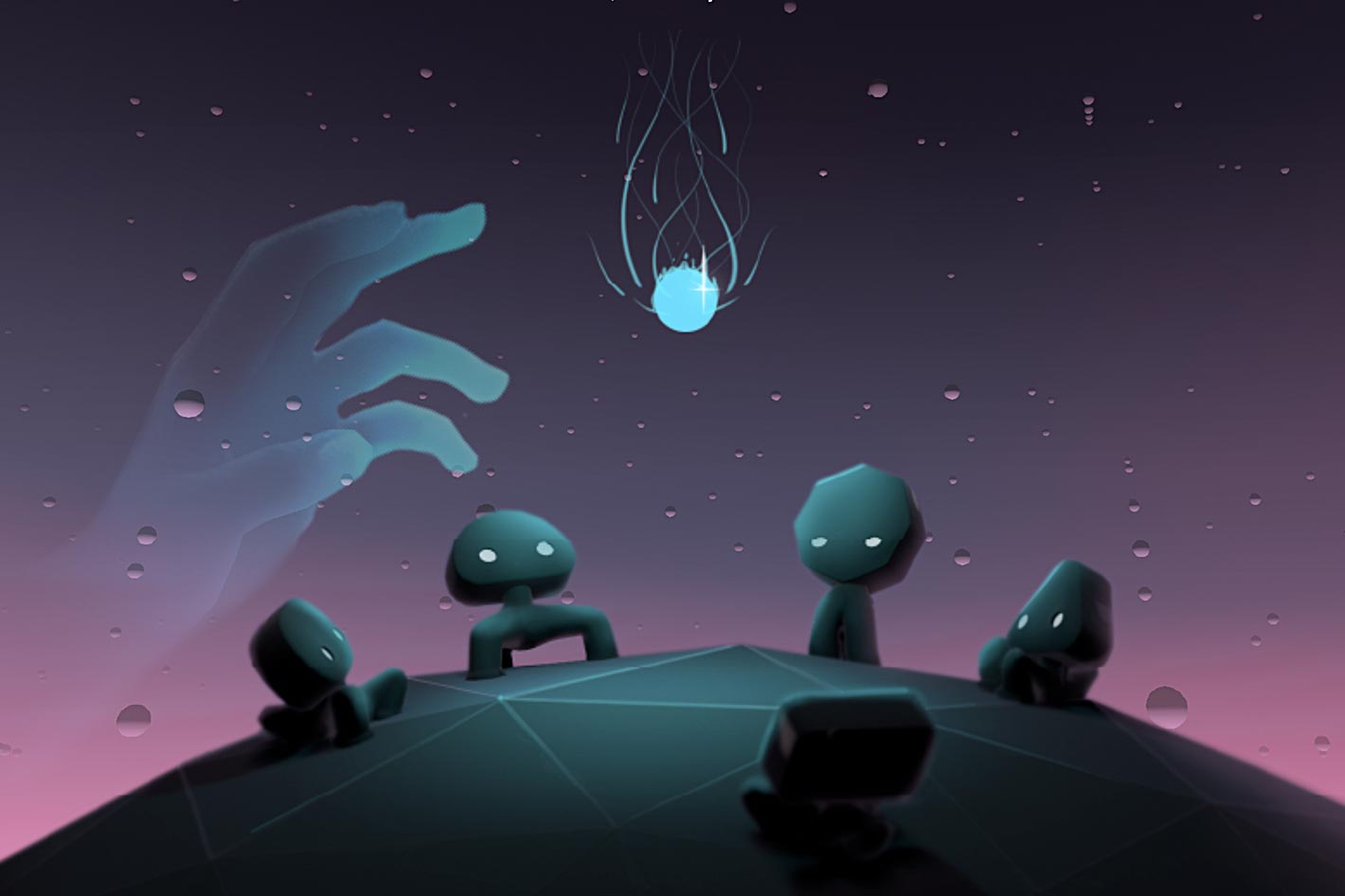 Would you play god to intelligent life? That’s the key question that Agence presents. This dynamic short-film merges cinematic storytelling, artificial intelligence, user interactivity and is never the same twice.

If you’re old enough to have played or heard of Tamagotchi, those little creatures you had to nurture to keep alive, then Agence is not a complete surprise to you. Agence is a VR, Mobile and PC experience that places the fate of artificially intelligent creatures in your hands—will you maintain their peaceful existence, or throw them into a state of chaos?

Agence debuted at the 2020 edition of the Venice International Film Festival, and has been a constant presence at other film festivals around the world, as the 64th BFI London Film Festival. Agence places you in the position of an almighty creator interfering with the everyday struggle of simple – but basically intelligent – creatures struggling to survive on a barren planet. Your choices result in life or death, order or chaos. You can then study those results, perhaps even be surprised by your own desire for omnipotence and power. Canada-based director Pietro Galliano claims, “I use the future to make art”. It’s the perfect manifesto for his AI-driven virtual creation, which is a co-production between Toronto-based indie studio Transitional Forms and the National Film Board (NFB) of Canada. 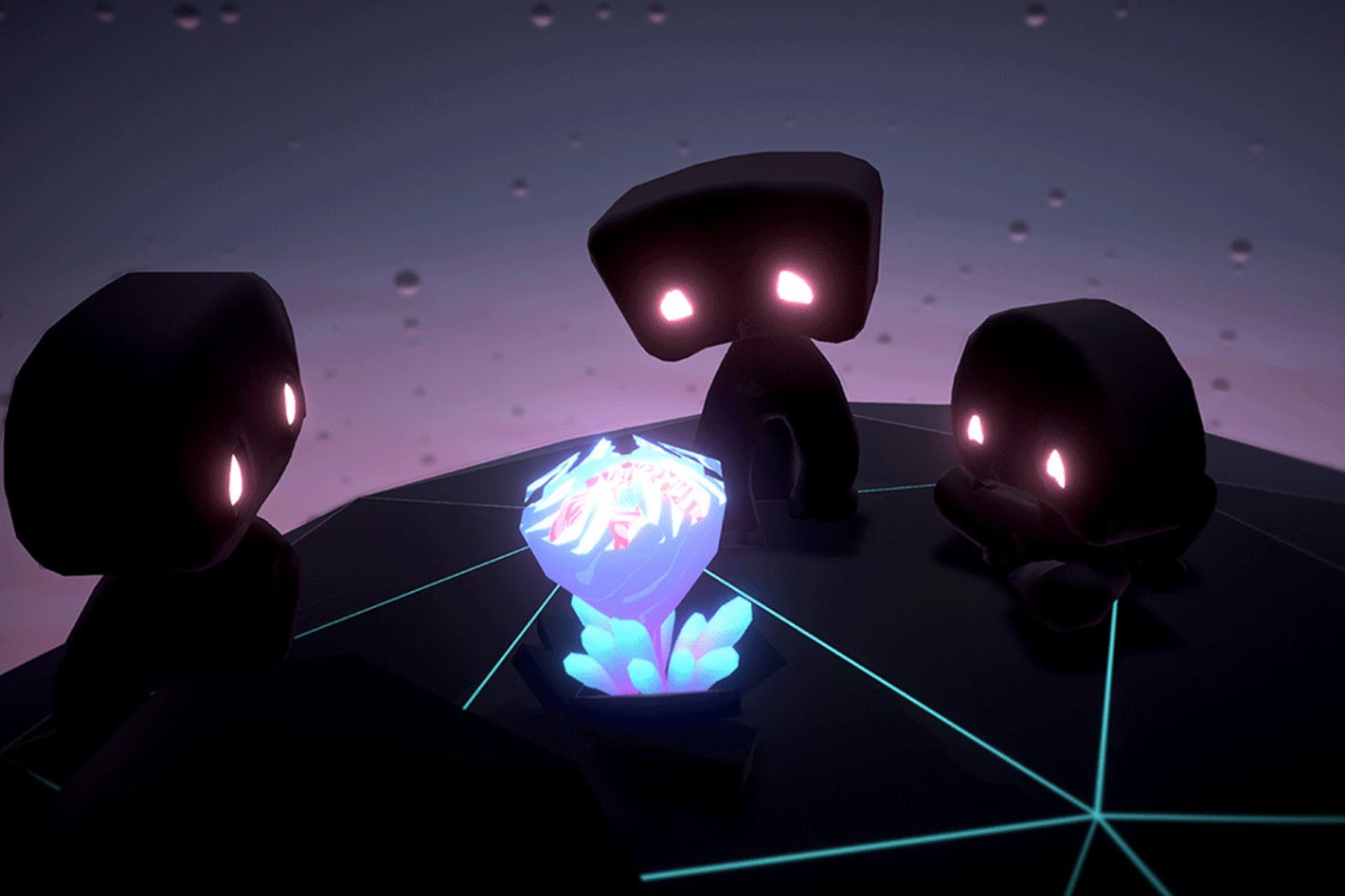 From Tamagotchi to Creatures and Beyond

Agence is the newest of a long line of creatures that humans can play with in their computers or other electronic devices. Tamagotchi, a toy that was one of the fads the late 1990s and the early 2000s, may be the most popular of them, but there were others, like the project Creatures, an artificial life (alife) video game series, created in the mid-1990s by English computer scientist Steve Grand whilst working for the Cambridge video games developer Millennium Interactive.

Between 1996 and 2001 Creature Labs, the developer of the title, releases six major Creatures games. Gameplay focuses on raising alien creatures known as Norns, teaching them to survive, helping them explore their world, defending them against other species, and breeding them. Norns follow a complete life cycle childhood, adolescence, adulthood, and senescence, each with their own particular needs.

Having tested, played and written extensively about the Creatures series, which was a trailblazer at the time it launched, I am fully aware that it was a much more evolved product than the Tamagotchi series, despite not being as popular. Norns in Creatures’ world could learn words meaning that once a creature understood language, the player could instruct their creature by typing in instructions, which the creature may choose to obey, which helped to foster an emotional bond between the player and their creatures. What made Creatures’ series games unique was that instead of a scripted approach, the action was driven by detailed biological and neurological simulation and their unexpected results.

That’s an approach similar to the one you find in Agence. In this simulated universe, you have the power to observe or interfere with tiny AI creatures, called the “Agents”, as they react to each other and their emerging world. Once you meet these little AI creatures, their story will never be the same. Will you simply watch or play god to intelligent life? 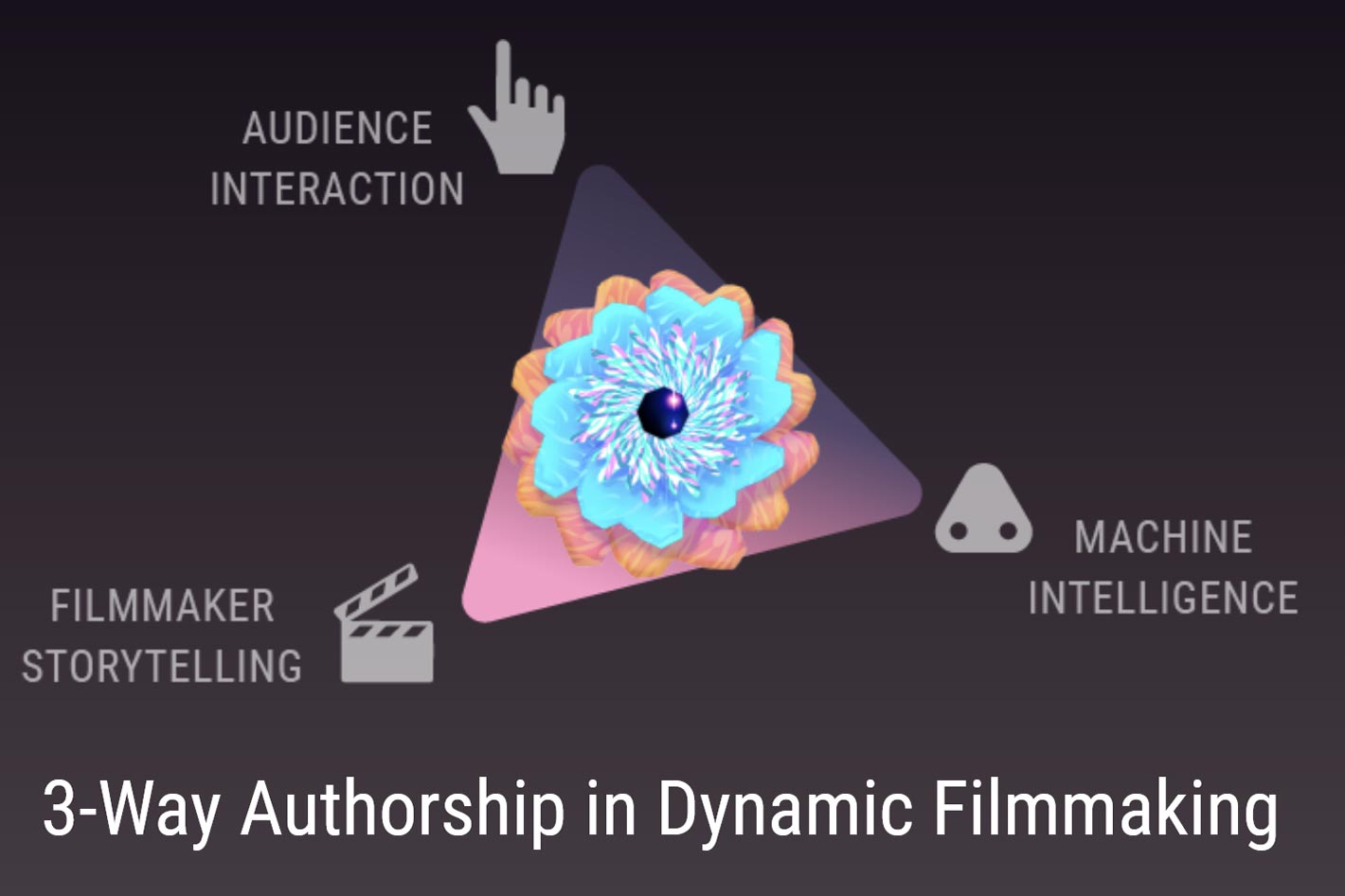 Agence is introduced as a dynamic film powered by Artificial Intelligence. The authors state the following about what they call “3-Way Authorship in Dynamic Filmmaking”: “We have defined this unique experience as a “dynamic film”, where the narrative is authored by three parties: 1) the filmmakers, who establish the narrative structure and environment, 2) intelligent Agents, using reinforcement learning or scripted (hierarchical state machines) AI, and 3) the viewer, who can interact with the system to affect the simulation. Through collaborative authorship we are able to drive emergent behavior and storytelling with each viewing. In short, Agence allows for humans and intelligent machines to shape each other’s experience.” 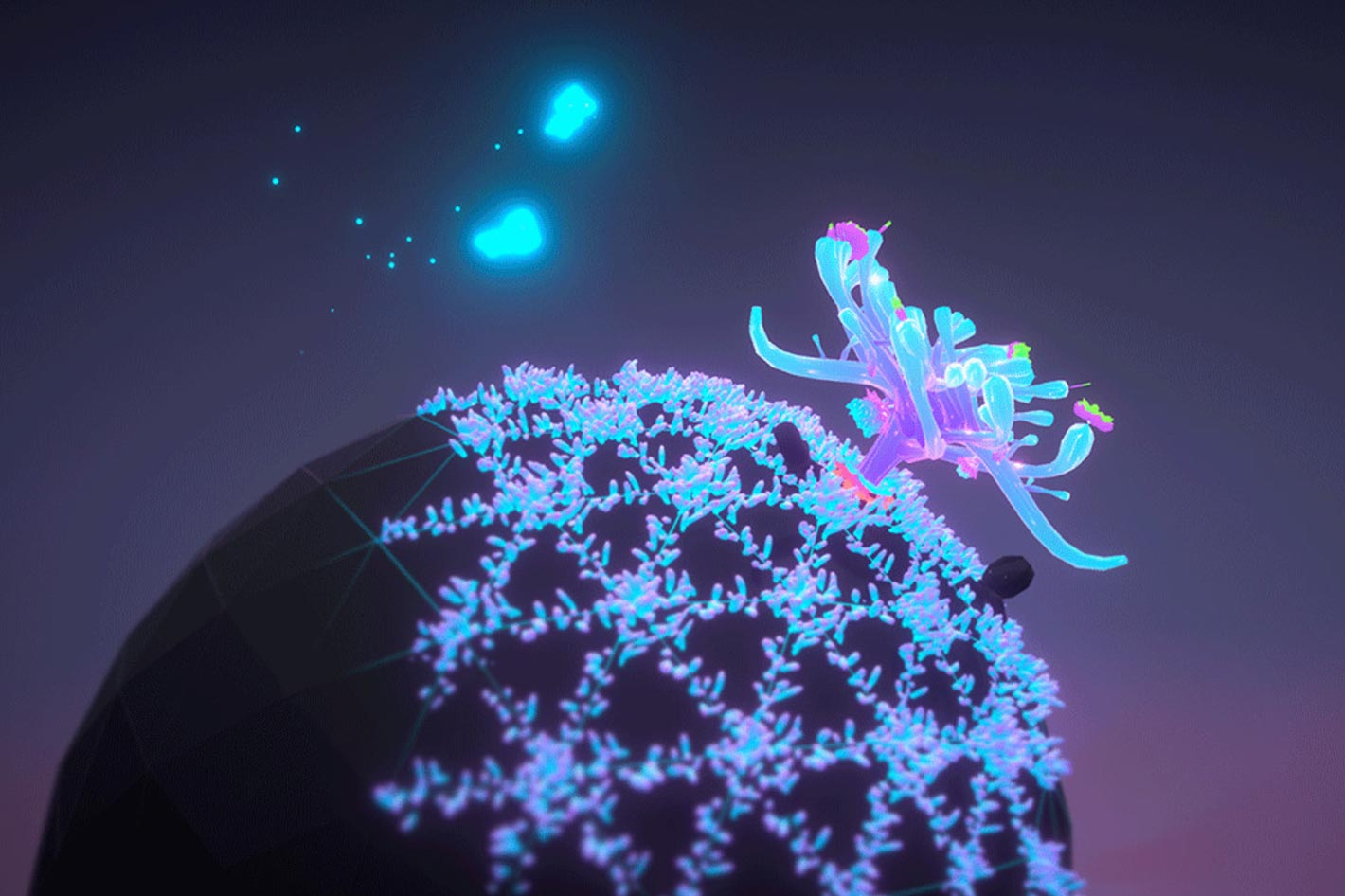 Best with a Virtual Reality headset

So, in essence, that’s what Agence is. The creatures in this algorithmic universe lived in perfect harmony according to their programming—a basic set of rules that dictate every aspect of their existence. Some of these creatures are trained by human engineers using reinforcement learning—a system of goals and rewards that teaches them to think and act for themselves. That is, until YOU arrive, with the power to disrupt their world beyond the point of no return.

Experiencing the title with a Virtual Reality headset makes, I believe, for a more interesting discovery, as you feel much more like a “god” watching a globe world from above. From your point of view you can rotate the universe to observe the Agents, and see how the narrative plays out from different vantage points, move the Agents around to interfere in their existence. You can even separate them from each other to avoid conflict, help them achieve balance, save them from falling off the planet, or fling them into the abyss.

Quite different from PVC’s previous suggestions for a VR library, which included Il Divino: Michelangelo’s Sistine Ceiling in VR or The Edgar Mitchell Overview Effect VR Experience, Agence can be a strange experience at times, but it surely lives to its promise: it is a dynamic short-film that merges cinematic storytelling, artificial intelligence, and user interactivity. Contrary to regular films, though, Agence is never the same twice.