The suite of tools from Serif available under the Affinity name has been updated, running faster and smoother than ever, says Ashley Hewson, Managing Director of Affinity developer Serif. 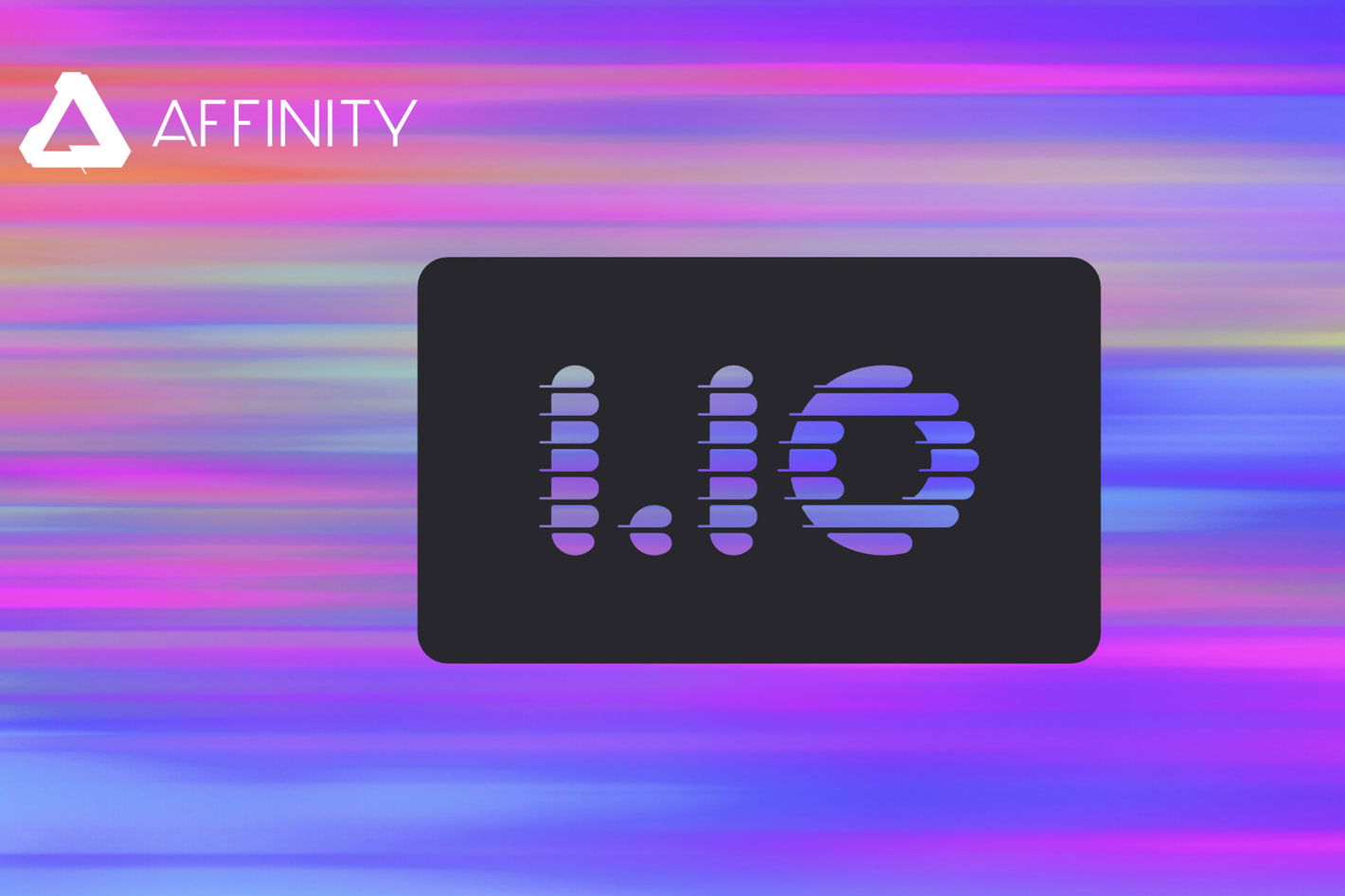 It’s time to superpower your creativity for free: Affinity Photo, Designer and Publisher have received another free update – superpowering their performance and making some tasks up to 10 times quicker.

The – no subscription required, as Serif notes – Affinity apps have been updated to version 1.10, with the improvements being placed right at the heart of the software, meaning you can do more, faster, whether you’re using Affinity on Mac, Windows PC or iPad.

Ashley Hewson, Managing Director of Affinity developer Serif, says: “We’re proud that the Affinity apps already offer class-leading speeds in many tasks, and for our latest update we wanted to take a step back and really see what further levels of performance we could achieve.” 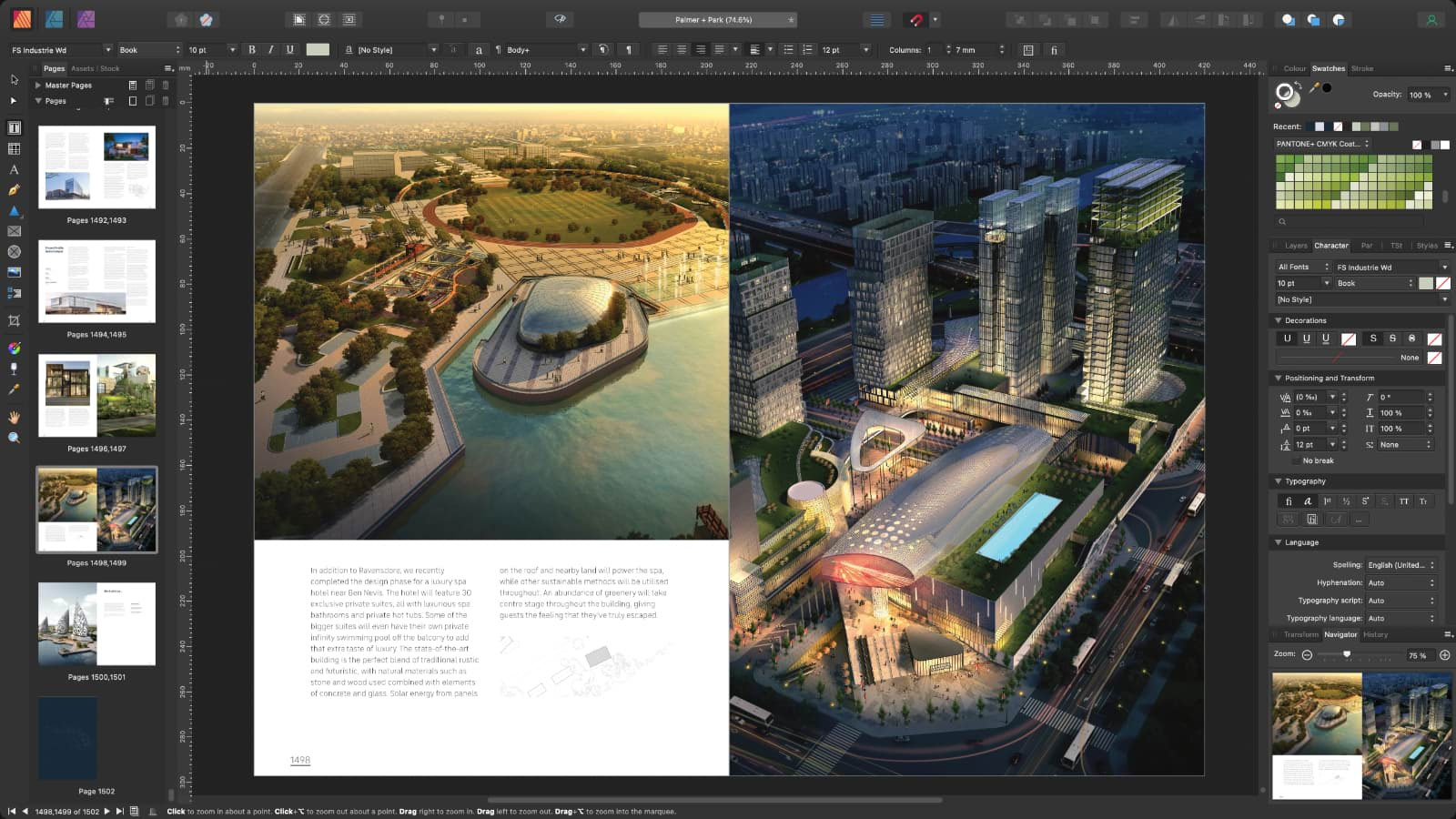 Results are beyond the best expectations, apparently, and the 1.10 update provides a remarkably smoother, faster workflow, with some functionality performing up to TEN TIMES faster than before! “It’s turned out that some of those optimizations have had a huge impact, particularly on very large complex documents”, adds Ashley Hewson.

A complete rewrite of memory management in Affinity Publisher now enables huge documents, even with thousands of pages and many gigabytes’ worth of linked images, to offer instant loading times, smooth live editing and super-fast scroll, pan and zoom across the whole document. 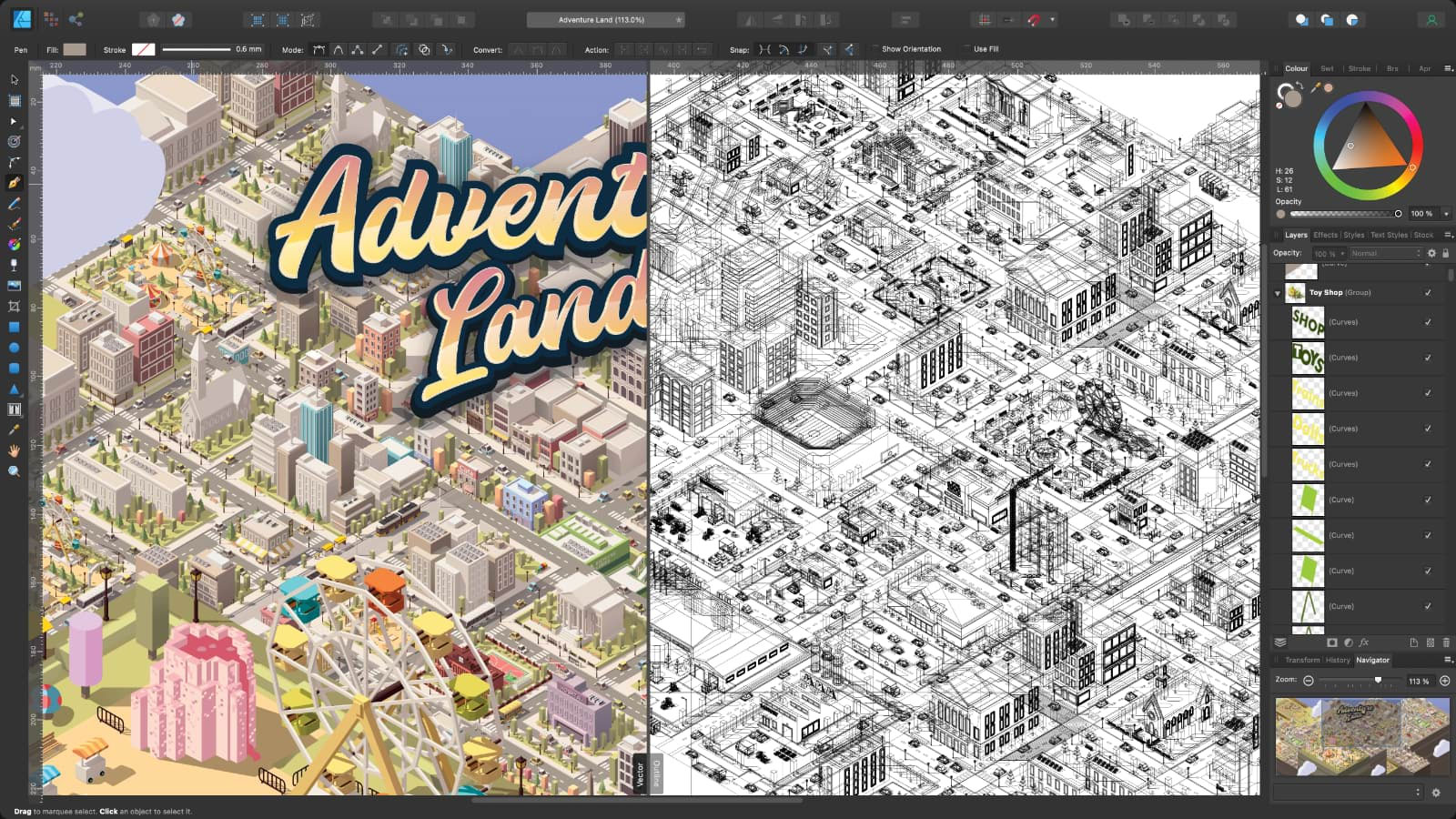 Designer up to 10 times faster

“We’ve been excited to see the scale of some of the projects our customers are creating in Affinity Publisher, and knew we could do better to ensure the app remained fast when pushed to the limits,” says Hewson.

“We completely reimagined our memory-handling architecture and the result is that there’s really no limit to the size of document you can work on while maintaining that stunning performance.”

The rendering engine in Affinity Designer has received a lot of attention and the app is now capable of rendering highly-complex documents – potentially with hundreds of thousands of objects – up to 10 times faster than before.

Hewson explains: “While it’s quite rare for anyone to create designs with hundreds of thousands of objects, although some people do, we are seeing many examples of PDFs being imported into Designer – for example that were generated in a CAD app or similar – which can easily have that number.

“While this incredible improvement is particularly noticeable on huge documents, even with less-complex projects everything feels a lot smoother and snappier than before.” 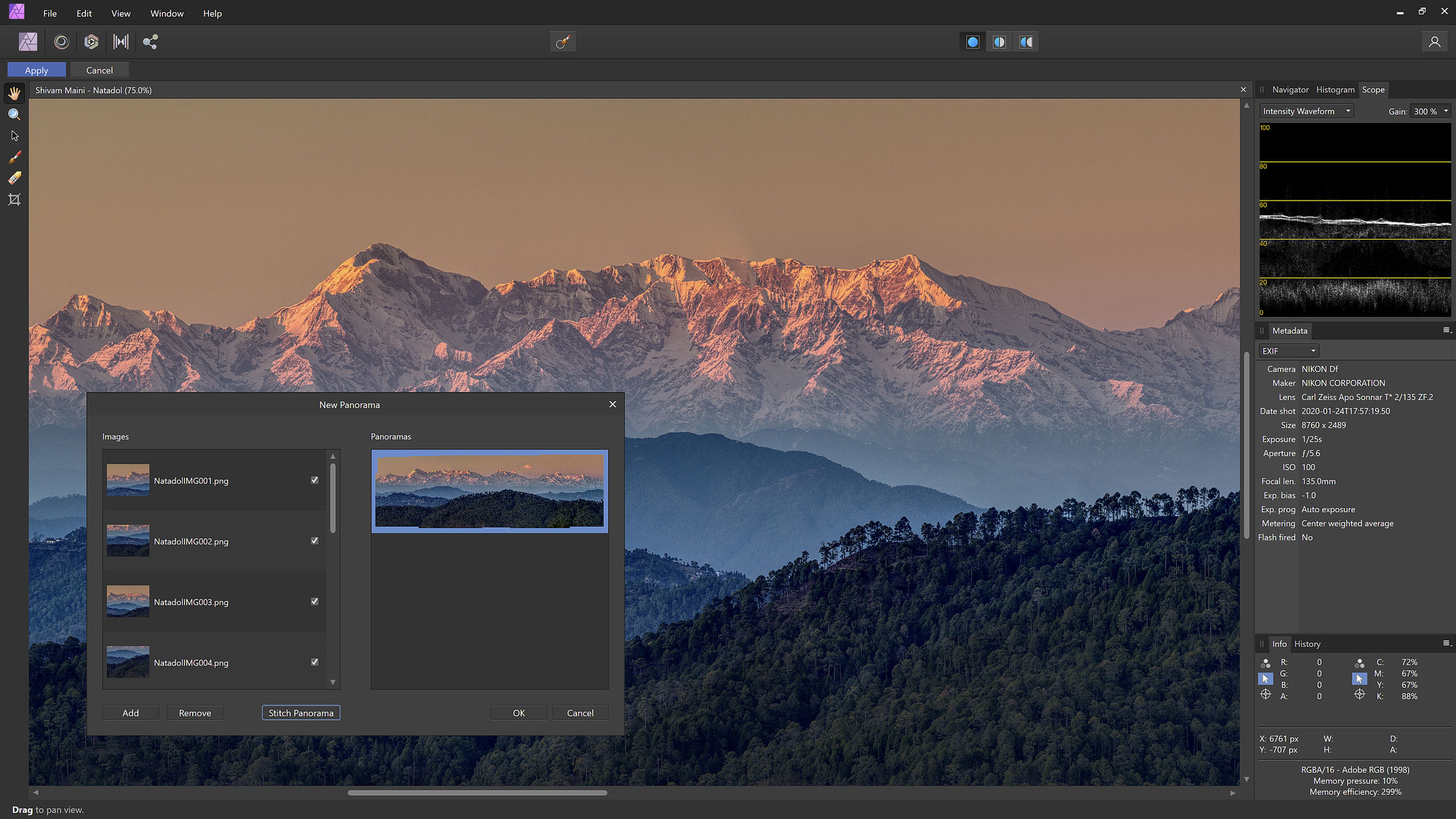 Affinity Photo has also received extensive performance tweaks, most importantly in adding greater efficiency when blending layers together, while retaining a non-destructive workflow – a key attribute which sets Affinity Photo apart from the competition.

The new approach also introduces some options to ensure editing speed remains slick even after building up a complex stack of hundreds of pixel and vector layers, and filter effects, while still maintaining the full layer stack.

On top of these fundamental performance improvements, IDML import in Affinity Publisher is up to four times faster, text flow speeds are nearly doubled and there is a series of other tweaks and stability improvements.