Adobe Creative Cloud offers, until the 29th of May, a special price for the whole suite. They also have their pack for photographers. But Adobe needs to create, urgently, packs for other artists. Or see they go elsewhere for alternatives. 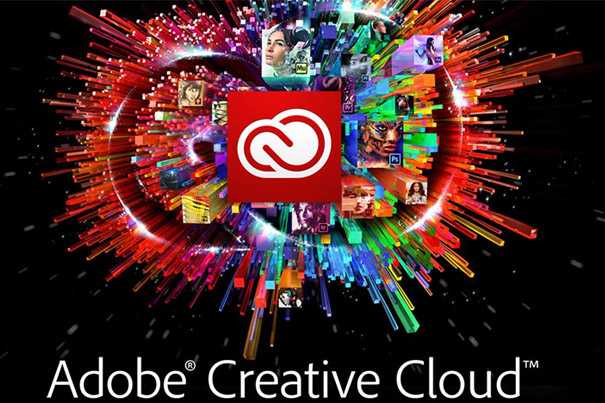 With the price of Lightroom 6 up on the $150 mark and the special prices Adobe offers until the 29th of May, some may be tempted to try the Create Cloud package instead or the Photography Plan. But Adobe needs to create more specific plans. For indie cinematographers, for example.

It’s that time of the year when you feel you’re at a crossroads. Shall I update Lightroom and keep with CS6 or shall I jump into the promotion Adobe has, for the whole Creative Cloud, for US$29.99 a month, a saving of 40% over the usual price, as the marketing says? It is tempting, but I must remember that after the first year I’ll have to pay the normal price, that’s US$49.99 a month. In my case, really, a bit more, as Europeans pay much more to be in Adobe Cloud. A total of $69.08 to be exact! 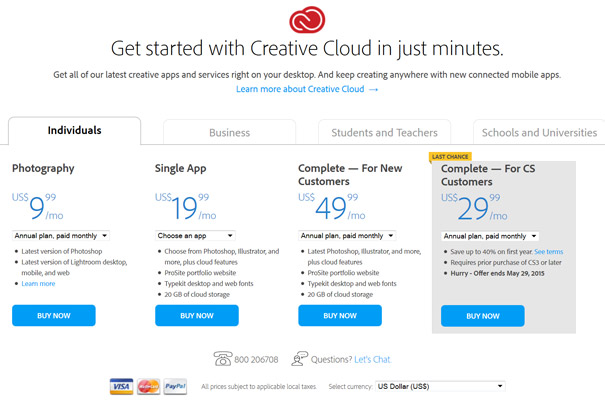 In fact, as soon as I enter Adobe’s website to make a selection I am told I must go to my country’s shop. It’s irritating for two things: the first is that Adobe’s website for Portugal makes a joke of my own language, mixing it with the Brazilian variant of Portuguese, what makes no sense, as we talk and write differently. For a customer, it feels like an insult: they want my money, but speak a language I don’t understand. Second, it confirms me that simply because I am in Europe, I’ve to pay for the CC Photography Plan, including Photoshop and Lightroom, something like $13.81 monthly instead of $ 9.99. That’s a total of $45.84 more each year than clients in the United States pay.

I would understand, to a certain extent, the difference in price, if actual boxes with the program were shipped to different countries, but we’re talking about a digital download, so – and I am not alone in asking this – why such a big difference? That difference, again, may be one of the reasons why many European photographers – and elsewhere – are still using CS6 and/or looked around for alternatives. Adobe states that prices are always defined locally, but for us, customers, what we’re faced with is an Adobe webpage and shop, so it’s like we’re dealing with the same company. Or are we not? 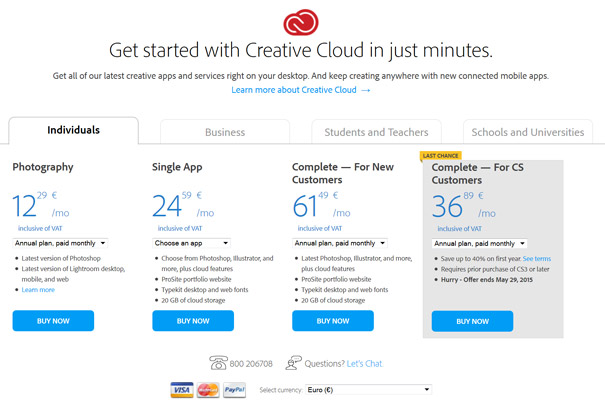 I’ve written about this before at Pro Video Coalition, in two different articles that you may want to go through. They are Adobe Cloud Creates Storm of Protests, and Adobe Launches Special Creative Cloud For Photographers, both from 2013. You may also want to read Photoshop Plugins go to War, which suggests alternatives.

For those that have forgotten it, Adobe subscription plans presented in May 2013 were as follows:

The answer to the pricing plans was not what Adobe expected, so around June 2013 they were trying to work an offer for photographers. It was in June that year that Adobe sent a survey out to selected users, exploring the options for a new pricing structure of $9.99 for Photoshop or $29.99 for the entire suite on a 3 years contract which includes a permanent copy of CS6 after 3 years and a promise to continually update CS6 to support future file and camera types. We’re seeing the same $29,99 “special price” being presented at Adobe’s new campaign, but, as far as I know, there is no mention of a permanent copy after a three year subscription. And from what I understand through comments on the web, that could be the key to make some more subscribe the plan. 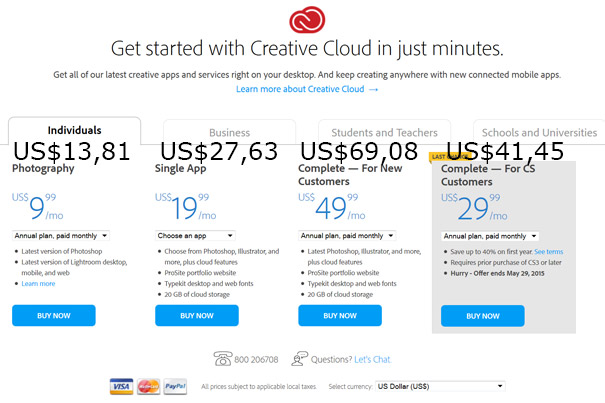 Is Lightroom Going to Be CC Only?

One thing that keeps many people away from the Creative Cloud is exactly the fact that once you stop paying your monthly subscription you can not use the software any longer. Even Lightroom users, who are used to install the program on multiple computers, have to remember that if they go for the CC version of Lightroom, once they stop paying they will not be able to use the Develop mode any longer. Because the actual version of Lightroom CC is similar to Lightroom 6, users may revert to the stand-alone version (if they have it, that is) if they decide to not use the Creative Cloud, but no one can be sure of what Adobe will do in the future.

In fact, the Lightroom CC, although being essentially Lightroom 6 on the Cloud, already offers some options, like Lightroom mobile and Lightroom web, that owners of the LR6 do not have access to. And nothing stops Adobe from updating the Lightroom CC, in the coming months, with features that owners of the Lightroom 6 will not be able to use or have. It may be a way to prepare the future and force people to move to the Creative Cloud. Adobe may decide to stop distributing Lightroom as an independent package. They have not said they will, but Aperture owners, for example, never expected Apple to stop supporting the software. And after all, Photoshop no longer exists as a stand-alone program… See?

So, entering the CC without any safety net – meaning a copy of the programs that you may return to – means you accept that to keep using the software you have to pay for it monthly to be able to use your files, and accept any updates/upgrades Adobe decides to launch. With a perpetual license you can both decide when to upgrade or update the program, and you can always open your files… with your program. For many people, that’s a very important aspect of the whole story. 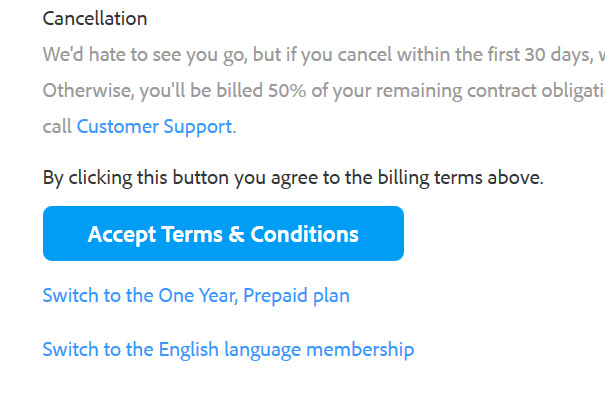 We Need a Cinematographer’s Plan

Photographers have, with the Creative Cloud Photography Plan, what can be called a fair deal – except those living outside of the United States, as they all pay more for the same product/service -, but other creative artists still have trouble with the prices asked by Adobe. If we consider the Photography Plan a base everybody will need, than someone needing, for example Premiere Pro and InDesign, would have to pay $19.90 extra for each of the programs, making the final sum impossible for many one-man companies. Maybe Adobe should have a plan covering all those photographers exploring video as well. That’s something that Adobe seems to have forgotten. Not everyone, in these difficult days, can afford to pay what they’re asking. So people are looking elsewhere for alternatives. And there are alternatives.

In the graphics and video segment, for example, software like Affinity Designer (for Mac, paid), Fusion 7 from BlackMagic (for Windows) or DaVinci Resolve 12 Lite (for Windows and Mac) which have free versions, is providing alternatives that people are looking at with interest. If Adobe does not react, they will probably lose those clients. There is still work to be done around the subscription plans, I believe. Plans for graphic artists, for videographers, for the freelance one-man company trying to make it through these dire times. If Adobe did it for photographers they should do it for others too. I believe it is in their interest. 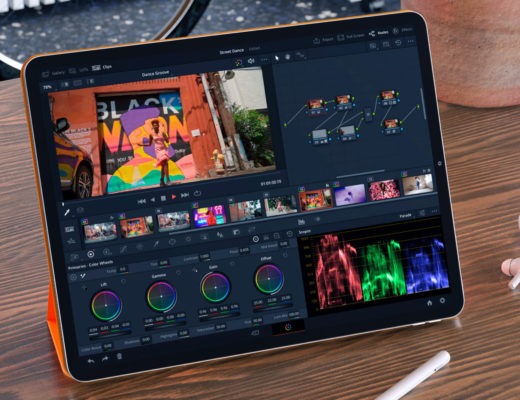