For over 100 years, Cooke has been at the centre of the filmmaking business, a history that led to a huge collection of documents of photographs, the Cooke Archive, which now has found a new home. 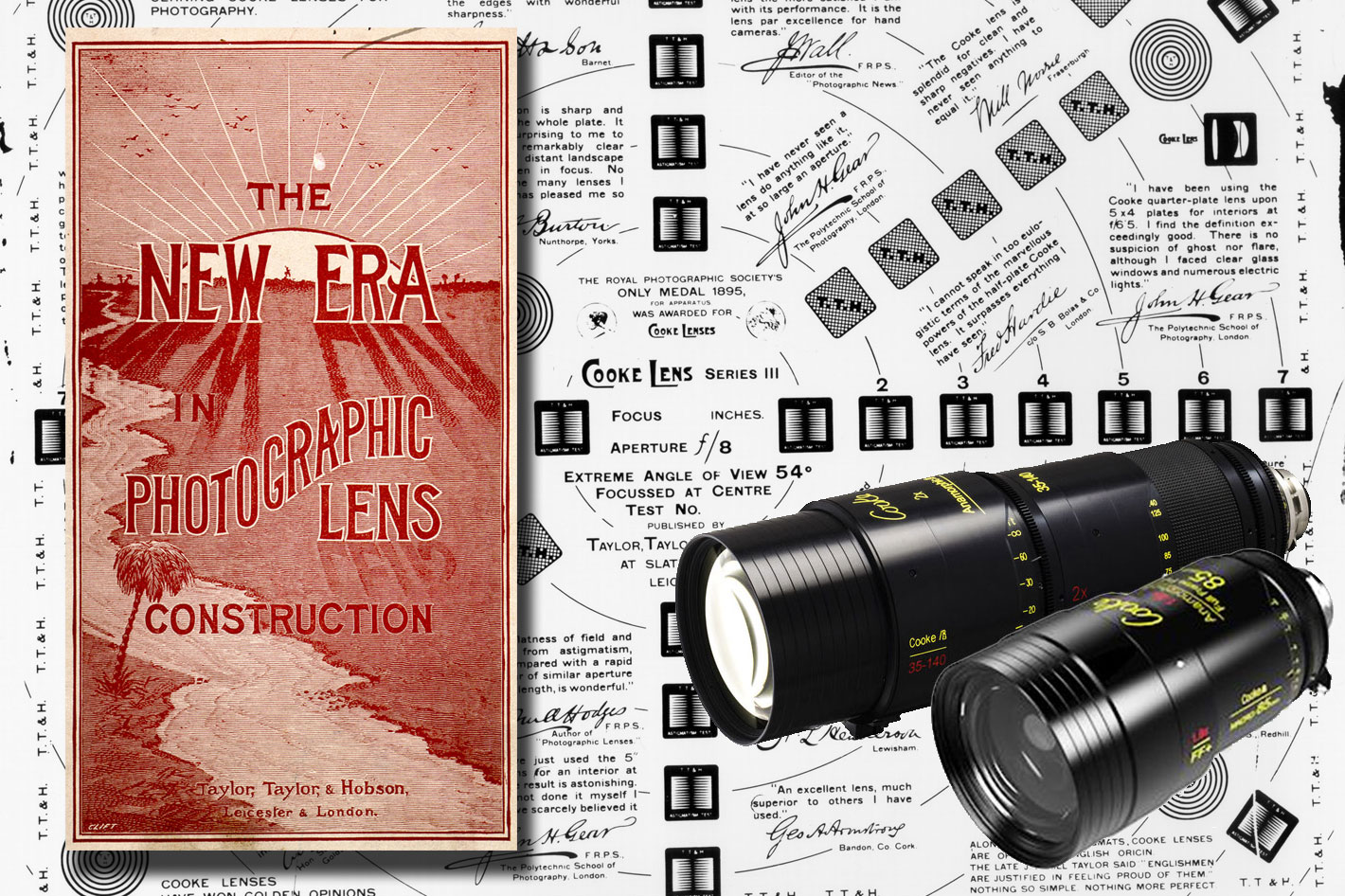 The historic Cooke Archive of original documents and photographs was donated to the Academy of Motion Picture Arts and Sciences, and it will be on display at the Margaret Herrick Library.

The first Cooke lens was made from an elegantly simple design, patented in 1893, known as “The Cooke Triplet Patent” and since then Cooke has been at the centre of the filmmaking business. From that point through the 1960s, many series of Cooke stills lenses were designed, produced and engraved with the Cooke name in Leicester, England by Taylor, Taylor & Hobson. This Cooke Compendium, compiled by Barbara Lowry, offers detailed highlights and specifications about each and every Cooke lens series that was published in the many Cooke lens catalogues that reside in the company’s Cooke Archives.

Cooke’s lenses are deeply connected to our collective past. For over a century, wherever films have been made, Cooke has been there. Cooke’s photographic lenses captured images from many historic moments in the first half of the 20th century; original photographs survive from the infamous Shackleton expedition of 1914-16, and Cooke lenses were used exclusively by British and US armed forces for cartography and photo-reconnaissance during World War II. The acclaimed American photographer Ansel Adams also shot many of his most famous images using a Cooke lens.

Now, Cooke Optics, the award-winning manufacturer of precision lenses for film and television, has transferred the Cooke Archive, an historic collection dating from 1886, and that covers covers development of lens design for photography and film through the 20th century, to a new permanent home at the Margaret Herrick Library, the main repository of research materials of the Academy of Motion Picture Arts and Sciences, located in Beverly Hills, California. The Cooke Archives, which includes documents, photographs and audiotapes cataloguing the rich history of Cooke lenses as well as the wider development of the film and photography sectors, will be available for research purposes. 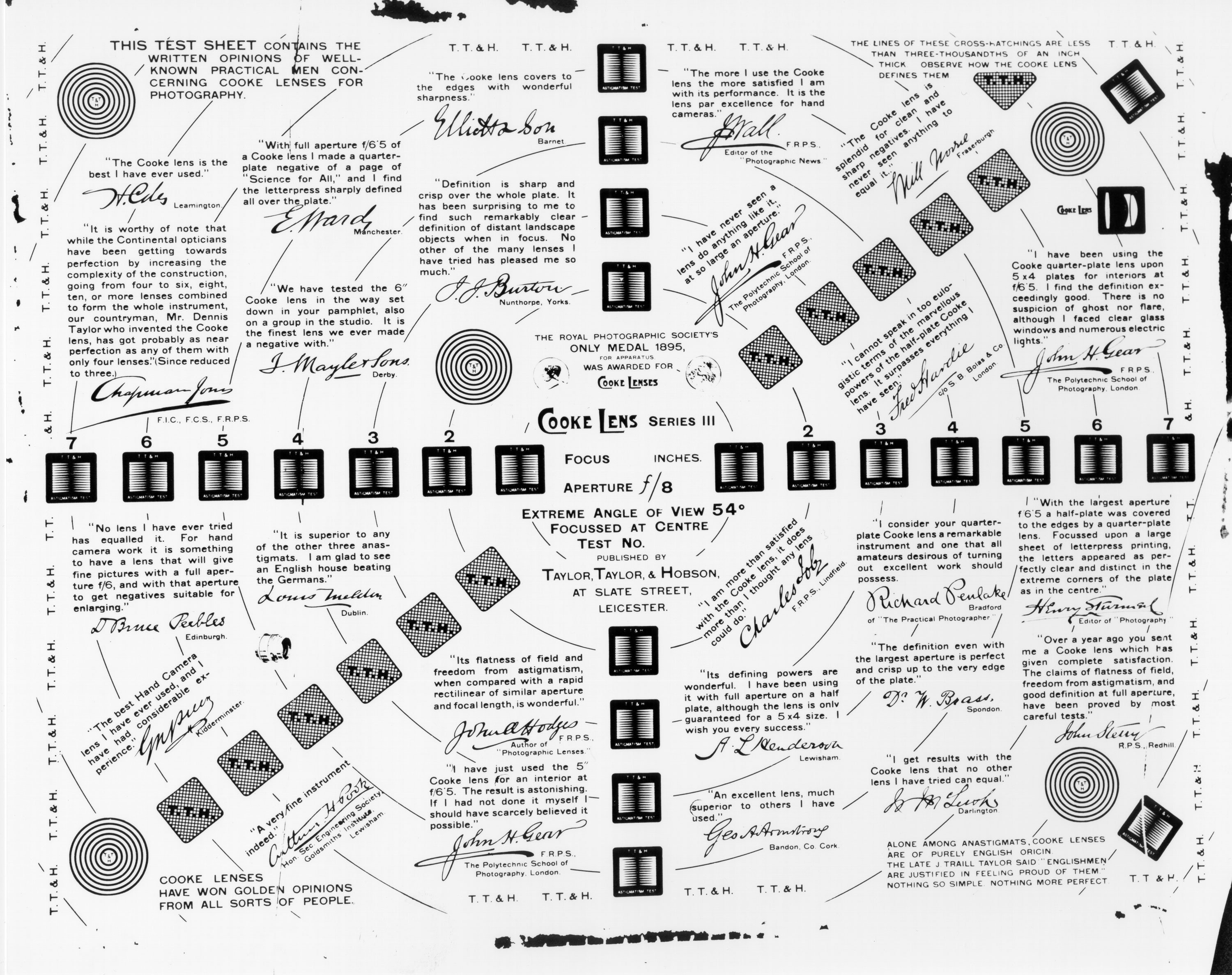 The collection includes original letters from H. Dennis Taylor, inventor of the famous Cooke Triplet patent of 1893. Taylor designed the first five Cooke lenses using his new technology that for the first time solved the problem of astigmatism – uneven definition, particularly with softness at the edges – and achieved sharpness throughout the image plane. The remarkable correspondence shows the emotional political situation that erupted over the Cooke patent between the lens competitors; the design was deemed so good that competitors took the stance that it couldn’t be true.

Here is an explanation of the two key images used with this text:

One is from the stylized test chart that Taylor, Taylor & Hobson had made to test the crispness and clarity of their new Cooke Triplet lenses.  The background is covered with glowing testimonials signed by photographers. When the chart was published next to its twin, photographed with a Rapid Rectilinear 5.05-inch, f/8 lens, the competitor backlash was so great that TT&H took advantage of the publicity by publishing and distributing to the public, a hard-cover booklet called

The second image is from the booket “The New Era.”  The booklet explains why the “Cooke lenses, Series III, will produce perfectly sharp definition at any part of the plate, with full aperture f/6.5,” with photographs showing “plainly the superiority of the Cooke lens in comparison with the best of the old types.”  Note the emphasis on “the best.” 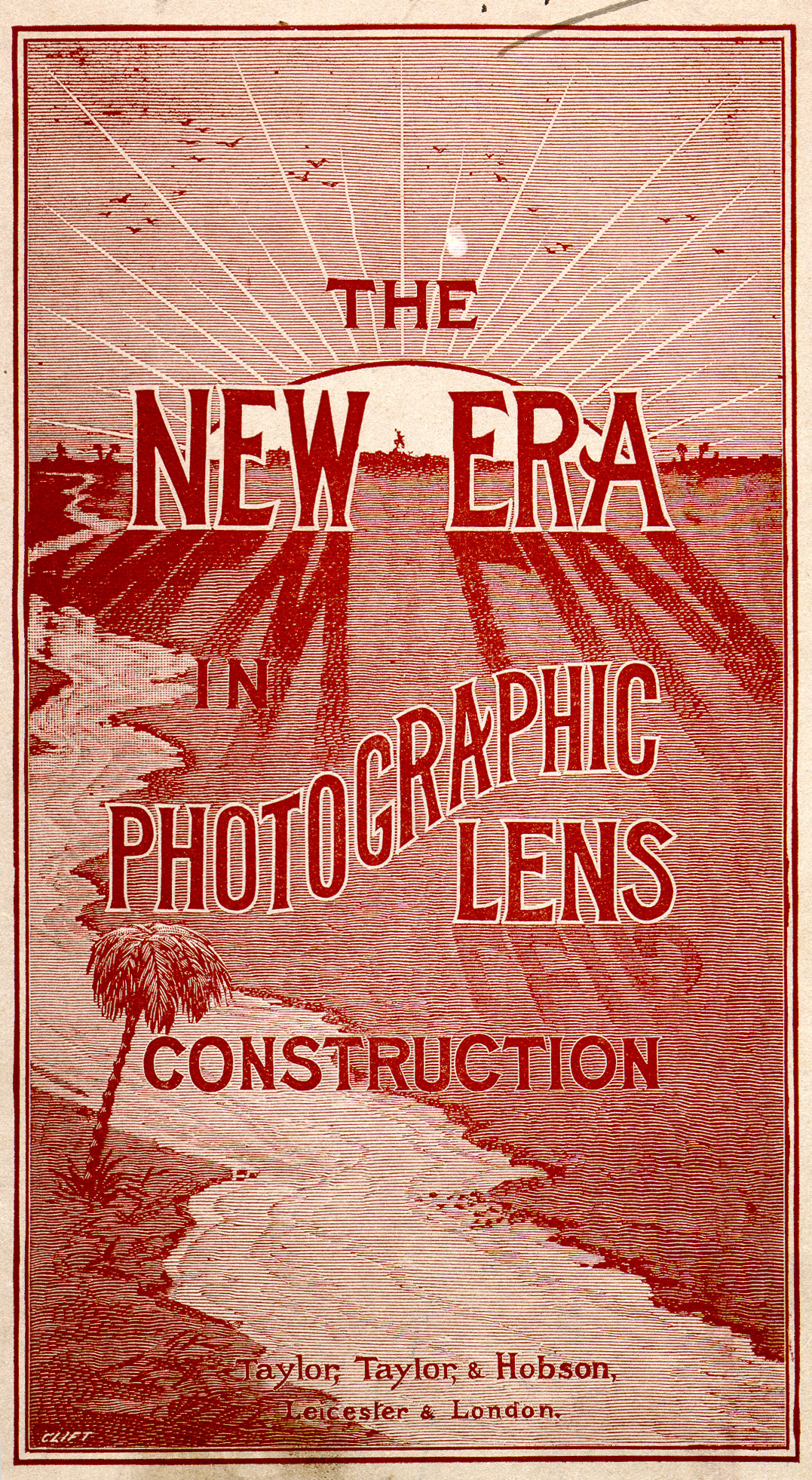 Cooke and the advent of ‘talking pictures’

“The Cooke Optics archive is an excellent addition to the archival holdings of the Academy’s Margaret Herrick Library, providing comprehensive documentation of the firm’s contributions to a fundamental motion picture technology, spanning the entire history of the cinema itself.  We are honored to have been chosen as the permanent home for this important collection,” said Howard Prouty, Manager, Acquisitions, Margaret Herrick Library.

The Margaret Herrick Library, which is closed until mid-2021, for the safety of its patrons and staff, is a world-renowned, non-circulating reference and research collection devoted to the history and development of the motion picture as an art form and an industry. Established in 1928 and now located in Beverly Hills, the library is open to the public and used year-round by students, scholars, historians and industry professionals. Now they will have another reason to visit the library: the Cooke Archive.

In the film world, Cooke lenses were famously instrumental in the advent of ‘talking pictures’, which needed faster lenses to capture restricted light, since the traditional arc lights were too noisy to have on sets while recording audio. Cookes are also documented as contributing to the success of the original Technicolor colour process.

“Our Cooke Archivist, Barbara Lowry, has spent years gathering together this important and comprehensive collection, detailing the very beginnings of what eventually became Cooke Optics and the early lens designs that would change photography forever,” said Tim Pugh, CEO, Cooke Optics. “We are incredibly grateful for Barbara’s labour of love in collating this collection, and her recent retirement seemed like the right time to donate the archive to the Academy of Motion Picture Arts and Sciences. Future generations of photography and film students can now appreciate the significant impact that Cooke had, and continues to have, in the photography and film worlds.” 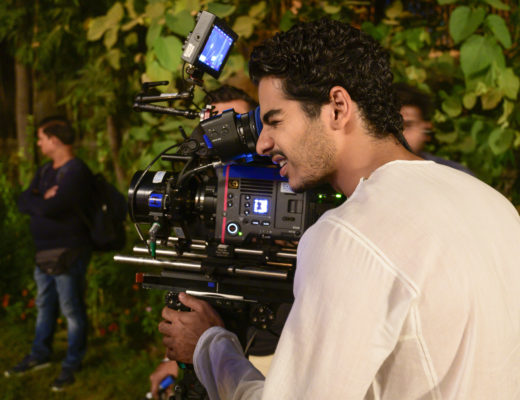 When it came time to select lenses for the Lookout Point’s six-episode series of Vikram Seth’s bestselling novel A Suitable... 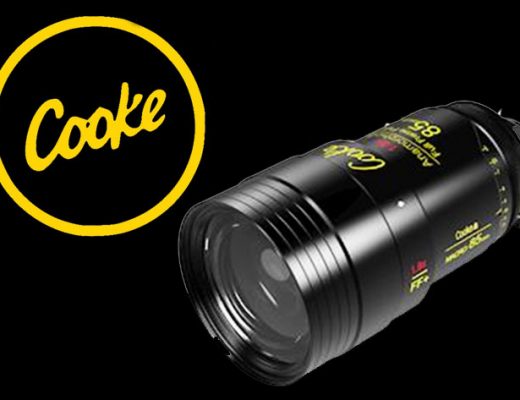 The much wanted new Anamorphic/i Full Frame 85mm Macro from Cooke Optics is one of the highlights at the...