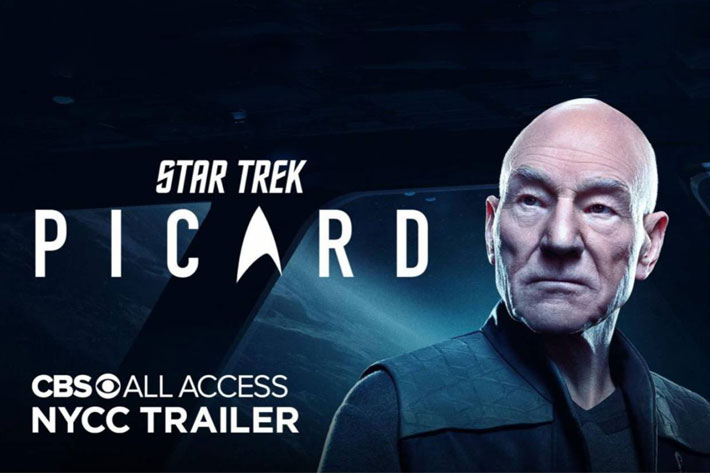 DP Philip Lanyon goes for a different look for Star Trek: Picard while remaining true to the TV and film franchise with Cooke Optics. Here is the whole story behind the choice of Cooke lenses.

It’s a true reunion of two British and two worldwide classics, as Sir Patrick Stewart and the Cooke lenses meet for the return of a now classic figure, Captain Picard, of a classic series, in Star Trek: Picard. The series is available on the CBS All Access streaming (OTT) service in the U.S. – episode one premiered on 23 January 2020. Bell Media has distribution rights for Canada, while Amazon Prime Video has distribution rights for the rest of the world.

Star Trek: Picard features Sir Patrick Stewart reprising his iconic role as Jean-Luc Picard, which he played for seven seasons on Star Trek: The Next Generation. The new series follows this iconic character into the next chapter of his life. Produced by CBS Television Studios in association with Secret Hideout and Roddenberry Entertainment, the series relied on two complete sets of Cooke Optics Anamorphic/i SF (“Special Flair”) lenses to tell the story for the follow-up series to Star Trek: The Next Generation. 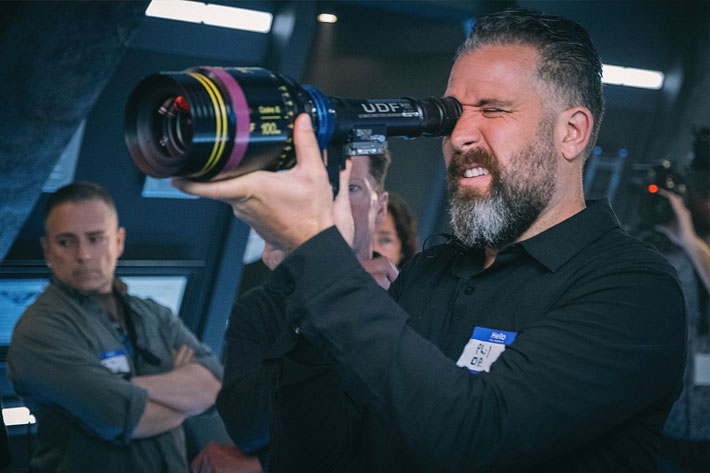 Director of Photography Philip Lanyon’s goal was to give this new series a big movie adventure epic saga feel — while keeping fans in a familiar visual world, so he relied on Cooke Optics Anamorphic/i SF (“Special Flair”) lenses to tell the story. “Almost all of the Star Trek movies have been shot using anamorphic lenses and so is the [CBS All Access] Star Trek: Discovery series, which switched to Cooke Anamorphic/i lenses in its second season,” explained Lanyon.

“I was given the opportunity to shoot the second season’s sixth episode and I just fell in love with the Cooke lenses. I tested a lot of lenses for Picard and a lot of different looks. But in the end, the Cooke Anamorphic/i SF lenses gave me the exact look and control I wanted.”

Lanyon shot six episodes of Star Trek: Picard, alternating with DP Darran Tiernan. Having two DPs is standard practice on a series of this scope — while one DP is shooting, the other has two to three weeks of prep for the next episode, which begins production as soon as the current episode wraps. This gives each DP time to get up to speed on each episode they are responsible for shooting.

“We would visit each other while we were shooting and discuss looks and new sets,” said Lanyon. “This was great as the production team carried over through each episode. We had LUTs, so we all knew the looks for every set, as well as camera movements and the mood we were going for.” 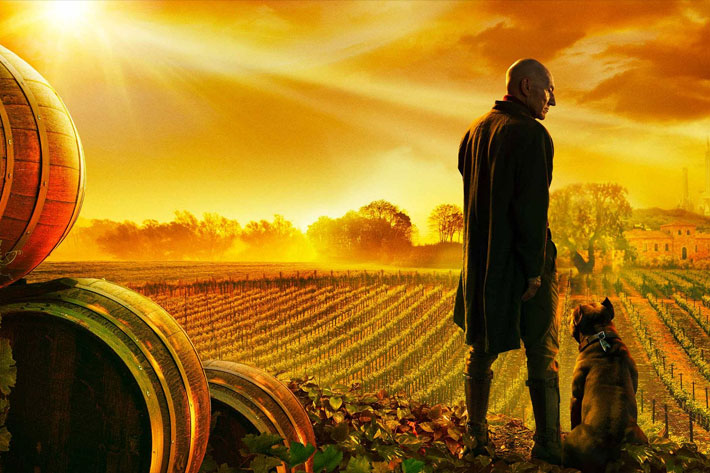 “The Cooke Anamorphic/i’s gave me a large virtual image on the sensor, very much equal to large format on a spherical lens,” explained Lanyon. “The Star Trek language sits well with anamorphic for Picard, giving it that big-screen look and feel.”

With its warmer, gentler look — what is commonly referred to as part of the “Cooke Look” — Lanyon could get the exact looks he wanted. “With Picard and other characters coming out of retirement, it just felt like the right fit. There’s a beautiful warmth to both Patrick Stewart and the Cooke lenses that matched up perfectly,” he said.

The series starts off in a natural Earth landscape at the Picard vineyard and winery, and transitions to a more technology-lit environment with LEDs and harder light sources with more flare.

“Even with the Special Flair lenses, I had great control over flare — whether adding more or taking it away,” said Lanyon. “I could just as easily do both. If I wanted more flare, I would just put up a harder light – if less, just knock the light down.”

The sets for Star Trek: Picard were specifically designed for 2.39:1 anamorphic, with the Cooke Anamorphic/i SF 25mm used for almost every scene to show the expanse of the huge sets being used. “The 25mm is the equivalent of a 12mm or 14mm spherical giving us the freedom to use the space and in showing the hidden corners that the audience wouldn’t normally see,” said Lanyon. “Add to that the practical lighting with no sense of scenes being lit off-screen and you get a very nice environment for the audience.”

Two other focal lengths stood out for Lanyon. “The 65mm MACRO is a great lens, especially for getting the details of what people are touching and interfacing with. Then there’s the 100mm. It’s just beautiful on faces. You get a nice portrait with a 50mm spherical equivalent width, showing off the backgrounds out of focus. It’s just beautiful.”

All cameras and lenses were supplied by Keslow Camera in Culver City, CA. 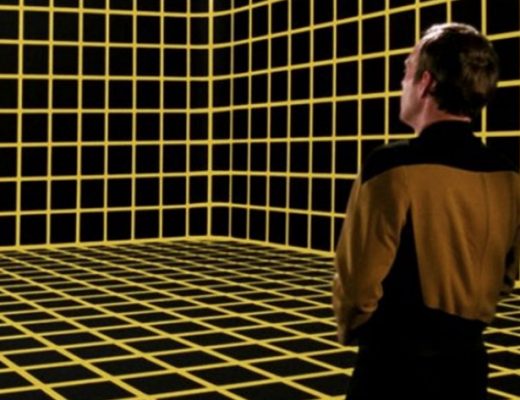 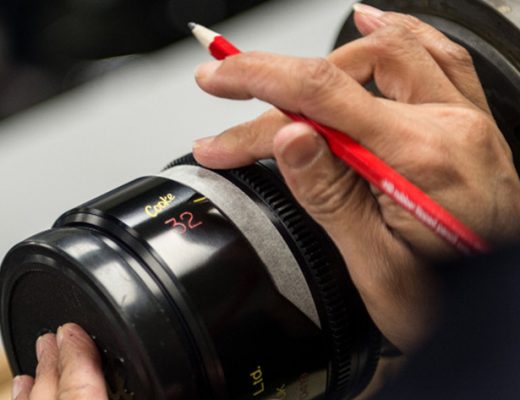 Two true front anamorphic lenses for the Anamorphic/i series will be the main stars when Cooke exhibits its catalog... 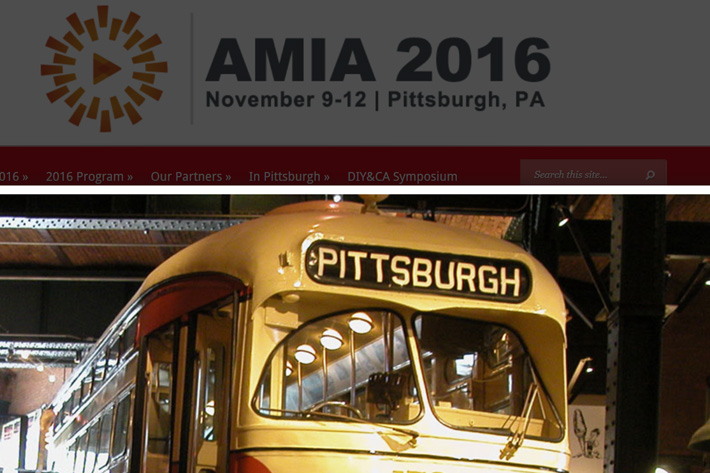 This year, speakers come from all over the world to the Association of Moving Image Archivists (AMIA) conference to...