The behind-the-scenes for A Star is Born is special for many reasons, from Bradley Cooper using many hats to the newcomer Lady Gaga or the choice of a Cooke 65 Macro lens by Matthew Libatique, ASC. 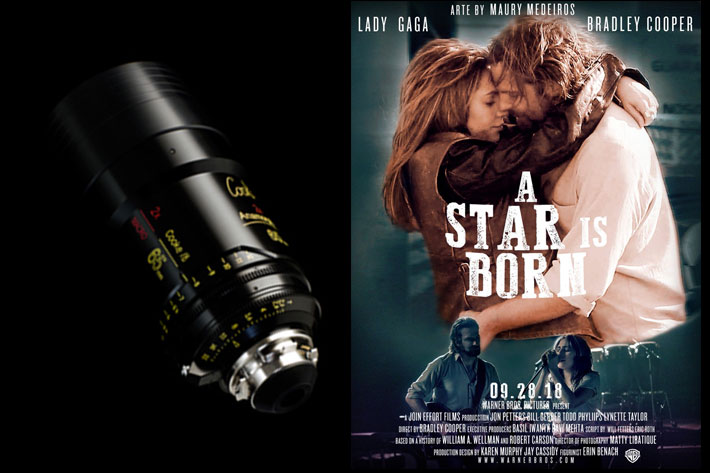 Matthew Libatique, ASC used a series of Cooke lenses to capture A Star is Born, but the 65 Macro, which he says is “a game changer” was used to create some of the film’s most dramatic shots.

Matthew Libatique, ASC, who has already won the 2018 Hollywood Film Award for Cinematographer of the Year for his work on Warner Bros. Pictures’ A Star Is Born, revealed recently that he used Cooke Anamorphic/i SF ‘Special Flair’ lenses to help him move the story from the main superstar character Jack (Bradley Cooper — who also directed) to the newcomer Ally (Lady Gaga) in a way that would be believable to today’s audience.

The film was also Cooper’s directorial debut, and the fact that Cooper was acting, directing and also responsible for the music, created the conditions for a more ‘open’ workflow on set. “We had discussions early on,” said Libatique. “You’re working with one person tasked with many hats: acting, directing, music. It made everyone on set responsible for a lot more than they normally would be — especially me — watching for things we don’t normally watch out for. How things look, how they sound, how a scene is going that Bradley’s acting in. We weren’t just responsible for our regular craft.” 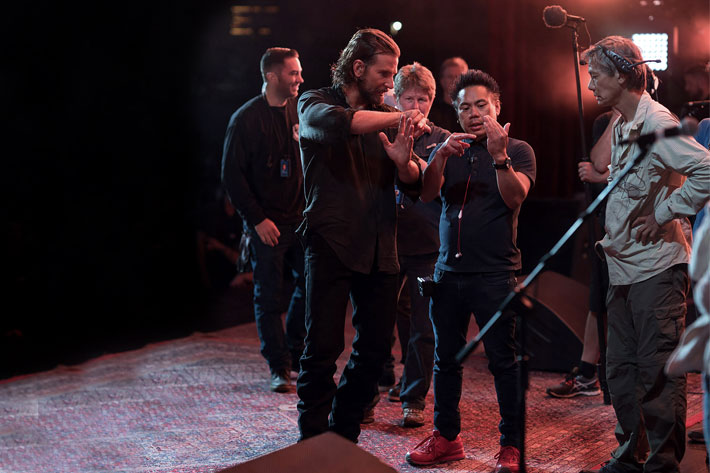 The 65 Macro is a game changer

As Bradley Cooper wanted to shoot anamorphic, Matthew Libatique had to find the right lenses. “I’ve used the Cooke S4/i spherical for a long time, plus the old Panchro glass, but I needed an anamorphic with character and personality that could perform flawlessly in a variety of settings with the right amount of light hits and flares. The Cooke Anamorphic/i SF primes were those lenses.” Libatique picked a range of seven Anamorphic/i SF primes: 25/32/40/50/65 Macro/75/100mm which he used for 85-90% of the film, with the 40, 50, 65 Macro and 75 being used the most.

“The 65 Macro is a game changer,” said Libatique. “It’s an anamorphic that lets you get up close to the actors just like a spherical. I didn’t have to be 3-feet away, but one foot away, giving A Star Is Born its most dramatic shots. It’s a spectacular lens. At Jack and Ally’s wedding, I got such a great close-up of Lady Gaga’s face using the 65 Macro. The proximity of the lens is beyond what an anamorphic should do.” 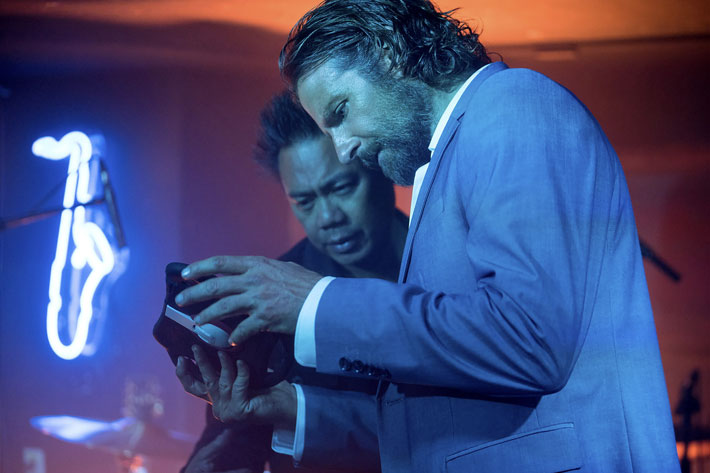 From Judy Garland to Lady Gaga

The Cooke 65mm Macro Anamorphic/i SF 2X Prime lens is ideal for close-ups, with a 4.1:1 magnification ratio with close focus of 5.5″ from front of lens. The specially developed ‘Special Flair’ coating adds more flare, while retaining the oval bokeh and other aberrations that are synonymous with the anamorphic look. This brings a new level of creativity and artistry to cinematographers, ranging from those working on major theatrical films to national commercials.

“One of the other great things about the Cooke Anamorphic/i SF lenses are how inexplicably good they really look,” added Libatique. “At the beginning of the film, there’s a bathroom stall shot where Ally screams “Men!!!” but I couldn’t get wide enough on the 32. My first AC suggested the 25. I was initially hesitant, but it was completely flat! Usually, you get some bend on anything wider than a 40, but the 25 was absolutely perfect. And when we used the 32 for a very wide upstage shot of Lady Gaga at The Shrine Auditorium [a homage to the earlier 1954 version starring Judy Garland, which also shot segments at the Shrine], there was very little focus falloff around the lens.” 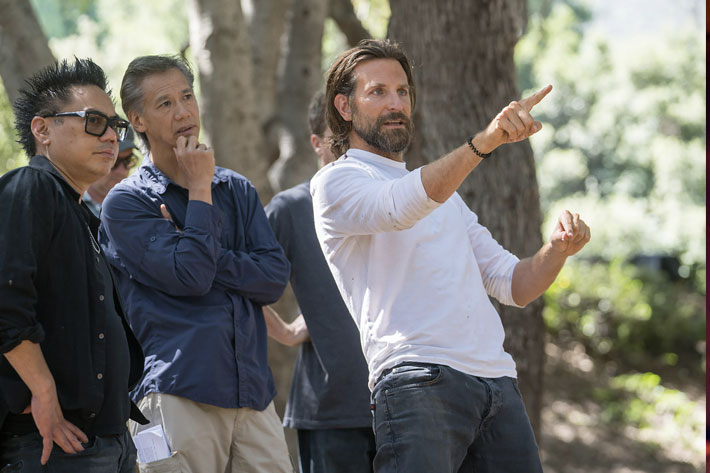 From A Star is Born to Venom

Not wanting to have too many distractions on set, an ARRI ALEXA Mini was used handheld, with a Movi (except for the larger Cooke 65mm Macro prime lens) on an anti-gravity rig stabiliser rig, as Cooper and Gaga find their characters within their relationship. “The ALEXA Mini has a great form factor for mobility combined with a great sensor,” said Libatique. “I knew the camera would be mobile the entire time.”

“It’s very rare that I’ll use the same lenses from one project to the next,” said Libatique. “I usually try to mix it up. But not this time.” 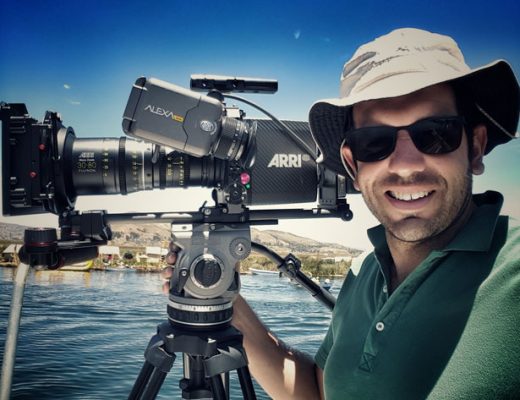 Being polyvalent is an essential skill for Tunisian filmmaker Ikbal Arafa. He is at the same time DOP, colorist,...