The Disposable Film Festival 2015, now on its 8th year, premieres its shorts program in San Francisco on the 9th of April, before screening it around the world. 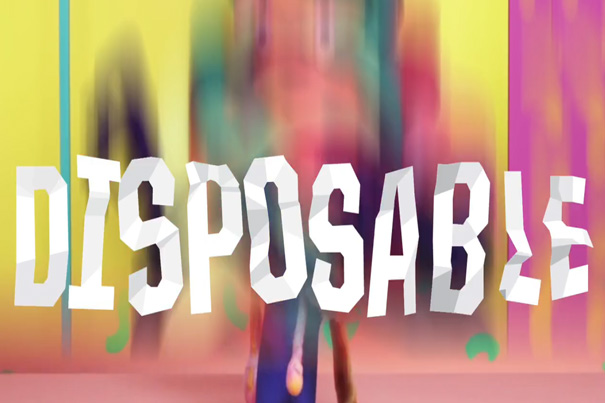 Considered one of the world’s “coolest film festivals” according to MovieMaker Magazine, the Disposable Film Festival is a competition open to small films made on cameras like mobile phones, DSLRs, and webcams.

The Disposable Film Festival was created in 2007 by Carlton Evans and Eric Slatkin to celebrate the democratization of cinema made possible by small cameras: equipment like mobile phones, pocket cameras, DSLRs and the like. Through screenings, workshops, competitions, panels, and other events intended to educate and inspire, the Disposable Film Festival promotes experimentation and helps build the track record needed for a new generation of filmmakers to enter and change the industry. Disposable kicks off in San Francisco every Spring before traveling to cities around the world.

Now on its 8th annual competitive edition, the 2015 Disposable Film Festival starts on the 9th of April, in San Francisco, with a VIP reception at the Castro Theater Mezzanine prior to the Opening Night screening. The organizers want to celebrate the technology that is changing our world through the example of 16 short films made with small cameras.

Although the excitement of mobile phones film festivals seems to have cooled, after some years with multiple festivals happening around the world, the 8th year of the Disposable Film Festival (or DFF for short) suggests this type of events can survive. This years’s DFF also includes some conferences and there’s even space for a workshop on editing presented by Kinemaster, a video editor for Android smartphones. KineMaster provides a range of video editing functions including theme selection, scene changes, handwriting, stickers, background music and photo addition, which are used to create fun and exciting video content. This premium video editor helps smartphone users to experience the performance of video editors that are usually only available for PCs.

Through the editing workshop participantes discover, as the info from DFF states, that “mobile filmmaking is making waves in today’s film industry. All you need to make a splash is your smartphone: You’re already familiar with taking pictures and videos on your phone, so now you just need to learn how to edit this footage. This workshop presented by Kinemaster, will cover the basic editing principles and techniques as well as guide you through applying these skills on your mobile device.”

The Lights, Camera, Social Action panel happens Sunday, April 12, with activists, filmmakers, educators and leaders in the nonprofit world discussing how disposable film is spurring social change. Right after that panel, Rebecca Lando, Director of Digital + Film at Indiegogo, will present the “Secrets of Crowdfunding” talk, for advice on every aspect of running a fun and successful crowdfunding campaign for your next film or video project. 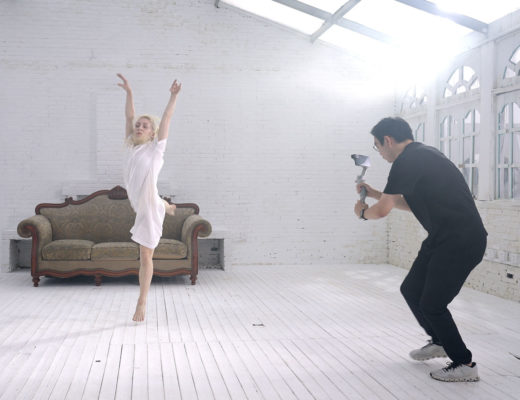 Discover how films shot on smartphones can be made to look professional by following the free Smartphone Filmmaking Course... 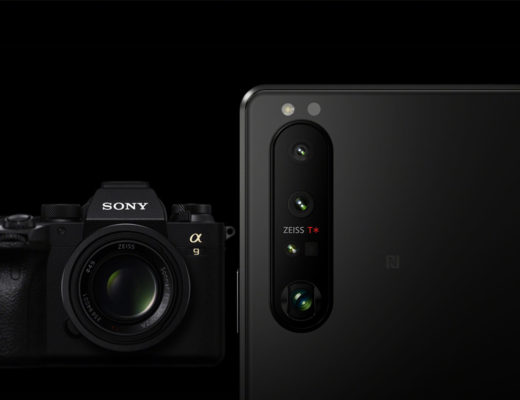 Sony has taken smartphones where no one dared before: the new Xperia 1 III and 5 III represent the...