For its 2020 edition, the Marché du Film – Festival de Cannes’ XR program dedicated to virtual and augmented reality becomes Cannes XR Virtual, from June 24 to 26. Get your headset ready! 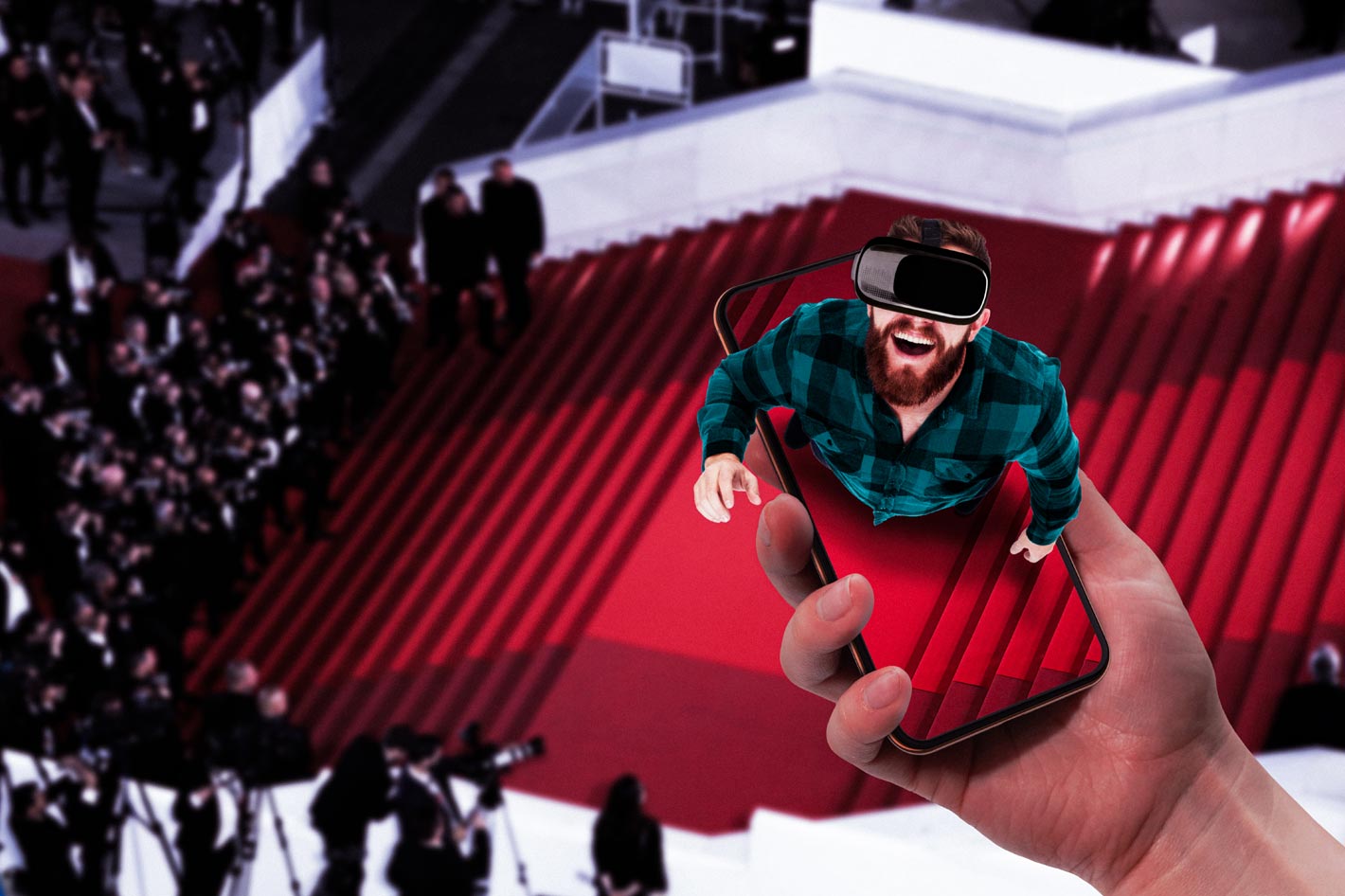 Cannes XR Virtual’s objective is to allow artists in the XR industry to continue to develop their projects, and present their works despite the sanitary crisis. More than 55 XR pieces will be presented during the event.

Cannes XR Virtual is free and accessible to all VR headsets’ owners. The event will be live from June 24 to 26, then accessible on replay until July 3rd. This unique edition will take place within the framework of the Marché du Film Online, an online market to be held from June 22 to 26. This 3-day event will be entirely dedicated to players from the creative industries who use virtual and augmented reality technologies.

For this occasion, the Marché du Film – Festival de Cannes teams up with major key players from the immersive industry:

Cannes XR Virtual’s objective is exactly the same as the original version: to allow artists and producers in the XR industry to continue to develop their projects, and present their works now, despite the sanitary crisis. In total more than 55 XR pieces will be presented between projects in development and world previews.

“During this very peculiar time, the Marché du Film is more than determined to highlight the XR industry and to foster links between artists and potential investors to support creation in all its richness and diversity. We are very proud to partner with these leading partners in the XR sector.” said Jérôme Paillard, Executive director of the Marché du Film. 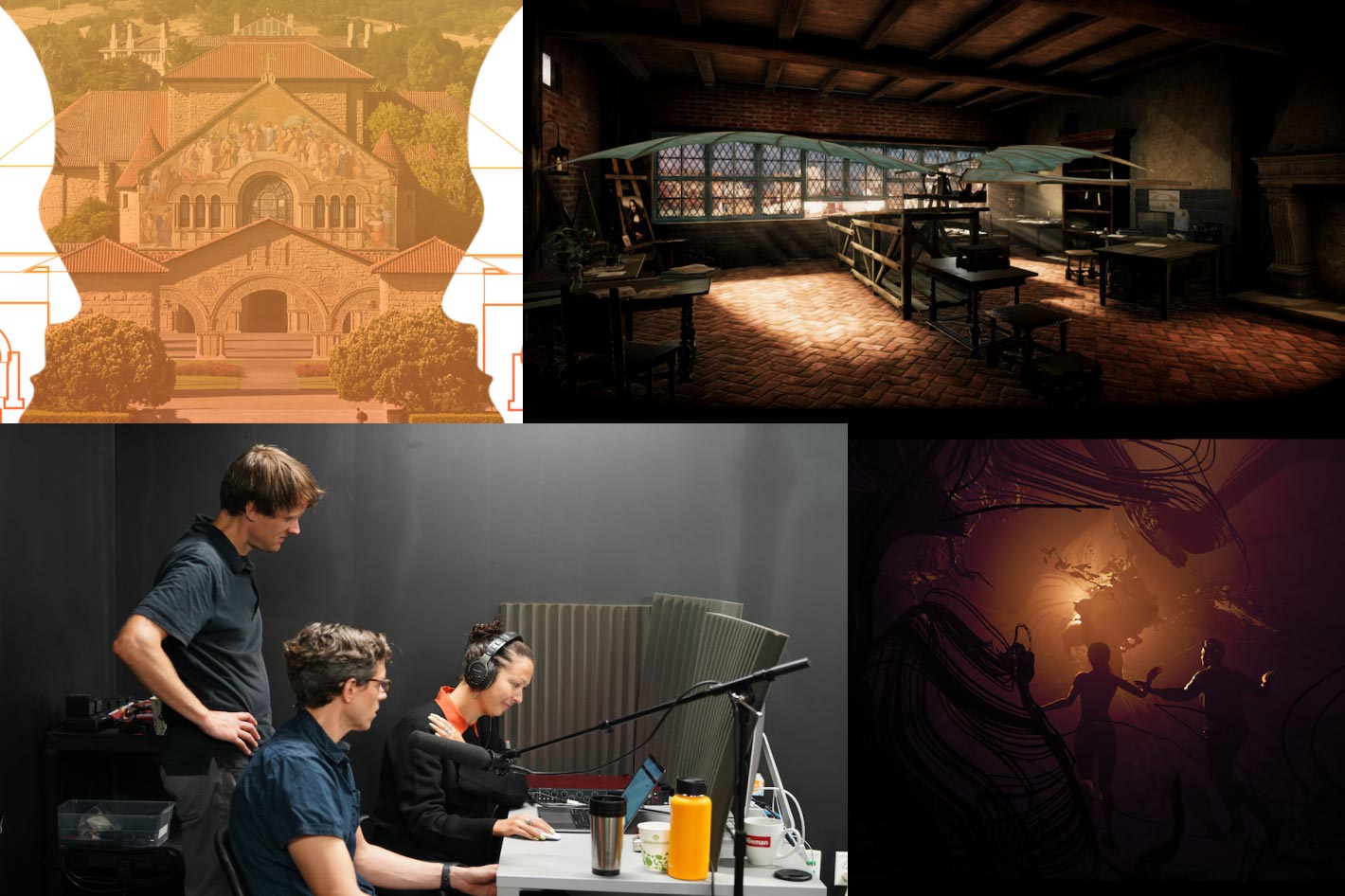 Showcases in the MOR and Tribeca Virtual Arcade

55 pieces (including 23 Cannes XR Development Showcase) will be visible in the MOR. They have been selected by the Tribeca Film Festival, VeeR VR and Positron. Two prizes will be handed out by a jury of professionals, in the MOR on June 26th at 9pm: the VeeR Future Award and the Positron Visionary Award.

Tribeca Virtual Arcade @ Cannes XR is an innovative virtual exhibition as part of Cannes’ venerable Marché du Film. Attendees of the Virtual Arcade, presented by AT&T, will encounter a lineup of 12 VR and MR experiences and exhibits (among them 5 world, international or European premières) from new and established artists using unique technology and perspective to tell stories. In addition, Tribeca will also host 2 creative panel discussions and a virtual dance party as part of their contribution to this groundbreaking event.

“At the heart of Tribeca Immersive is our commitment to showcase new technology and social experiences as a dynamic vehicle for storytelling,” said Loren Hammonds, Senior Programmer, Film & Immersive for Tribeca Film Festival. “This year’s program was set to feature some of the most innovative experiences to date. Now, as we forge a path towards a still uncertain future, we are excited to present a selection of those projects virtually, tackling adaptation and innovation in another context.” 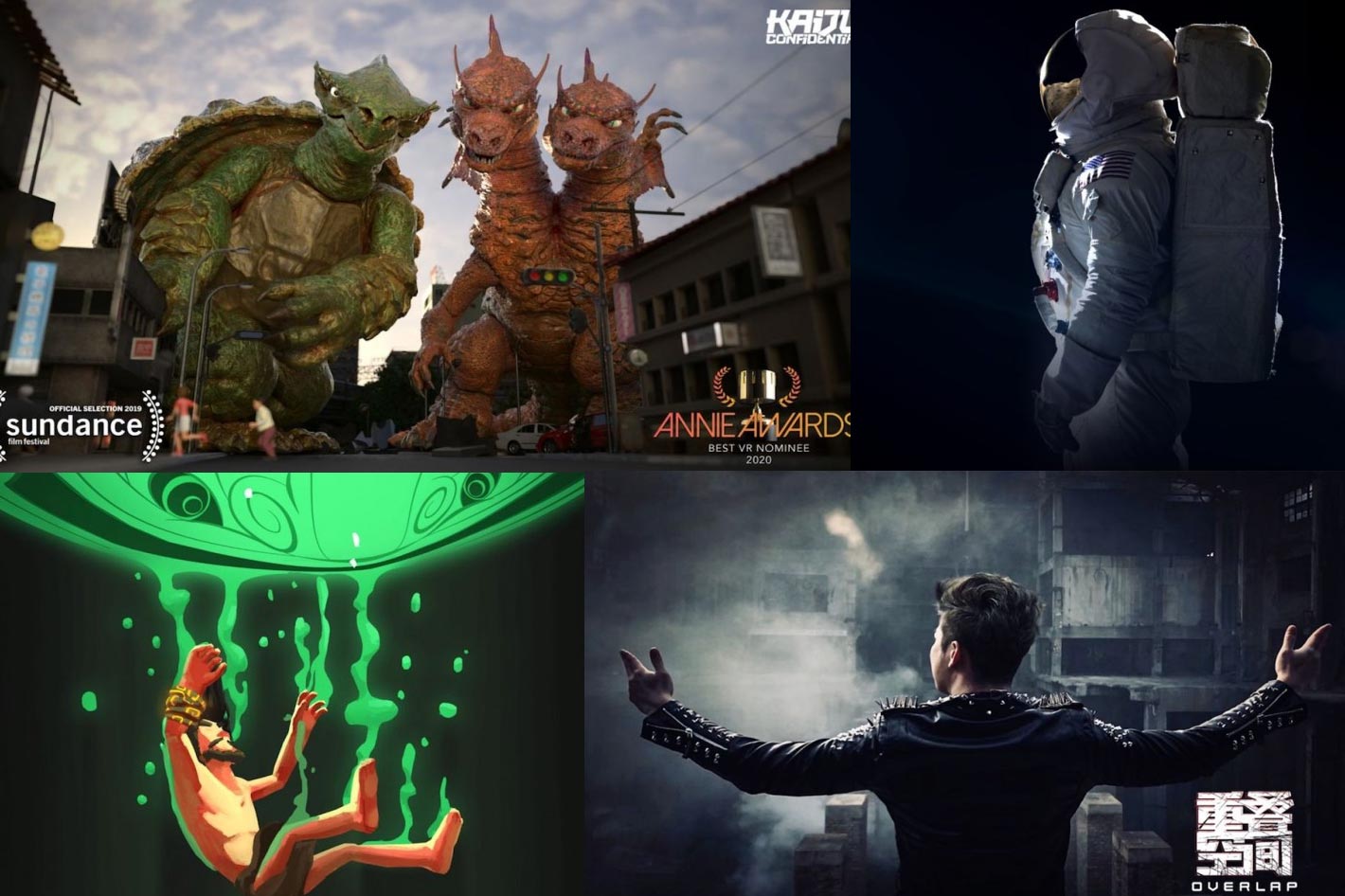 Veer 360 Cinema at Cannes XR will gather 14 finalists for 8 countries (among them 1 world premiere) selected for their ability to take advantage of Virtual Reality as the media, offering the physical and emotional presence to viewers. The genres vary from live-action, animation, digital arts, to documentaries.

From the Official Selection, one project shall be selected and awarded with $1,000 USD cash and a Premium Distribution Package worth $10,000 USD which includes global marketing campaigns, online & LBE distribution, and Chinese localization. 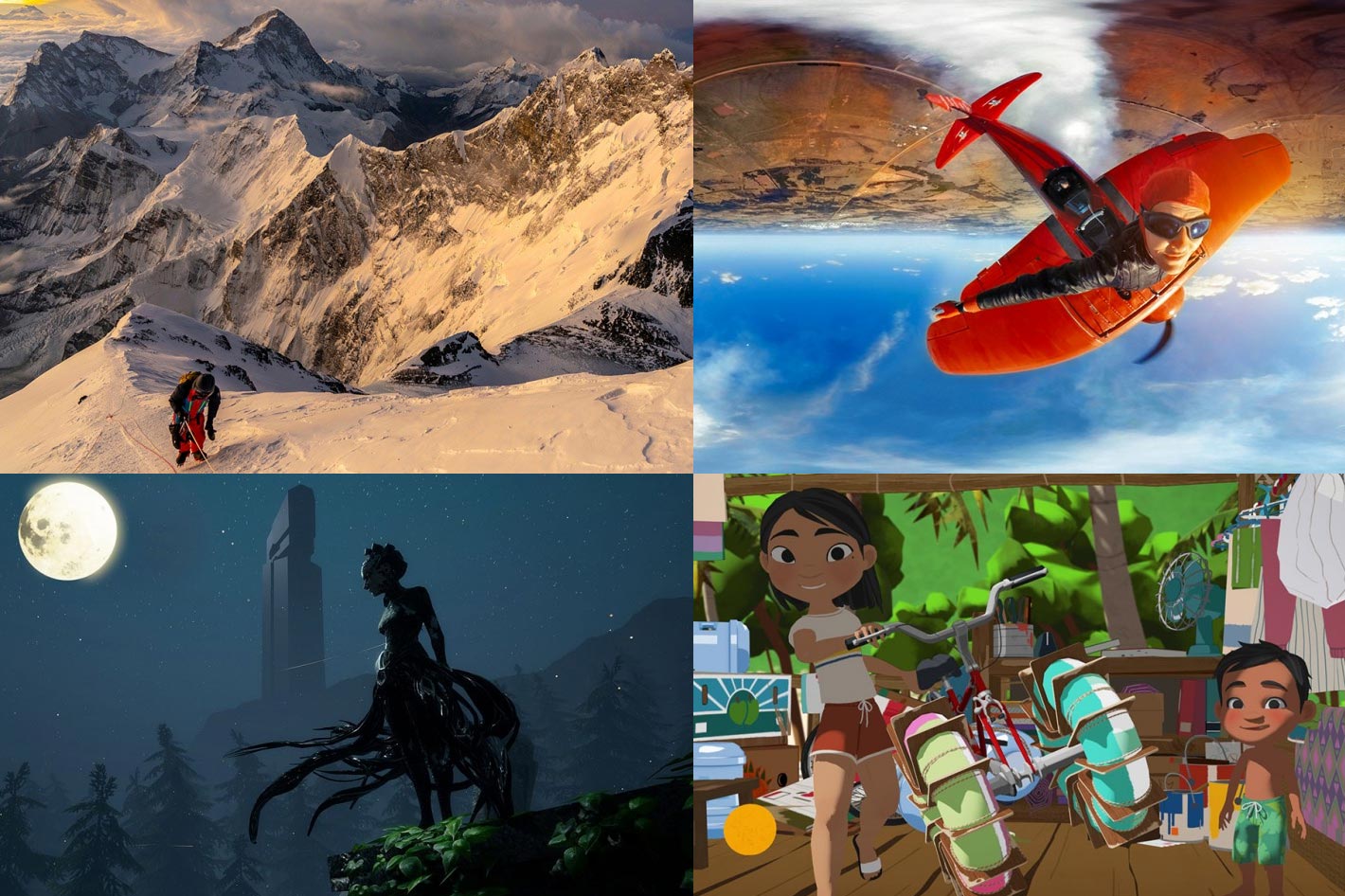 Positron Showcase will gather 6 XR pieces representing a diverse spectrum of excellence in storytelling: from futuristic sci-fi, to whimsical free-falling branching narratives, to documentaries that take us to dangerous places few have ventured, to tales of sacrifice and love. Animation, live action, 360 films and interactive experiences— each represent some of the best cinematic content in VR today.

Prize consists of a Positron Voyager motion chair, delivered to the studio of the winning creator, along with a distribution deal ($60,000 value). 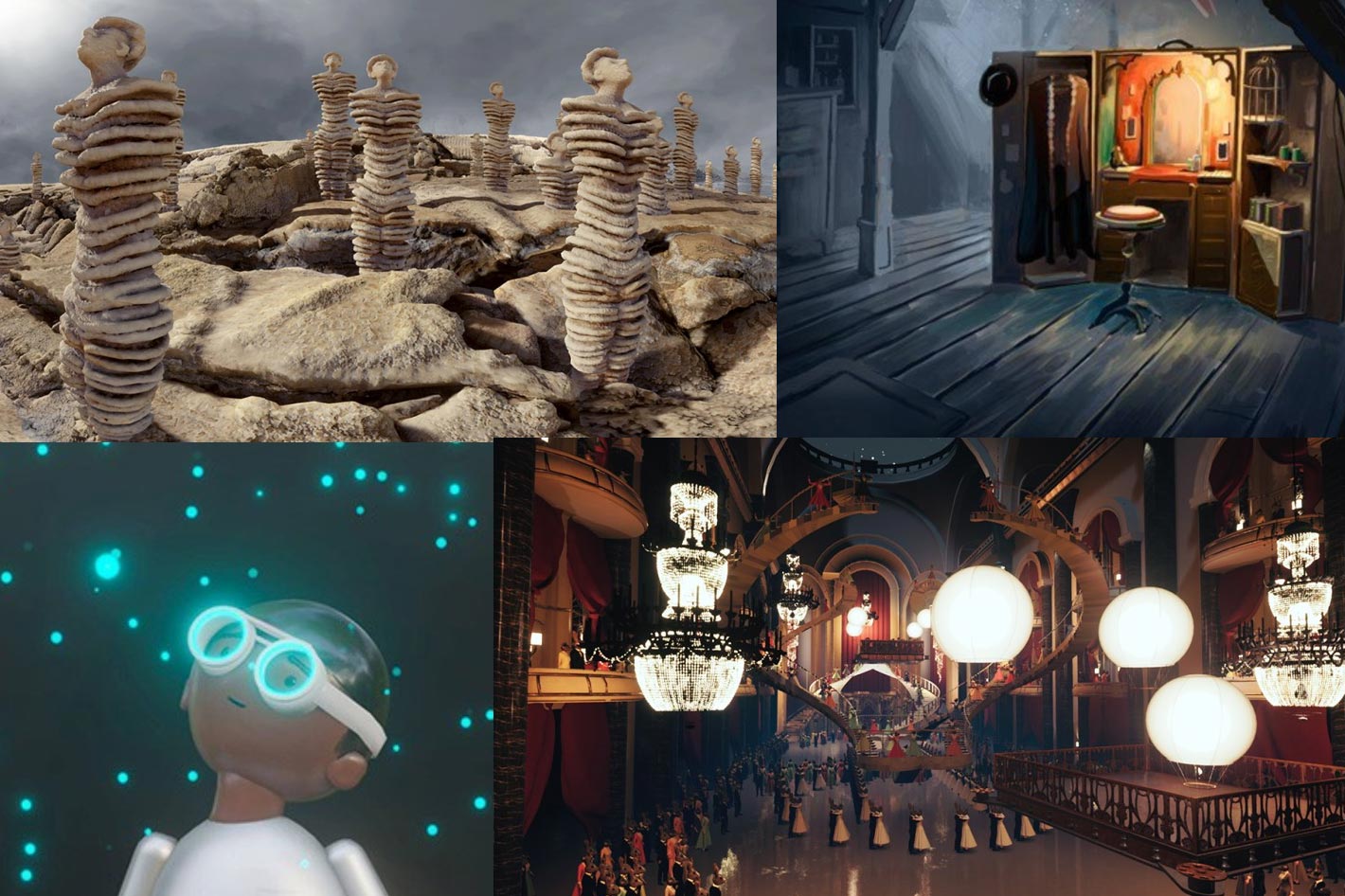 Cannes XR Development Showcase in association with Kaleidoscope presents some of the most exciting international works in development today seeking production and distribution support.

Curated by Kaleidoscope, Cannes XR and XR experts, this showcase aims to bring in-development projects into a global spotlight and to facilitate the post-prototype work on projects. The selection presents 23 projects from 14 countries representing different formats (6DoF, 360 video, augmented reality, real time installations), and different genres (Documentary, Games, Animation, Arts installation) but all relying on the power of storytelling.

The stories selected for this year’s edition revolve around major global issues: climate emergency, human relationship with nature, technological acceleration and social issues that demand immediate attention. Selected projects will pitch to international decision makers over a period of three days and present their work-in-progress materials inside the Museum of Other Realities.

Among the decision makers who have confirmed their participation, many market-leading technological players will take part, such as: Google, Facebook, Microsoft, Intel, HP, HTC, Ryot/Verizon Media, Huawei, Epic Games, Unity. It’s an opportunity to discover more about some of the new solutions, including new hardware coming to the market soon, as the HP Reverb G2, which promises to take the industry to the next step in Windows Mixed Reality and Virtual Reality. 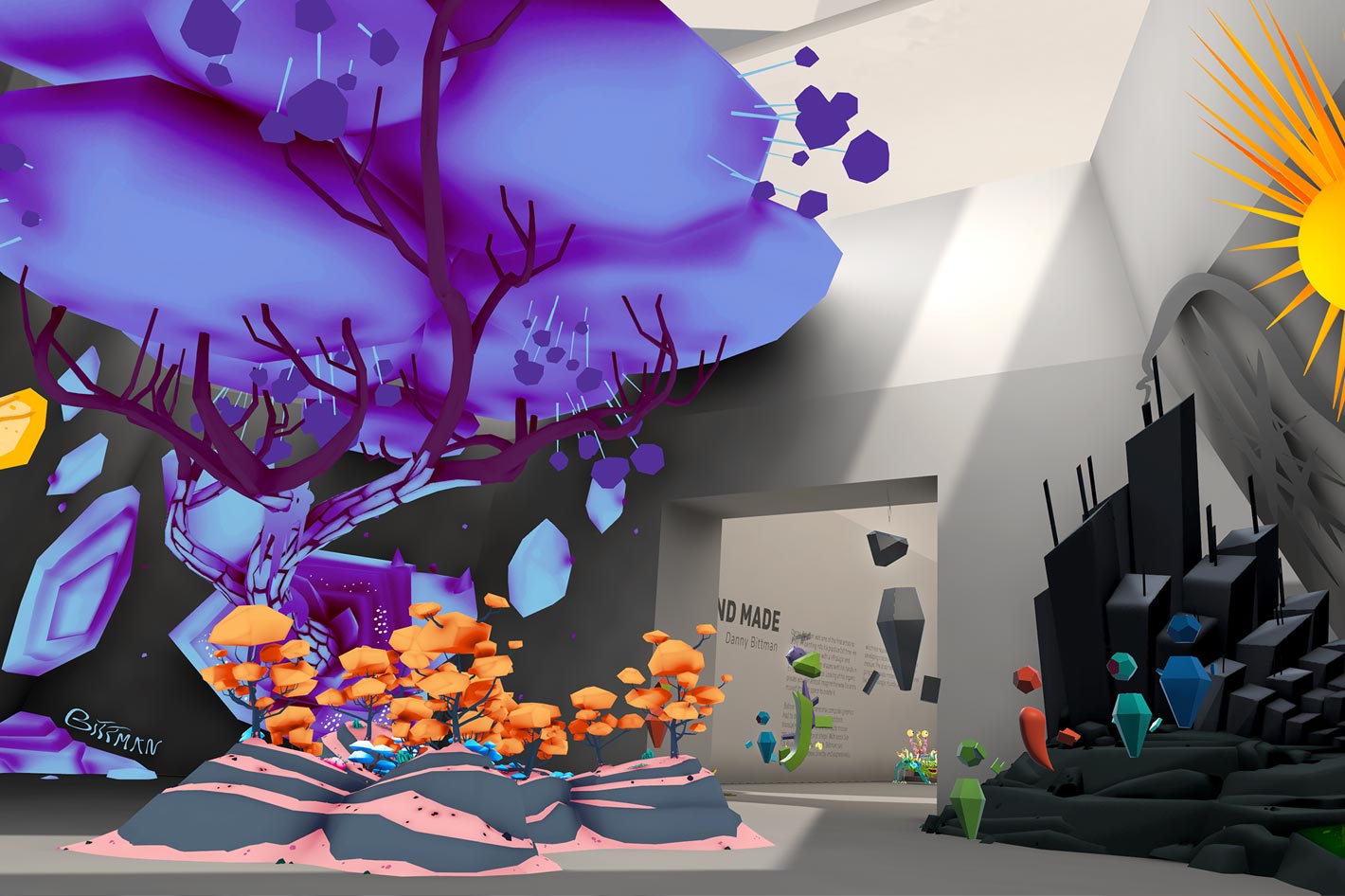 The MOR: a 100% virtual space dedicated to Cannes XR Virtual

Cannes XR Virtual will be open to VR users at the Museum of Other Realities (MOR) , a virtual art gallery specialized in featuring immersive work from international VR artists. The entire virtual program will remain available until July 3rd, 24/7 via the MOR application on Steam, Viveport, or Oculus. Free and accessible to all VR headset owners, the event will be Live from June 24th to 26th, then accessible on replay until July 3rd. All XR pieces will only be visible into the MOR.

This unique location will welcome: 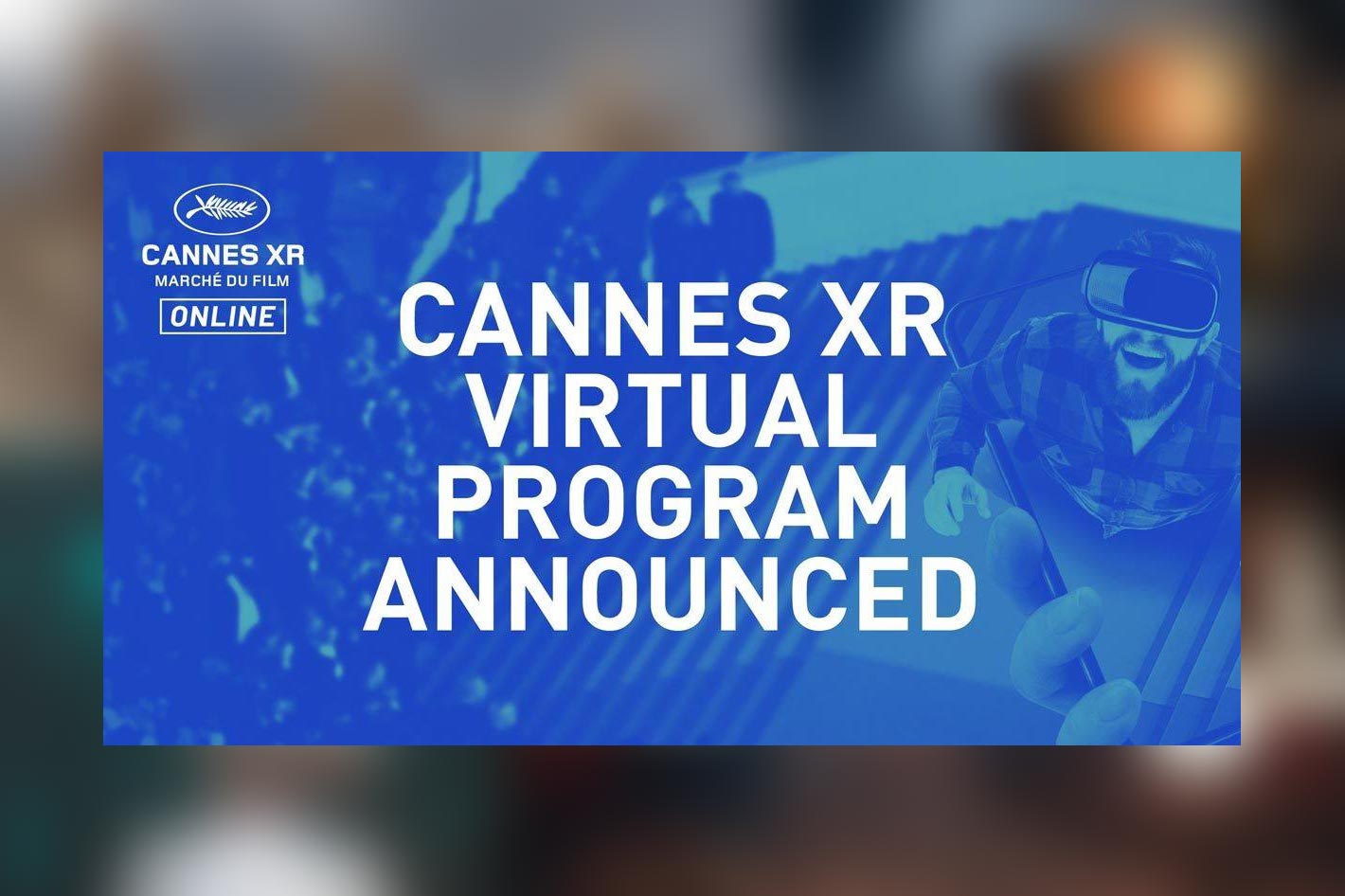 Besides the Cannes XR Virtual dedicated VR area at the Museum of Other Realities (MOR), an online 2D stream will also be available. Cannes XR Virtual 2D live video stream, including conferences, and pitching sessions will be accessible on the Marché du Film Online platform, and the through its partners Kaleidoscope and Tribeca Film Festival websites. Cannes XR Virtual will be accessible to industry professionals registered with the Marché du Film Online. Accreditations are open until June 14th at a preferential rate of 95€, then at a normal rate of 195€.

Finally, from June 24 to 26, a Location Based Entertainment (LBE) network will be held in several major cities with the support of local partners. Thanks to this network, journalists and guests who do not have access to VR headsets, will be able to attend Cannes XR Virtual and experience the event: VeeR in Shanghai, Shenzhen, Chengdu and Nanchang (China), Positron in Los Angeles (USA), The Kaohsiung Film Archive in Kaohsiung (Taïwan), Diversion cinema In Paris (France), The Institut Français d’Israël in collaboration with the French Embassy in Tel Aviv (Israël), Fabula in association with Espronceda and Garage Stories in Barcelona (Spain), will be all be part of the operation.