Available at no cost for macOS and Windows on the Unity Asset Store, the new Maxon Cineware plug-in offers a production-friendly method of importing Cinema 4D assets into Unity. 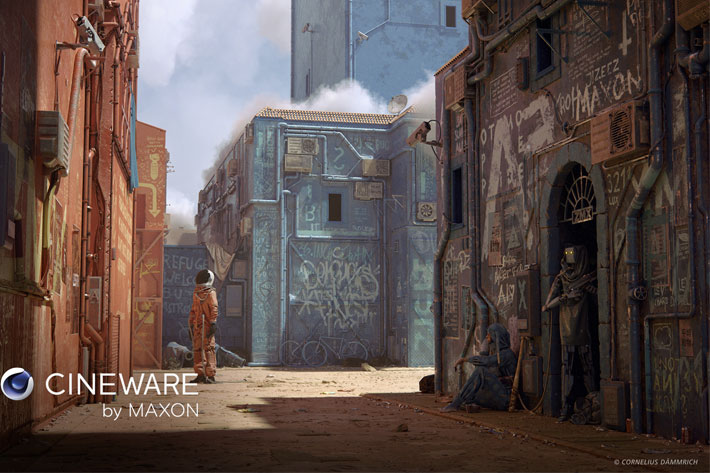 Creating animations in Cinema 4D for use in anything from real-time 3D to VR and AR experiences in Unity is now easier, thanks to the new and FREE Cineware plug-in from Maxon for Unity.

Maxon, the developers of professional 3D modeling, animation, and rendering software solutions, today announced that it is now a Unity Technologies Verified Solutions Partner and is distributing a plug-in for Unity, called Cineware by Maxon.

The announcement is important to creators, as it allows them to mix the expanded control of scene setup and cameras available in Cinema 4D with the real-time aspects of Unity through a faster workflow. This is especially important at a time when real-time filmmaking is taking the industry by storm, giving directors and studios unprecedented artistic freedom in half the time of traditional workflows. The Maxon plug-in for Unity contributes to make it easier to move between the two platforms, a must for all artists and an option requested by users before. 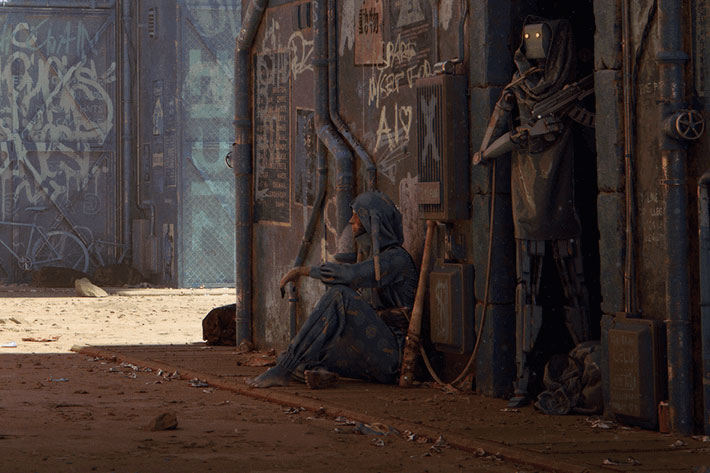 Maxon’s revolutionary Cineware tool has been available in After Effects CC, by far the best solution for seamless integration of 3D assets in After Effects compositions, since 2013, says Maxon. Cineware not only lets you load native Cinema 4D files into After Effects via drag & drop but also gives you complete control of 3D elements during the entire post-production process. Now, creators using Unity have the Maxon Cineware plug-in as a “bridge” to make workflows easier.

The new plug-in provides developers and creatives with seamless integration of Cinema 4D assets into Unity. Artists can easily create models and animations in Cinema 4D for use in real-time 3D (RT3D), interactive 2D, 3D, VR, and AR experiences.

The plug-in is compatible with Cinema 4D Release 21, the latest version of the software, and Unity’s latest release, 2019.3. The Cineware by Maxon plug-in does not require a license of Cinema 4D as long as Cinema 4D scenes have been “Saved for Cineware.” By default, imported assets will appear relative to the asset folder or imported asset. The plug-in also supports user-defined folder hierarchies. 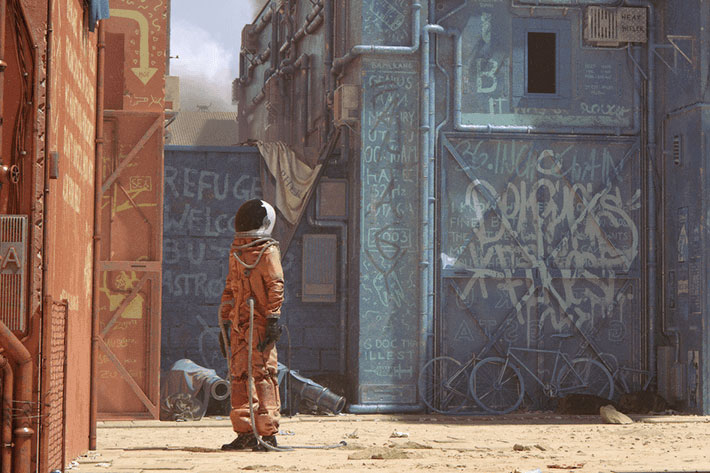 Cineware by Maxon supports the option of not reimporting materials, as imported materials are automatically reassigned to updated geometry.

The Cineware by Maxon plug-in is now available at no cost for macOS and Windows on the Unity Asset Store.