HDR? Check. 4K Resolution? Check. OLED? Check. The 30″ Sony BVM-X300 OLED HDR 4K Pro Monitor has all the right boxes checked for Technicolor to rely on the X300 as a reference monitor.

If you don’t know who Technicolor is you might want to freshen up. These pros have been part of film-making for 100 years. To say they know what they’re talking about is an utter understatement. The well-known, and historic, production/post-production house works on everything from Hollywood features, broadcast TV, and marketing material for major studio productions to indies. If you’ve seen The Wizard of Oz (1939) and it’s high saturated color you’ve seen Technicolor at work. Like it did back then with color film, Technicolor has been blazing a trail in High Dynamic Range (HDR) via various paths including the foundation of the UHD Alliance. The UHD Alliance services go from color grading, mastering, VFX and delivery all now have incorporated HDR content. 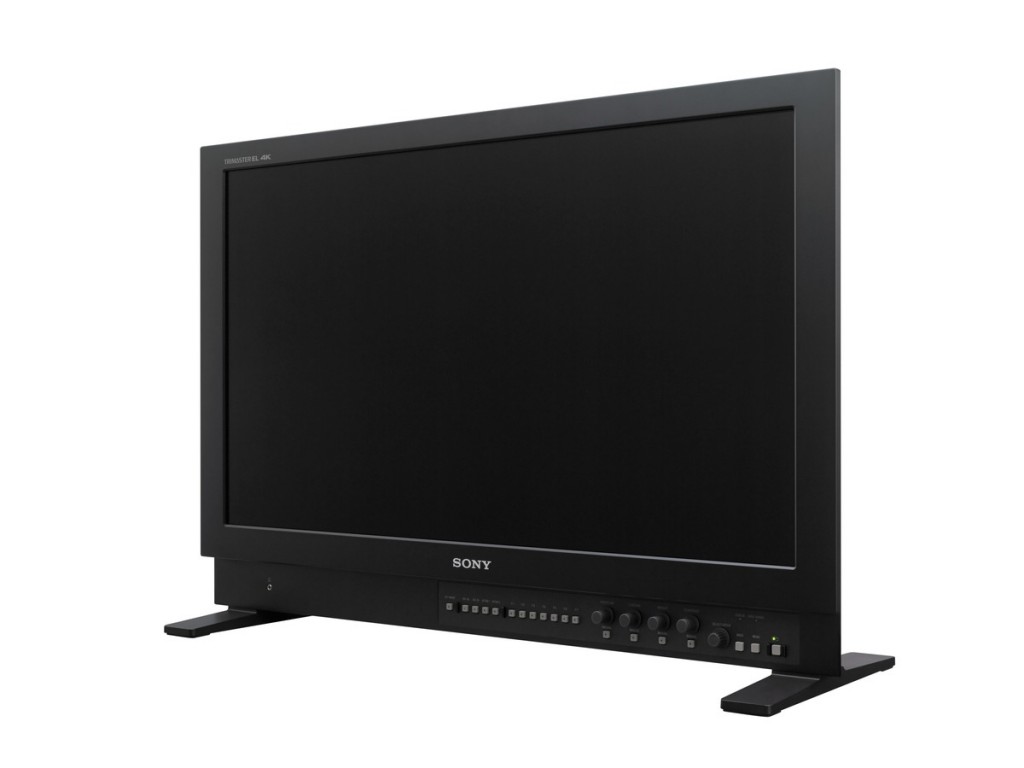 This is where Sony’s BVM-X300 steps in and helps out. Technicolor uses the X300 as its reference monitor for color grading HDR Home Video and HDR Television Series. Why not, right? 4K, OLED, and HDR all three together equals a killer reference monitor.

“We grade to the open standard HDR quality metrics established by the UHD Alliance and that content is being released through Technicolor’s HDR delivery system, UltraHD Blu-ray discs, and HDR-10,” added Limor. “The Sony monitor, with its 100% coverage of the P3 gamut at a D65 white point and amazing contrast plays perfectly for creating UHD Alliance premium content, ensuring consumers will have the best experience on both types of UHD Alliance premium certified devices.”

“This monitor has become the de facto “standard reference monitor” for mastering HDR content, primarily due to its stability, uniformity, and fabulous contrast ratio,” added Josh Pines, Vice President of Imaging Research and Development for Digital Intermediates at Technicolor. “What is especially impressive is the monitor’s ability to maintain color fidelity and contrast at off-axis viewing angles – something surprisingly rare with modern technology displays. This feature is of crucial importance in color correction sessions where several creatives (e.g. the colorist, the cinematographer, director and producers) are typically sitting side-by-side, all viewing the same monitor from different angles simultaneously.”

“Having a monitor capable of full UHD resolution allows us to see the complete resolution of the content being mastered,” said Dennis Berardi, VFX Supervisor at MR X. “Our QC team can see any potential VFX composite or matte issues down to the pixel level and that is not possible on an HD screen even if it has HDR.”

According to Sony the BVM-X300 was designed to fill a specific space in regards to reference monitors. “High-dynamic range cameras have been around for a while, but until now, it’s been impossible to really view an image from a camera like the F5, F55 or F65 as it was originally captured,” said Gary Mandle at Sony. “The best you could hope for was to archive the raw content and wait for the display technology to catch up. Now, the X300 presents a solution that allows direct viewing at full range without the need to make any conversion LUTs or changes to the native image.” With a price falling at $17,995 it’s one helluva a niche.