The Tribeca Festival was one of the first to champion VR, AR, and mixed reality in the entertainment industry. The same spirit is present in 2021, through Tribeca Festival’s immersive lineup. 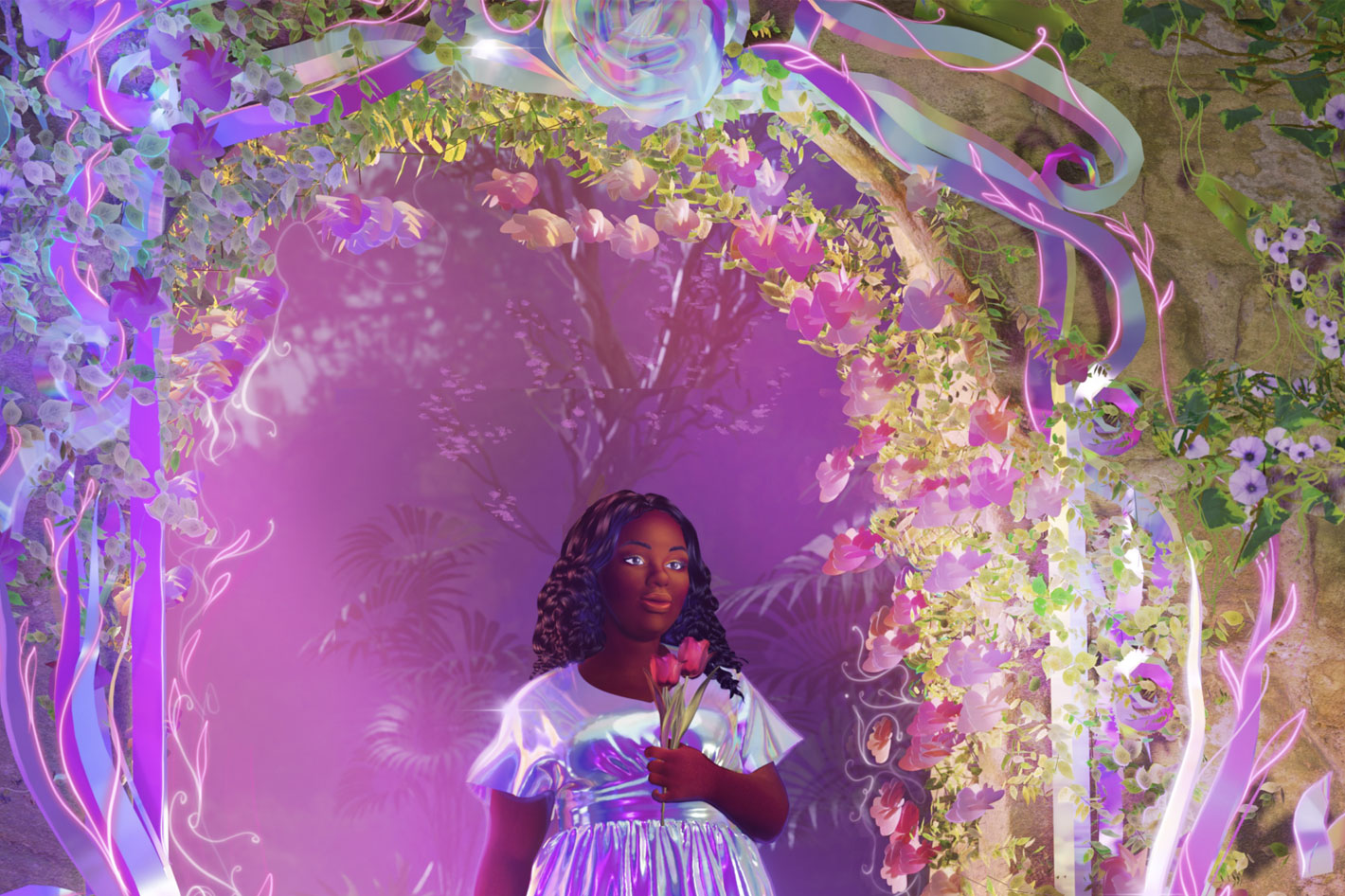 Breonna’s Garden, an AR experience created to honor the life of Breonna Taylor is one of the multiple innovative cinematic experiences at the Tribeca Festival that will take viewers to a new world.

Imagine standing in New York City and then instantly journeying to the bottom of an ocean with a marine biologist. Or walking through a moonlit forest inhabited by a monster. Or getting a tour of Barack Obama’s White House from the former president himself. Or crash-landing on an unknown planet 300 light years from Earth with only a robot as your guide.

These unique experiences were all made possible thanks to the Tribeca Festival’s evolution in cutting-edge virtual reality and immersive storytelling. For nearly a decade, it’s become the premiere showcase for thrilling technology that allows creative thinkers and explorers to immerse and interact with the 360-degree world around them. All you need is the willingness to let go — and, on occasion, a headset.

Tribeca’s multimedia program ignited in 2013 with the introduction of the Storyscapes section, a series of five experimental works that capitalized on interactive, web-based, and cross-platform approaches to visual creation. A year later, acclaimed directors Daniel Scheinert and Daniel Kwan introduced Possibilia, a non-linear film in which cast members made real-time choices onstage in front of a live audience. And in 2015, Jeremy Bailenson from Stanford University brought its Virtual Human Interaction Lab to the festival. For the first time, audiences could play quarterback for a football team and walk a mile in someone else’s shoes. 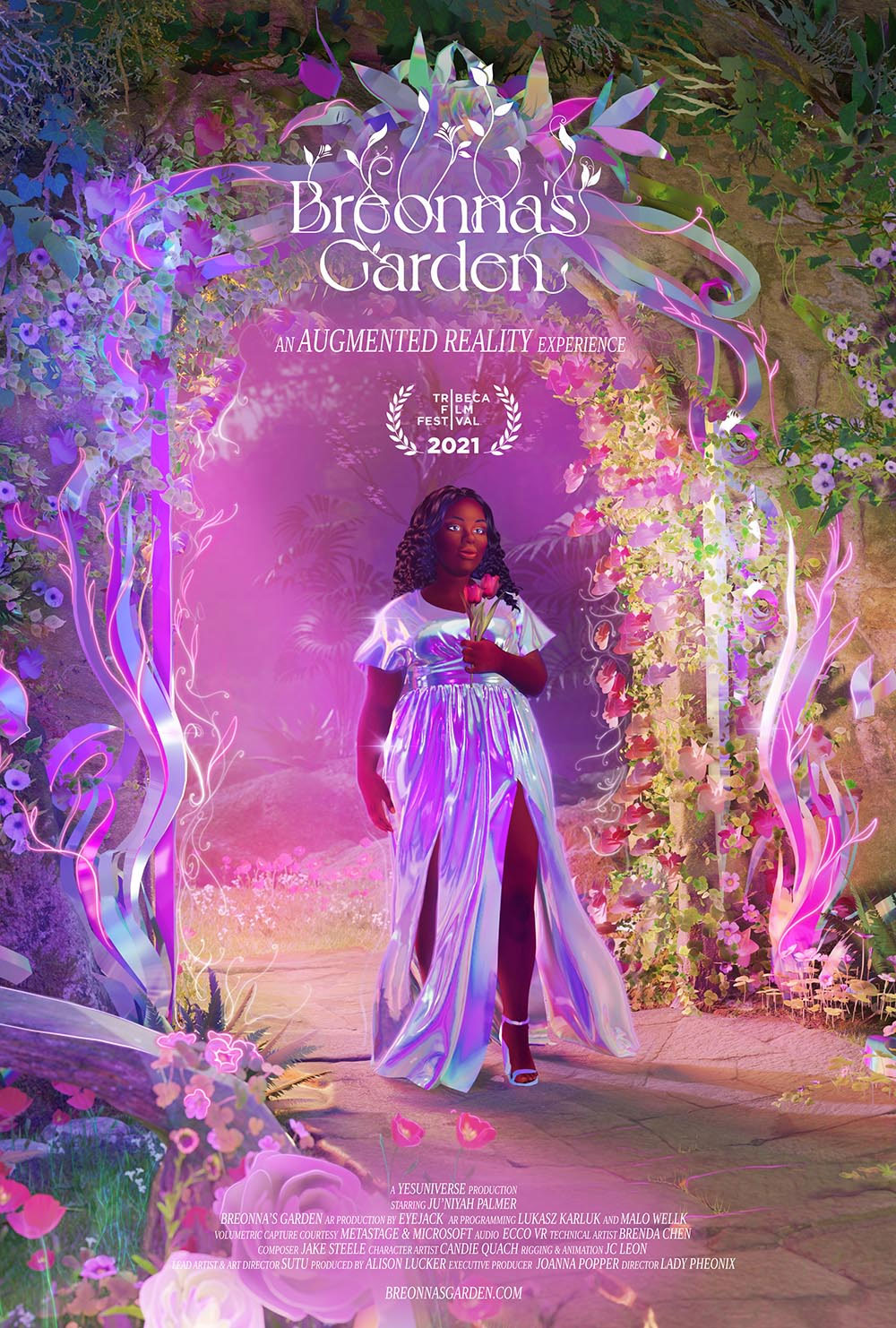 That same spirit continues today, and the 2021 edition of the Tribeca Festival has launched an invitation to the public: take an adventure with a friend as they confront their fears through music, confront cryptic AI, and honor Breonna Taylor with a special tribute from her sister, Ju’Niyah Palmer. These cinematic experiences are all a part of Tribeca Festival’s immersive lineup.

With incredible stories from world-class artists, these immersive experiences push the boundaries of storytelling. Presented by AT&T, Tribeca Festival will celebrate cutting-edge selections with the Storyscapes Award, honoring artists who use innovative ideas to bridge the gap between technology and storytelling.

“2021 is the most dynamic year yet for Tribeca Immersive, especially as it relates to the diversity of experiences,” said Loren Hammonds, VP, Immersive Programming, Senior Programmer, Film & Immersive. “Attendees, both in-person and online, will experience everything from live AI performers and animated adventures to a location-based augmented reality memorial.”

The 2021 Tribeca Immersive Program will happen through outdoor interactive experiences. Outdoor in-person Immersive installations will be located at various locations throughout NYC; these experiences are free and open to everyone throughout the Festival. Those available virtually can be accessed via the Tribeca Festival website. Outdoor locations for each immersive experience will be announced on the festival’s website. 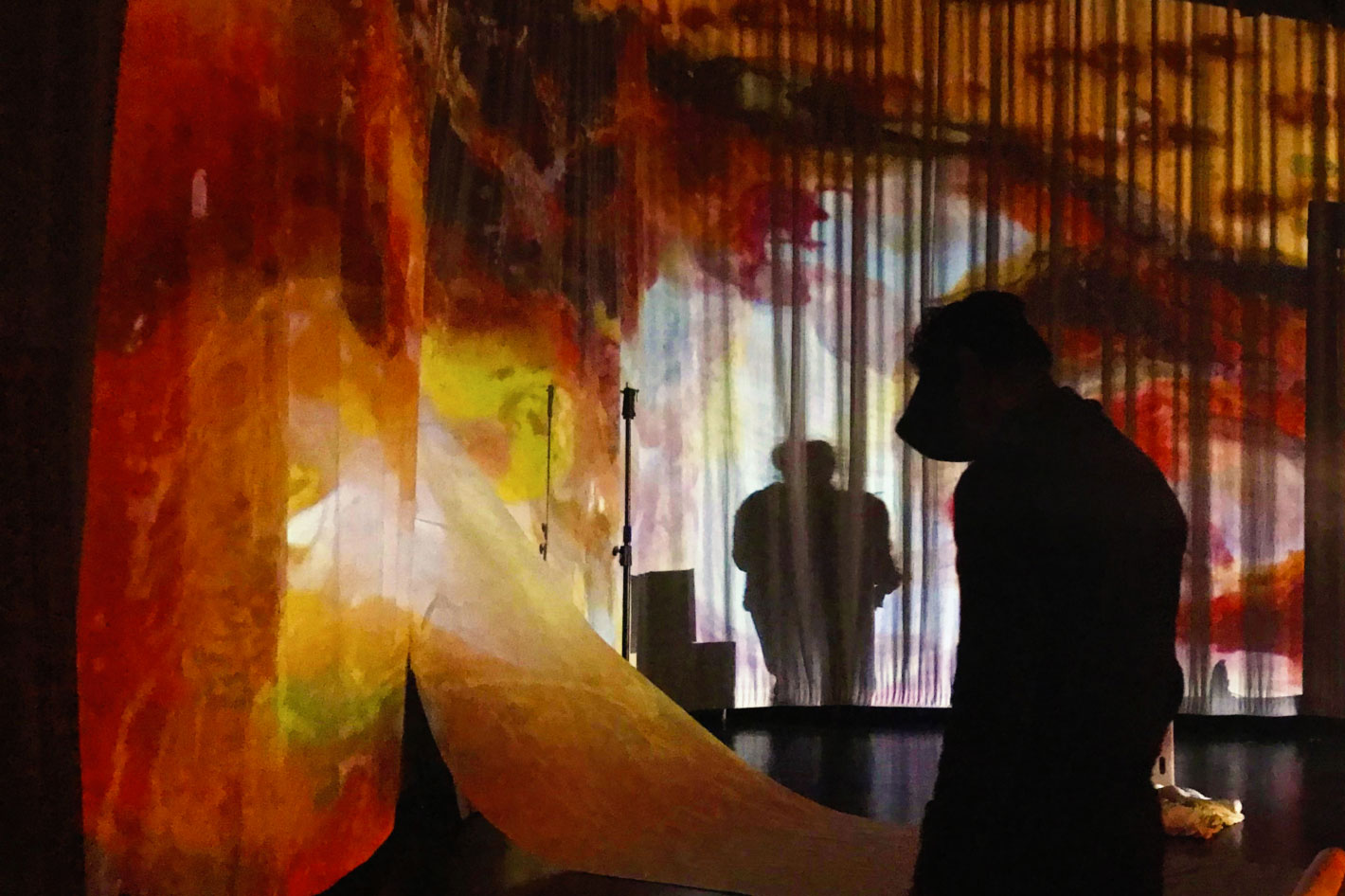 We Are At Home, a VR installation

The lineup includes a world premiere, Breonna’s Garden, a 15 minutes long AR experience created in collaboration with Ju’Niyah Palmer to honor the life of her sister, Breonna Taylor. Part of Juneteenth programming, the cinematic experience Breonna’s Gard – She who plants a garden plants hope, has Lady PheOnix Ruach Shaddai as project creator with Stuart ‘Sutu’ Campbell as key collaborator.

The full list of immersive experiences includes 28 other titles, covering a wide variety of subjects, from Bystanding: The Feingold Syndrome, an immersive docufiction sharing the confessions of people who witnessed a kayak-rower drown for four-and-a-half minutes and did not jump in, to We Are At Home, a VR installation based on the poem The Hangman at Home by Carl Sandburg, which poses a single question to viewers: “What does the hangman think about when he goes home at night from work?”

Other titles present are JAILBIRDS, which ProVideo Coalition mentioned recently, or Republique, the interactive movie, which is, as the name suggests, an interactive film that plunges the participant into the emotions felt during an attack in the Paris Metro through three parallel storylines, letting you switch from one to another. There, are, in fact, experiences for a wide variety of tastes, a clear indication of how vibrant this section of the festival is.